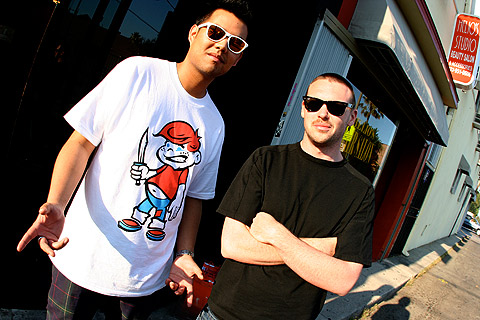 Jonah (Superbad) just got back from a weekend of jump-kicking the box office’s brains out and having the best-selling movie in America. Usually, people like to show they’re #1 with an alternate finger, but I guess Jonah has his own way of doing things. 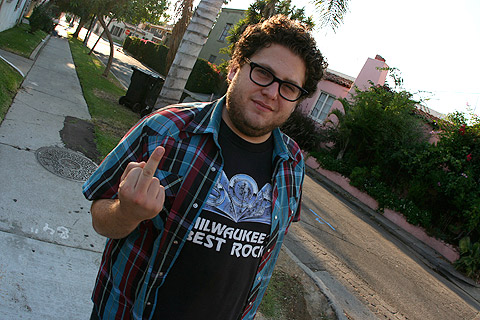 Mack’s got it all. The whip, the watch, the swagger, and most importantly, ME as a friend. You’re welcome, Mack. 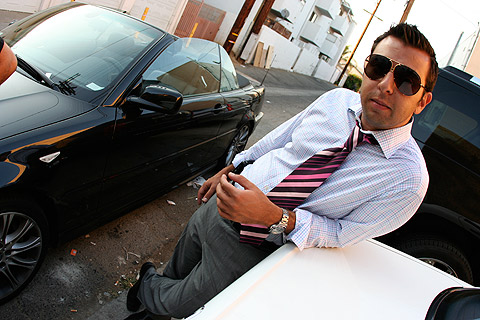 Summer vacation’s drawing to an end, and Mitch is off to State Pen err Penn State to become a world champion fencer (true story!). Godspeed, young Mitch. May the force be with you. 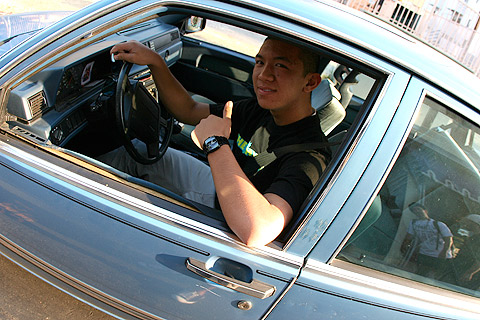