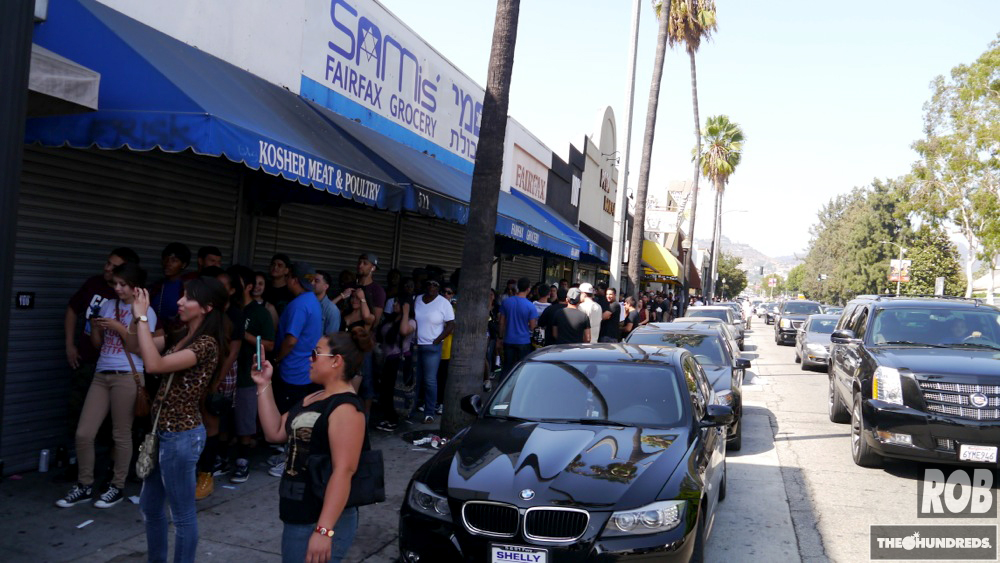 To celebrate Drake’s latest album release he decided to activate the world’s largest street team… all of you. 3 cities are hosting pop up shops to give away free t-shirts. Drake’s home city of Toronto. The city where you never have to worry about making a new friend, New York. And the lowest bottom you can start from, Los Angeles. 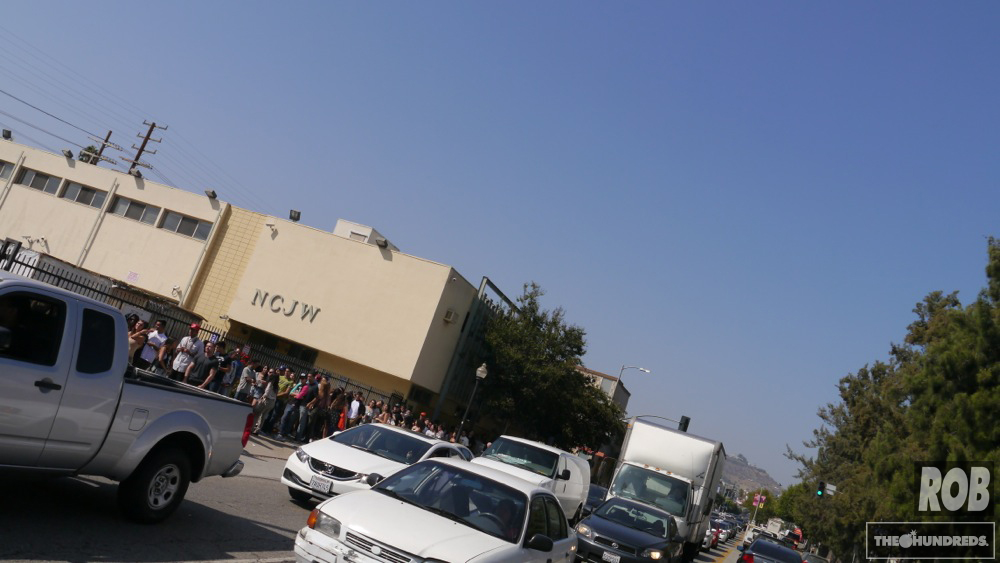 The line wrapped around Clinton. 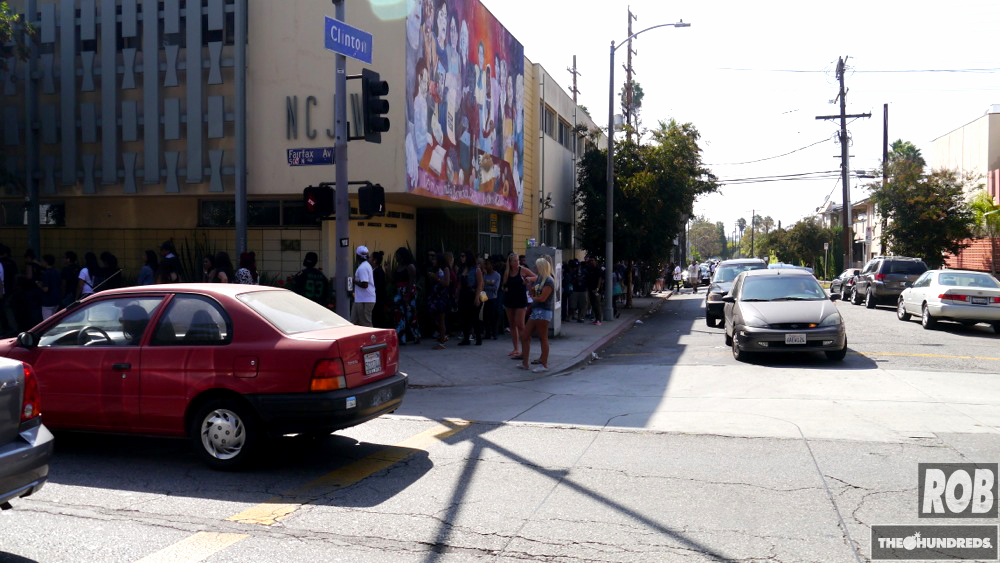 I’m not good at counting, but these people aren’t getting shit. 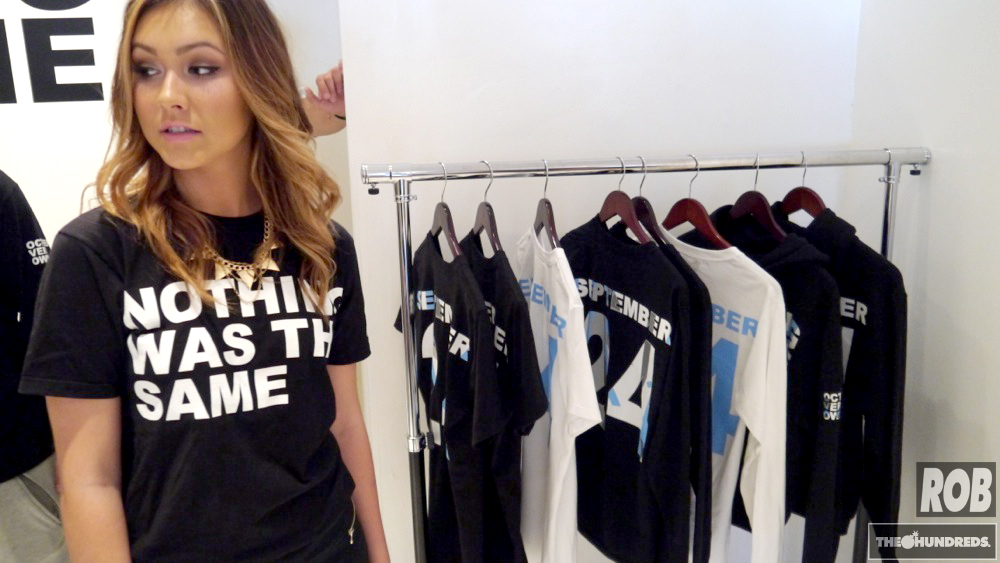 Tried and True hosted the giveaway in the back of their 90’s vintage store. Lucky for me because I have been saying the same jokes since the 90’s. 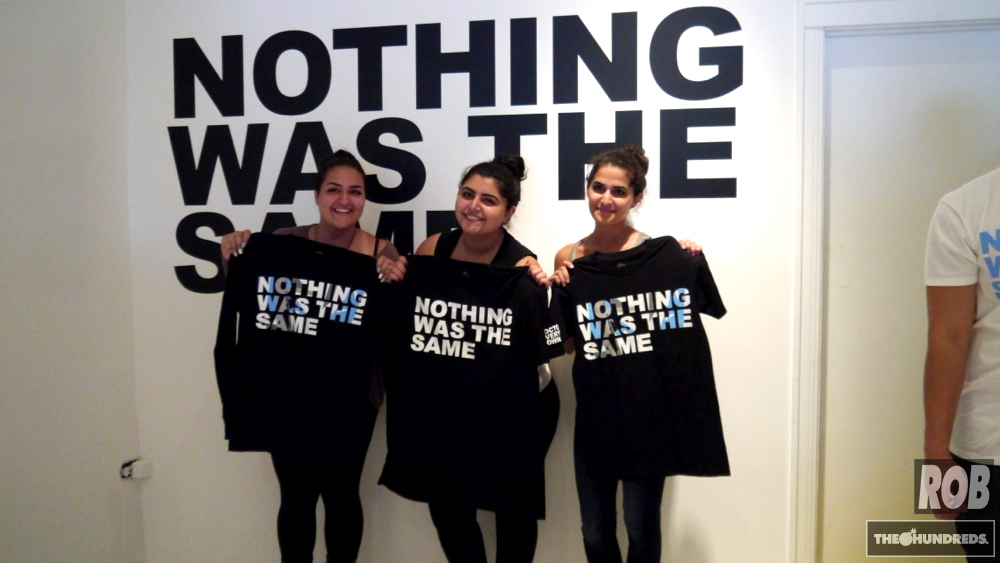 When is everyone going to wear their free Drake shirt? September 24th? Today? Never take it off? 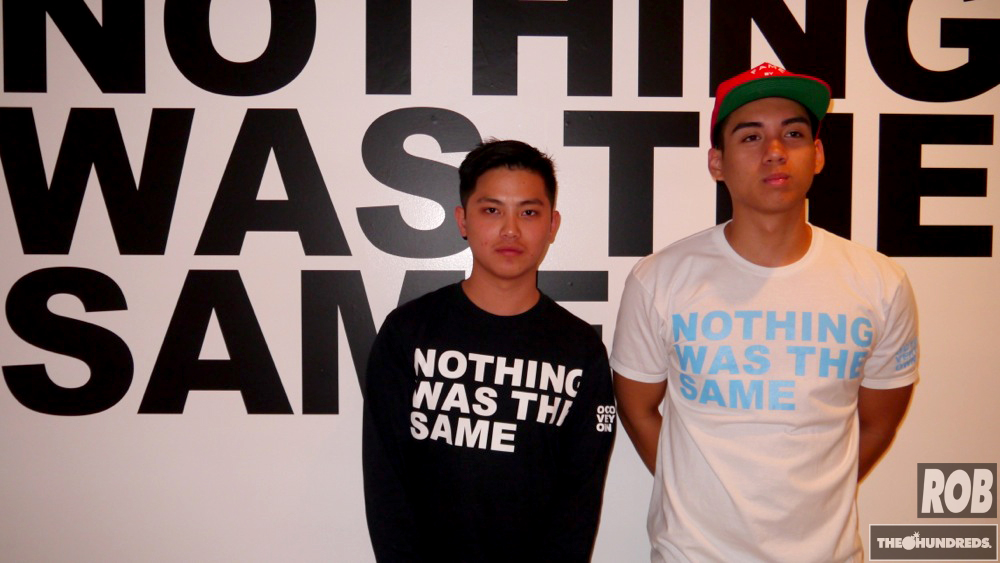 Nathan Chang got the long sleeve version. Which is already on eBay. 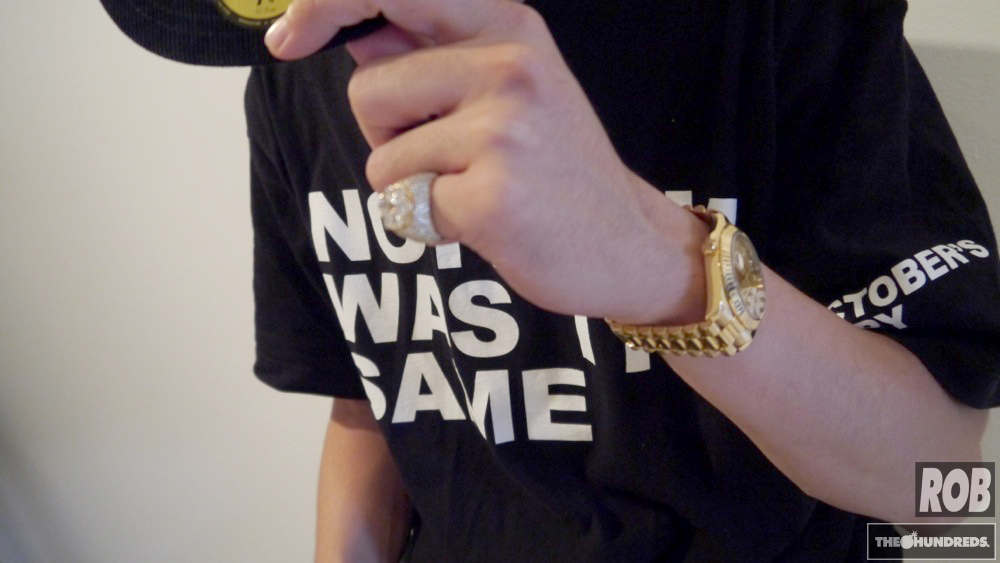 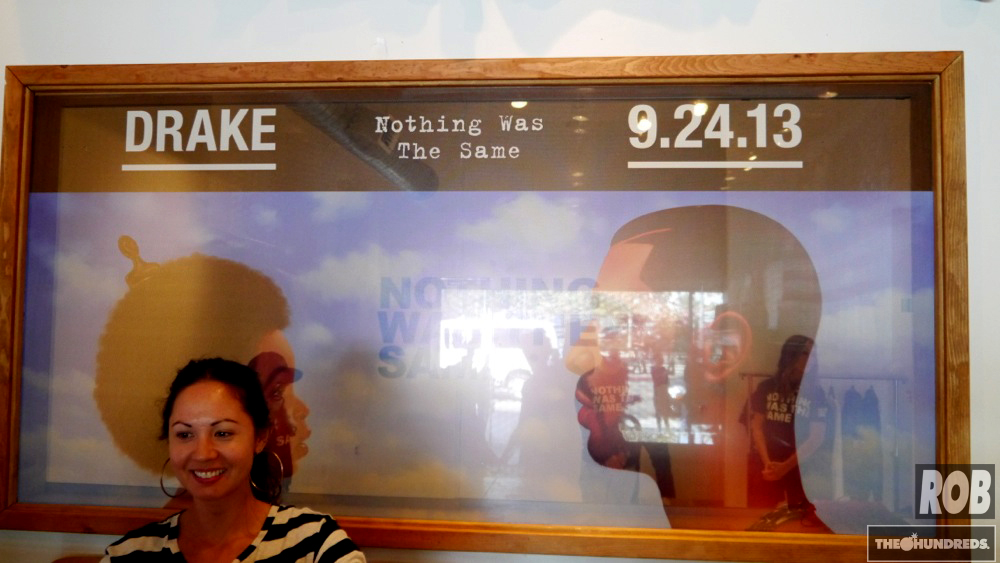 If you haven’t got it already, Drakes new album comes out September 24th.