The Hundreds is pleased to announce, at long last, the premiere of the Hanky’s “Surplus Candy” Episode 1 – Montreal. With the help of Squarespace, the acclaimed street artist, Hanksy, kicks off his six part international conquest of all things street art with Canada’s mural mecca-to-be, Montreal. Home to the budding Mural Fest, where artists from all four corners of the globe come to create massive murals, Hansky sits down with some participants like Stikki Peaches, Kashink, and more to learn their insights on the state of street art today and their take on the festival.

“Surplus Candy” will air every other Wednesday after today. Be sure to tune in to Hanksy’s on-going journey through the show as well as his Instagram, @hanksynyc, and on his site, www.hanksy.com. 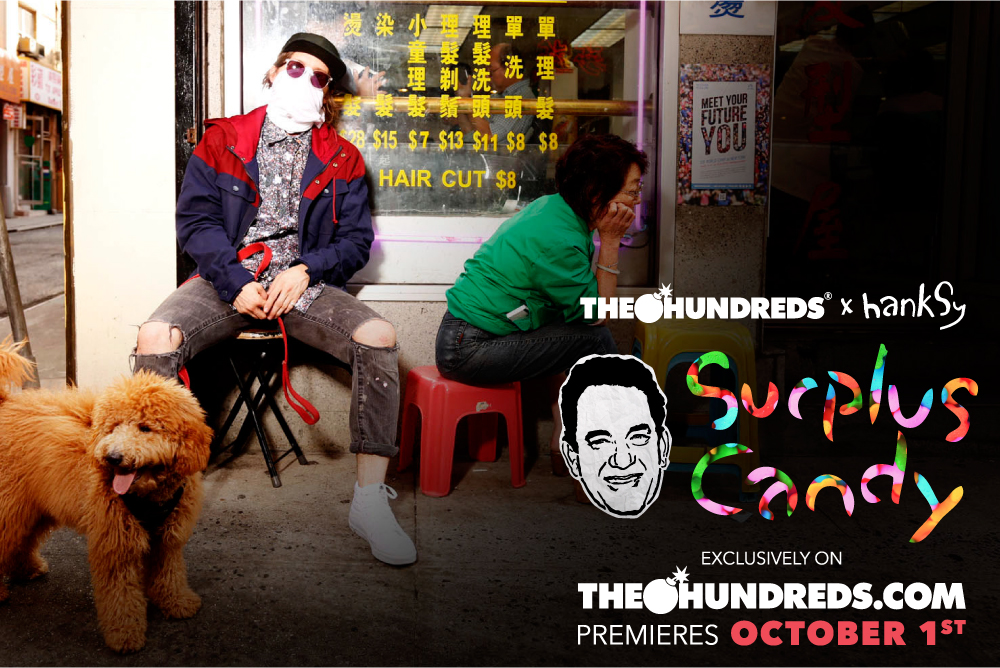 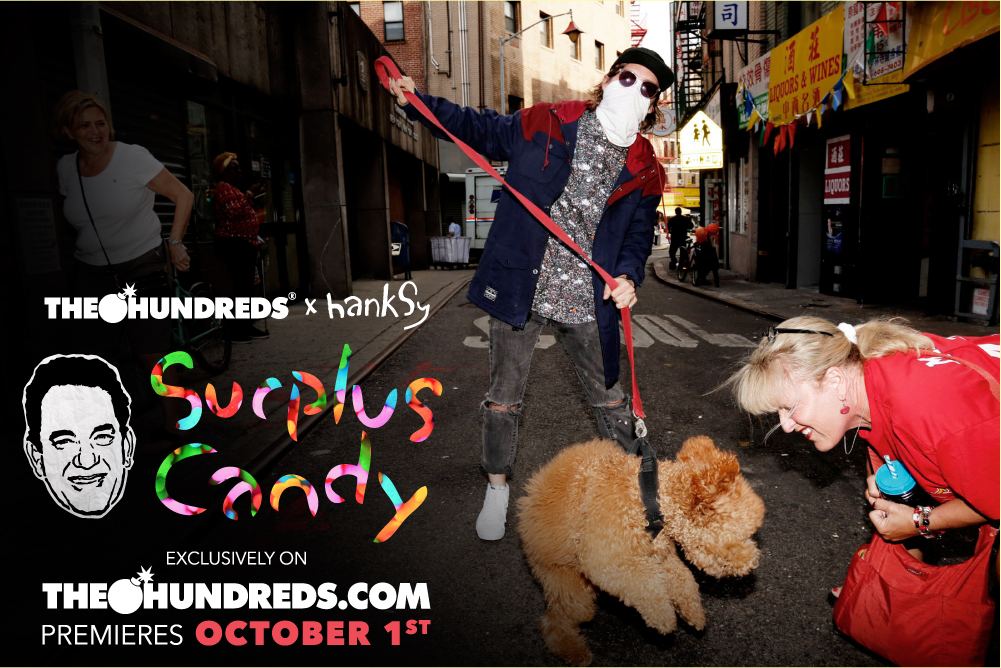 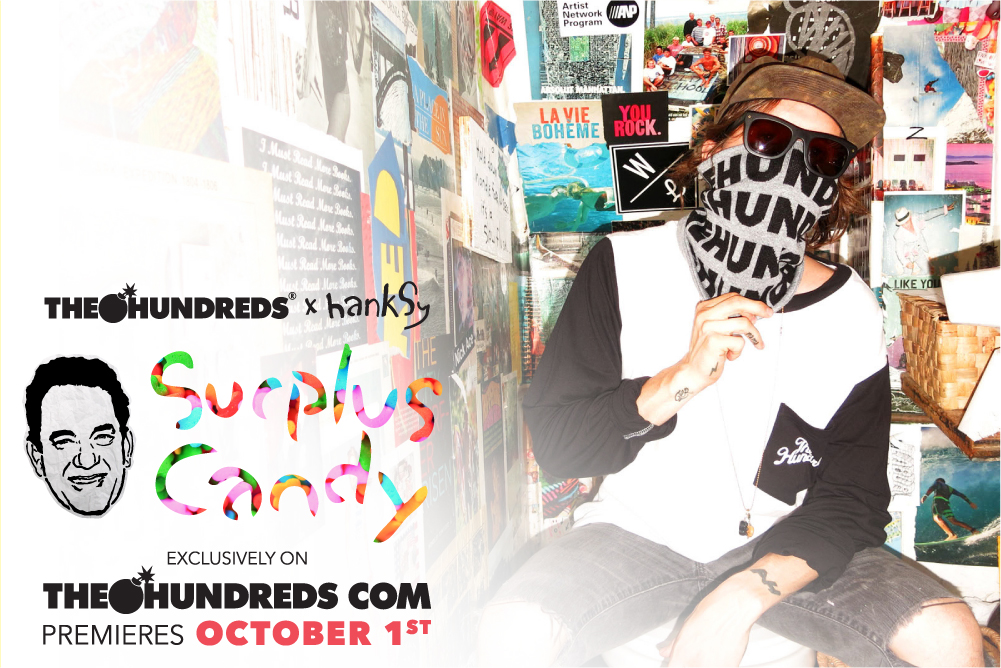 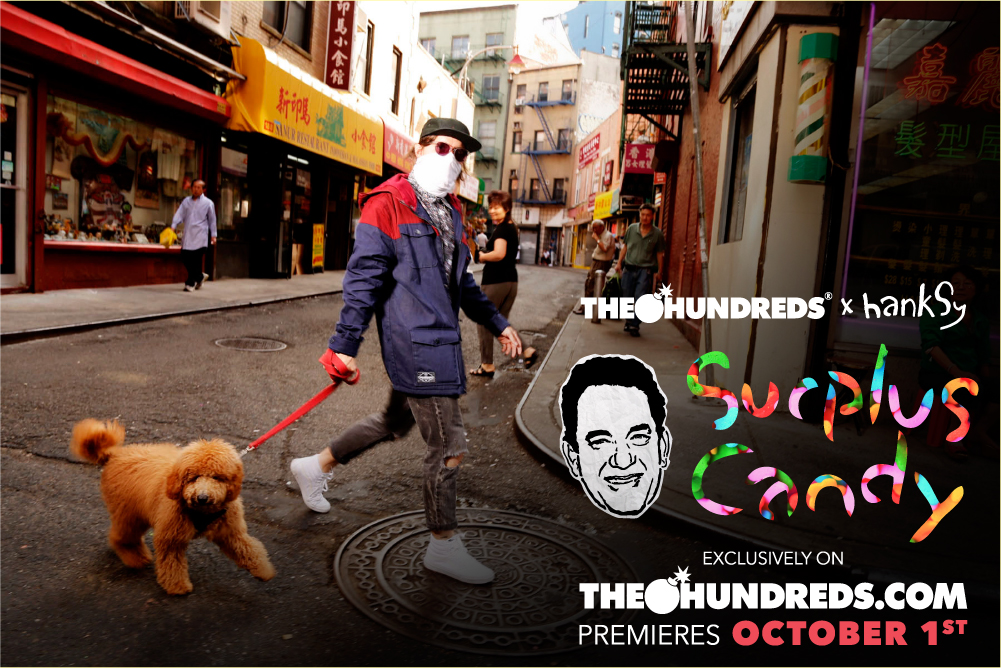