The only reason the main character of new TripTank show Gusto Rules! isn’t as scary as our country’s orange-colored He-who-shall-not-be-named is—well, he looks like an egg.

Gusto Rules! is a new animated series about a self-absorbed, idotic, yet insanely lovable egg-shaped dictator named Chub Gusto that rules over a land of egg sheeple. And it’s set to finally air on Comedy Central’s TripTank this Monday night at 1am PST.

From the minds of artist Tofer Chin (who had an art installment with us back when RSWD was still tiny), Jed Hathaway, and writer Abram Makowka—produced by ShadowMachine (the team that brought us our beloved Robot Chicken and Bojack Horseman)—comes an animated short that feels like a satirical black mirror to what’s currently going on with our country right now. Except Gusto Rules!’s supreme ruler is hilariously voiced by Dana Snyder, the voice of Shake from Aqua Teen Hunger Force.

Chub Gusto continually proves his lack of concern for his citizens, yet still somehow gets praised for it because he’s so audacious. Sound weirdly familiar? For a passion project of 3 friends that’s taken 10 years to come to fruition, the timing of Gusto Rules! couldn’t have come at a better time with today’s politics. Make sure to tune into the show’s premiere August 1 this upcoming Monday night at 1am (aka Tuesday, technically) on Comedy Central’s TripTank.

And check back for our upcoming interview with Tofer, Abram, and Jed here on The Hundreds blog. 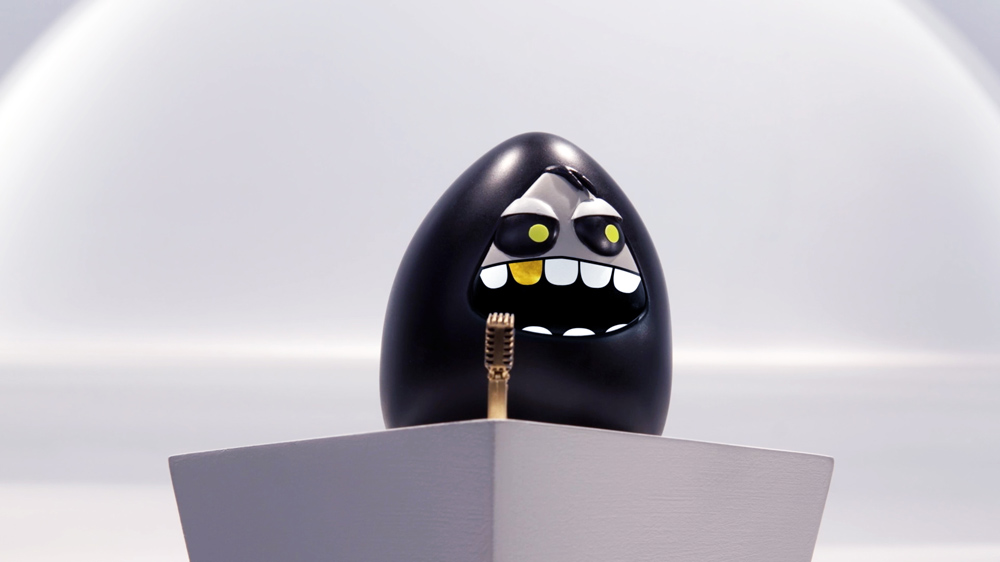 TRANSCENDENCE, DEDICATION, & PERFECTION IN THE ART OF TOFER CHIN

Keep Shouting 'Till They're Listening :: My Interview with Chris Gethard