What better way to ignore the fact that it’s Monday than by reliving the weekend? Saturday started out at Parachute Market, a two-day seasonal design fair located in a warehouse on Mateo Street in DTLA. This year’s theme was Psychedelic Summer, which means we were greeted by a slightly creepy half-naked dude wearing white face paint, colorful robes, and toting a makeshift swiffer-like spirit stick of sorts (see below). I’m assuming he was outfitted to look like a meditation guru or as though he was tripping at Woodstock, or both. Also in attendance, and our main reason for paying entrance (other than to be traumatized by the Saw movie villain’s yogi stunt double), were a handful of our favorite local food vendors and independent designers, including Free Range LA, Lindy & Grundy, Prism of Threads, Handsome Coffee Roasters, Kombucha Dog, and more. 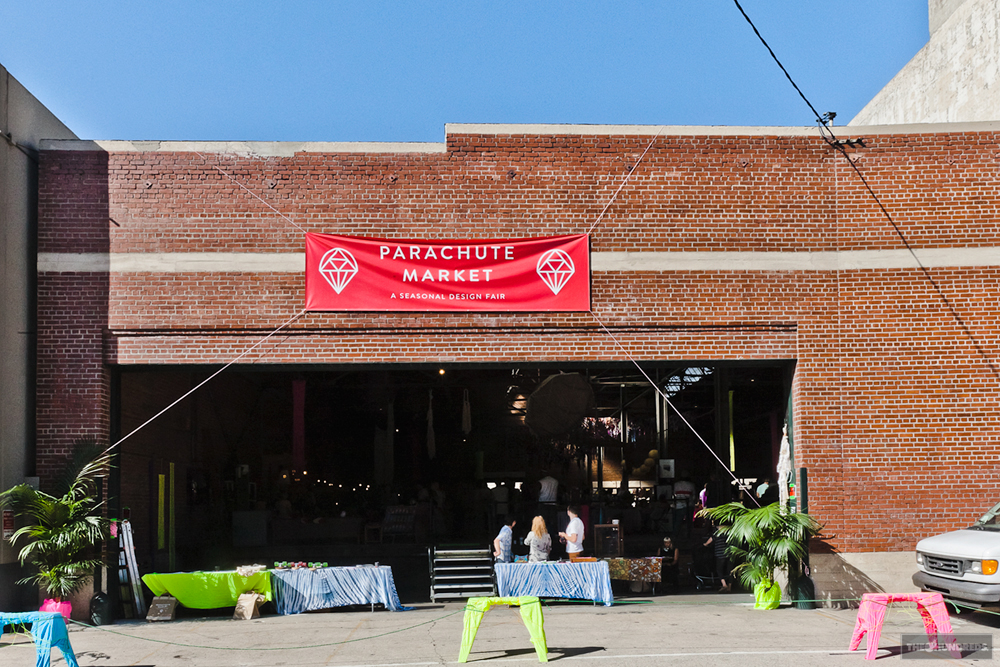 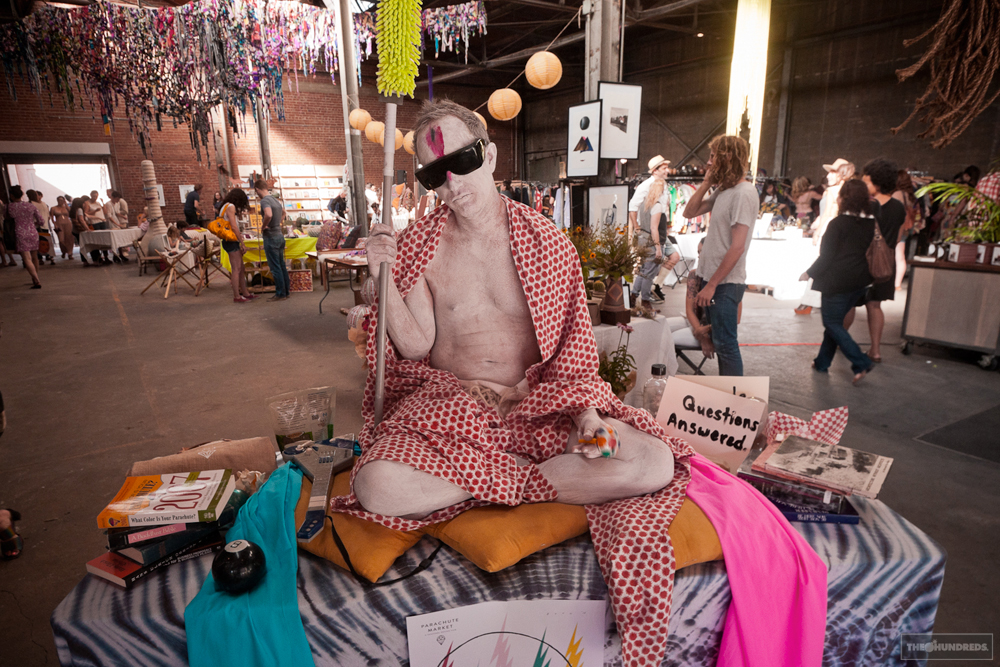 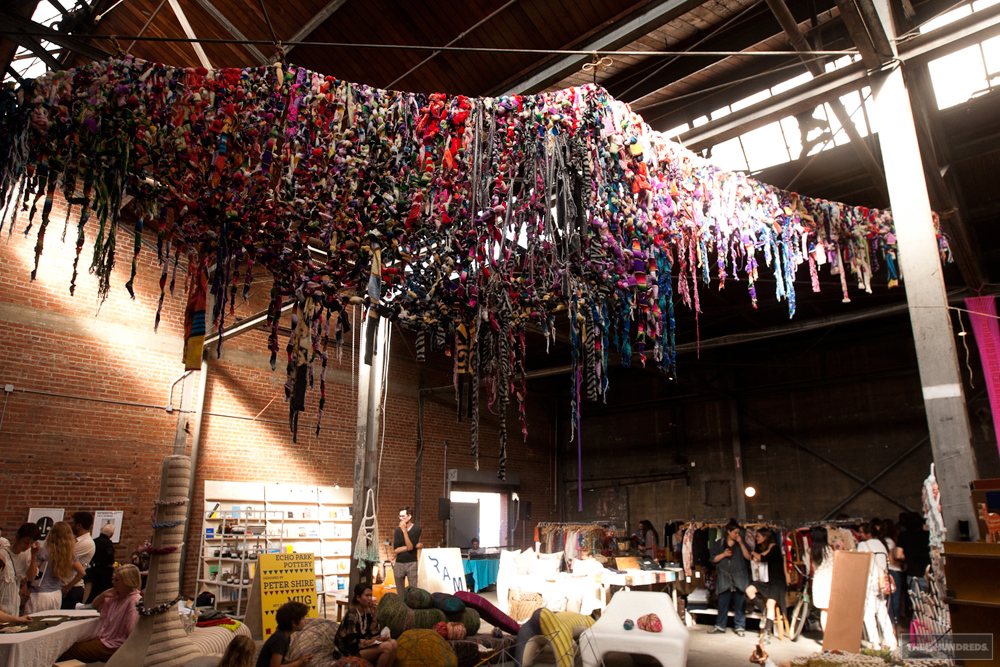 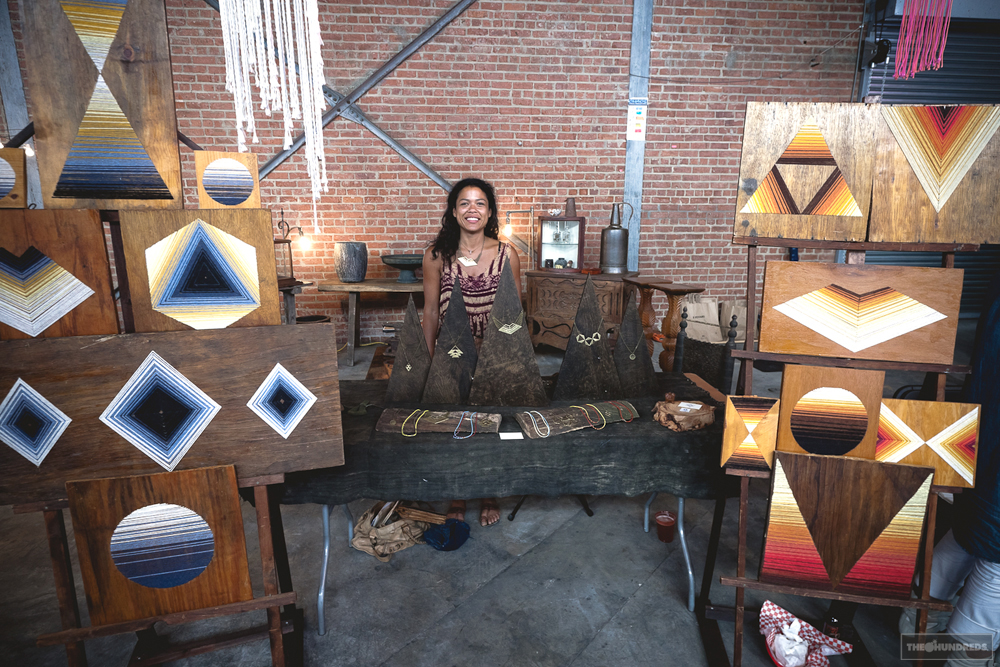 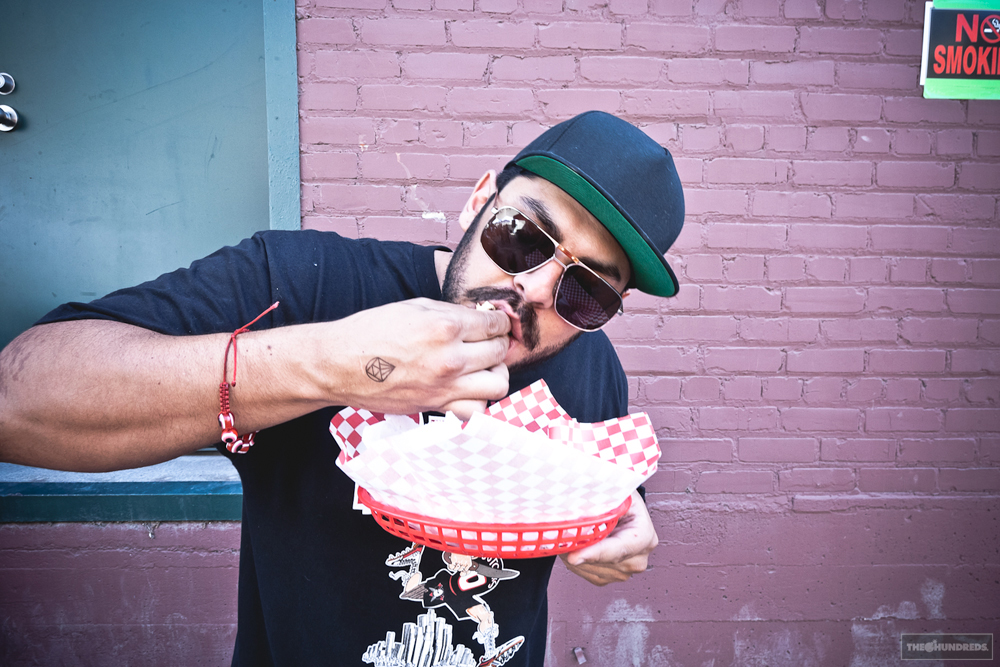 Later that night, we ventured west to hit up the jam-packed video release and art show for ALEX/2TONE ofBORN X RAISEDat Union Los Angeles. The jack of all trades has tried his hand at practically everything under the sun. From grafitting to tattooing, to starting a clothing line and directing music videos… You name it, Alex has done it. (If you still haven’t seen that Grimes video, you really need to). Bumped into the usual heads and reconnected with some long-time-no-see faces. Congrats to the homie and filmmaker extraordinaire on a successful turnout and all-around impressive showing. Born X Union goes on sale today at 110 S. La Brea. Cop itwhile you can. 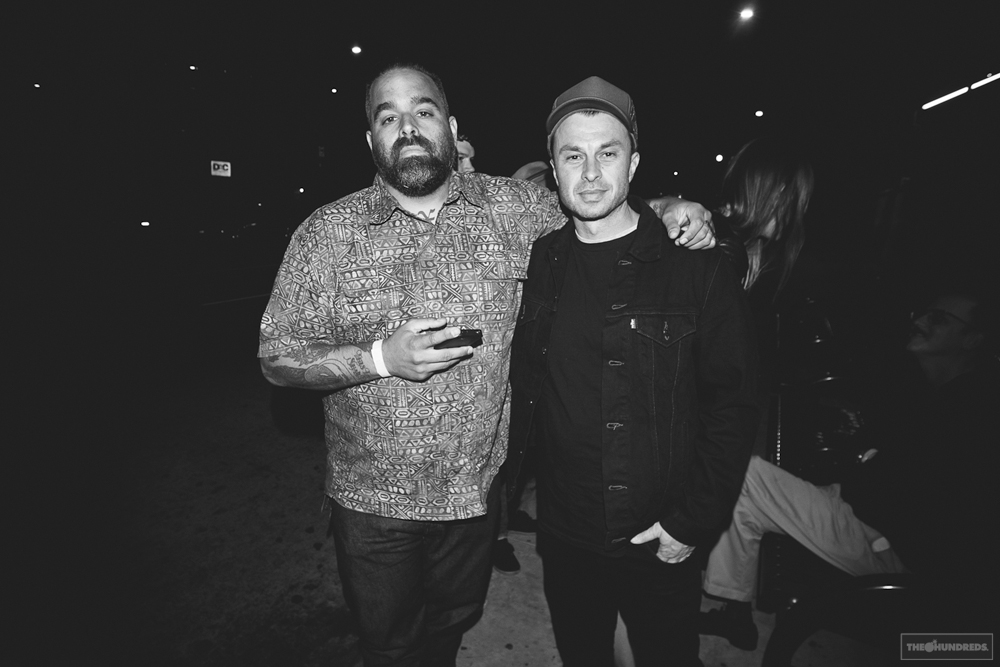 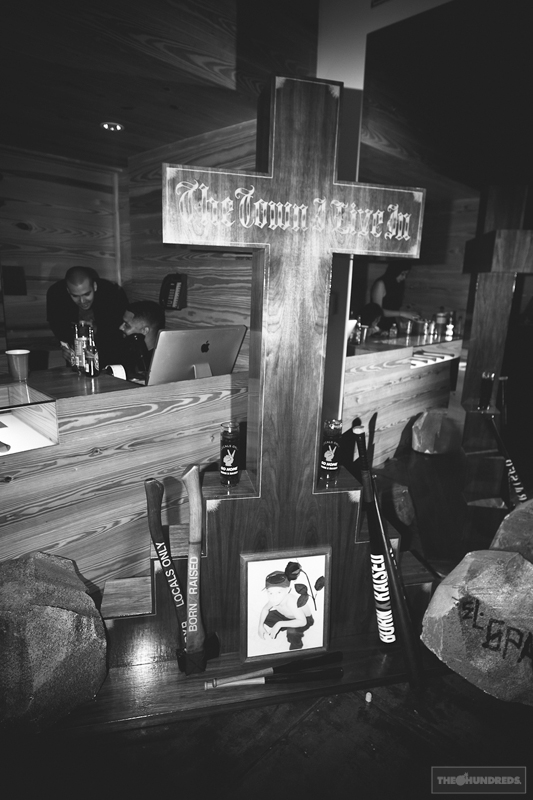 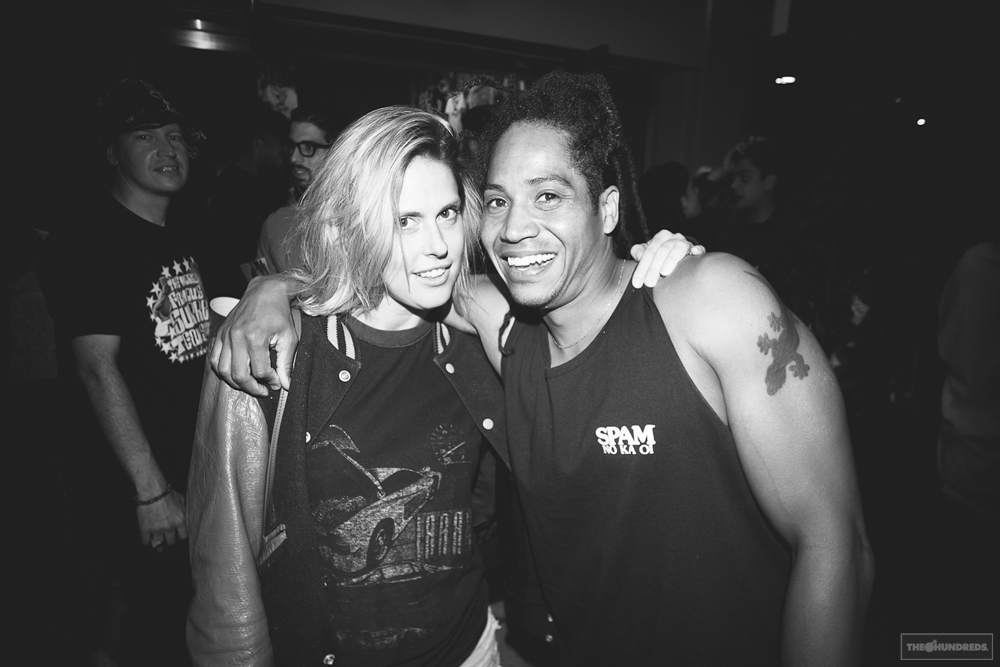 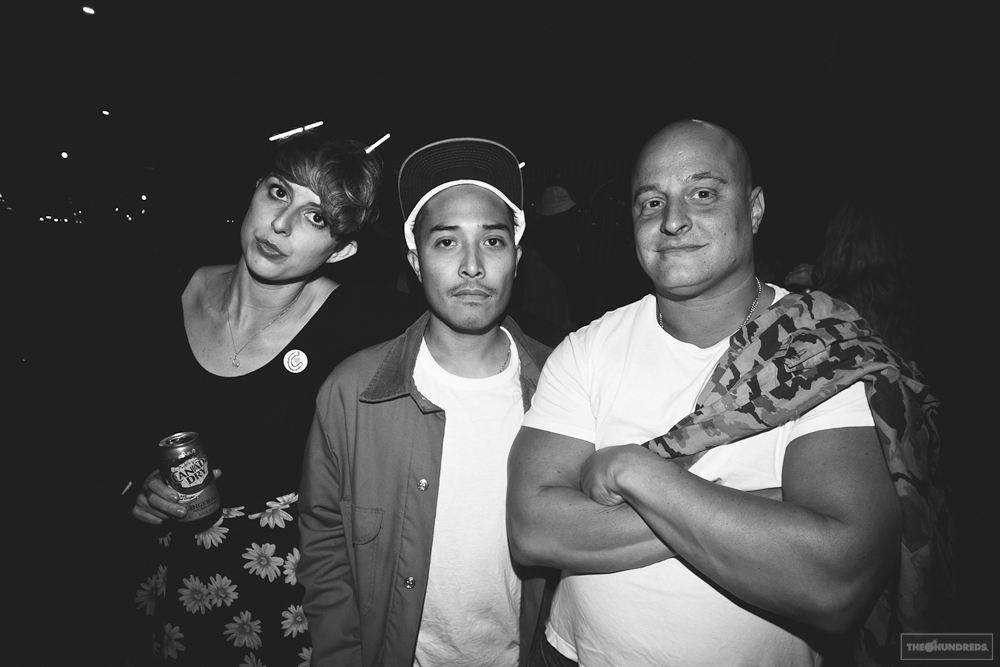 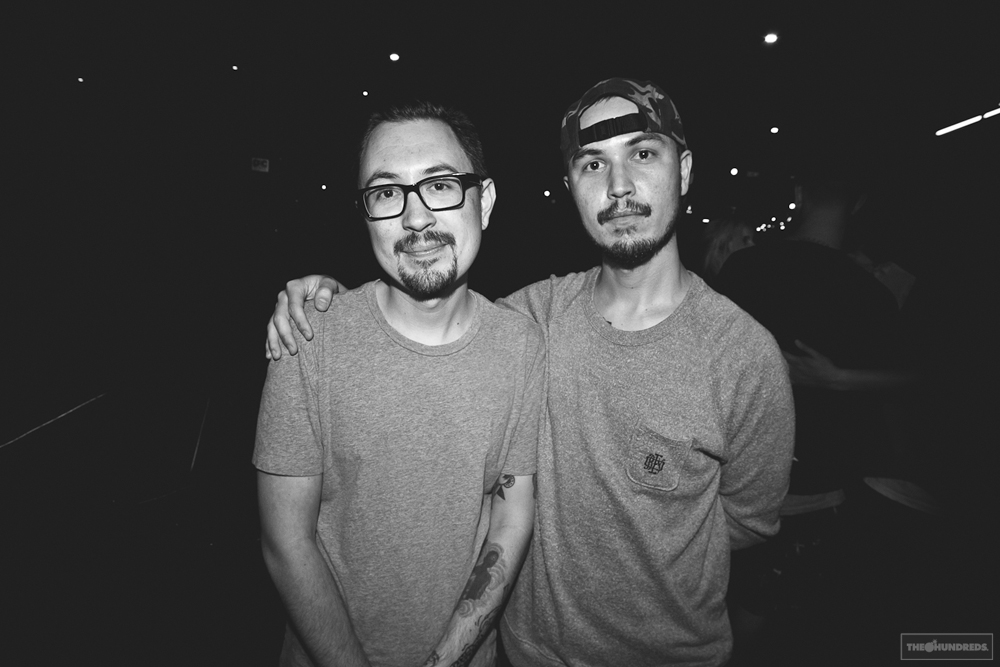