Overall, I use our website to discuss particular brands and designers that we see potential in, are inspired by, or just generally support. But this might be the first time I dedicate a blog entry to an entire country. South Korea has not traditionally been known for street culture, or “streetwear” for that matter, but after just one week here, we have witnessed the genesis of a potentially forcible scene. Based on the number of startup brands, designers/artists, and independent apparel boutiques that are succeeding here, yet are virtually unknown to the rest of the world, Korea is building its own unique streetwear marketplace that exists and thrives independently of international fashion and business trends. Of course, the Japanese and American influence is visible, but unlike many other countries involved in streetwear, Korea’s street culture and industry are burgeoning at their own rapid pace.

Koreans are aligned with several stereotypes, but one that rings true more often than not is the amount of virtuosity that emanates from these people. Perhaps it is true that great creativity arises from struggle, considering South Korea was more or less a third-world country just a half-century ago — or maybe it’s just hereditary — but Koreans have become recognized as some of the most artistically innovative and proficient people in the world. I mean, anyone who goes to Art Center here in L.A. knows what I’m talking about. Or just take a look around at our own domestic industry, and the amount of illustrators, graphic designers and creative directors who come from a Korean background. I’m not gonna call anyone out, but … they’re there.

So you can only imagine what an entire nation of creative ingenues, who are equally determined, can do when it comes to design and fashion. Obviously, it takes a lot more than Photoshop skills to make it in this world, but with the aid of movemakers like Kasina and other business/infrastructure-minded individuals getting involved out here, you shouldn’t be surprised if, in the near future, your favorite clothing is inspired by Korean streetwear… or better yet, is Korean streetwear.

The seasons are changing… 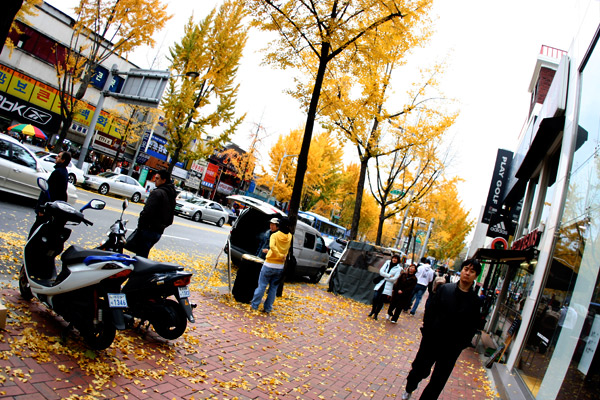 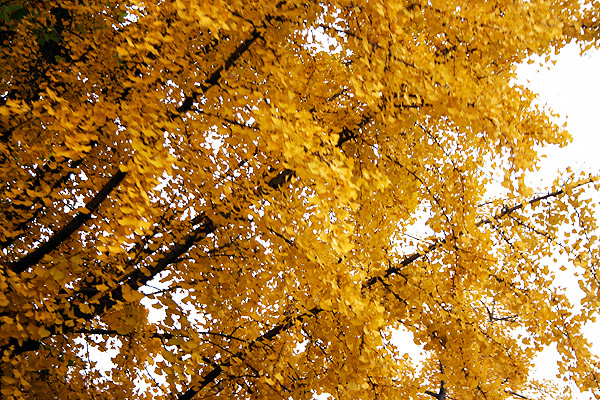 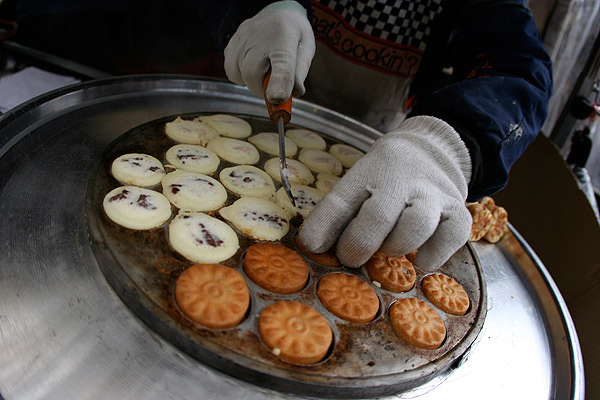 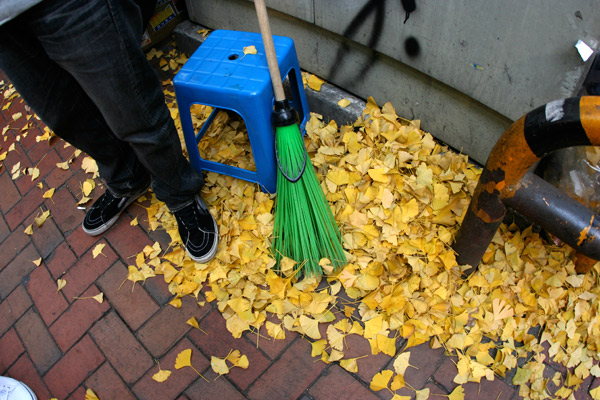