Sorry for the late-morning update, but I’m still recovering from the Pixies‘ show last night at the Palladium. This tour commemorates the 20th Anniversary of their “Doolittle” album. Perhaps not my favorite album from the Pixies, but some of my favorite tracks are in there (“Debaser,” “Here Comes Your Man,” “Monkey Gone to Heaven,” “Hey”). Plus, as usual with the opening night in L.A., they stuck around for a couple encores, the second with the house lights on, to perform some other favorites. Although we didn’t get “Where is my mind?” like the Wednesday night show, the Thursday show did end with “Caribou,” my personal favorite Pixies song. Winner. 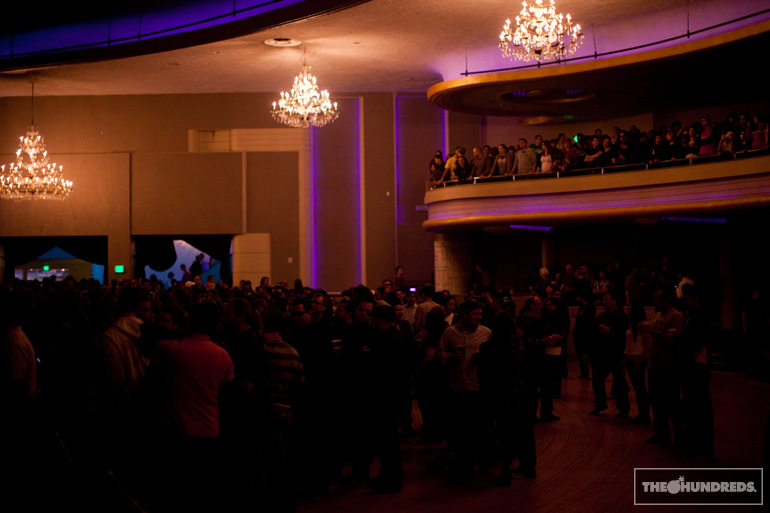 There’s my old friend Zach and the Pixies’ publicist, Heidi Ellen Robinson Fitzgerald. Heidi is THE rock publicist. There is none higher, I promise you. She’s handled Van Halen, the Beach Boys, the Sex Pistols’ only US tour in ’78, the Deftones, Rod Stewart, the Lollapalooza festivals in the ’90s, etc. etc…. Right now, she handles Rick Rubin, Anthrax, and Slayer. In fact, the last time the 3 of us were all together was at the Slayer album release party in ’01, midnight at the Hollywood Forever cemetery. I’ll never forget that night, walking over graves to get to the party in the mortuary… but also because the following morning happened to be September 11th. 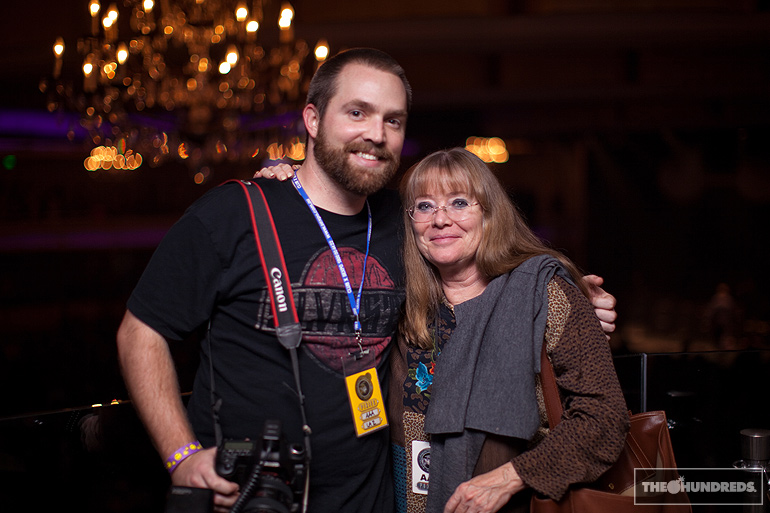 Anyways, the Pixies are one of my favorite bands and it was a real pleasure to see these guys live. They’ve added a 3rd LA show for tonight, and I do believe they’re doing Conan O’ Brien as well. I’d really like to see a new album out of them, as most Pixies diehards, and rumors are..??? Regardless, if you’re not into the Pixies, there’s nothing more I can say. If you ARE, then I don’t need to tell you anything. So just enjoy the photographs and I’ll shut up now. Here Comes Your Band… 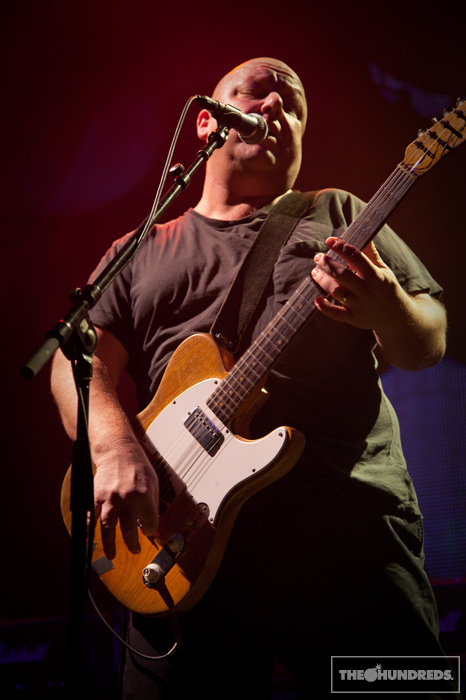 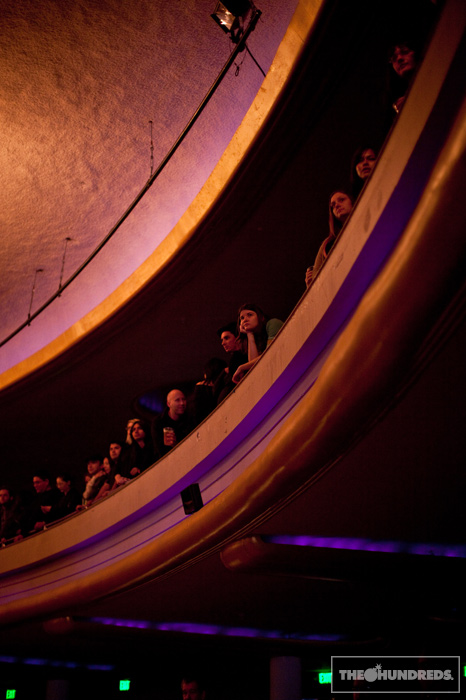 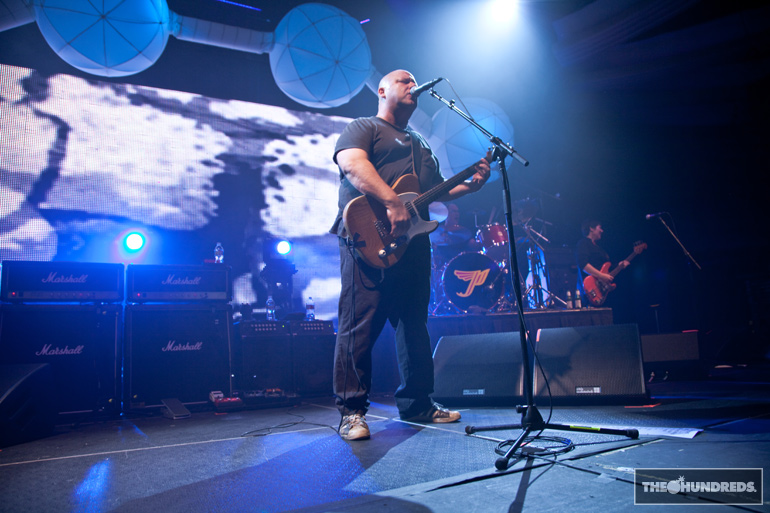 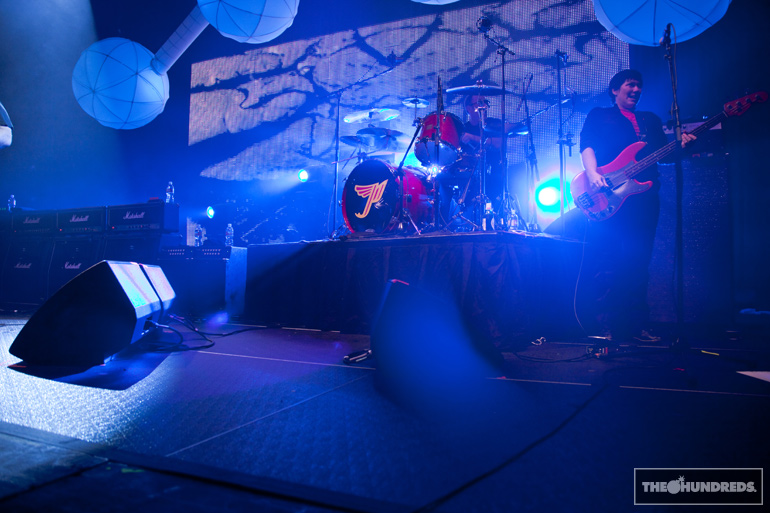 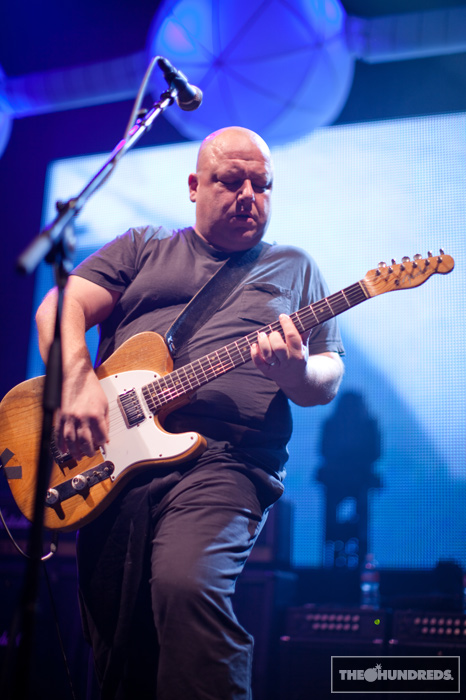 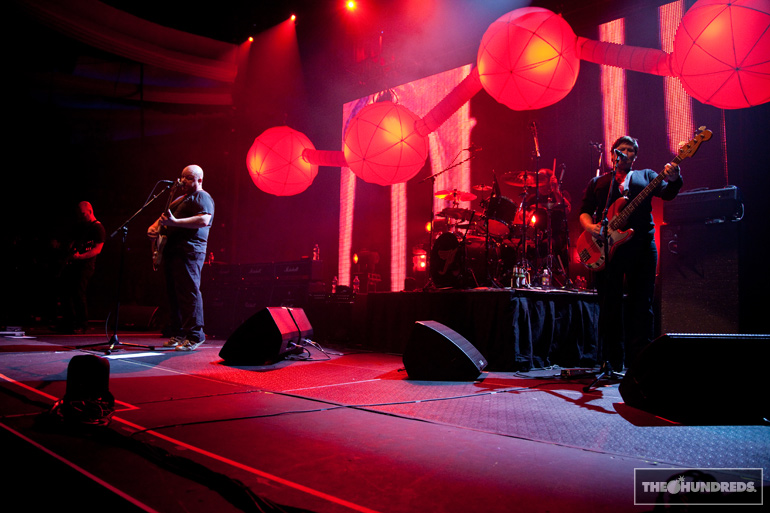 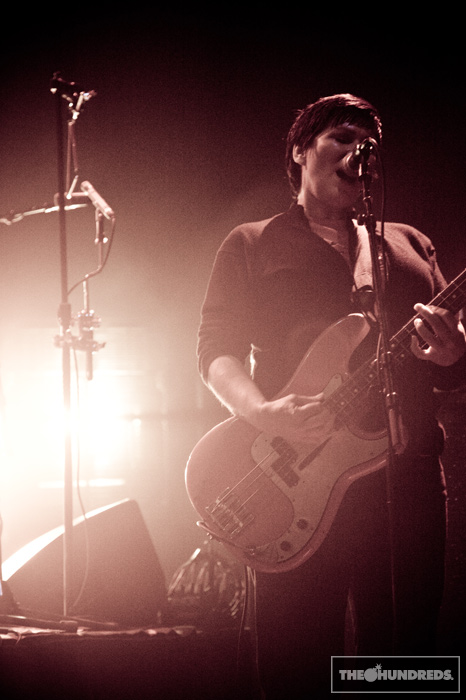 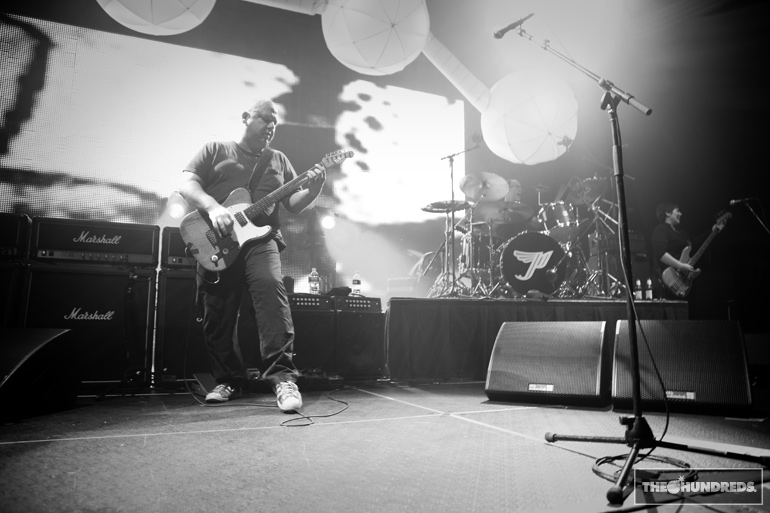 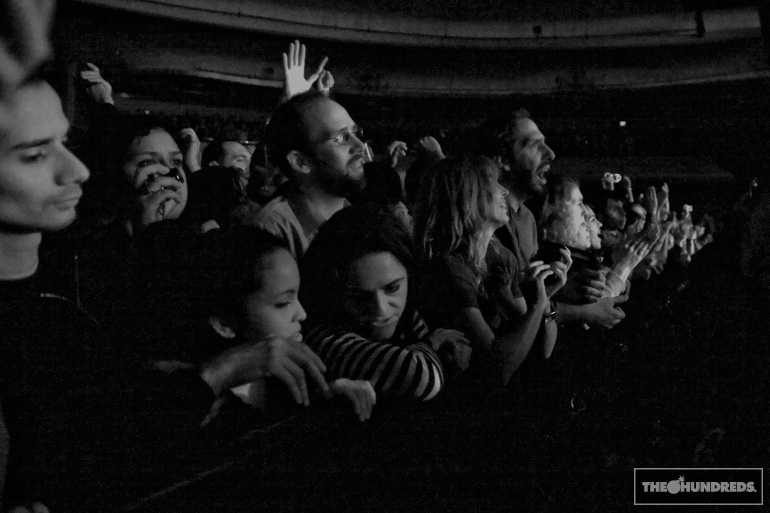 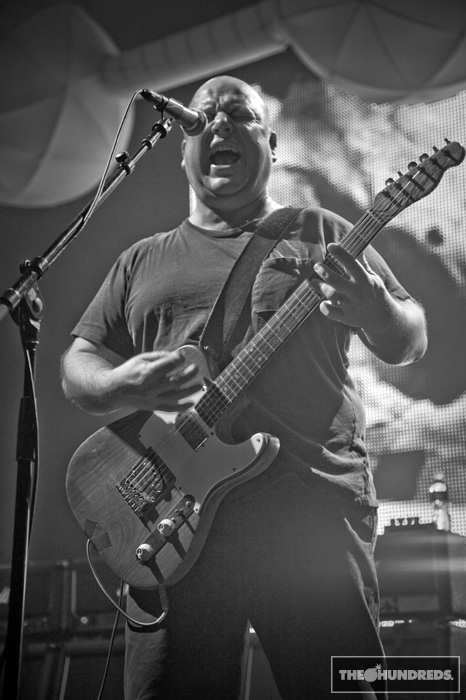 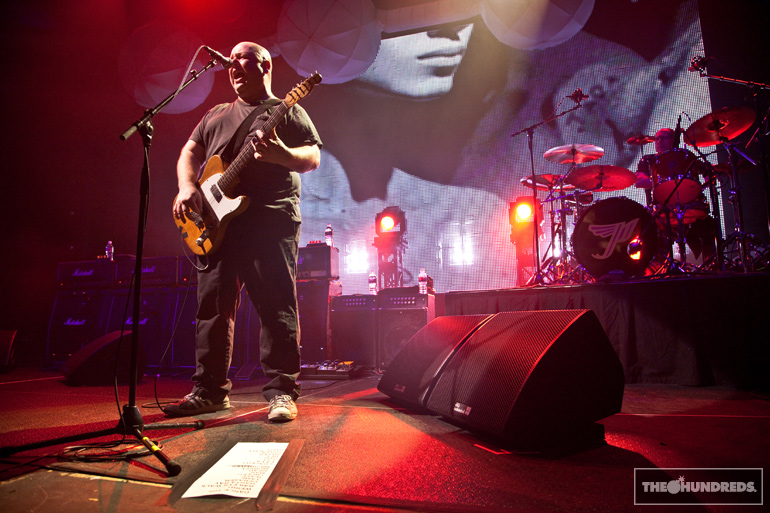 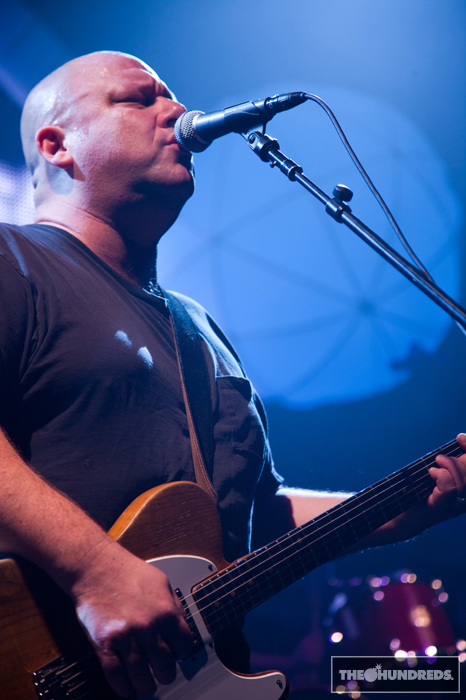 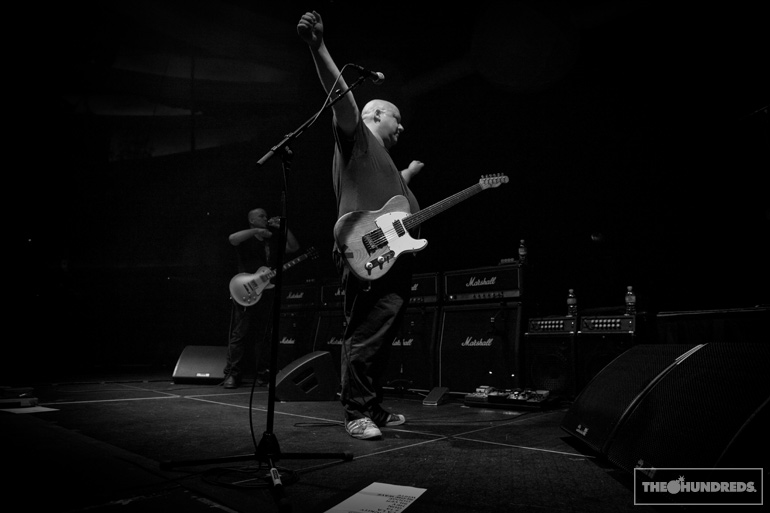