Just another day on the corner of Rosewood & Fairfax. You know, music video shoots for teenybopper celebrities, vintage sports cars, whatever. 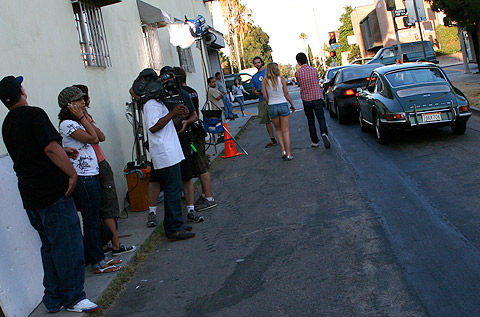 Sal’s (SLB) been busy running the manliest store this side of Castle Grayskull. 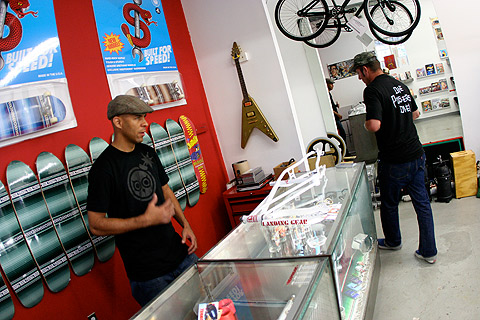 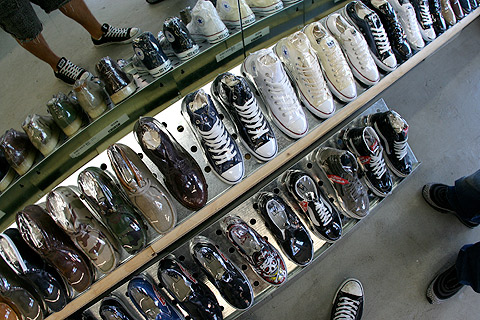 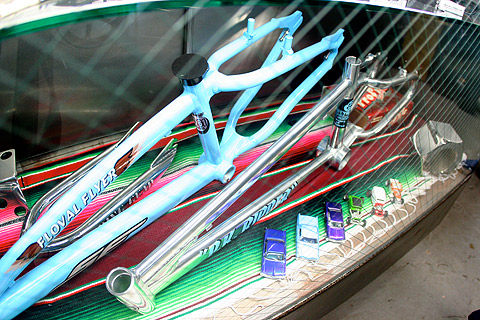 He’s also gearing up for the weekend, as SLB and the FISM crew are throwing a block party on this same corner, on Saturday, between noon and 5. The party’s also doubling as a Sinful Things summer sale, so get there early.

Then later that night, Fast Eddie will host the re-launch party for Sjobeck at his shop downtown, Fast Eddie’s Garage. 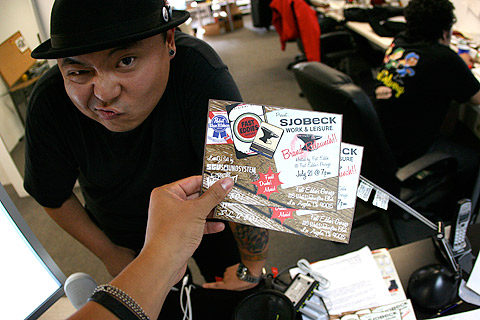 Expect lots of tattoos, rockabilly chicks, tires, and beer. Bring Your Own Testosterone.