Matt Abergel is in town. I like Matt, he’s a good dude, he hails from Canada but lives and works in Hong Kong. That’s where we got to know him, actually. In fact, it was through Poon (CLOT) that we were introduced to Matt’s restaurant, Yardbird.

I’ve written about Yardbird before. Matt and Lindsay’s restaurant still fascinates me – based in Hong Kong, which is already a global hub of modern business, Yardbird is the eye of the hurricane for the world’s cool community. It’s like the Peach Pit for the street and skate elite, for all who’re in HK to make moves. Their logo was designed by Evan Hecox, they have a special project coming up with Stussy, and some other collabs I can’t yet mention. Anyways, for a Yardbird to exist, it takes a perfect storm of ingredients – you need the right chef involved, the connects with the in crowd, an appreciation for tastemakers’ culture, and as we’ve seen with Yardbird, the geographical location is prime.

This morning, we both brunched on quinoa at Huckleberry in Santa Monica: 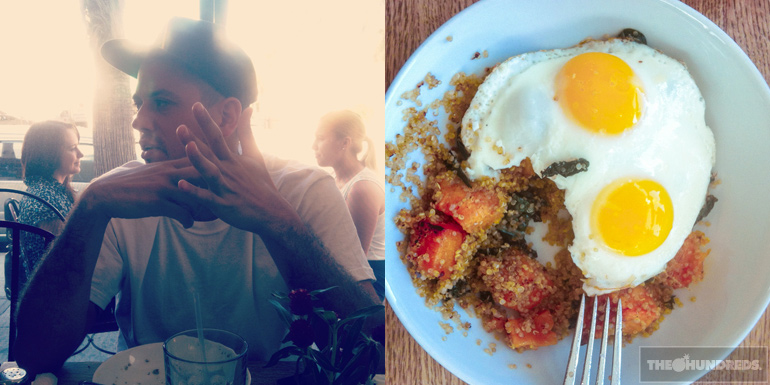 Stevie Ryan is my favorite. So much life, so much hair, so many guys (and girls) inquiring as to her relationship status. She stopped by our new base so that Natalia could shoot her for The Hundreds Magazine. I also photographed her (below) – in fact, she was my first subject in my new office. Natural light: 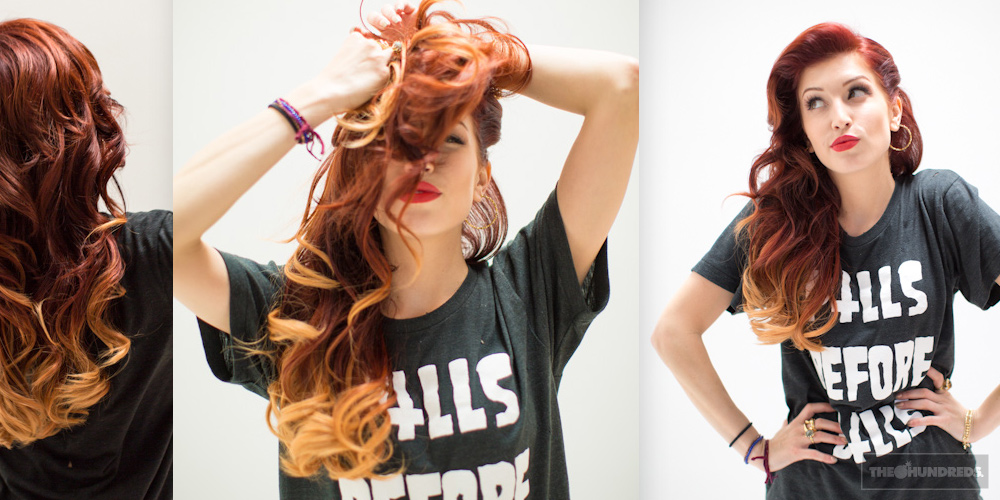