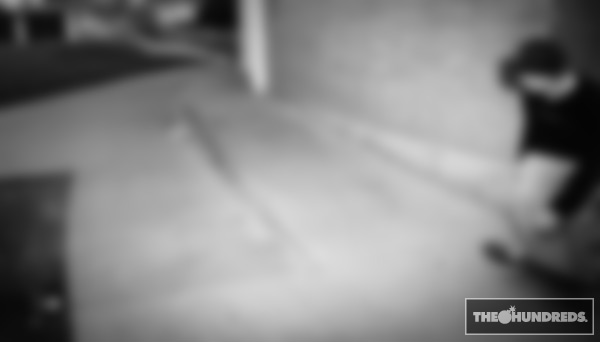 Over the years, I’ve had plenty of offers to join outside blogging communities, or to host a secondary blog on other websites, but I’ve always declined. I mean, I have this blog, and really, what more could I say?

That is, until Steven Vogel invited me to blog on the new Black Lodges website. I was hesitant.. And then he told me that I’d be sharing space with 2 of my teen idols, Walter Schreifels (Gorilla Biscuits / Quicksand / Rival Schools) and Frank (Deftones). Most others on the page were already good friends, plus a few individuals whom I don’t know personally, but have tremendous respect for. (some people who I never thought I’d see on the other end of a WordPress.)

But instead of just doing another daily blog, I wanted to introduce an angle, by writing from the perspective of myself.. as a teenager (thus, why I’ve assumed my surname). Based on memories, imagery, and references that stem from roughly a decade-and-a-half ago, I intend for my Black Lodges blog to not only share my own story, but the cultural developments that provided the framework for where we’re at today, and acted as the very seeds that planted The Hundreds.

I think the rest of the bloggers are getting their ducks in order, so keep checking throughout the week as it all comes together. Meanwhile, I just posted one of the first photographs I ever shot with an SLR camera, of my longtime friend Zach Cordner (who also shares a Black Lodges blog) on his way to a heelflip. Little did I know that almost 2 decades later I would still be shooting (blurry) pictures everyday, still documenting the culture, and still being a kid.