About a week ago, Flying Lotus was in town with Thundercat for their tour promoting Fly Lo’s new album You’re Dead. I’ve been a fan of Flying Lotus for a while but didn’t get a chance to see him live until last year when he was in Chicago performing as Captain Murphy at The Metro – and that was one of the best shows I’ve been to. Now that I was able to shoot this show – this being my first time at Concord Music Hall – I was looking forward to seeing what he was going to do visually this time. 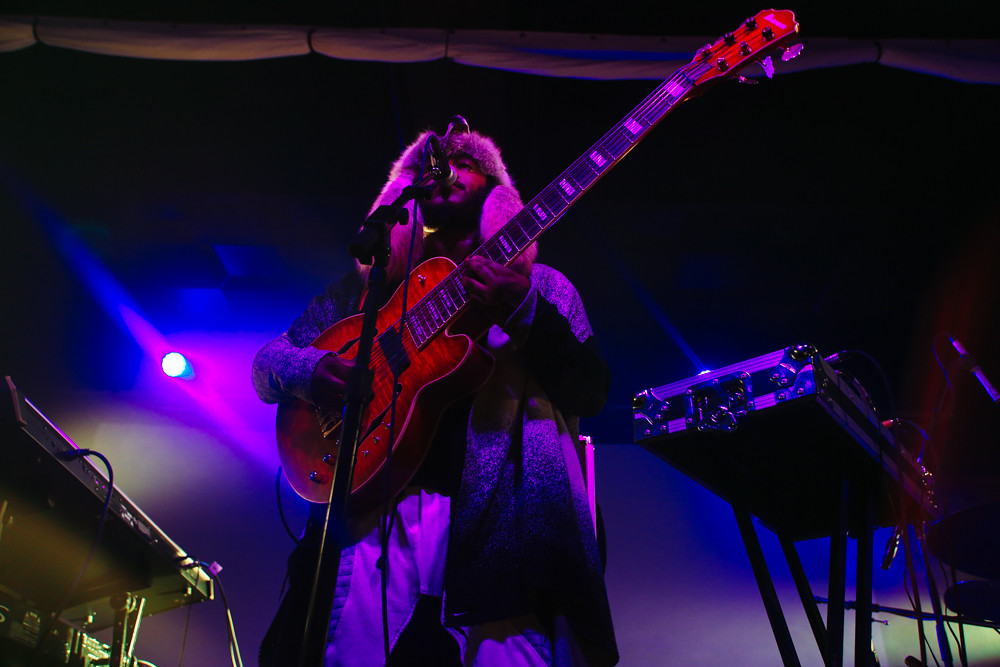 It was a sold out show at the Concord and everyone enjoyed Thundercat’s set. 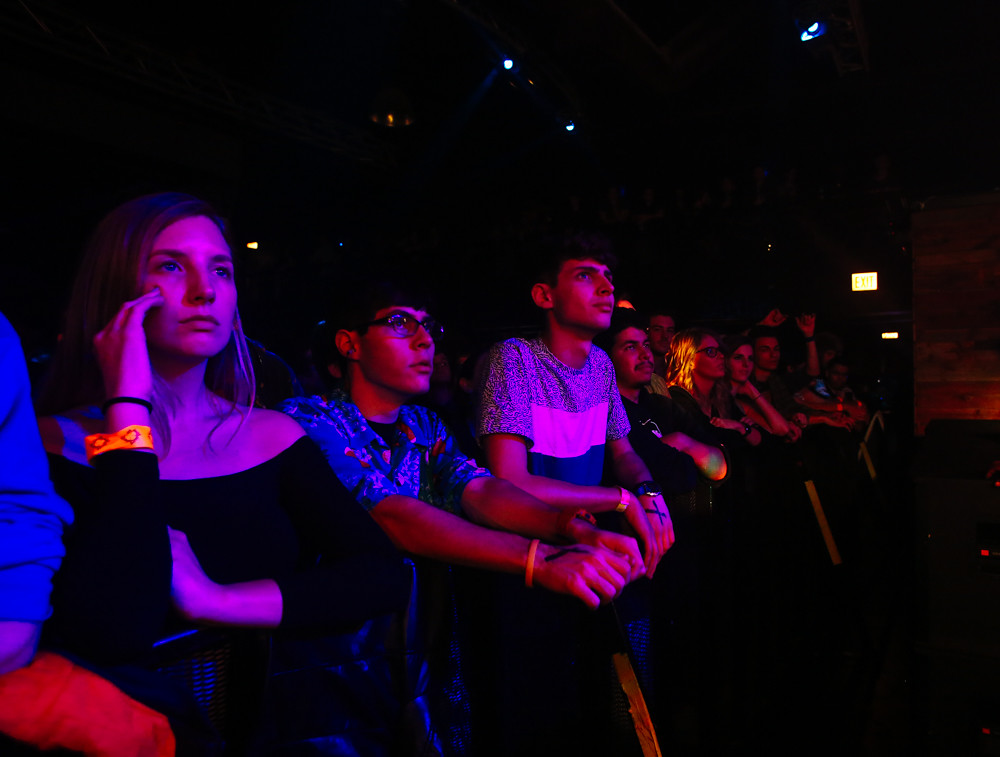 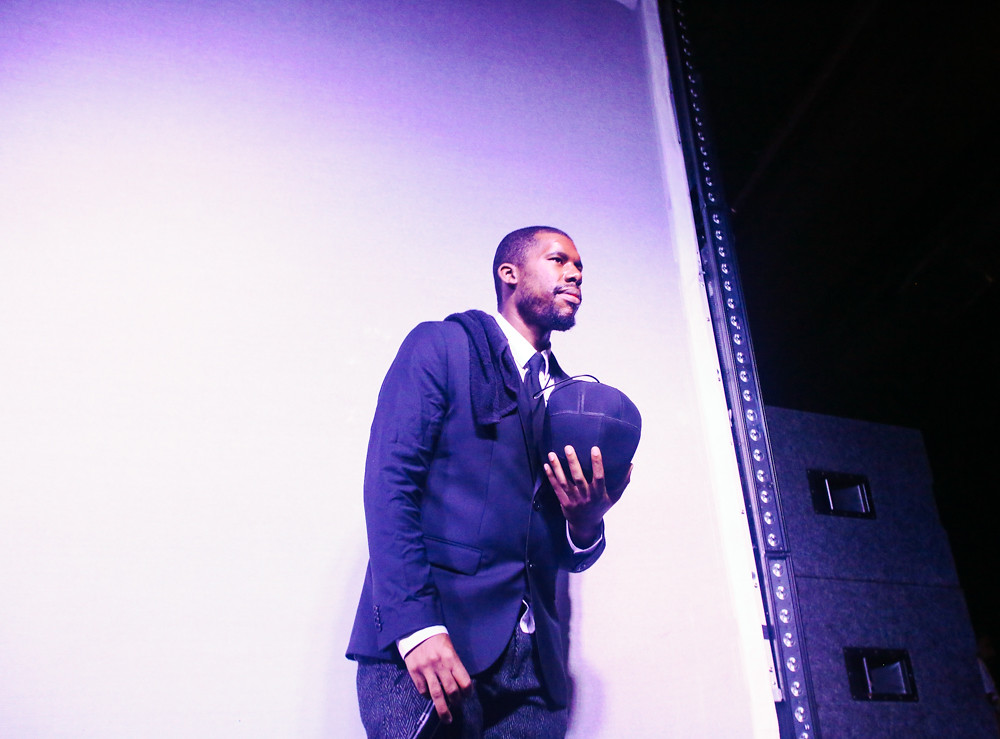 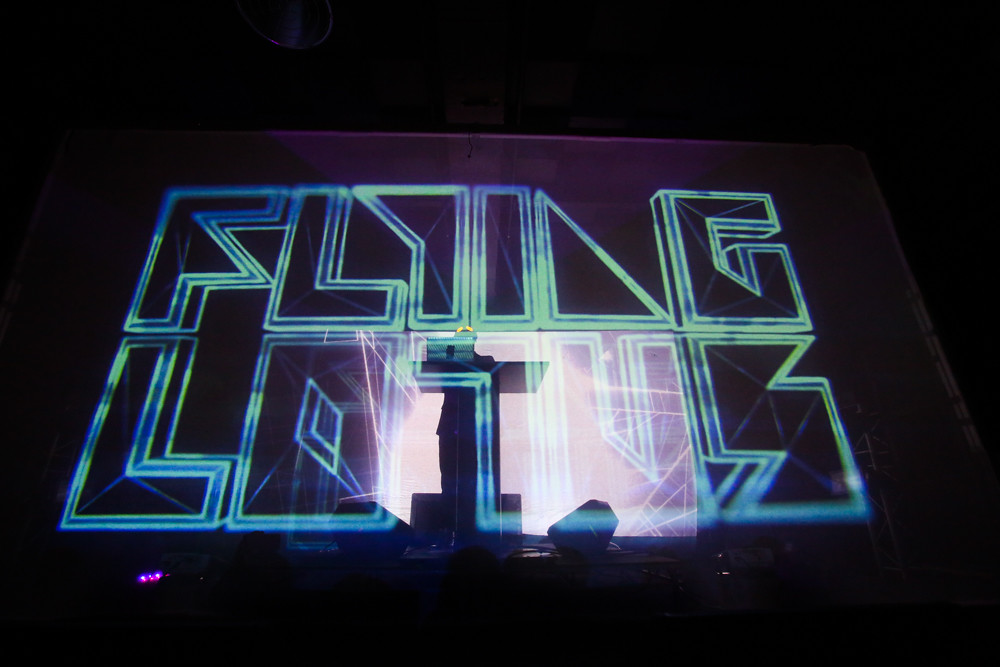 Everyone was even more excited when Fly Lo stepped out. 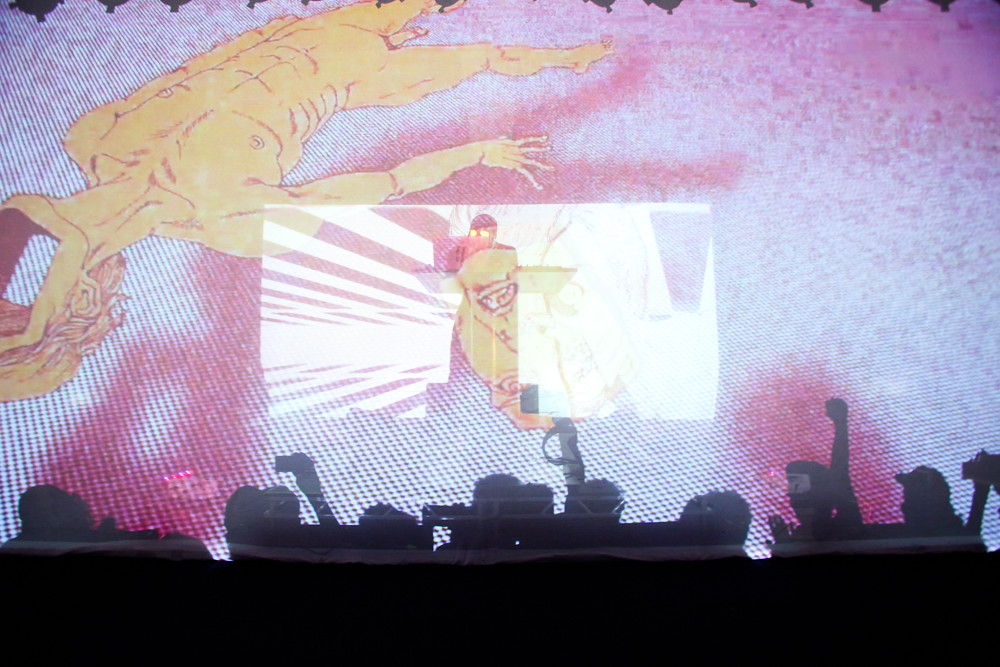 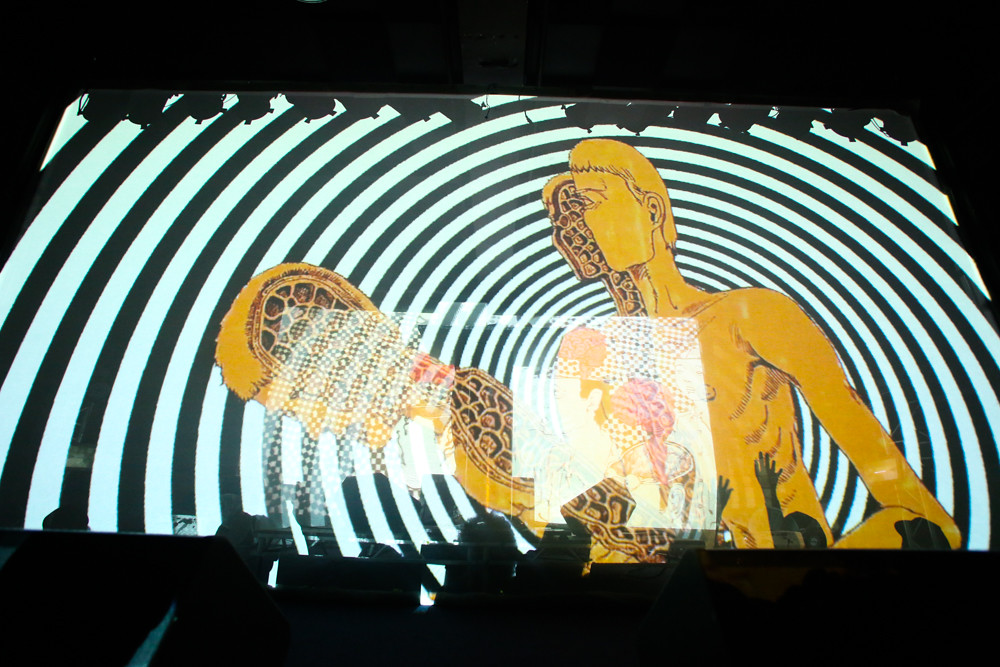 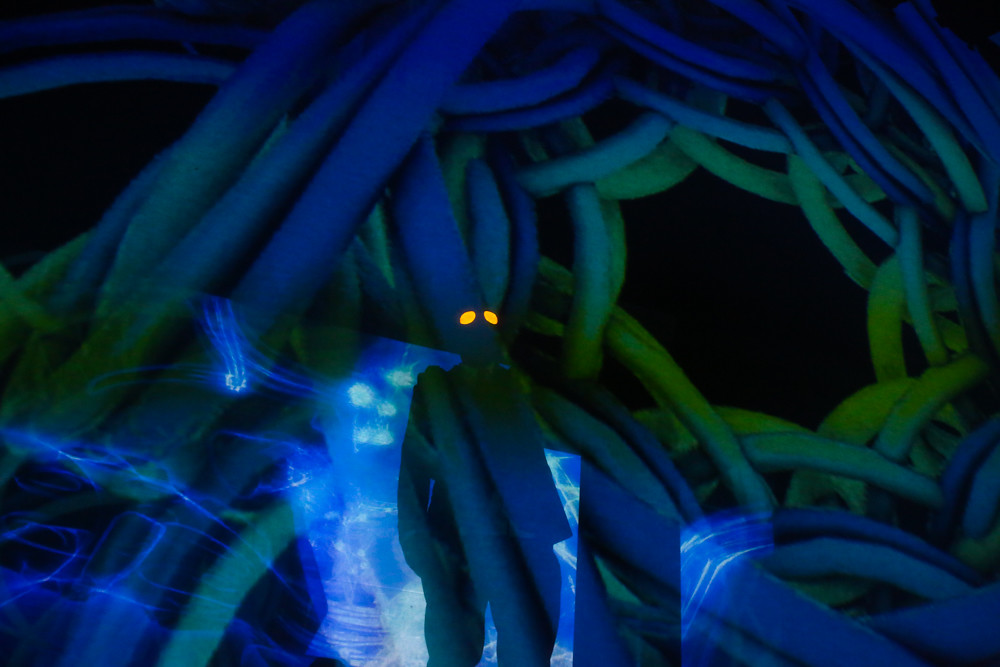 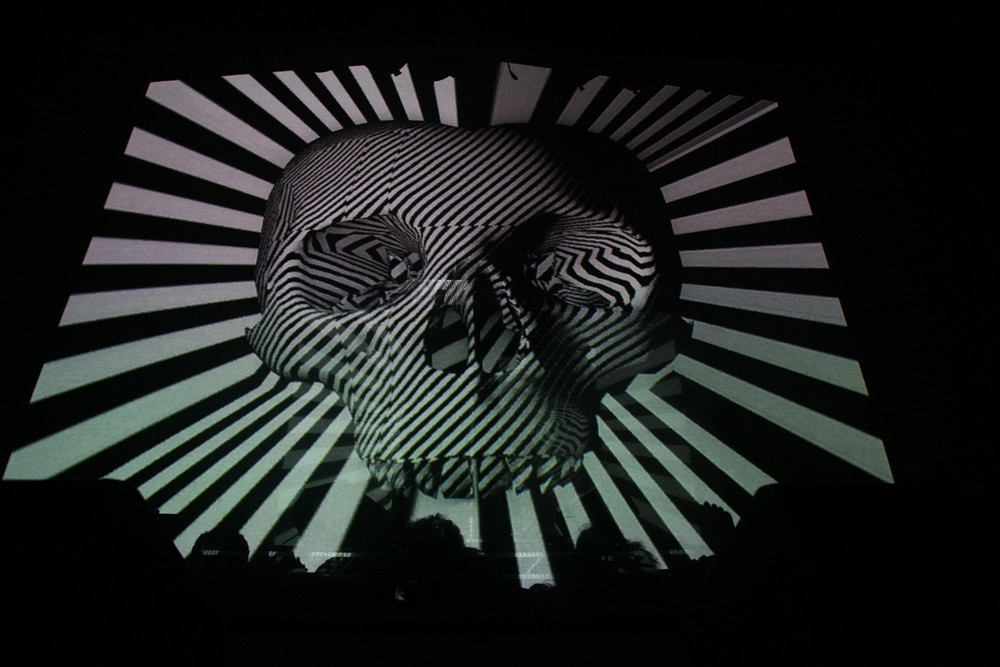 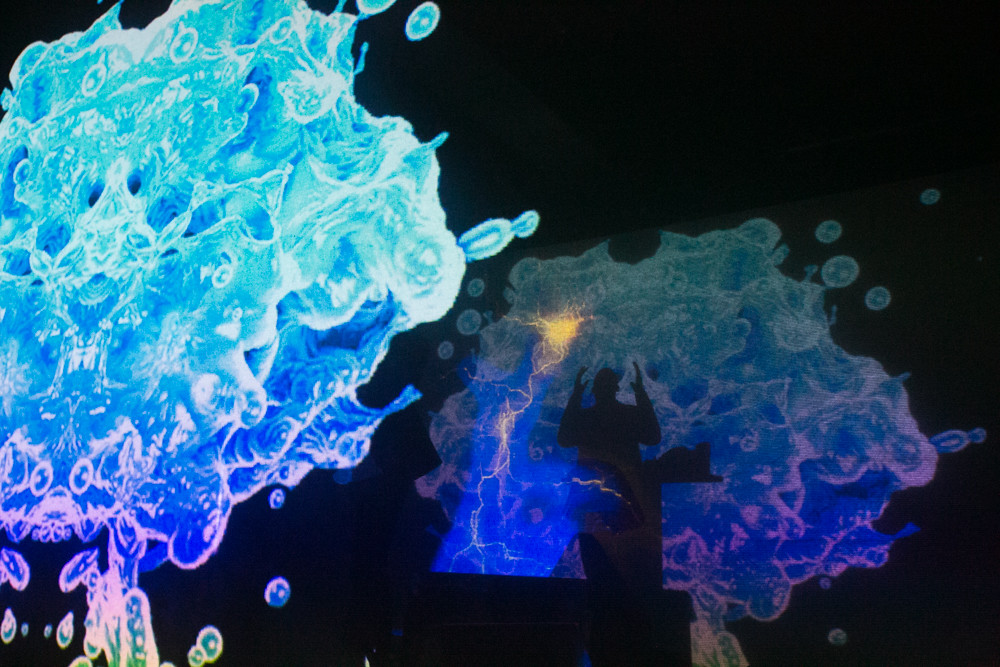 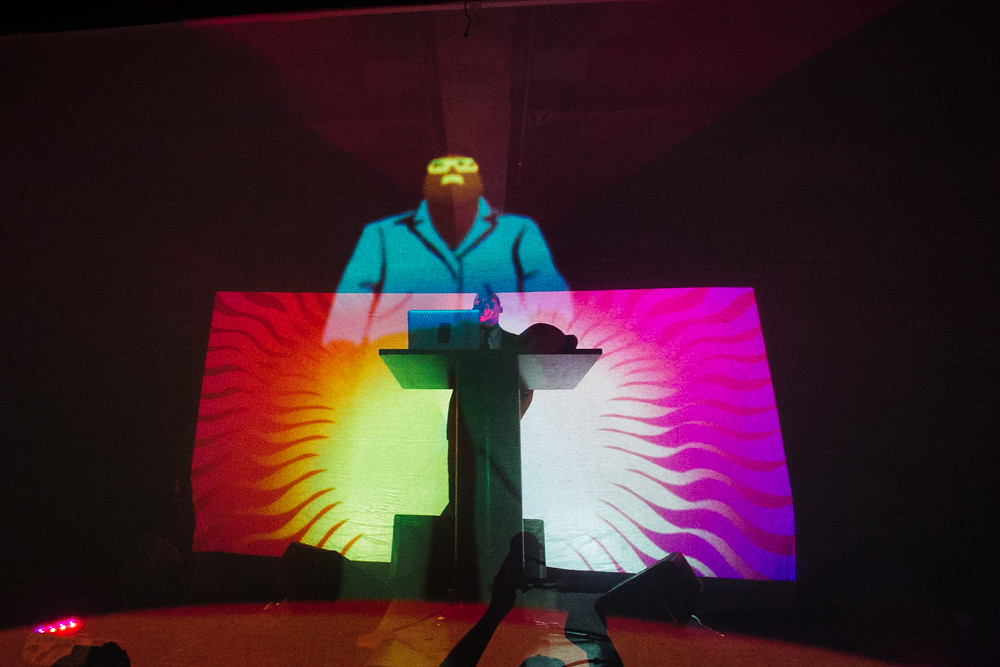 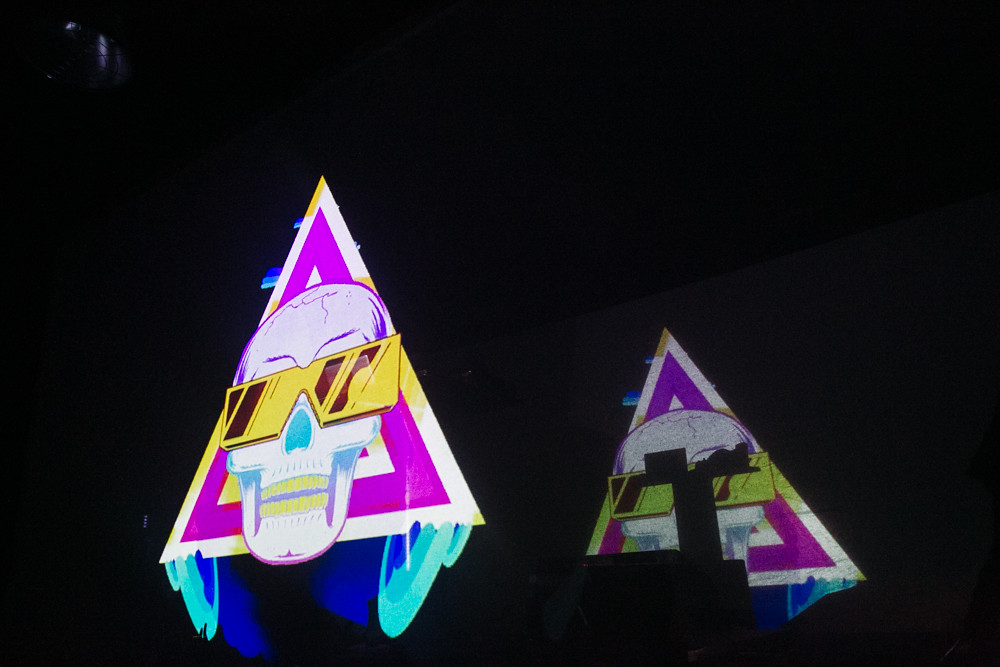 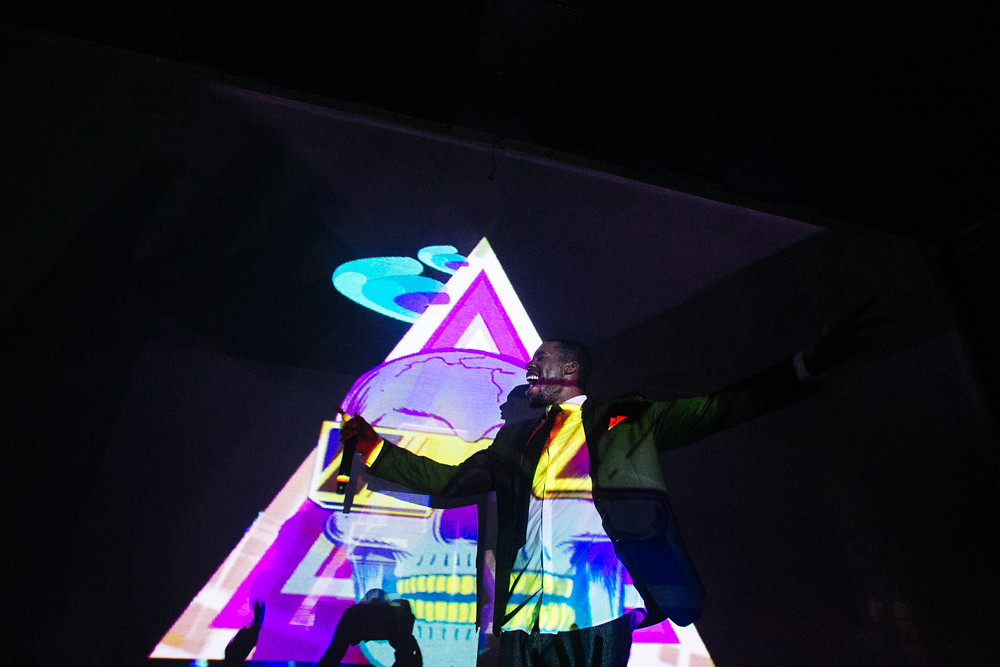 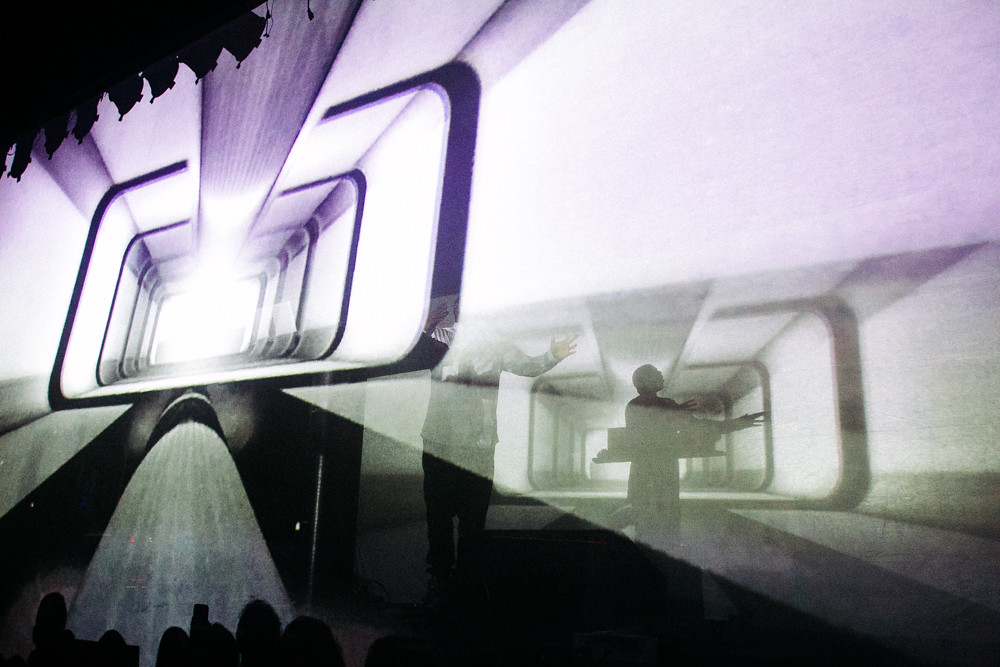 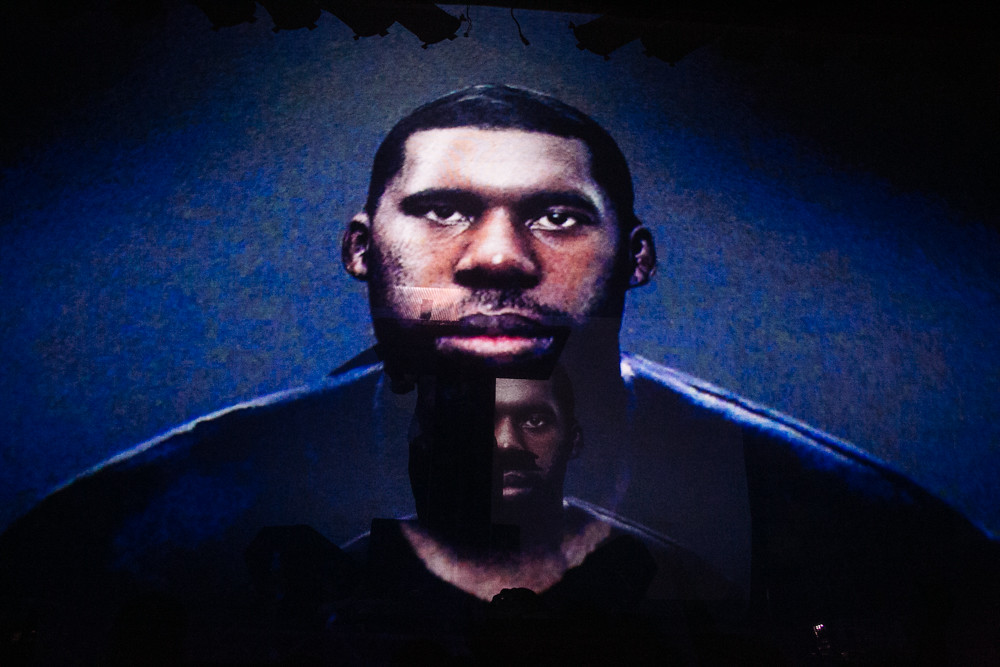 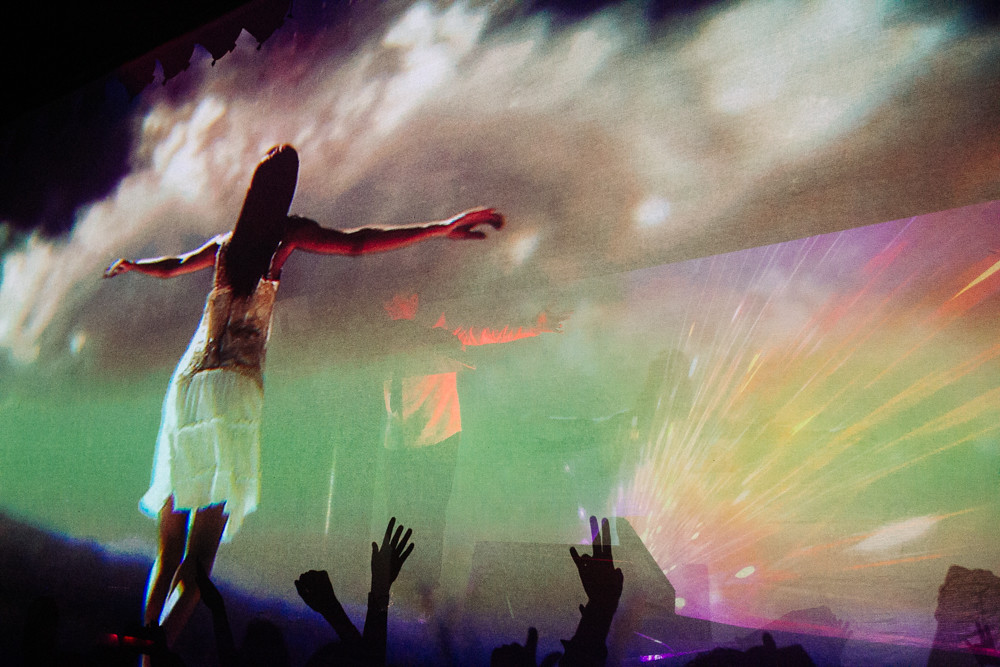 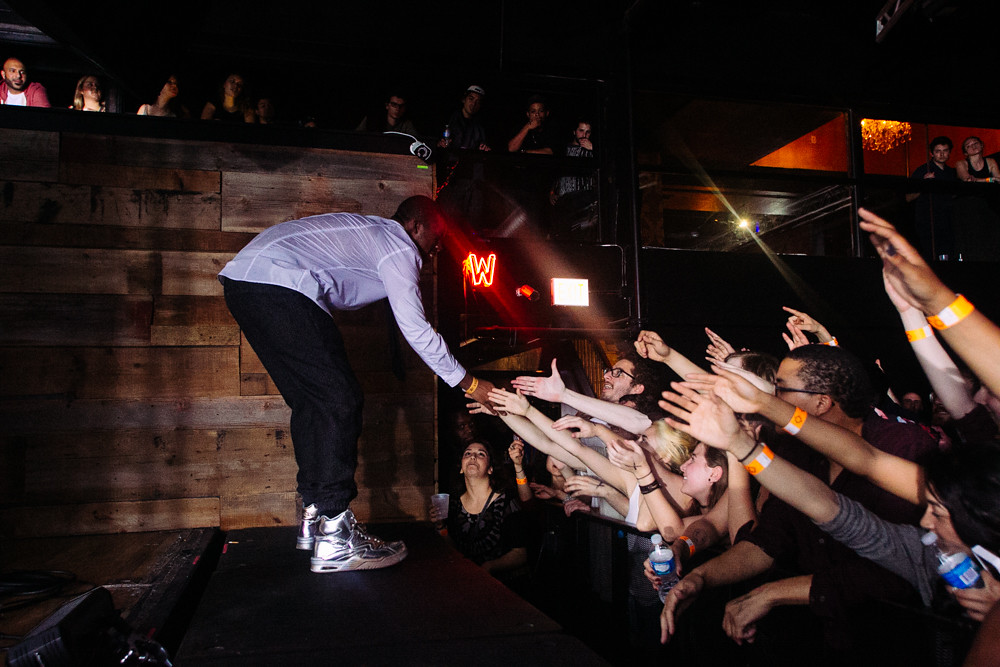 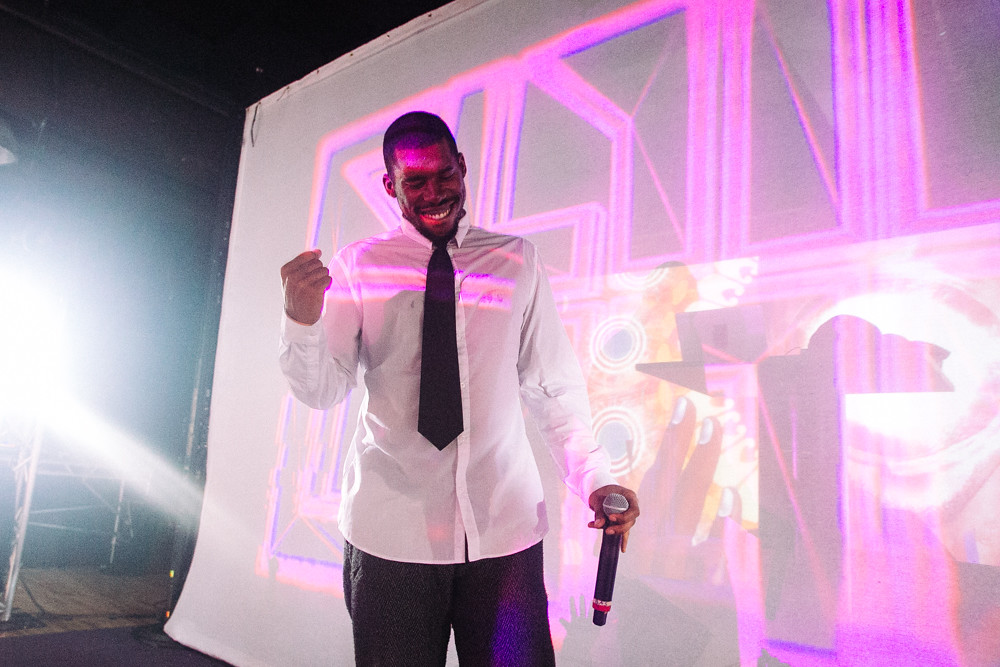 Fly Lo did songs from You’re Dead as well as all over his catalog.