Noticeably absent since his sophomore release, Chronic 2001, in 1999, this weekend on his Beats 1 radio show, The Pharmacy, west coast legend Dr. Dre surprised the world when he announced that he would be releasing a new album titled Compton: A Soundtrack. Available via Aftermath/Interscope on August 7 exclusively on Apple Music, the new album moves forth as an inspired work from the upcoming NWA biopic, Straight Outta Compton. While fans have longed for the initial followup to Chronic 2001, the now forgotten Detox, on his radio show Dre went into detail about why he shelved that project, “I didn’t like it. It wasn’t good. The record, it just wasn’t good… I worked my ass off on it, and I don’t think I did a good enough job.” With heavy features from Kendrick Lamar, Ice Cube, as well as newcomer Anderson Paak, many hold this to be one of the most anticipated releases of the summer. 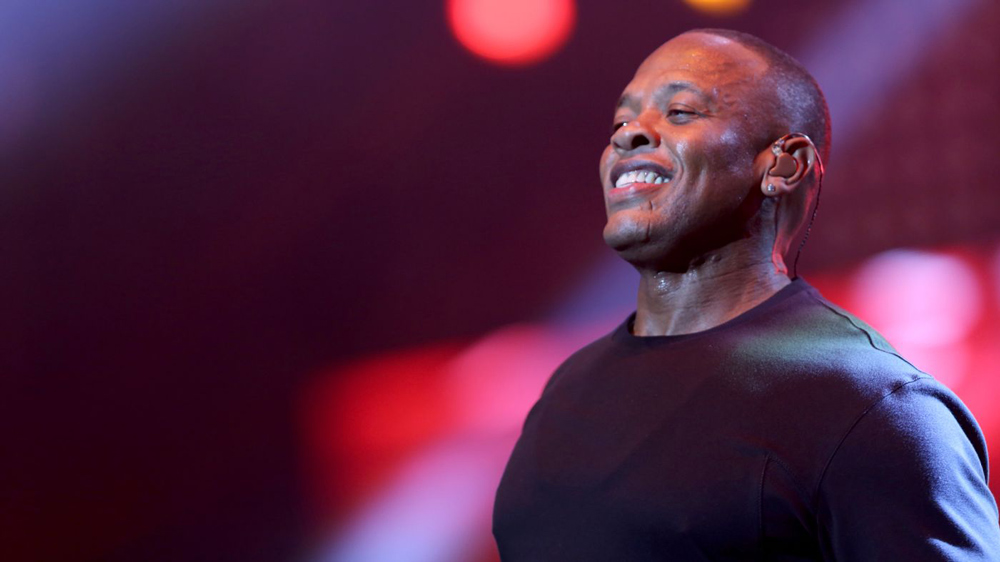