Tomorrow morning at both THLA and THSF, The Hundreds will unveil its exclusive colorway of Michael Lau’s vinyl figure rendition of Adam Bomb. Lau is widely heralded as the pioneer of collectable vinyl figure art, especially in regards to street culture crossover. To have Lau offer his craftsmanship to our famed logo is an honor, to say the least. Let alone for the 10th Anniversary of his Gardener project.

Only 200 of the Michael Lau x The Hundreds figures were produced by Mindstyle Toys. We are also offering a black and a white colorway of a t-shirt to commemorate the release: 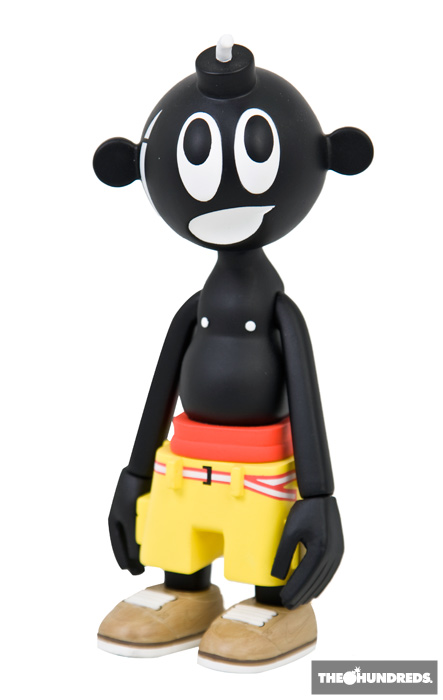 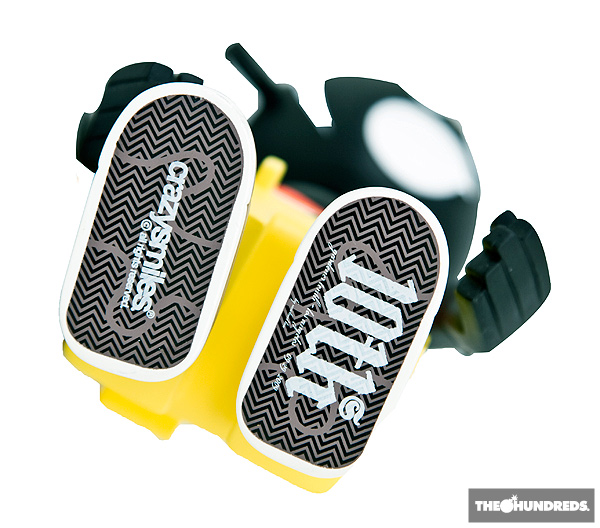 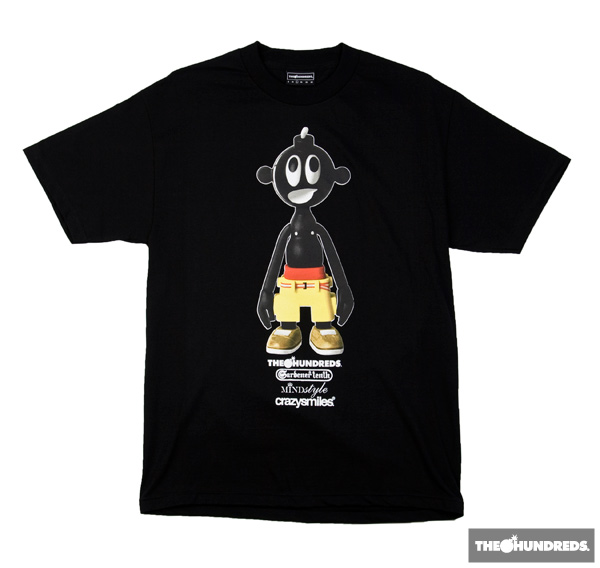 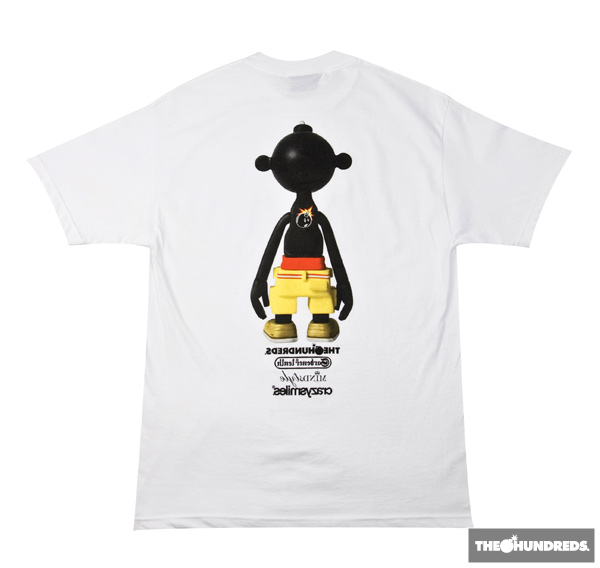