Mr. 44 and I go back a bit — in fact, he’s a longtime family friend by default. So it’s been nothing short of awesome to watch his artistic career grow due to his work with Foreign Family and gallery shows such as his Lion’s Den exhibit this past Saturday night.

His art showcase moves overseas over the next couple weeks. If you’re out in Japan, catch his drawings January 10th at Liquid Room Loft in Ebisu, Tokyo, and January 11th at Heshdawgz in Harajuku, Tokyo. The show wraps up at Trust Nobody on the 16th during Bread & Butter, Barcelona. 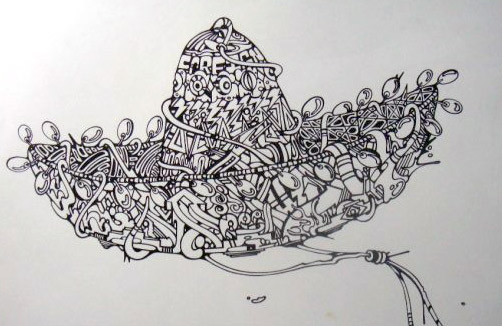 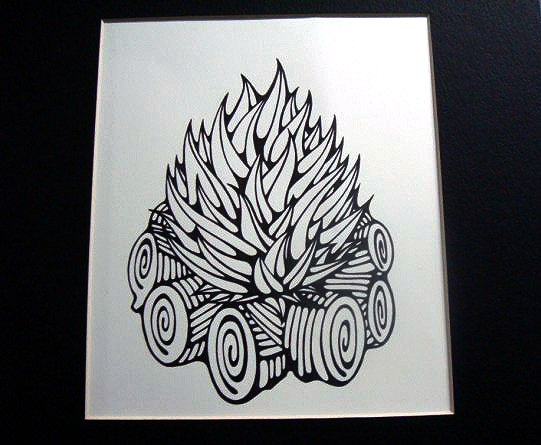 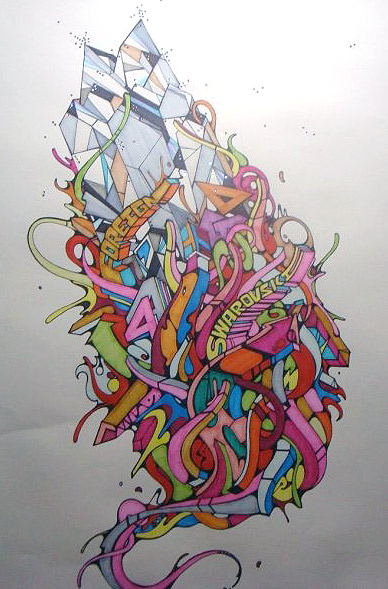 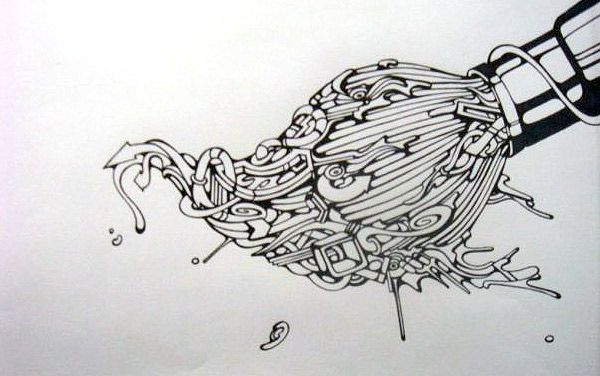 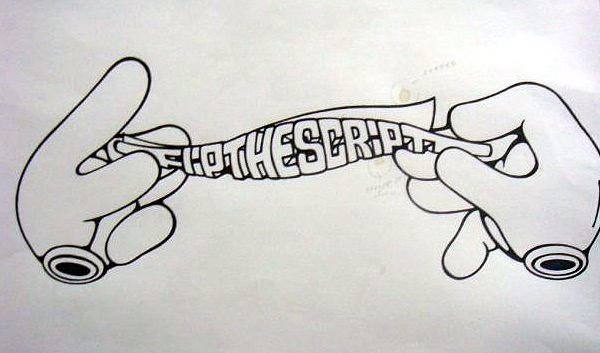 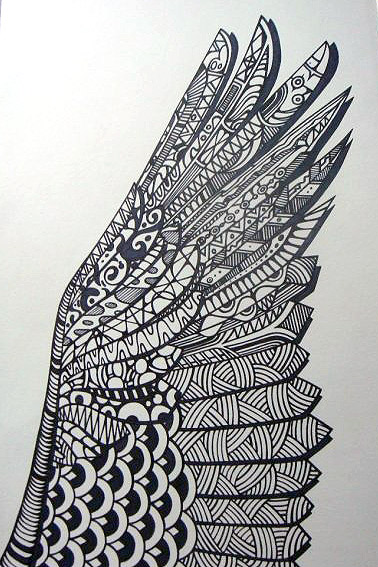 photos by mariko
by bobbyhundreds