A couple of weekends ago, when I got back from LA, I took some time to go to this year’s Expo Chicago which is held at Navy Pier. This is the third season for Expo Chicago, which is held every year with 140 of the leading galleries from around the world showing contemporary and modern art. This was the last day and since I only had a couple of hours I was on the move to make the most of my time there. 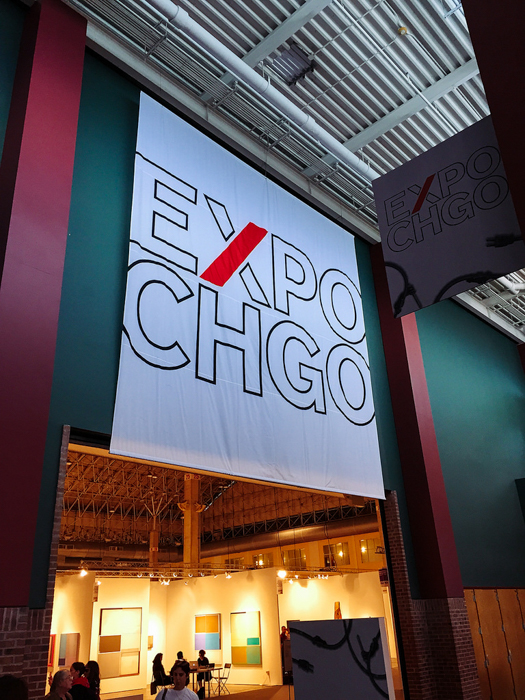 Fortunately, since this was the last day, it wasn’t as crowded as the opening night and Saturday. So I could move between the booths pretty fluidly and peep the work I wanted to peep. 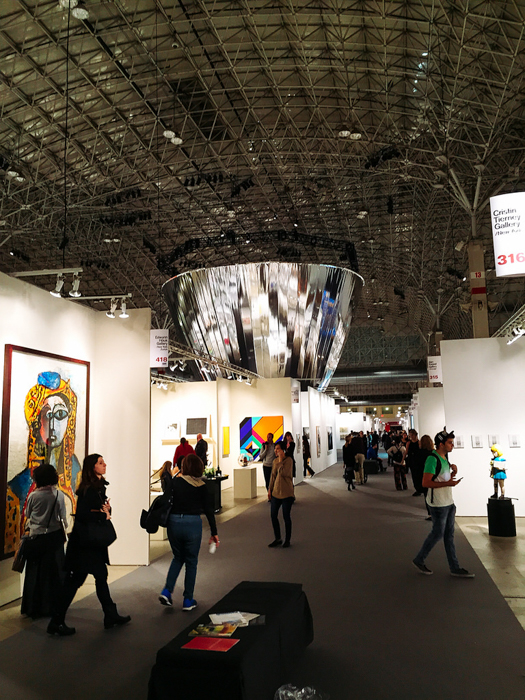 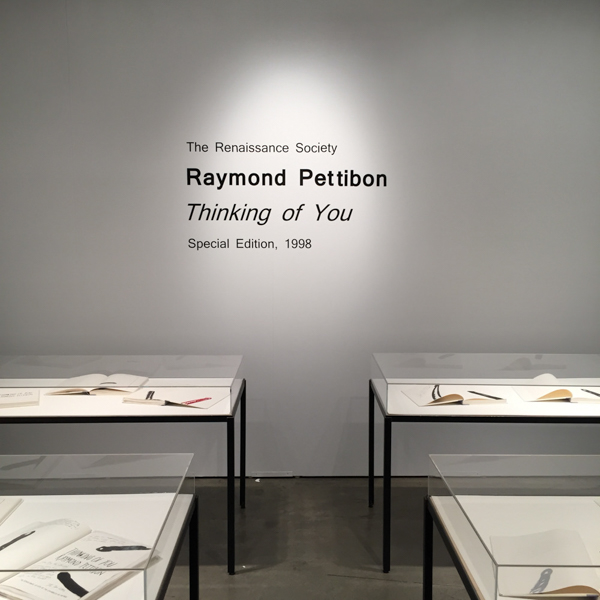 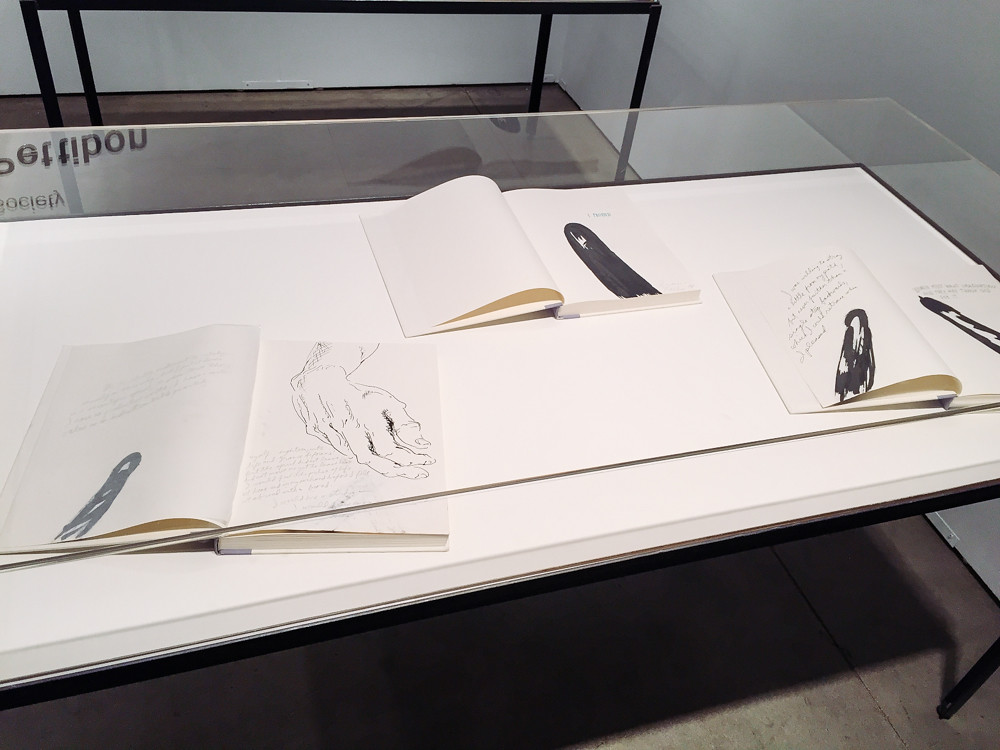 Shaq also had a booth he curated with pieces from his personal collection. I didn’t even know he was a art collector. 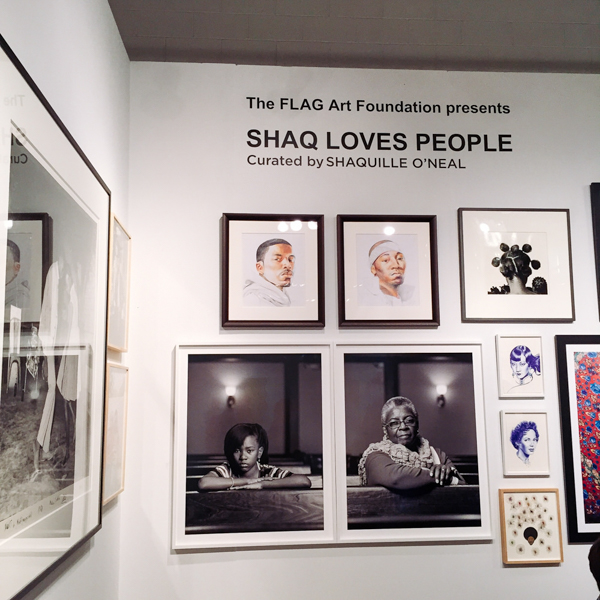 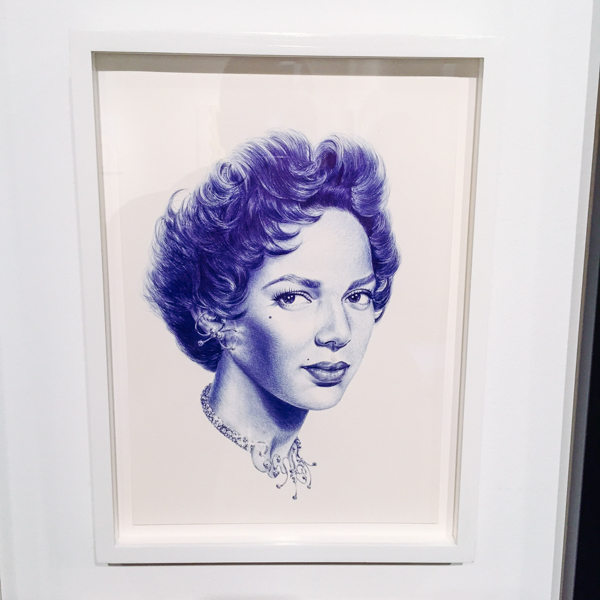 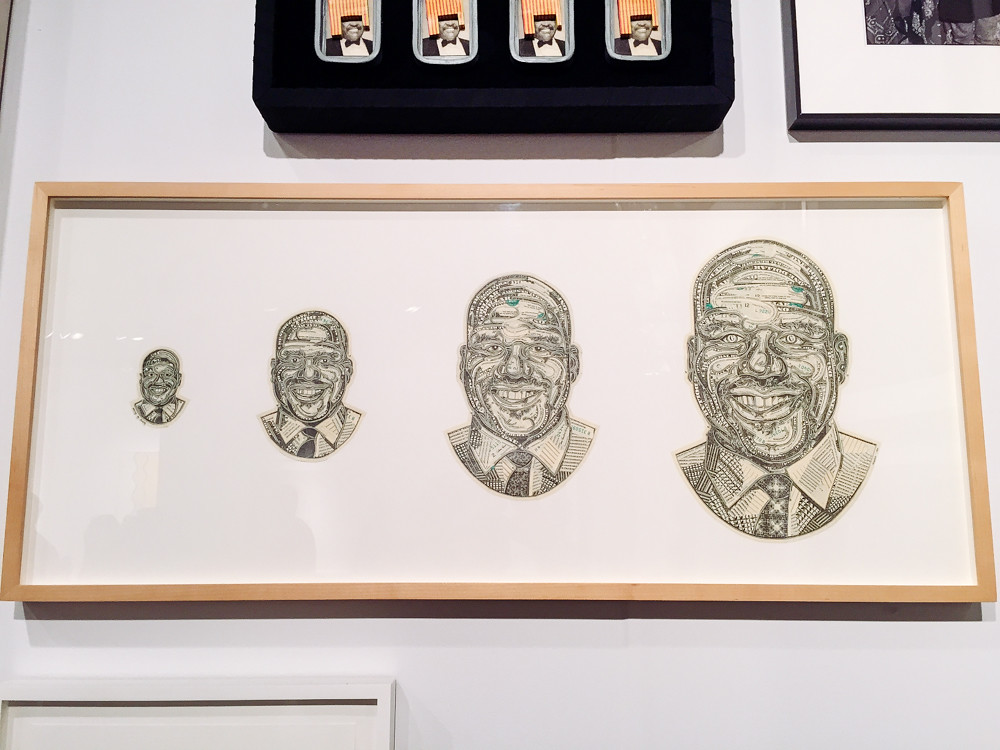 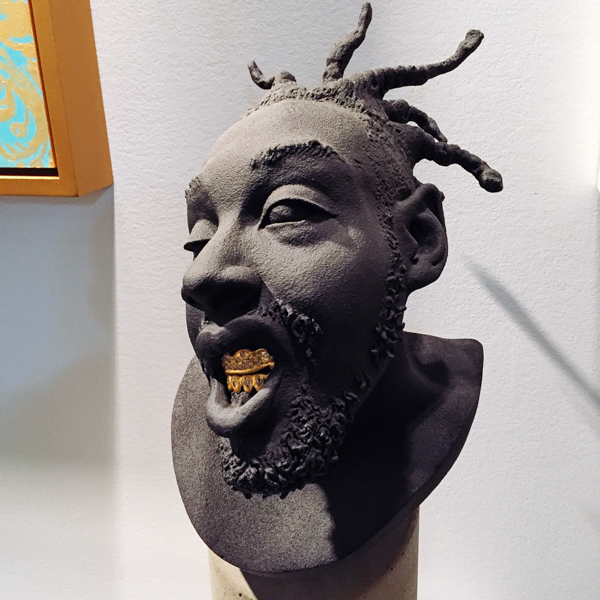 Since I’m a photographer, I gravitated more to booths that had images, especially if it was a image by a photographer I was familiar with, but never had a chance to see their work in person. 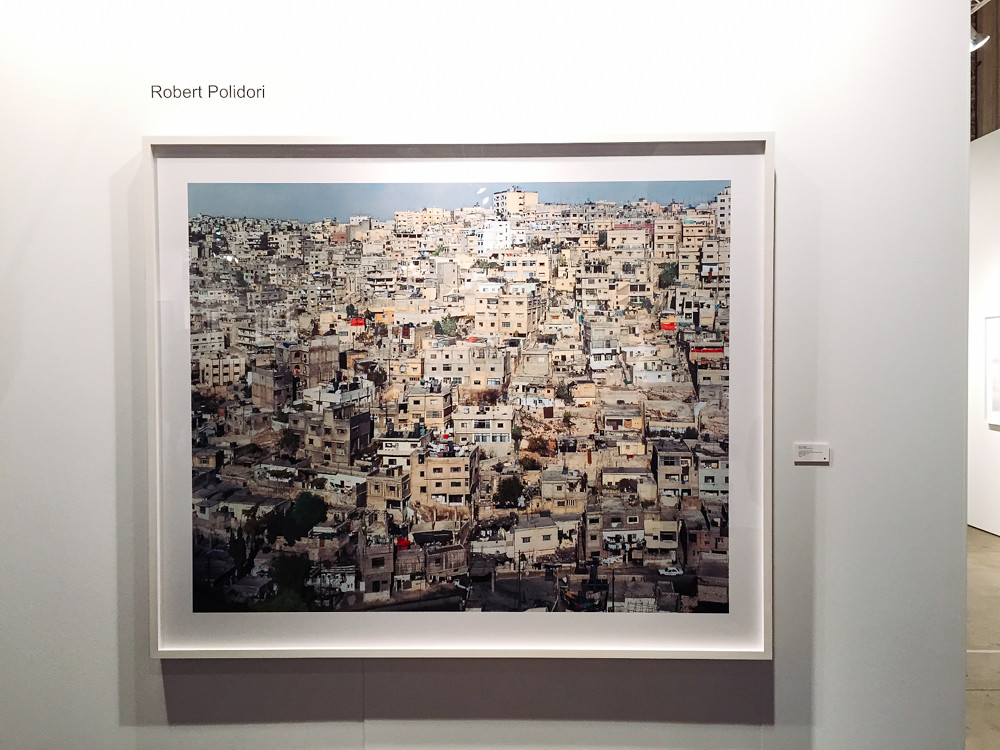 Especially images like this one, “Painters Wife” by August Sander, which was taken around 1929. I love seeing women with short hair and what she’s wearing is still fresh today.

This is another one by one of the greats and someone that had the biggest influence on my outlook on photography, Henri Cartier Bresson. This is one of his quintessential “decisive moments.” He’s also the reason I bought a Leica. In the past, I’ve only had a chance to see this image in books.

One of a few large scale images by Alec Soth.

A piece by Archibald J. Motley, a prominent artist from the Harlem Renaissance. 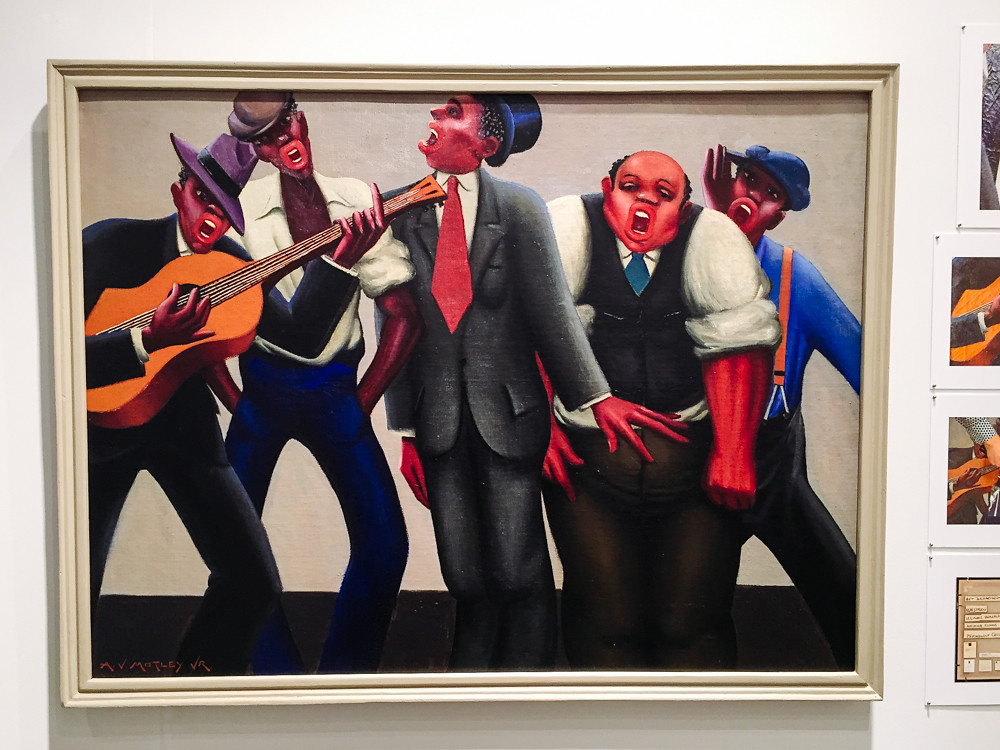 I love seeing images that make me wish I shot them. This is one of those images taken by Bill Rauhauser called “The Wild.” 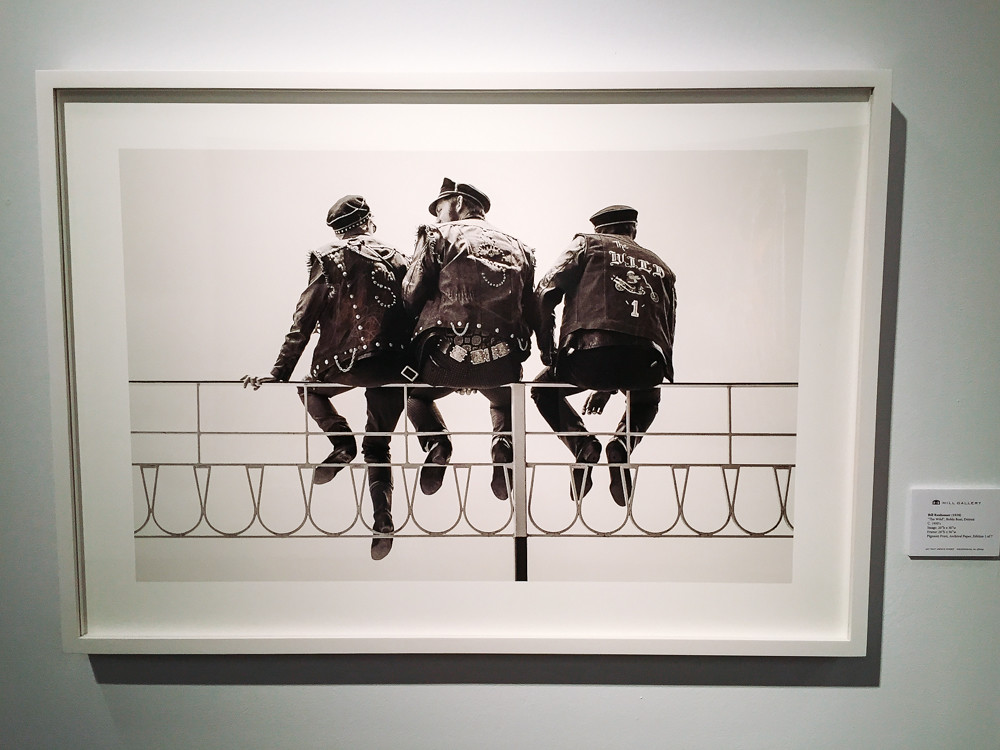 A Cubism-esque painting by Marcel Duchamp from 1937 called “Nude Descending a Staircase.”

A small photo installation from Ai Weiwei of photos from his time in NY from ’83-’93. 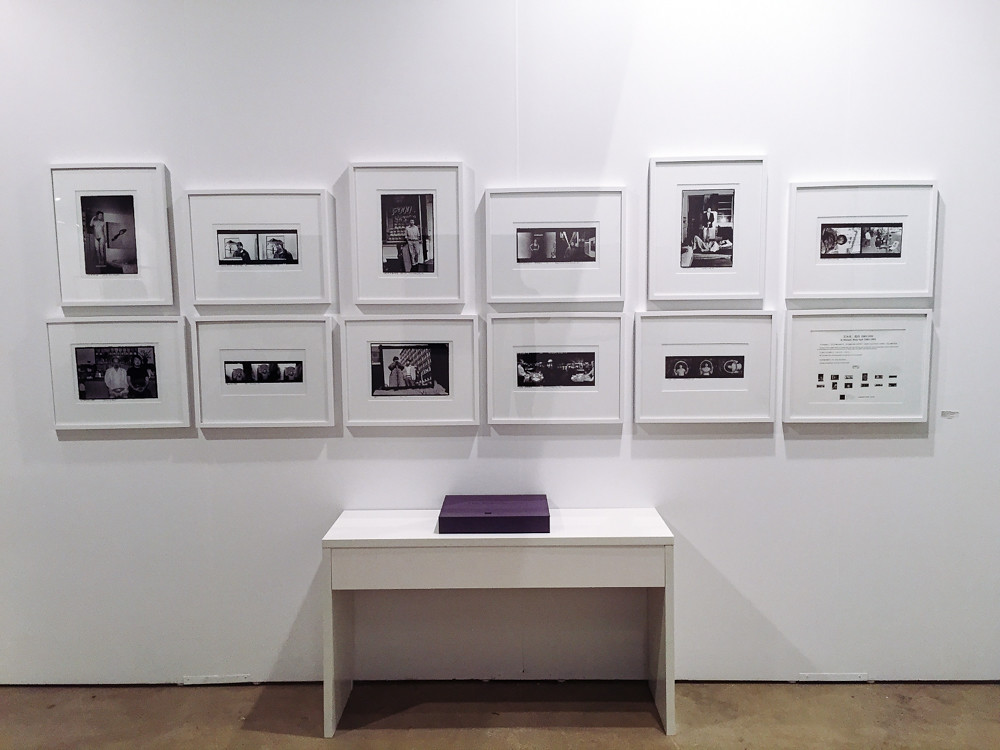 Another image I wish I took and one of my favorite single images that says so much. This was taken by Ruth Orkin and called “American Girl in Florence,” taken in 1951.

This was probably the highlight of my time there. Besides Bresson, Gordon Parks was the main influence on me to pick up a camera after my mother passed me his bio, To Smile in Autumn. It was the first time I read and saw work by a photographer of color and he was ill! He was proof that you could do it, you don’t have to live in the box society puts you in. One of my issues with the art world and photography is that I rarely see work from artists that are minorities being promoted, and in my eyes Parks is one of the greats yet he’s rarely mentioned. He was so good and so versatile that he was ill in various chambers of photography – fashion, editorial, documentary, portraiture, etc. He was also the first black photographer for Life magazine as well as a accomplished composer, poet, author, and movie director (Shaft, Superfly, The Learning Tree, among others). 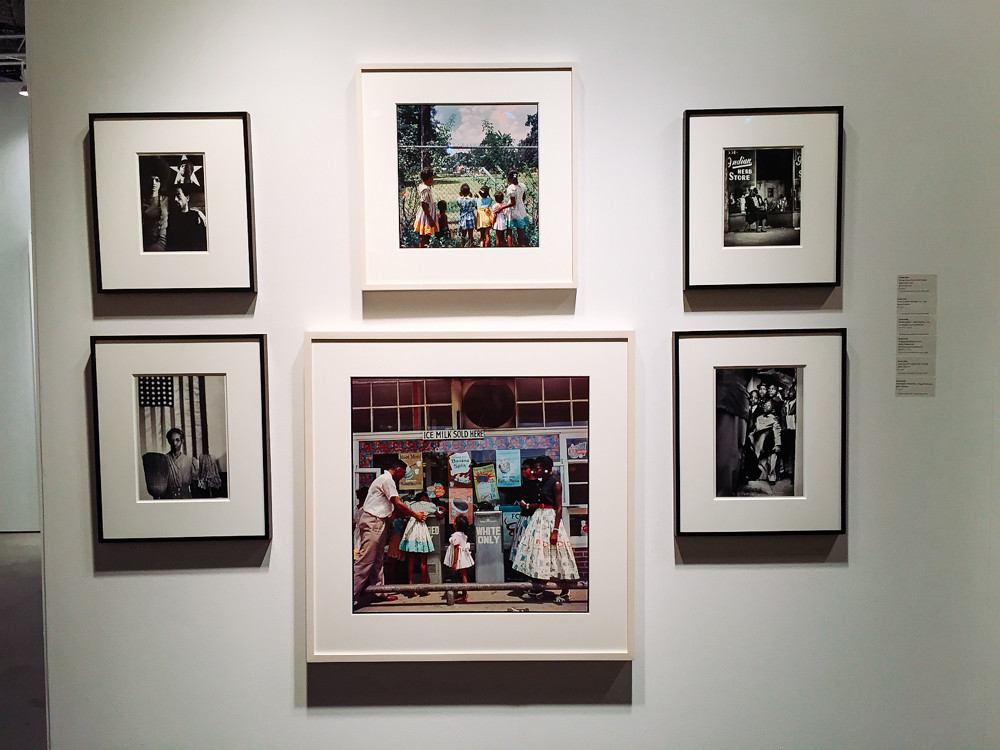 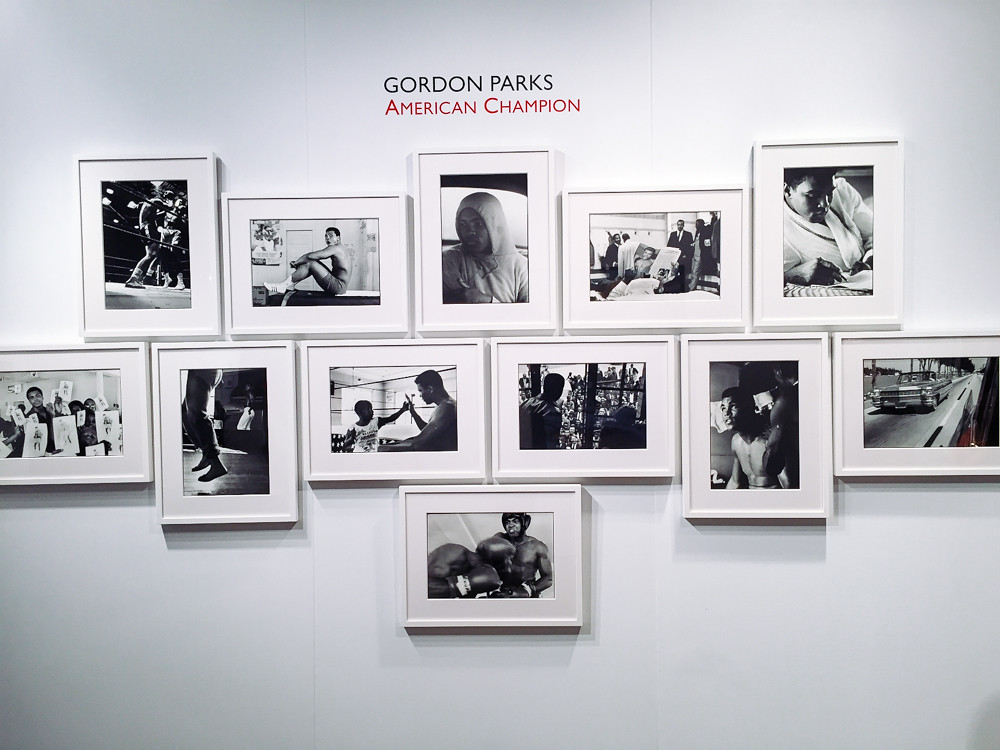 This was a painting if you can believe it. Unfortunately, I didn’t get the artist’s name. 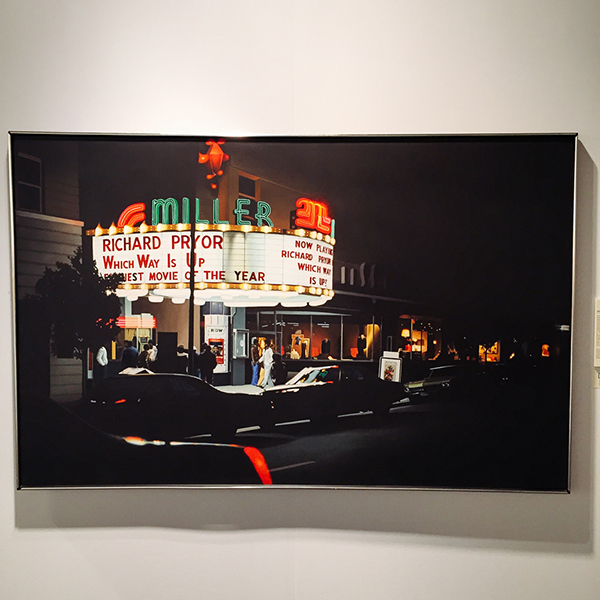 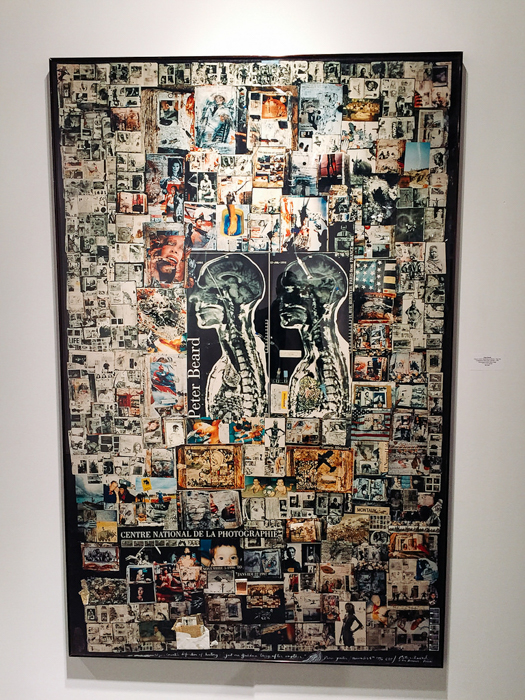 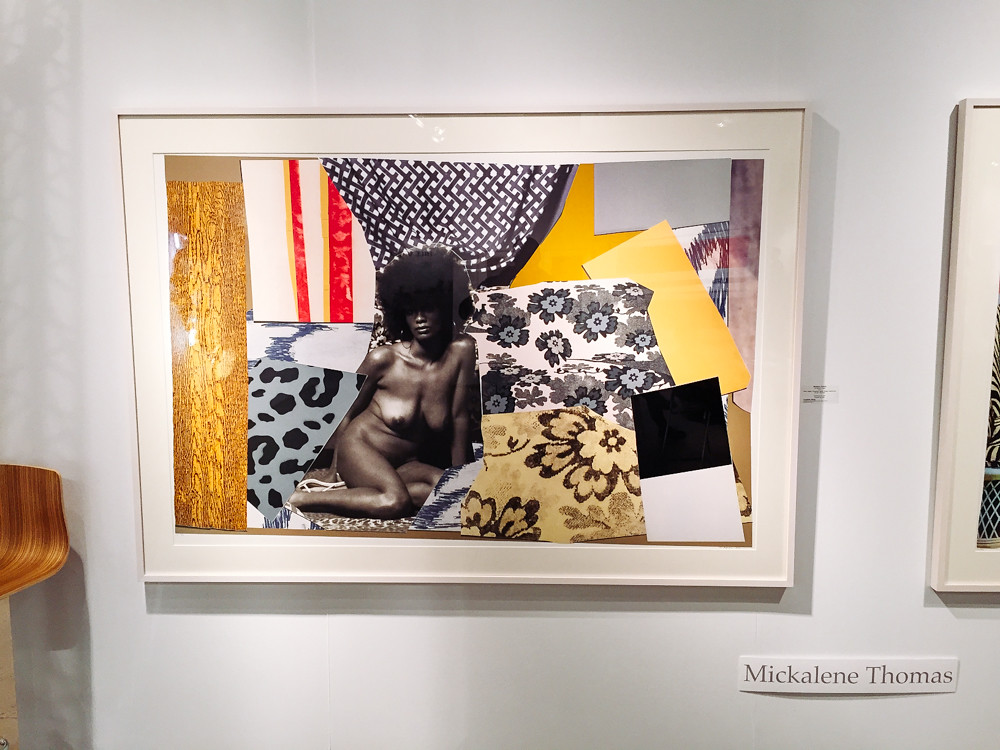 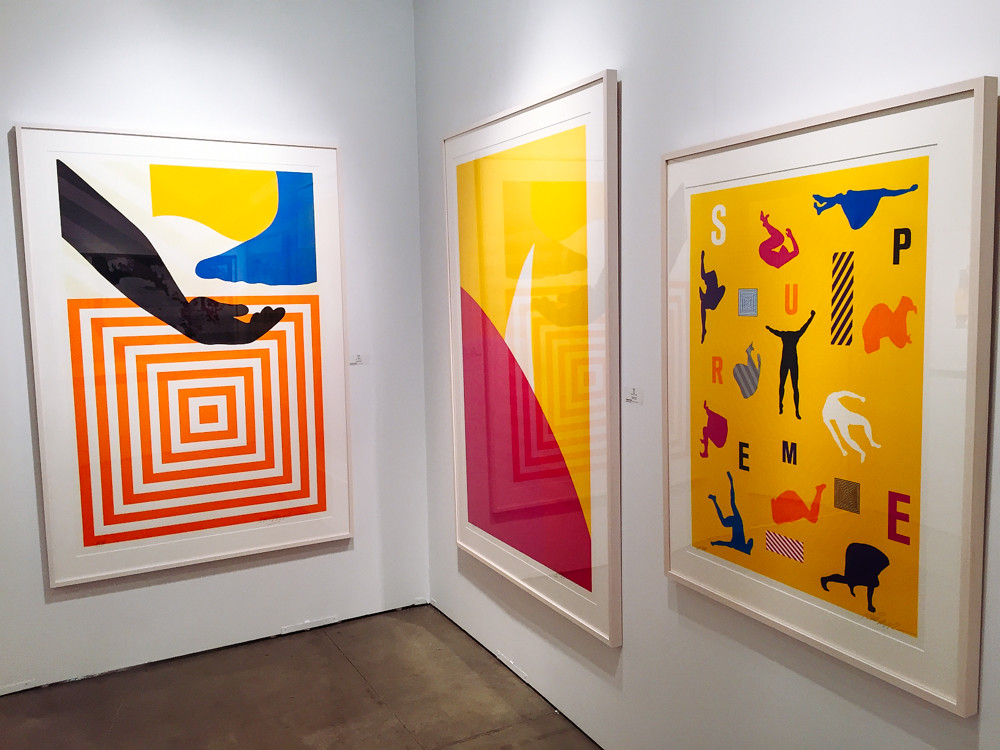 My view of the city from Navy Pier, this was a shot I took when I left Expo. This was my first time going to Expo Chicago, in the past I’ve gone to Next and Art Chicago, which were similar to Expo, but unfortunately were phased out for whatever reason. I enjoyed my time there and this was added motivation to continue working so I can have my own work shown there. Before I dipped I stopped by the Aperature booth and grabbed Danny Lyon‘s book The Bikeriders, which came out right before the movie Easy Rider. The Bikeriders documents his time with the Chicago Outlaw Motorcycle Club, this project was ahead of it’s time. I highly recommend picking it up. 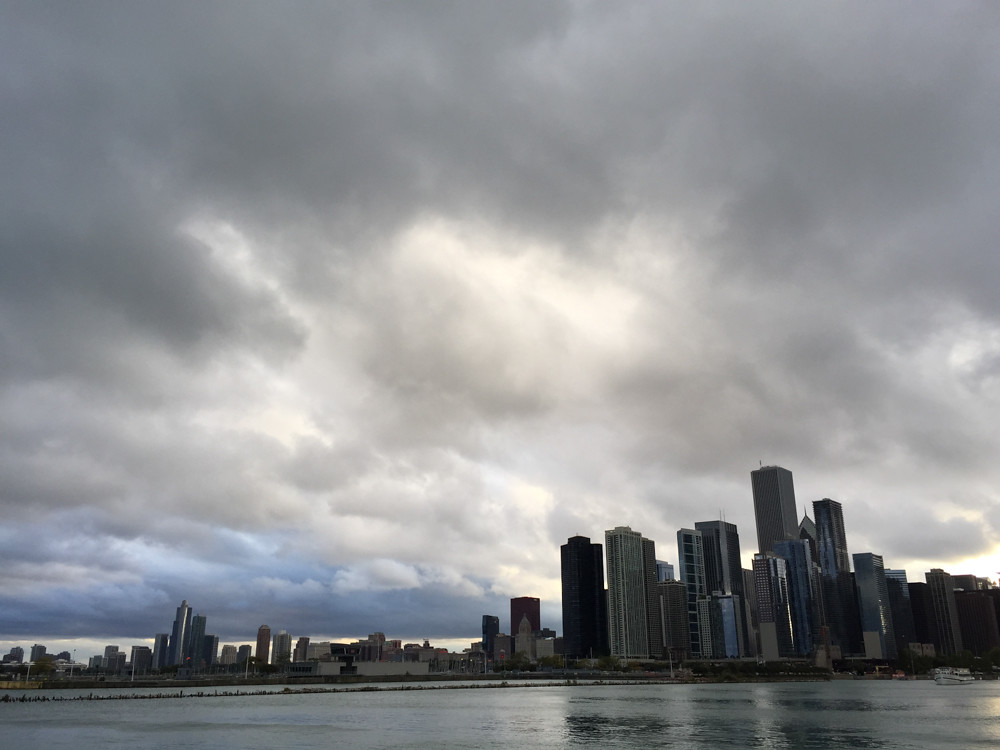