You’ve probably noticed by now that we built a gigantic ramp in our warehouse. It was pieced together, plank by plank, by Eddie Reategui of Dagger Skates (and his ramp company, Dagger Built). Eddie is a veritable legend in the skateboarding community. He was mentored under the auspices of Stacy Peralta back in the ’80s and was even recruited to Powell-Peralta during their pop-culture era. But although the Bones Brigade was crushing the mainstream, introducing the skate subculture to the world, Eddie was turned off by Powell’s “jock”-ish approach to skateboarding; it was a little too polished and perfected for his taste. So he defected to Tony Alva’s side, drawn to the Dogtown icon’s punk philosophy and raw attitude, and pursued his own career path in authentic skateboarding.

This is the first time that Eddie has ever let anyone photograph him in relation to his work under Dagger Built. In the past, he was concerned about confusing his skate career with his ramp work, but now he’s had a change of heart and sees the two as inextricably intertwined. This is his art, and he’s the artist. And thank you Eddie, we are beyond satisfied patrons. 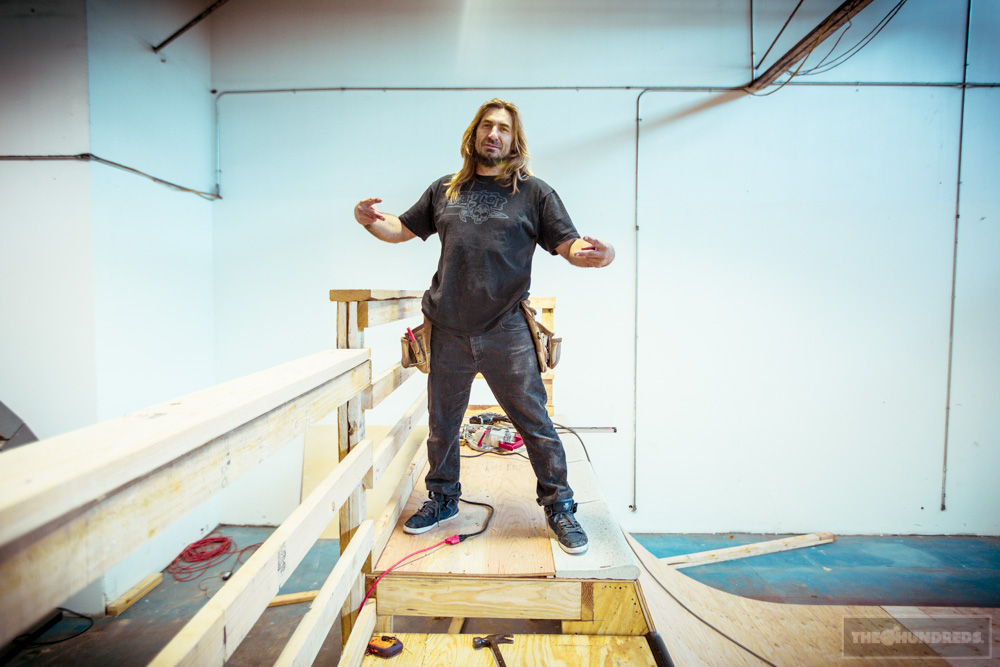 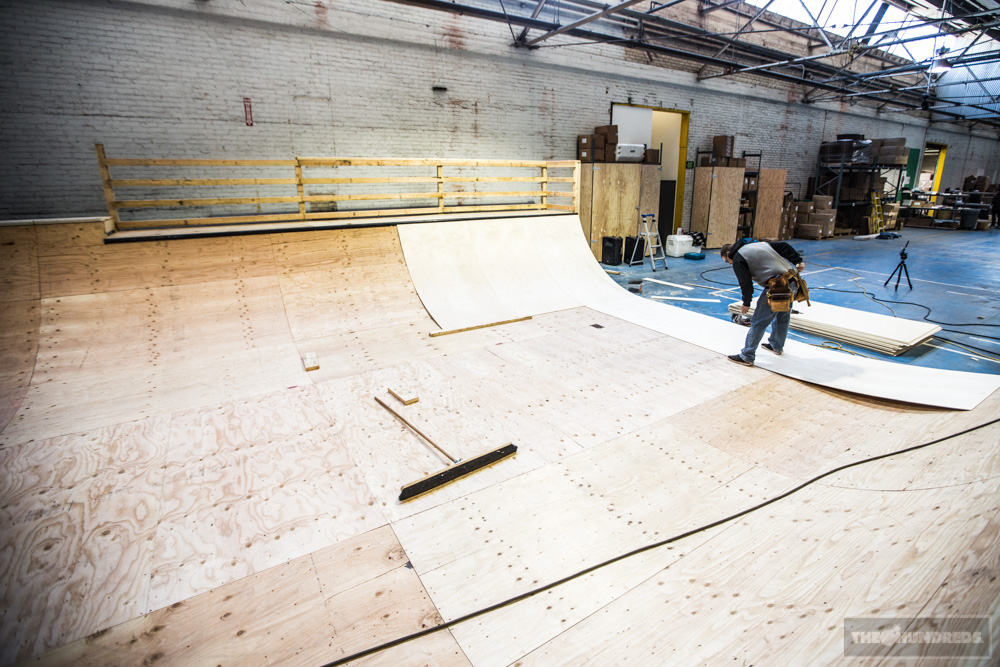 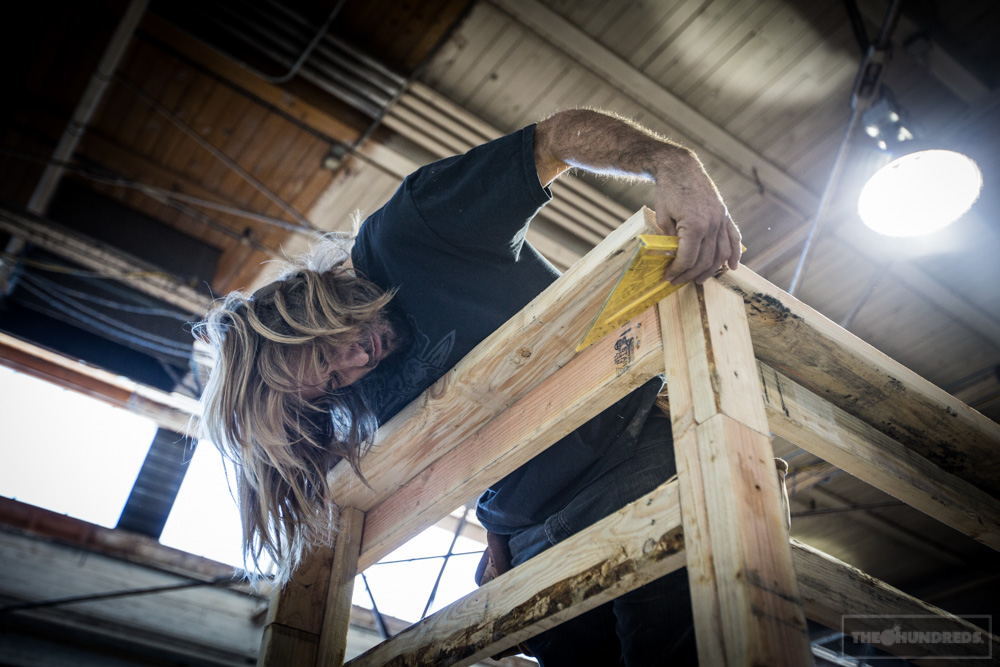