Over on the other side of downtown LA is a place you may be well familiar with, Rob Dyrdek’s Fantasy Factory. 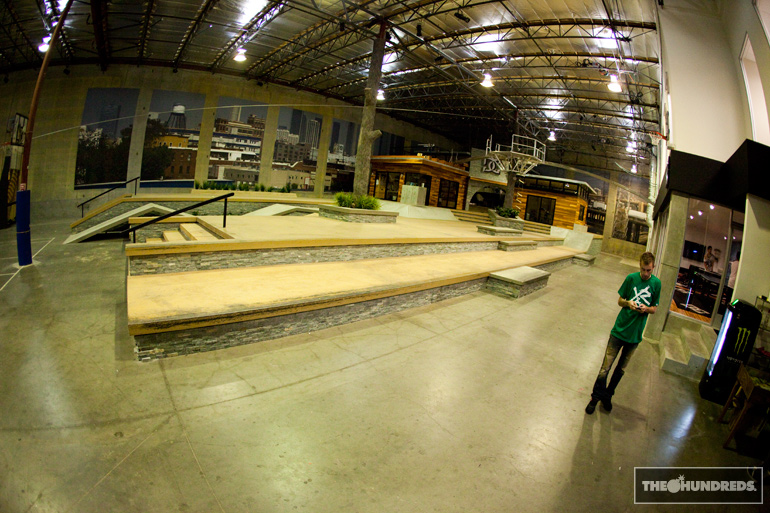 Now, I think it’s safe to say that our office can’t be beat. But if anyone’s giving us a run for our money, it’s gotta be this place. It’s like every man-boy’s dream setup. For all the fellas who never really grew up.. it’s like a Costco-sized imagination emporium. 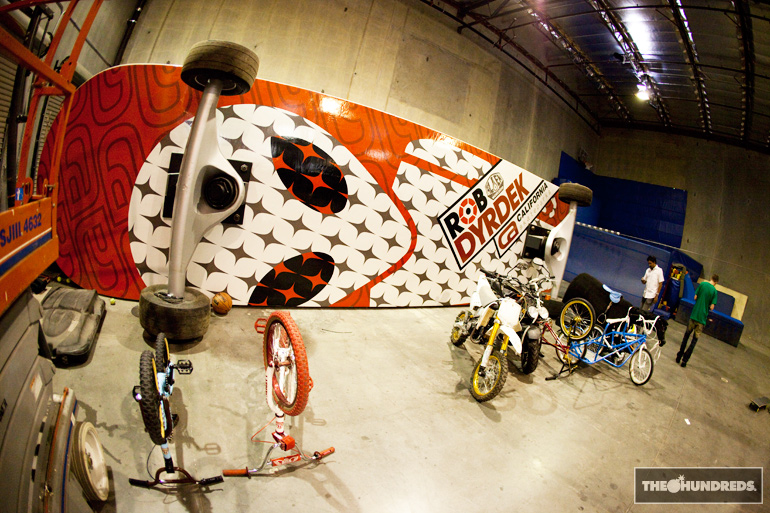 You may have seen the Fantasy Factory on MTV, which has dedicated an entire television show around the hijinks that go down on a daily basis, as well as Dyrdek’s various startup companies. You remember this episode?? 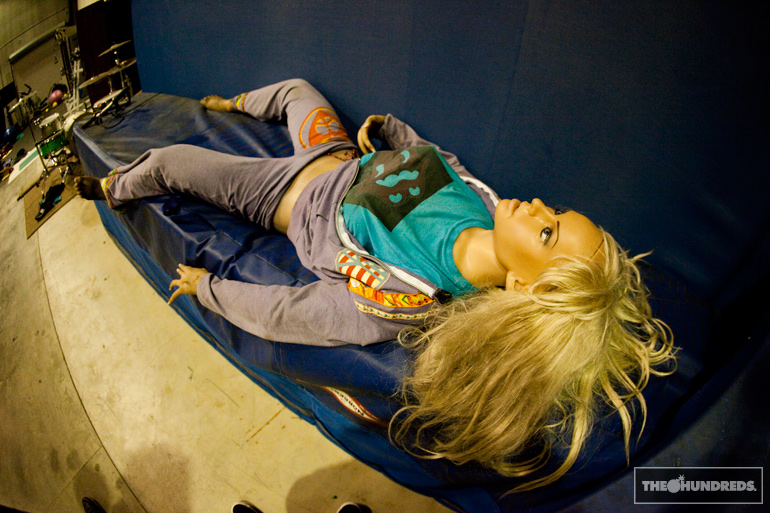 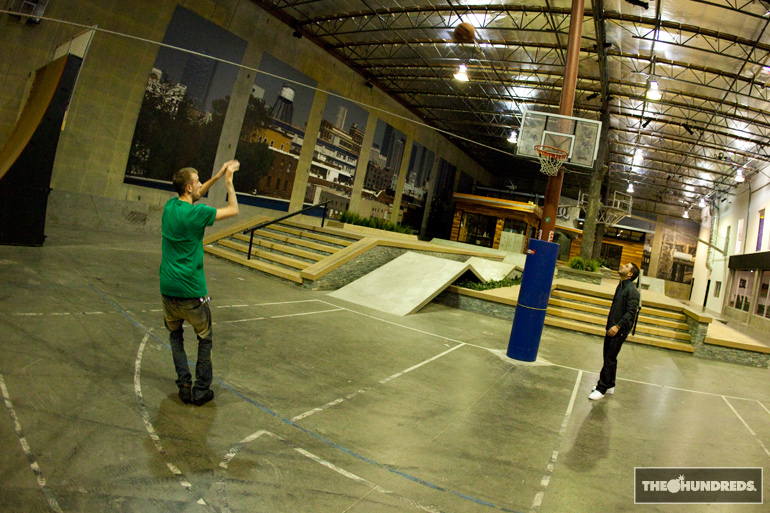 Jeremy holds the fort down at Fantasy Factory. But he’s also got an impressive art collection. 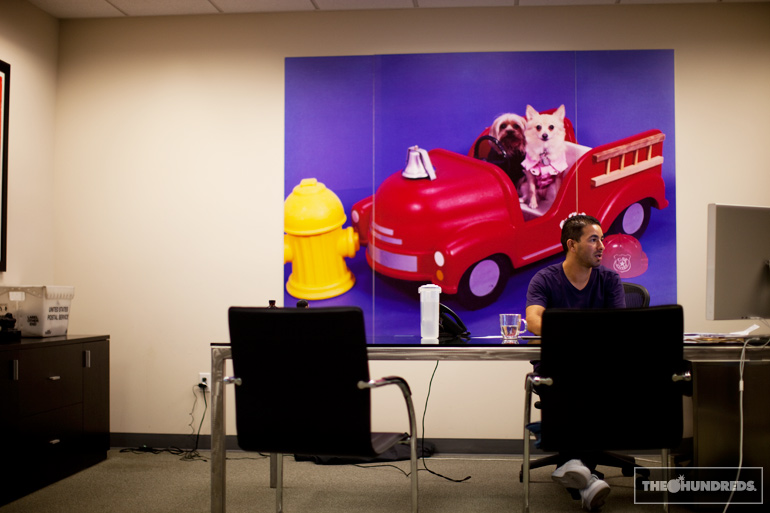 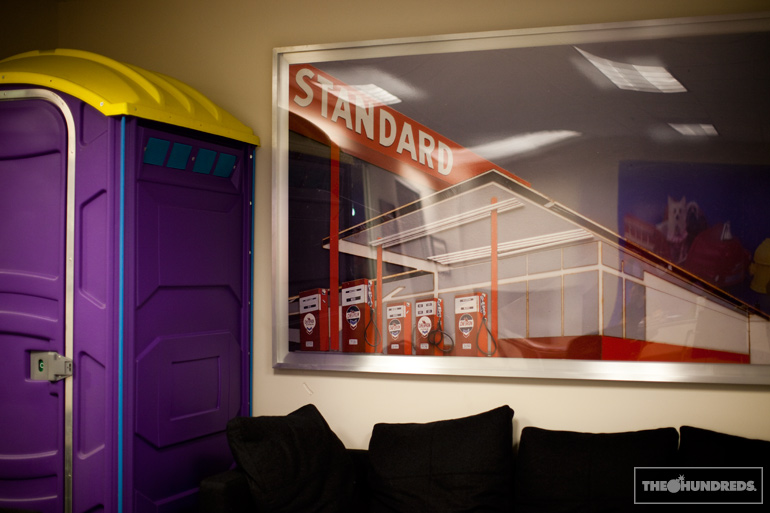 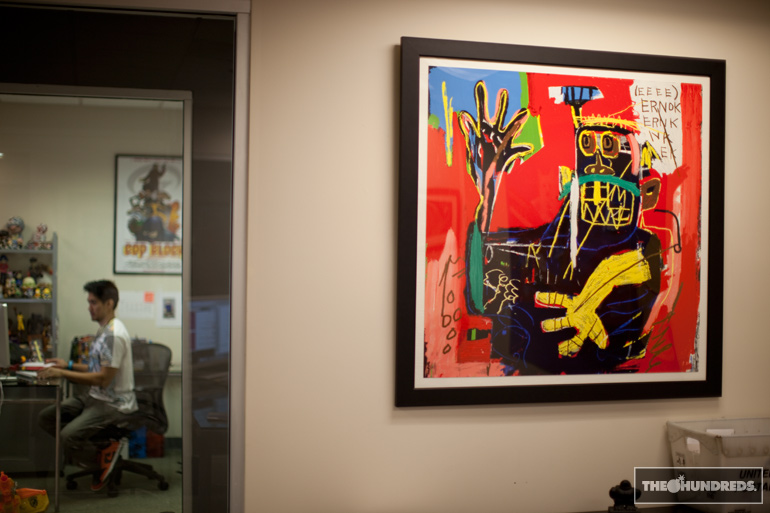 That’s Tracy across the hall. And his army. 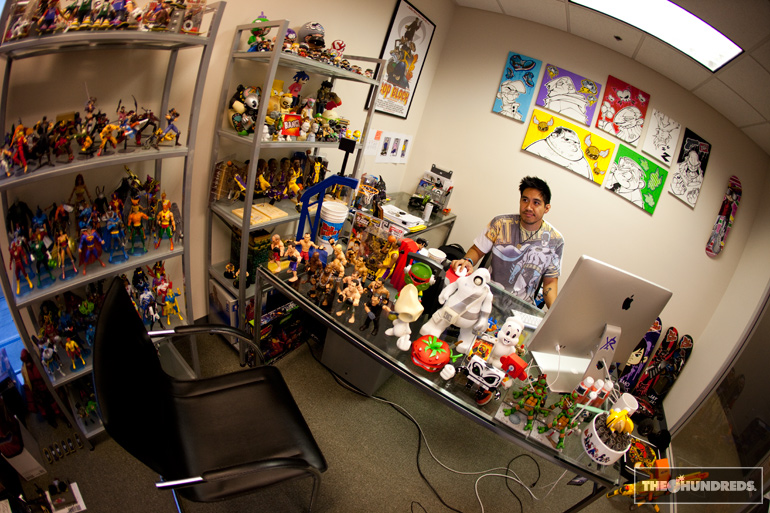 Tracy works on art/design-related projects, and specifically the Wild Grinders, another facet of Dyrdek’s entrepreneurial showmanship. Toys based off iconic skateboard characters who represent different niche circles within the scene, like the hesh kid, the Wassup Rockers kid, yo’d out kid, etc. 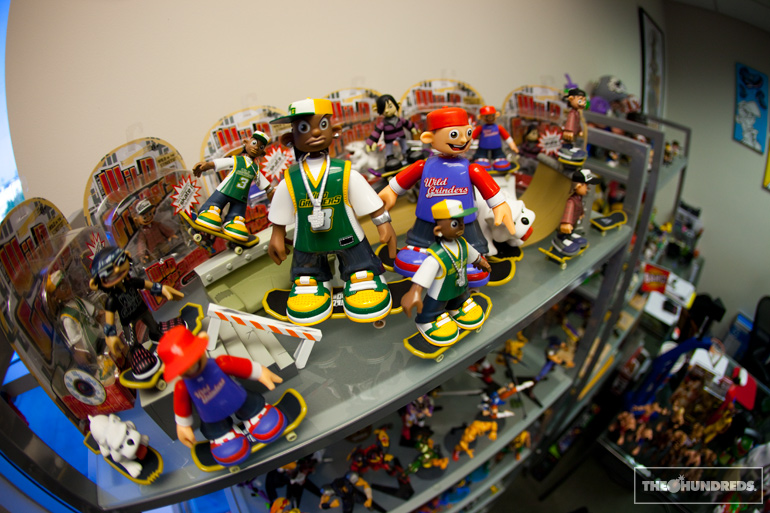 There’s Brian. His duties are to oversee Dyrdek’s nonprofit organization, building legitimate skateparks within cities for the youth. 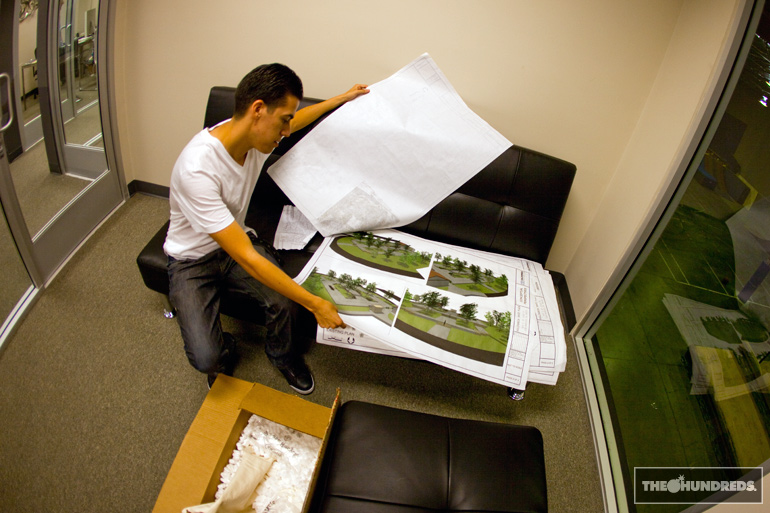 Believe it or not, with everything else that goes on down here, Brian says the ping-pong table swallows up the most time. I can kinda see that. 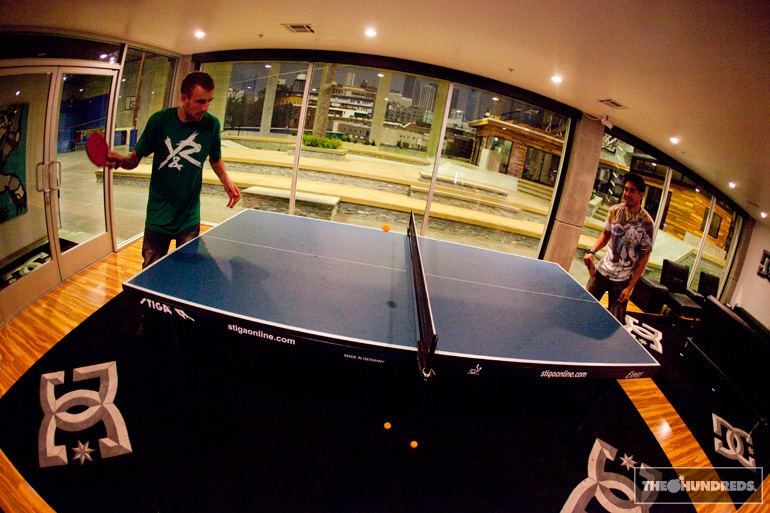