In anticipation of the upcoming Presidential debates (or not), The Hundreds is dropping “Fear of a Barack Planet” by satirical, often sardonic, artist Kenyon B. Available starting this Saturday morning only at The Hundreds LA and The Hundreds SF.

Obviously inspired by Public Enemy’s “Fear of a Black Planet” (which was in itself a politically charged work commentating on the socioeconomic plight of black America), the illustration is stirred by the recent campaign, media infatuation, and public celebrity of Senator Barack Obama.

Allow me to disclaim that the t-shirt is not a cut-and-dry advocate of Obama for President. Although our political tendencies may seem blatant, the shirt’s message acts as a double-entendre that, served as a conversation piece, can swing both ways. The overall theme and concept being that there is a genuine concern, whether in enthusiastic anticipation, inquisitive curiosity, or outright fear, that dominates Obama’s aura and the surrounding ’08 presidential race. Whether that stems from his leadership qualities, credentials or his oratory skills, to his religious beliefs and yes, even his skin color.. surprisingly, the illustration acknowledges that the mystery does exist and thrive, and as we prepare to decide on our nation’s next leader (one whom we all hope will save us from the throes of war and economic downshift), hopefully it encourages us to see beyond the mystery and explore and understand both sides of the coin before we can rightfully make that choice… that is, if we ever get to those aforementioned debates… 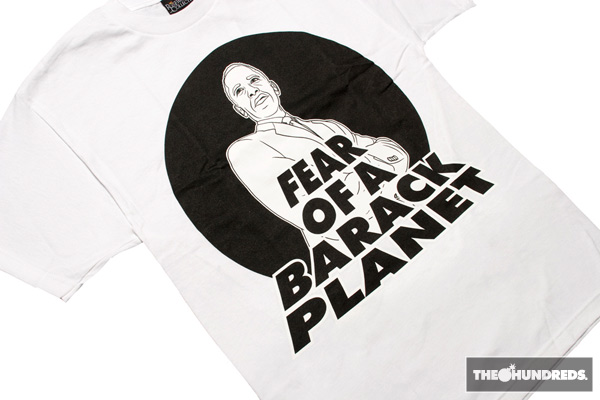 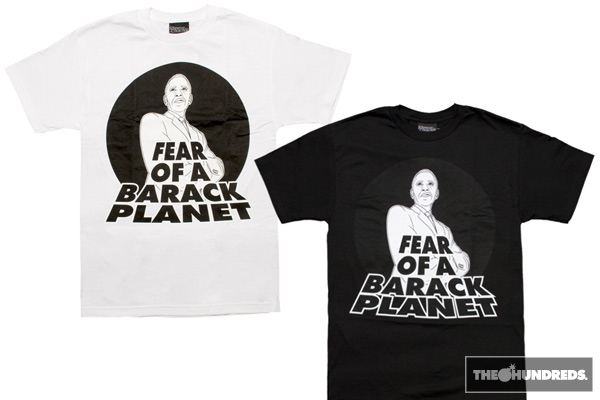 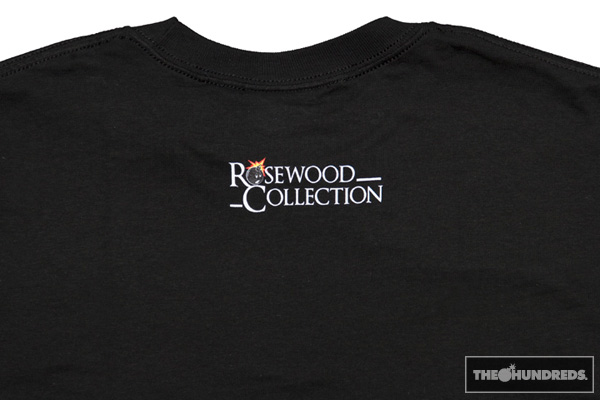