Down and Out in Paris, France

I am in Paris doing dope shit. It’s the men’s portion of Paris Fashion week. So I throw on my best motocross jersey and Buscemi’s and step out into a world that talks to me like I have Alzheimer’s. 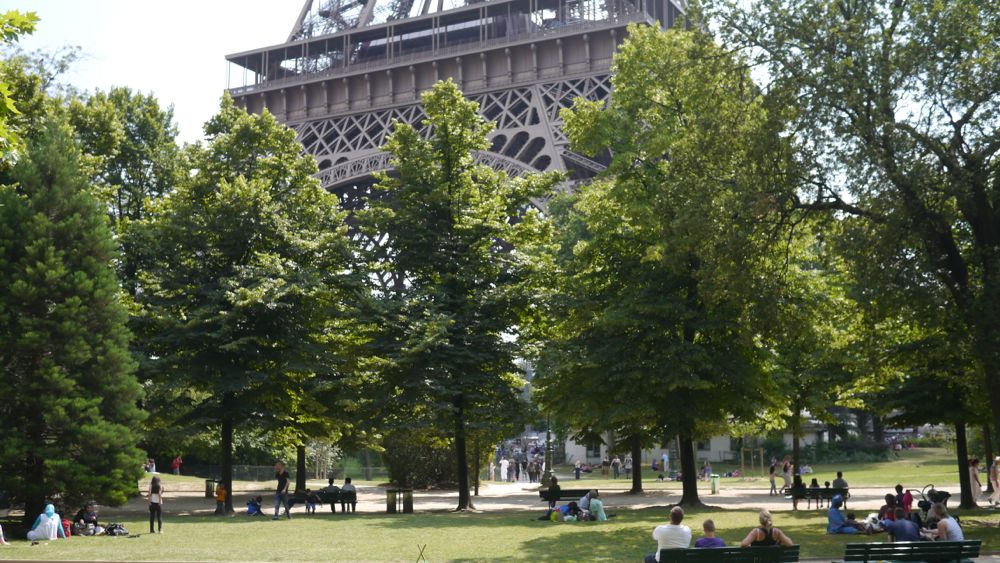 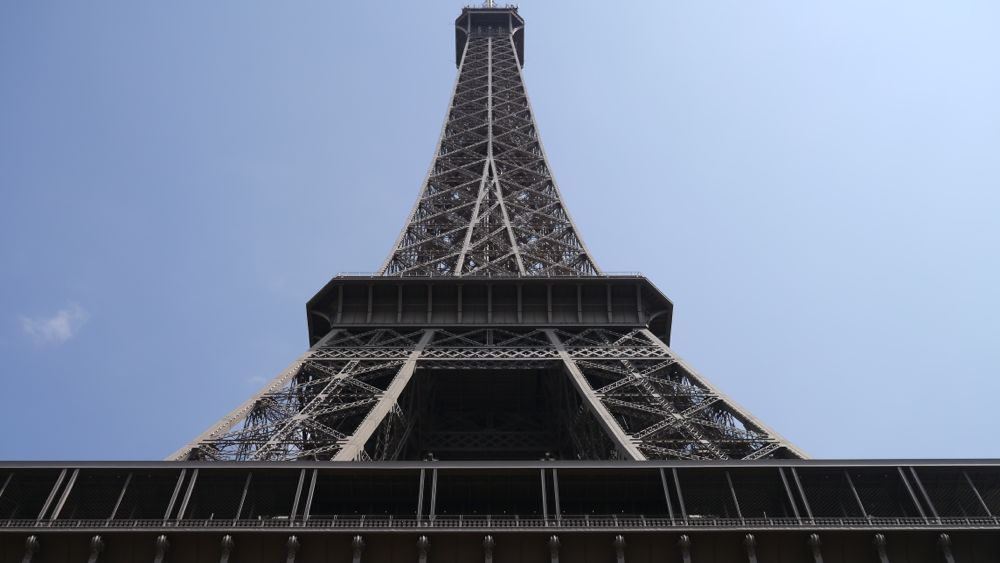 I stood here for hours hoping to get pickpocketed. 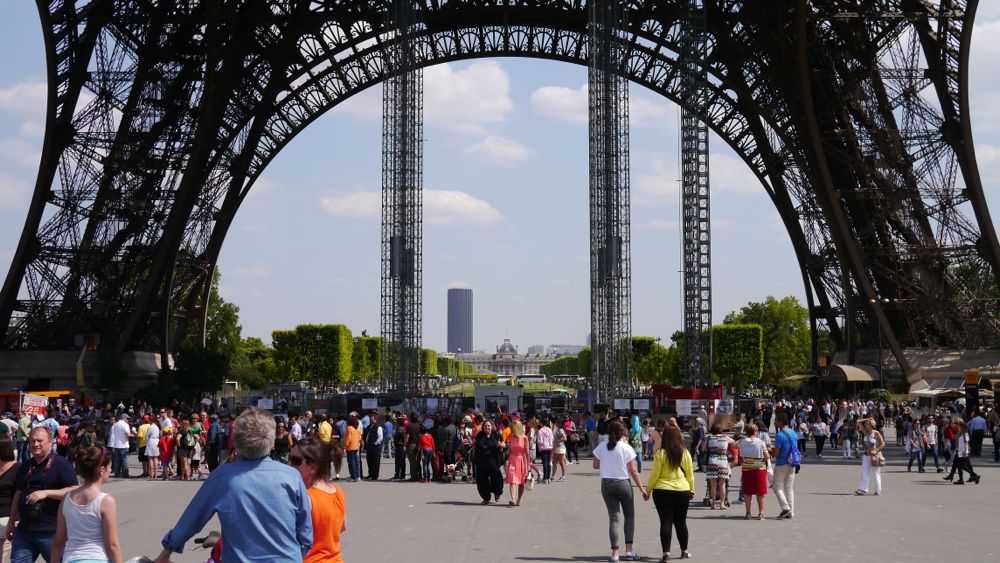 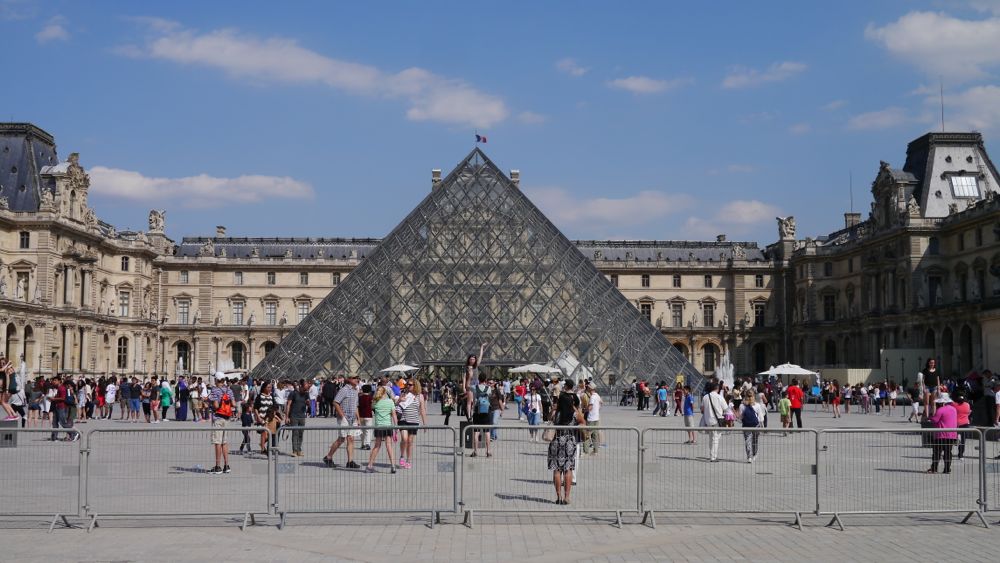 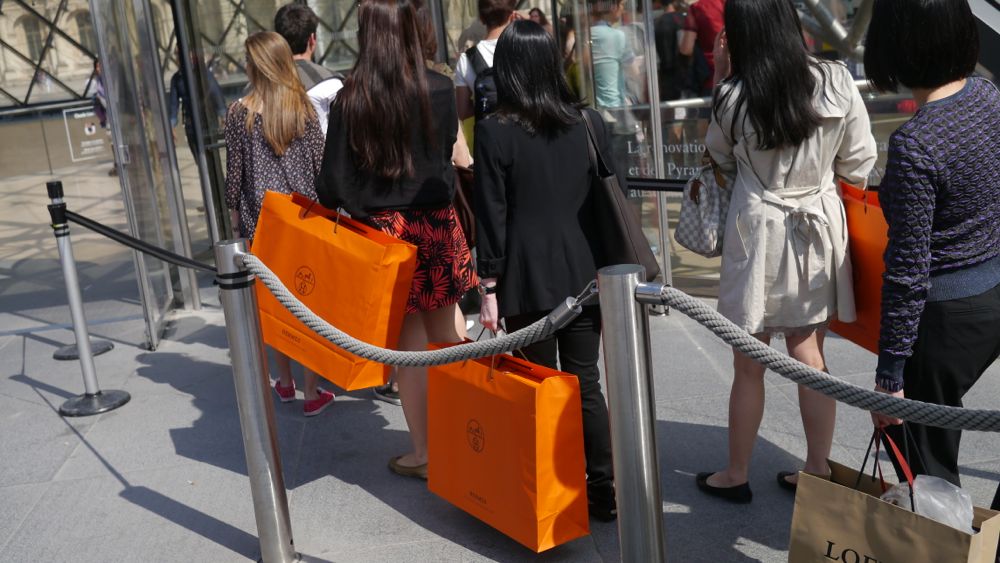 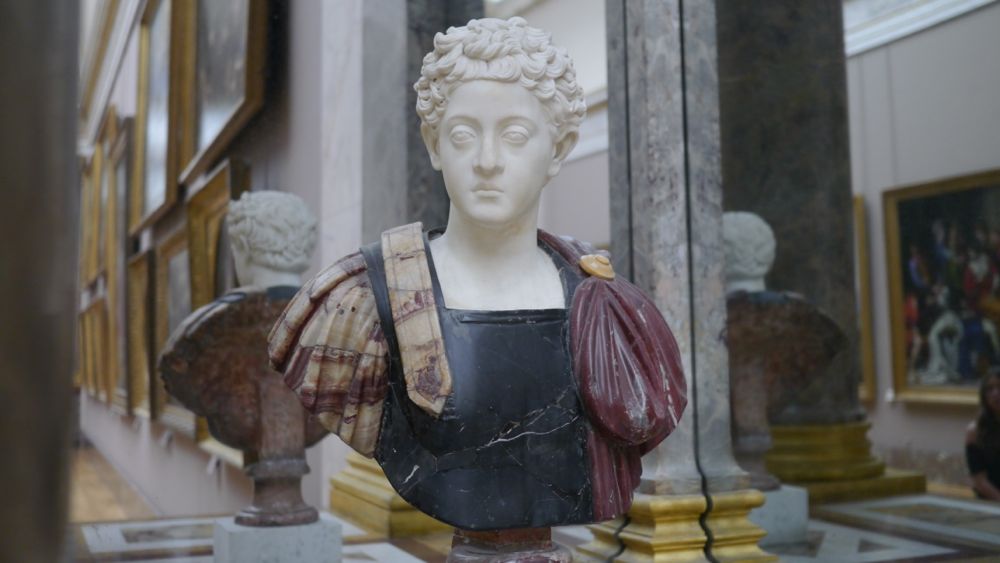 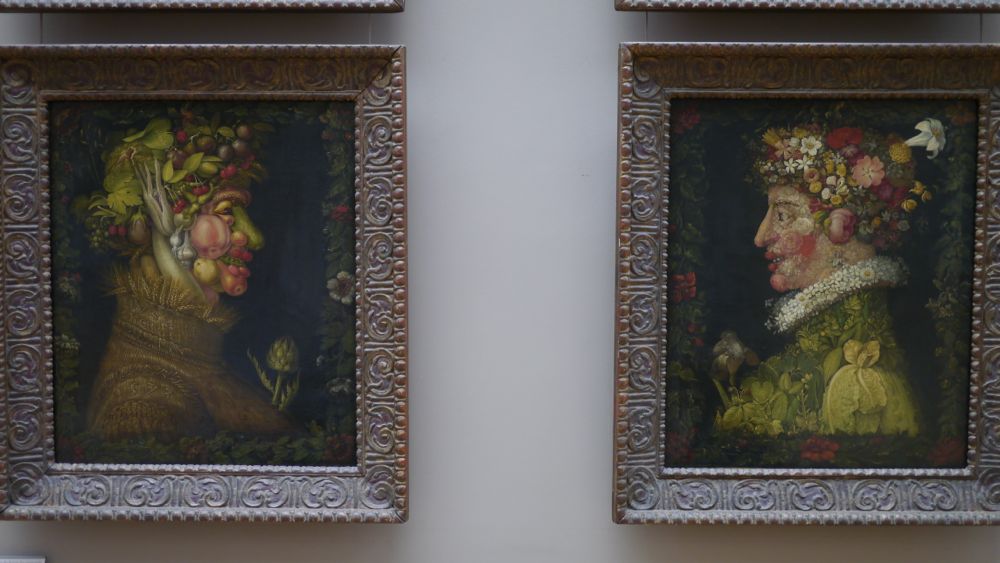 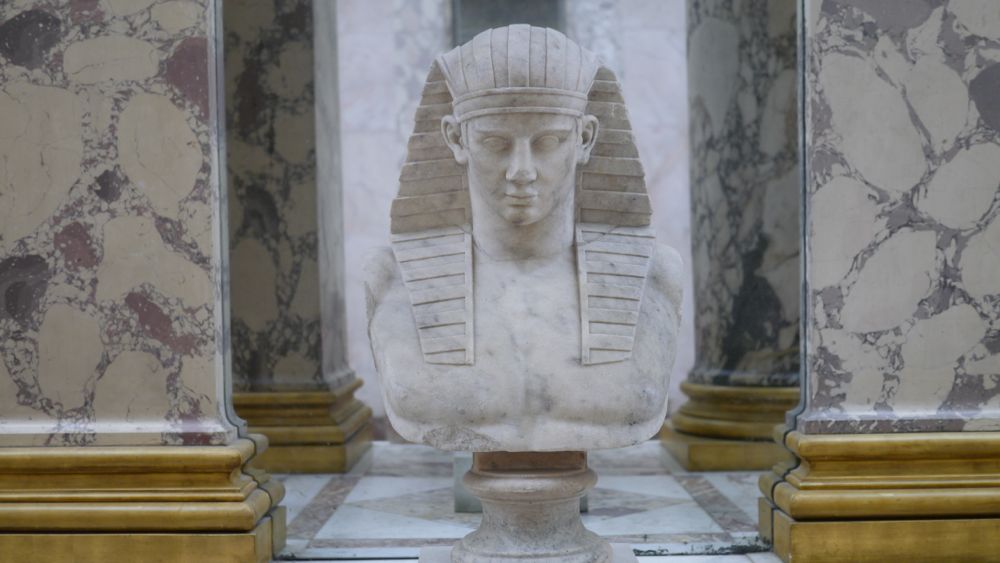 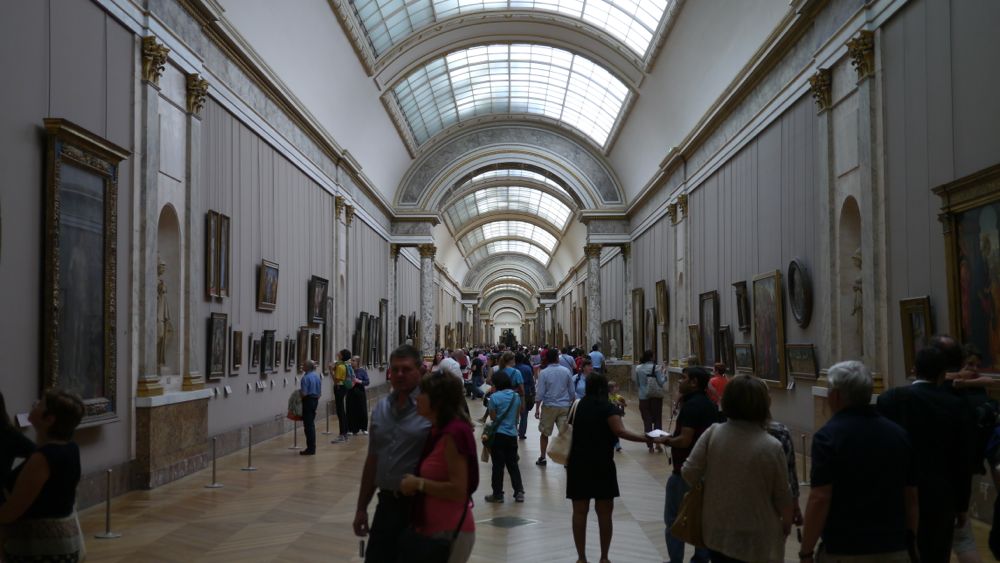 Jesus was a popular subject with first century artists... gets kinda preachy. 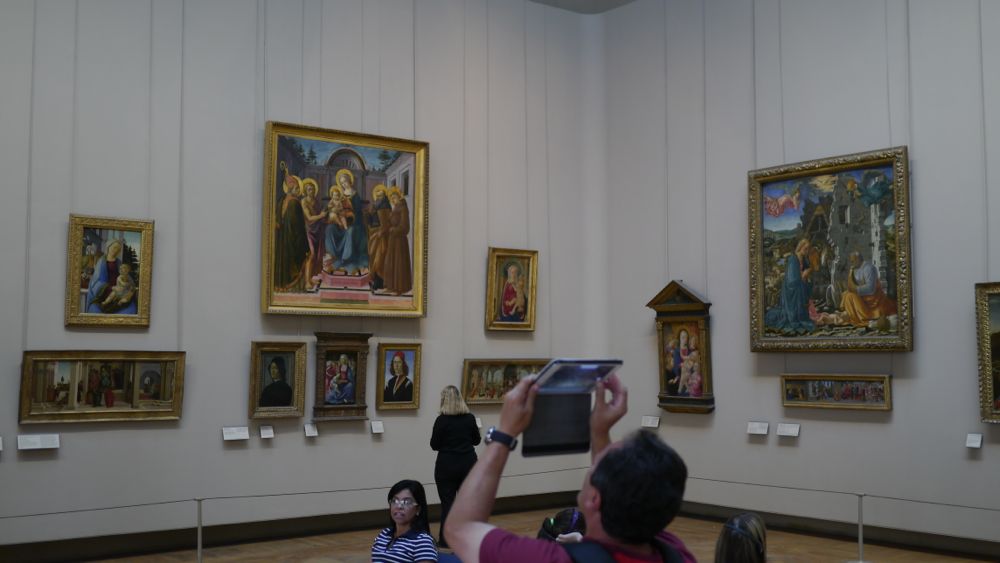 St John the Baptist, poses for portraits after he gets his head cut off. 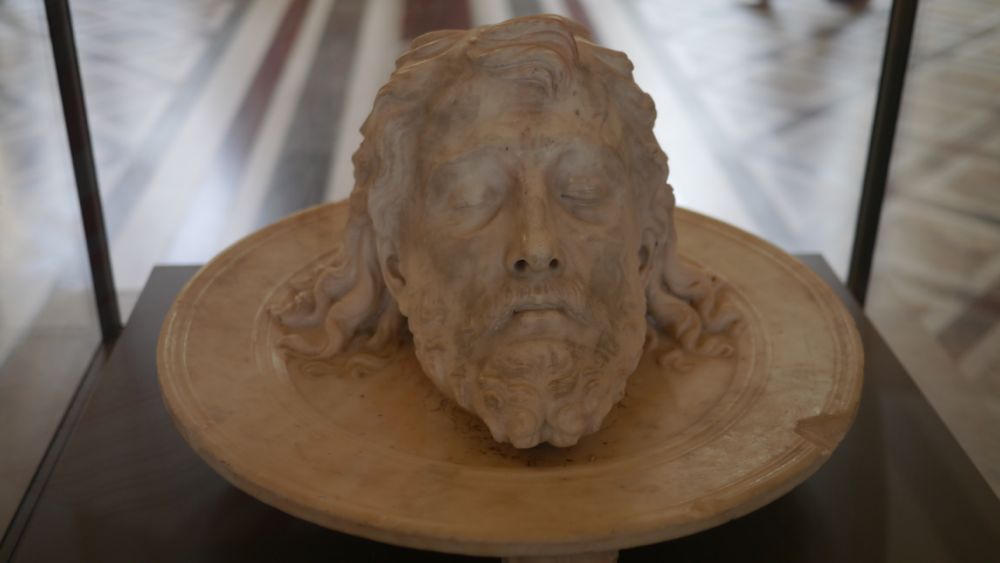 I made this up. You will copy it. 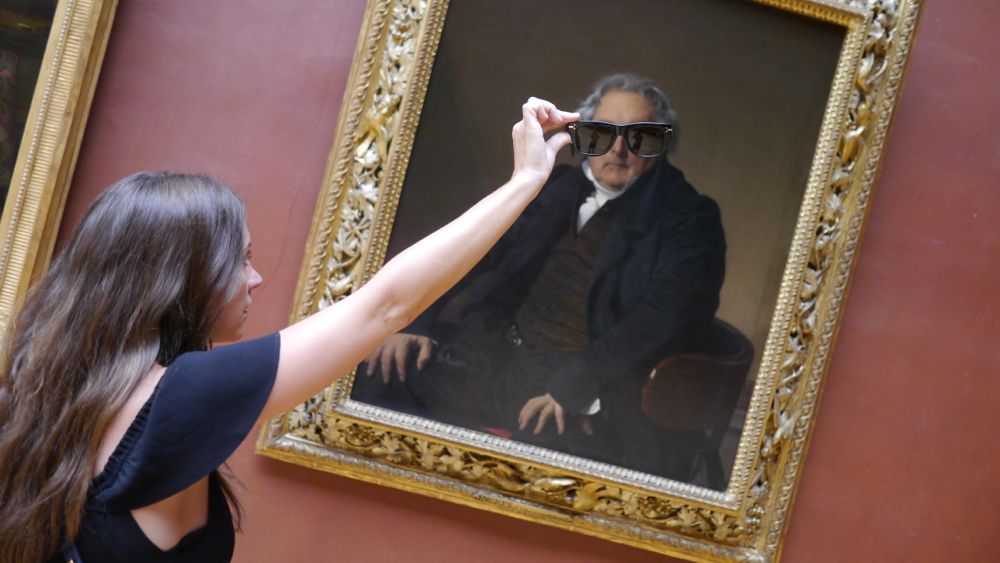 I recognize Napoleon, but who are these other herbs? Thankfully there is a 500 year old key, ala people magazine. 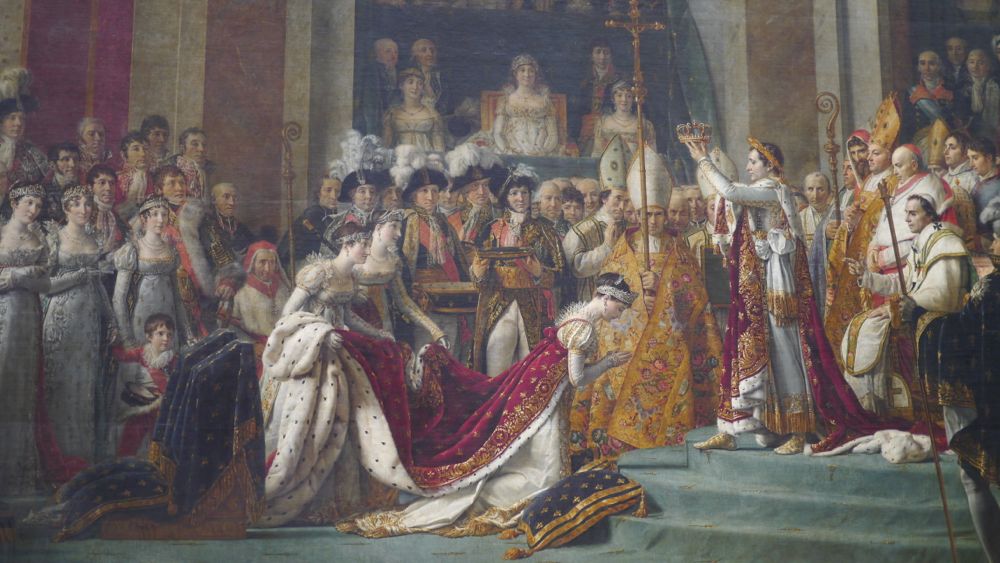 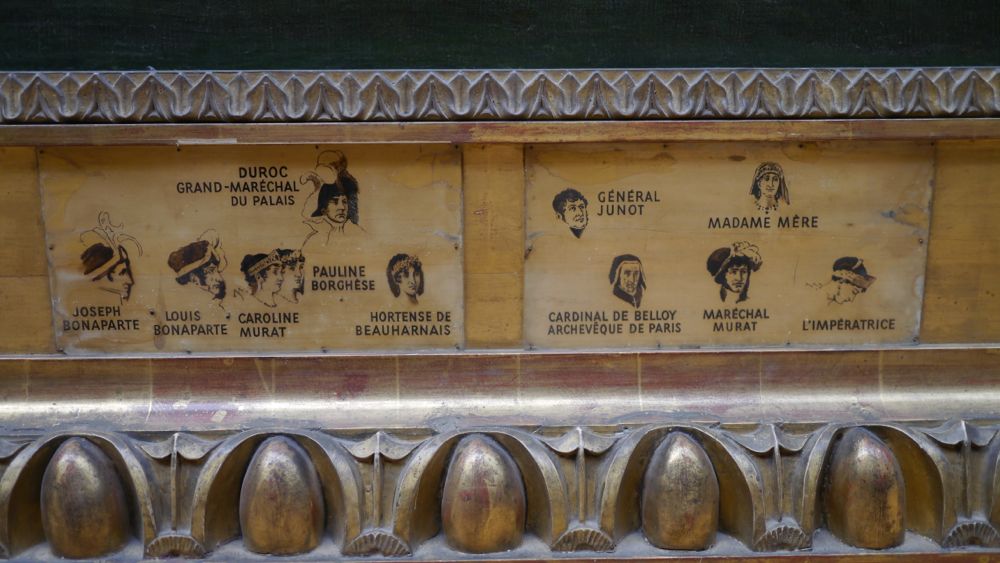 I think Bobby covered this last year so I won’t repeat. But look at that wall they made just for the little painting.

Karl Hab on his home turf. 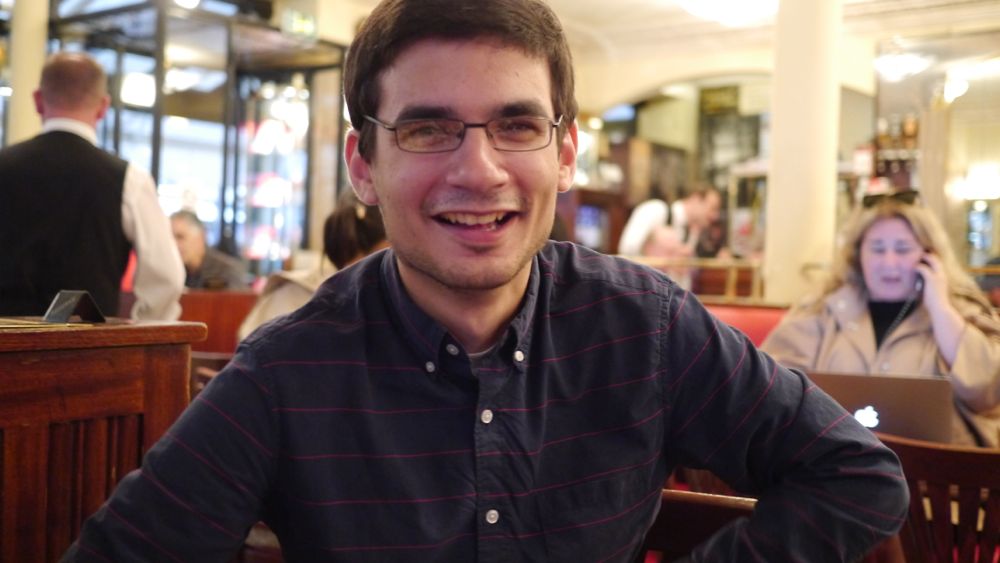 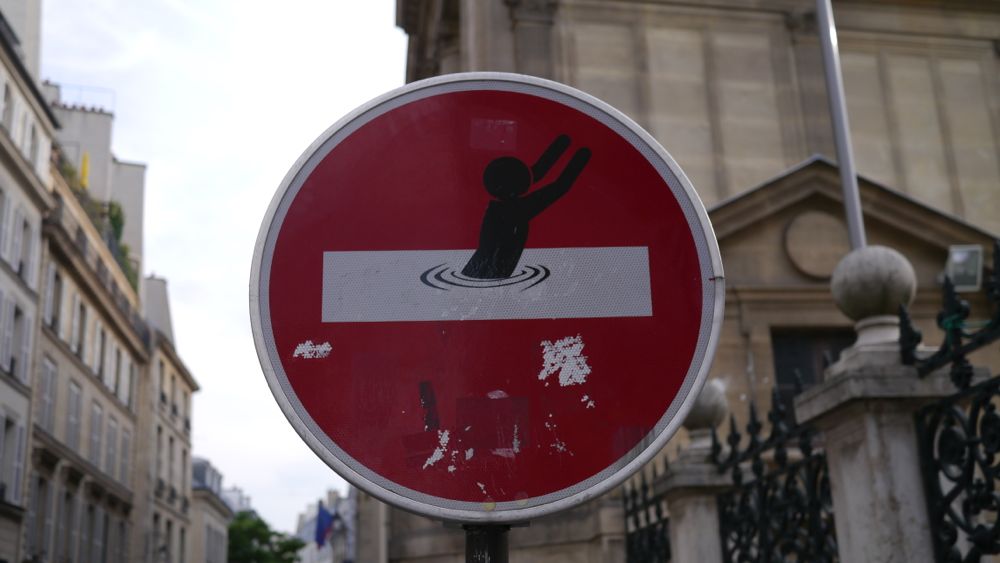 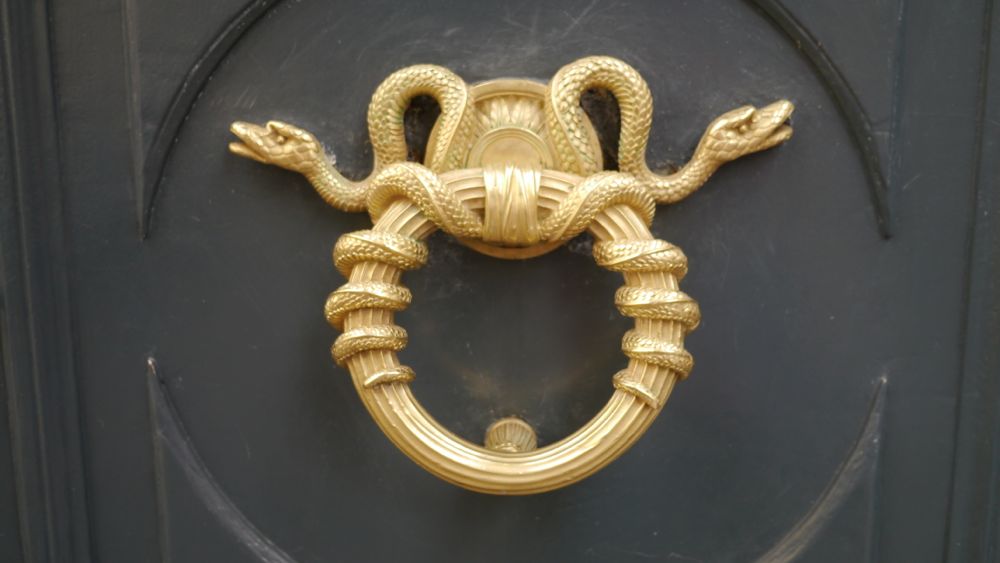 This kid is holding a tiny Bose bluetooth speaking blasting house music down the street. Times, they are a changing. 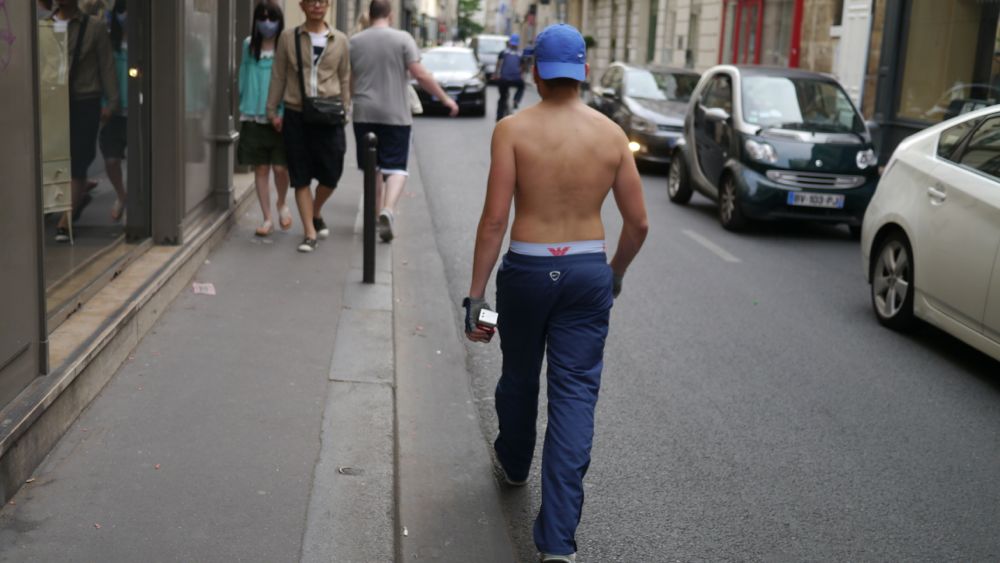 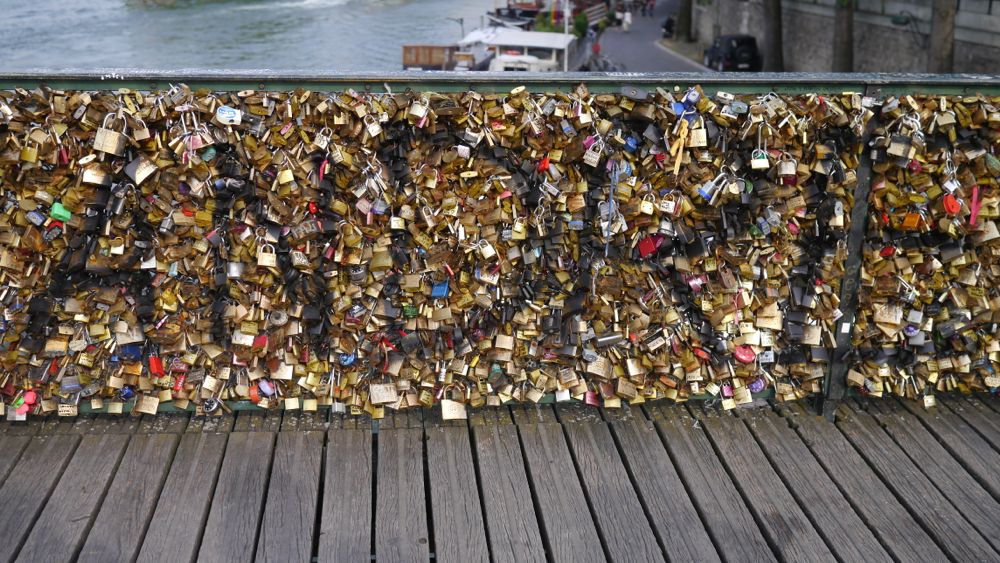 Hidden beneath the streets are secret exotic secret garages. We were invited by a friend who wished to remain anonymous. This is a brand new F12, which is probably why you didn’t recognize it. 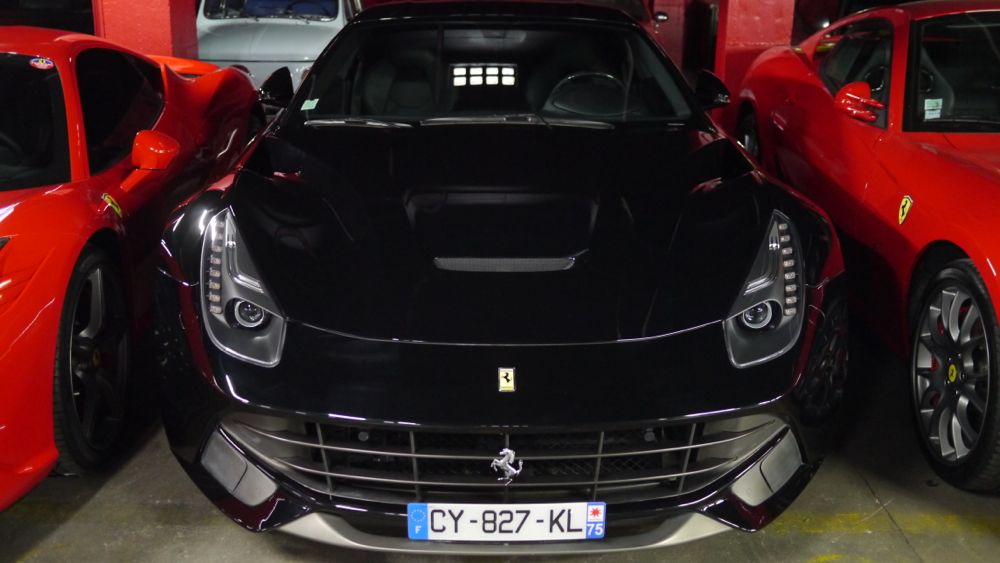 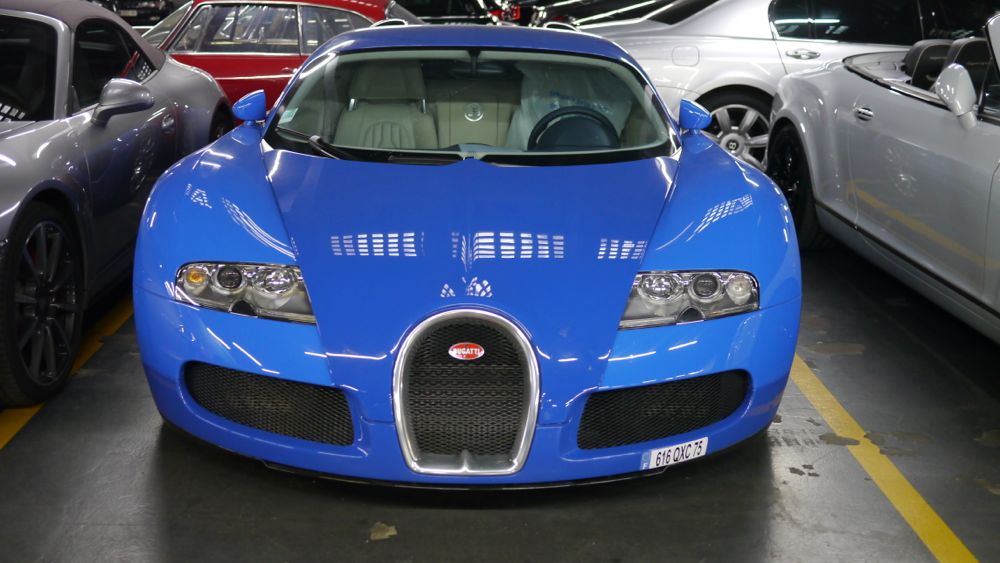 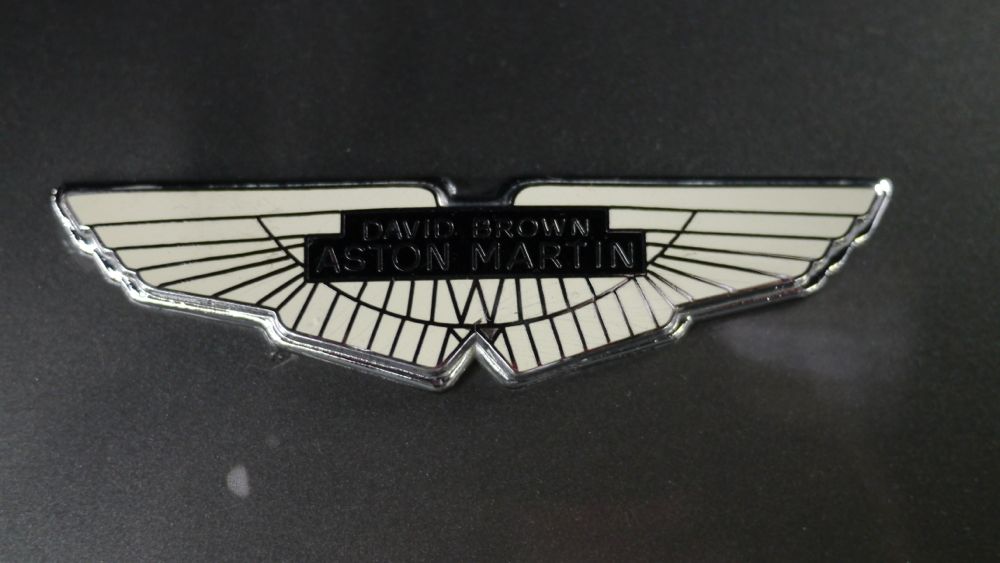 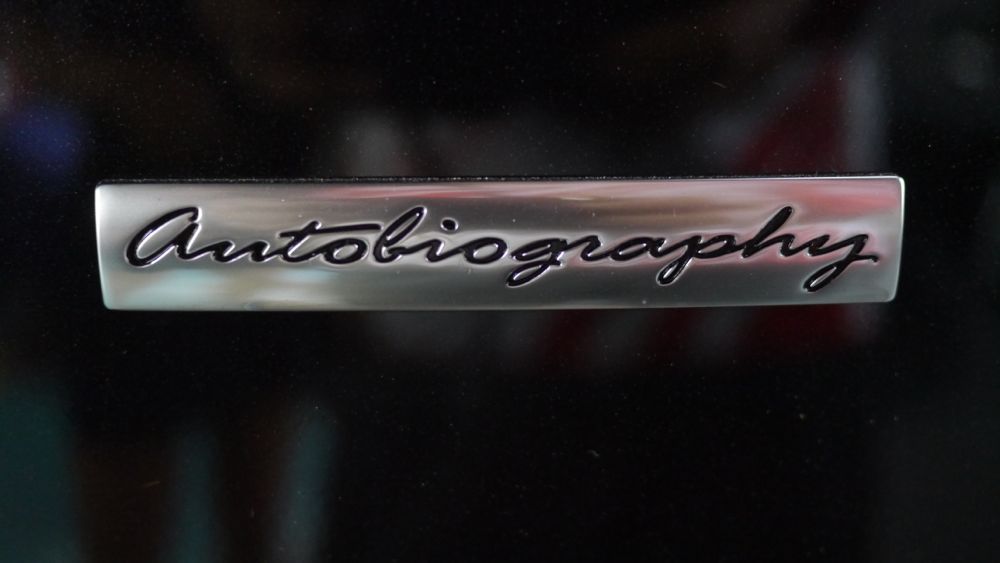 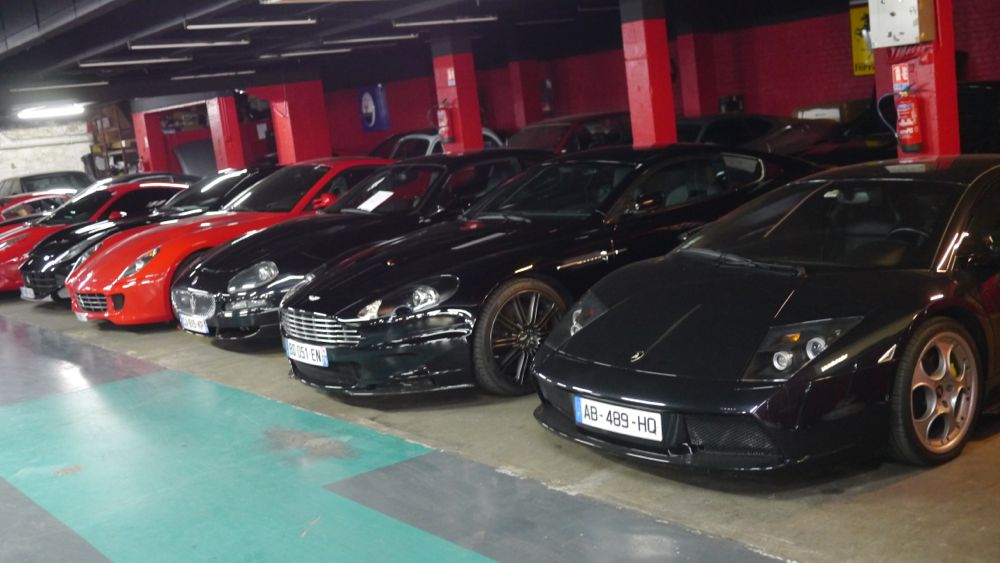 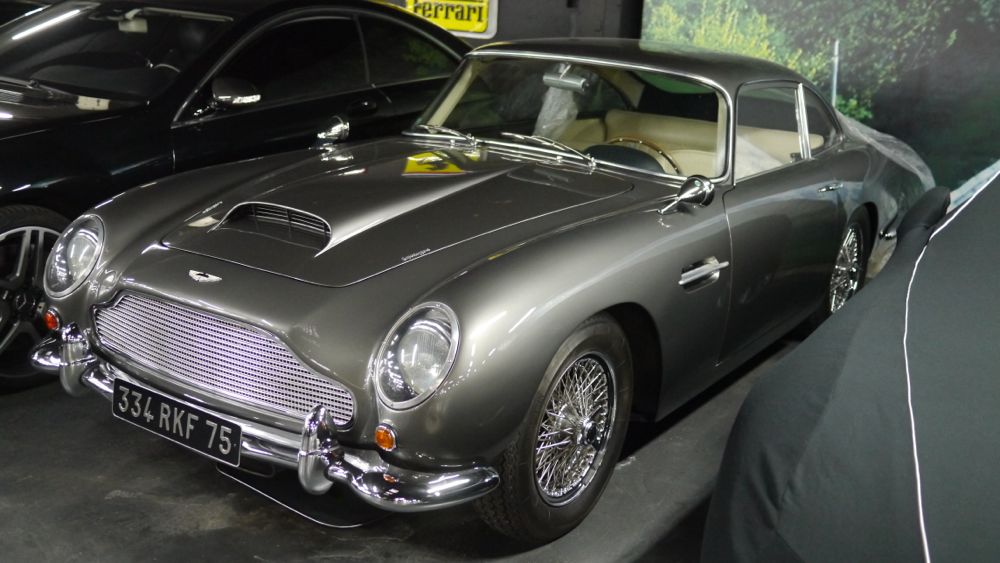