ON LEGACY, LONGEVITY, AND DJ QUIK

Longevity is a difficult concept to translate to today’s audience. Especially when you’ve been an active participant within a culture for over 20+ years. The Internet and the instant gratification that came with it has tainted the idea of storied discographies and years being spent on creating epic projects. I don’t think the common listener understands how troubling it is when you have already created great body of works – to wake up and create some more.

Somehow DJ Quik has managed to escape this. And in the last few years with releases like 2011’s monumental return Book of David and October’s The Midnight Life, he has consistently proven that the Compton native and super duper producer still has more to bring to the table. 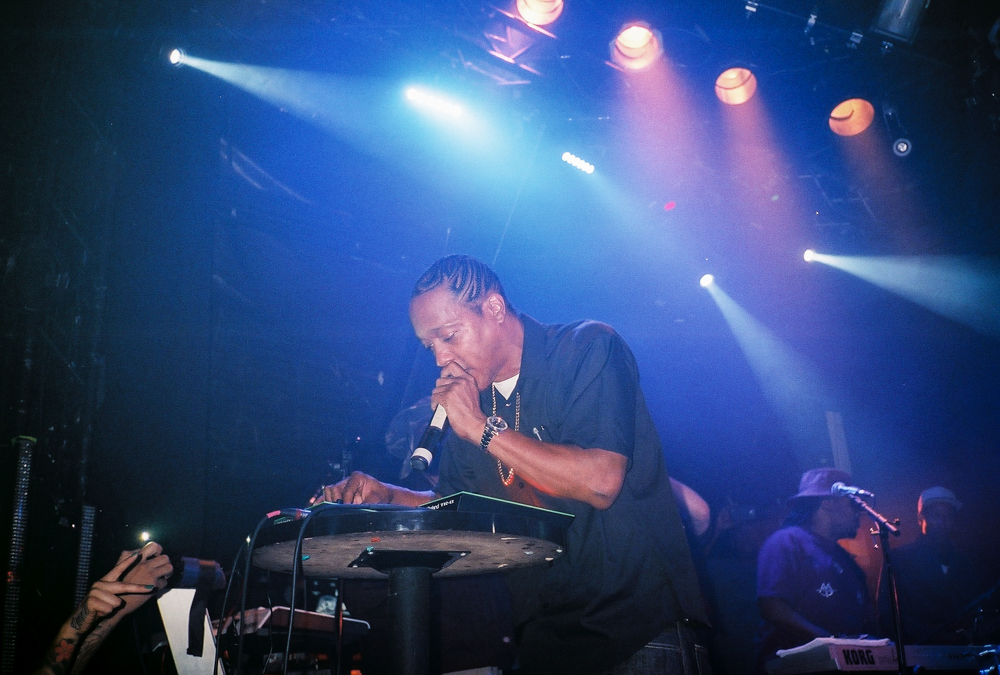 The Midnight Life finds the West Coast prodigy at a different place in life. He’s moved away from the family drama (drama which eventually led to a short stint in prison), as well as from the fatigue that comes with dealing with the budget slashings when one finds themselves going from a major to an independent – something that drove a lot of the angry energy of the previous Book of David. The Midnight Life, one could say, finds our hero in a much happier place. With this recent meshing of the electronic world with hip-hop, the current trend tends to lead away from the live instrumentation that was a fan favorite in the heavy bassline-wonky synth-based G-Funk sound. This left a lot of the older producers out to dry. So in the first single, “Pet Semetary” we find him resurrecting – figuratively – the same sound that he made famous – the sound that many hold to be on the ropes, while flipping a classic Ohio Players joint by the name of “Ecstasy.” 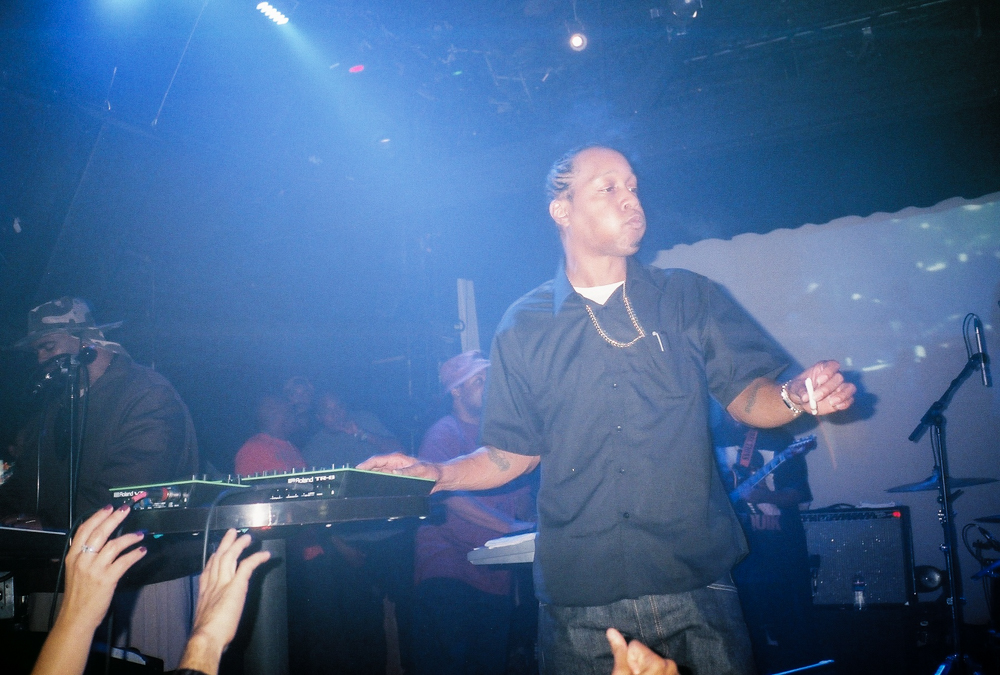 Even Quik’s interpration of the new obsession with trap music “That Getter,” with his son takes the artistry of that sound to a whole different level. The haunting keys and the piercing horns that creep into the ears of the listener form an arrangement way more detailed than what we traditionally connect with on the radio. 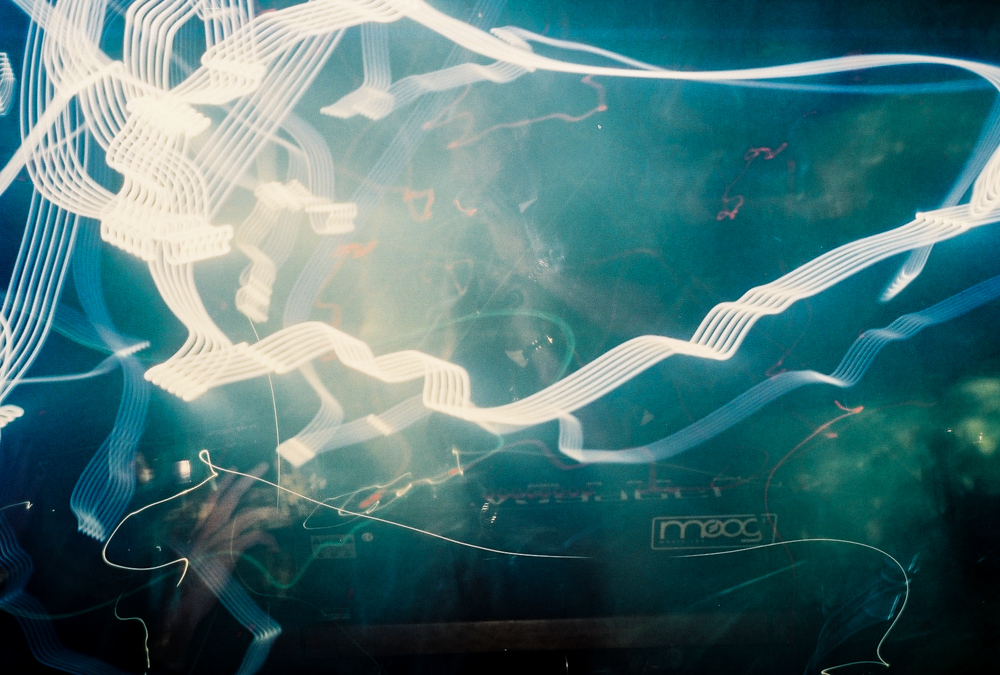 The underrated maverick of the West held his album release party at the Echoplex a few weeks ago, which transformed into a 3 hour jam session that I felt was the best manifestation of the musicality of hip-hop. Starting the set off with a soulful depiction of “Jus Lyke Compton,” his hit single from Way 2 Fonky, which addressed the rising popularity of the gangster-isms of South Central LA and Compton being copied and imitated in other places in America at the time. With his band in full effect, I didn’t even interpret it as a hip-hop show – moreso Grade A musicians opening up a window and letting us, the audience, into a very private, intimate display of their brilliance. Long Beach legendary producer of his own right Battlecat funkafied the crowd in his truest Roger Troutman form on the talkbox as he, Quik and two others on keyboards played in unison joints on this new funky edition to the discography.

Never seen a rhythm section so tightly woven within one another. Highlights for me was the renditions of classic TV theme songs such as Cheers, Golden Girls, and even a random country western that got reworked into a G-Funk extravaganza. Fan favorite LA classic “Tonite” was used to end what, to me, was a time-honored legend rooting a young West Coast crowd in what once made us great. 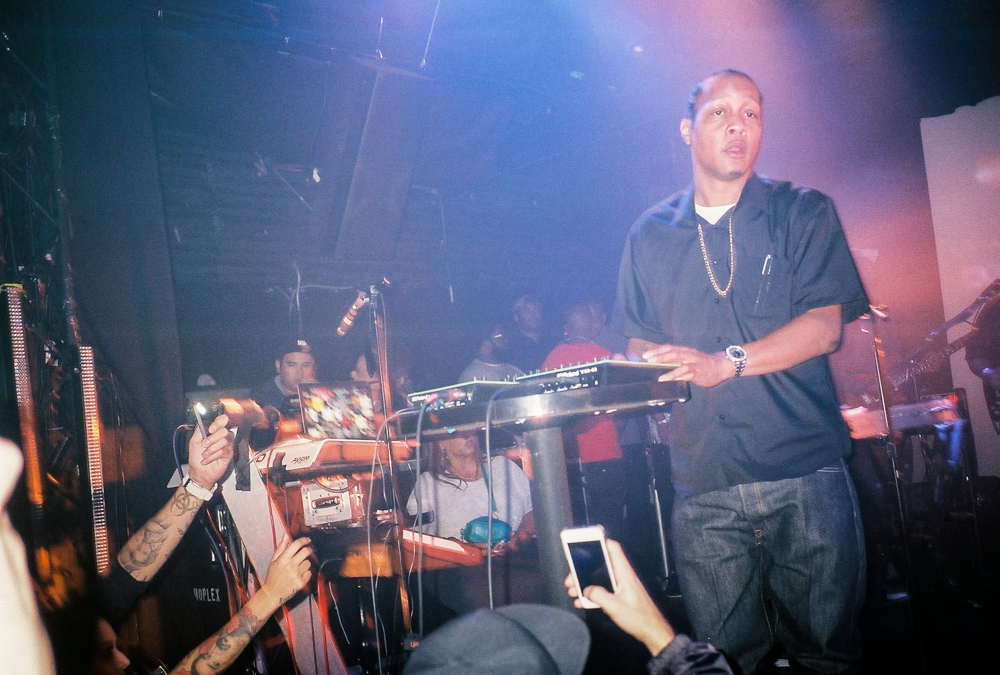 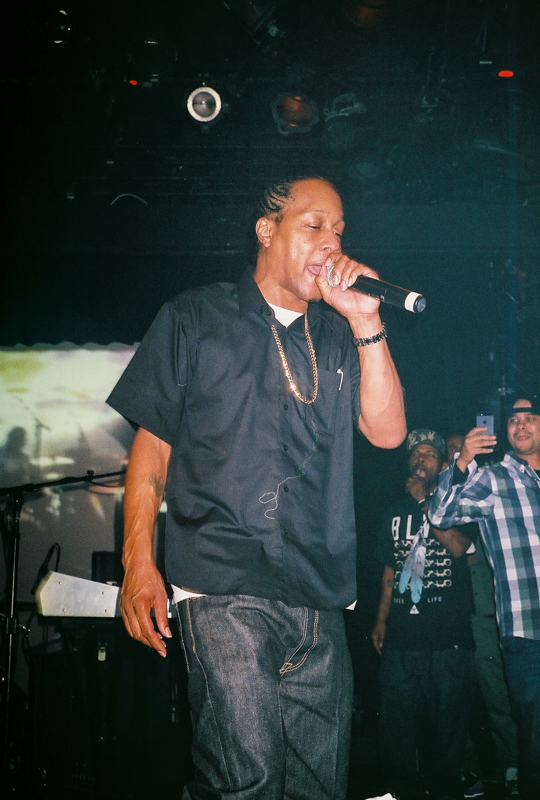 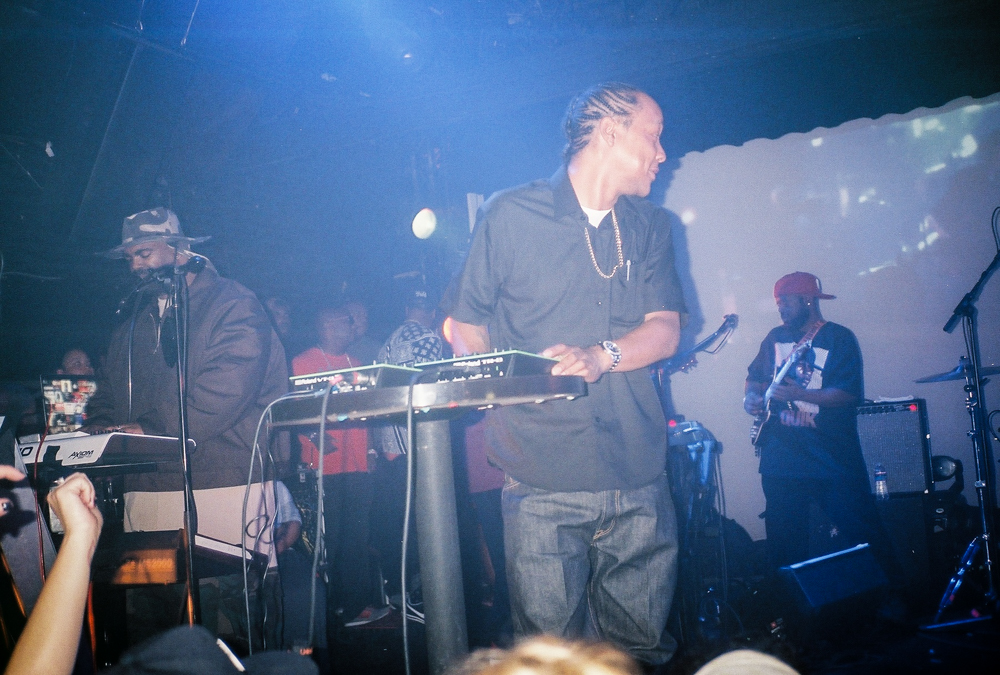 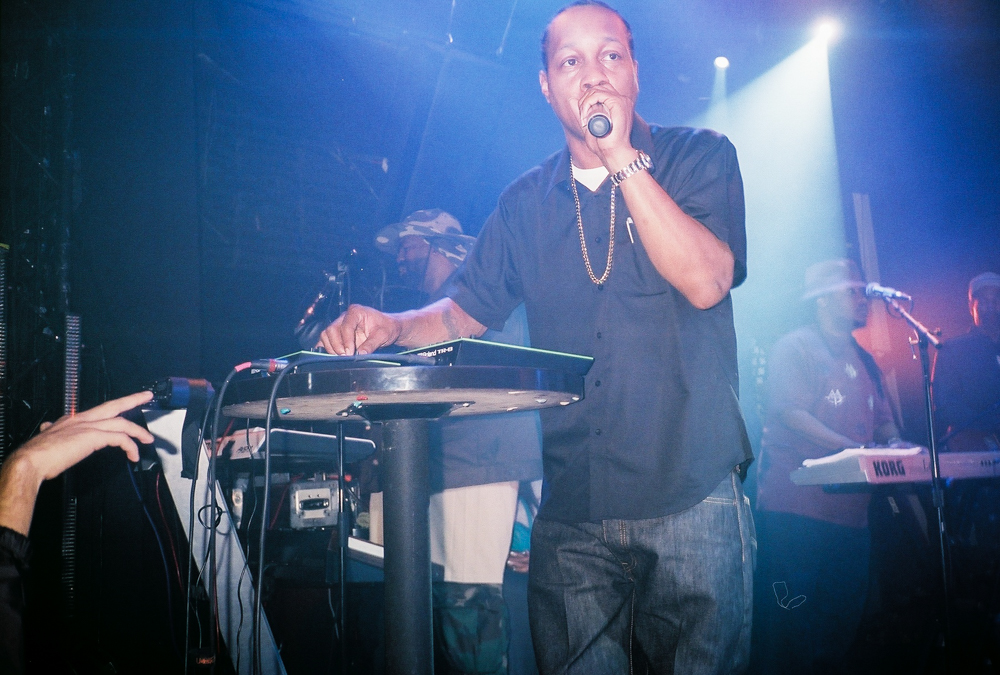 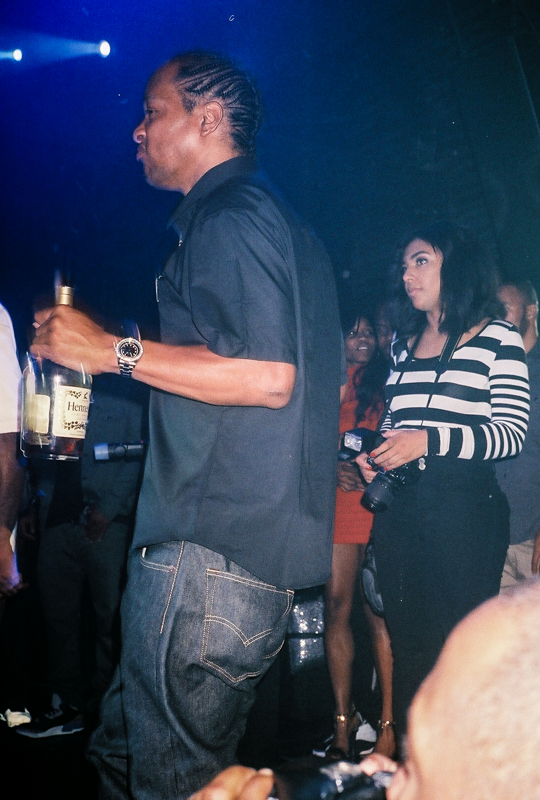 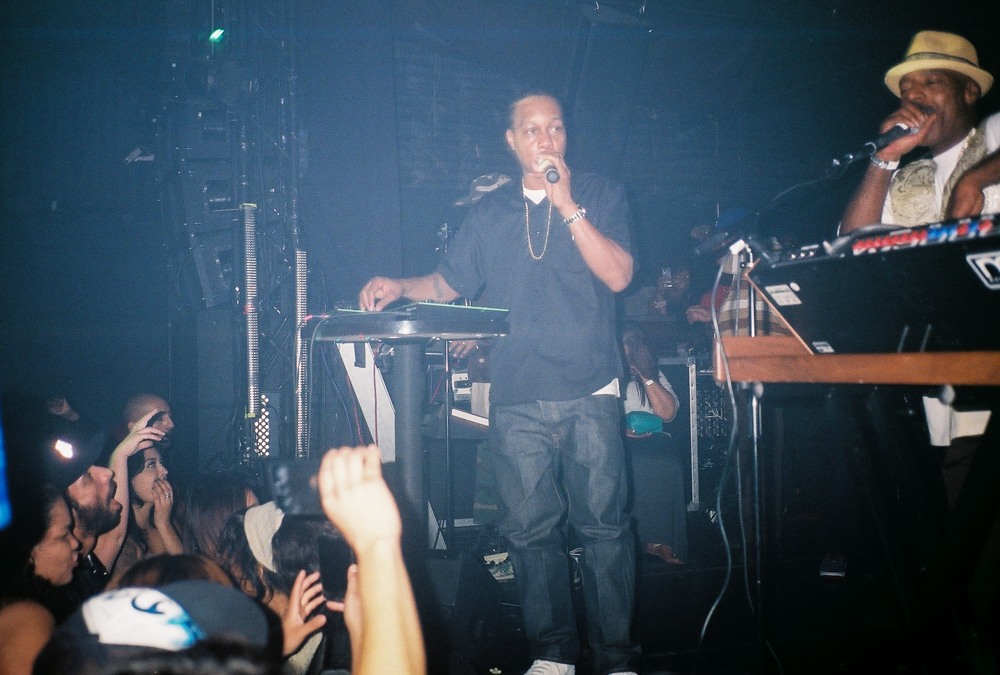