In our DISPOSED series, we equip contributors with a disposable camera or two and get a visual slice of life in return. This set can also be found in The Hundreds Magazine Fall/Winter 2015.

When I first started to get into photography, I always loved taking disposable cameras on set with me. So when I was told that there was going to be a series based on using disposable cameras only, I was super excited. I am a firm believer that you can take a good photo with any type of camera. From iPhone, to disposable. If it works, and it takes a photo, then it’s just up to the person holding the camera whether the images will come out well or not. Asking, “What kind of camera do you use?” is the least productive question you can ask a photographer you look up to. Ask them what they look for in a photo – ask them what drives them, what excites them. The “eye” every one talks about when it comes to photography is very real. It can’t be taught. And it’s always good to push yourself out of your comfort zone and experiment with different tools. Another reason why I was super excited about this project.

I decided to take a different route, so I chose the Ilford XP2 Single Use camera for this series. I had never used this camera before, so I was anxious to see how the photos turned out. I actually recently found out about them because up until a few months ago, I had no idea black and white disposable cameras existed!

Conveniently, the weekend I received the cameras I had to attend a wedding in Santa Barbara, so I thought it would be the perfect time to put the disposable to work. My partner in crime and I made the short road trip up the coast to there and the photos you see below are a series taken from around the city, her and I killing time before the wedding, and the wedding itself. 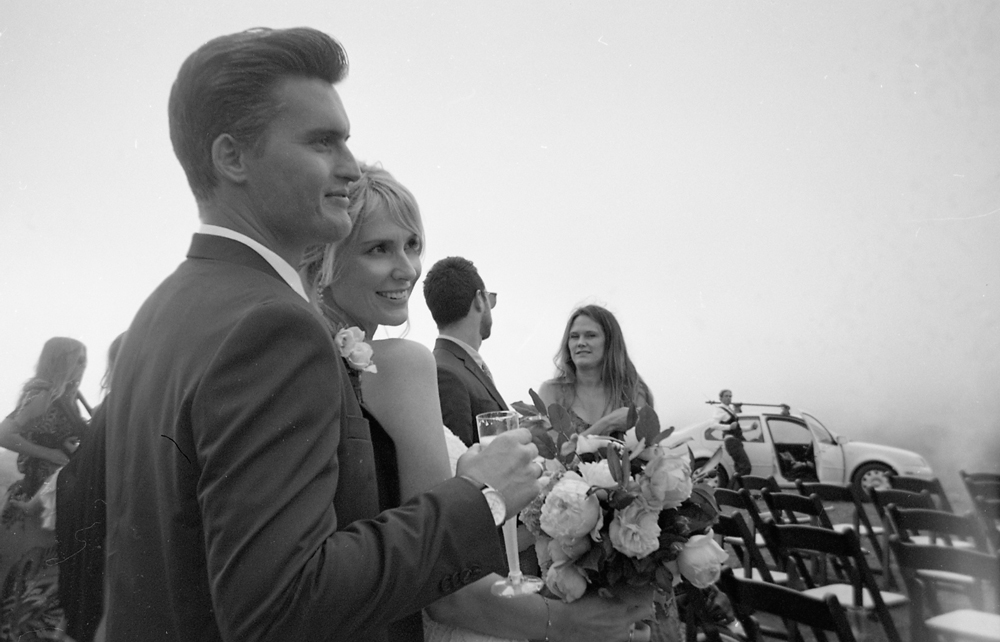 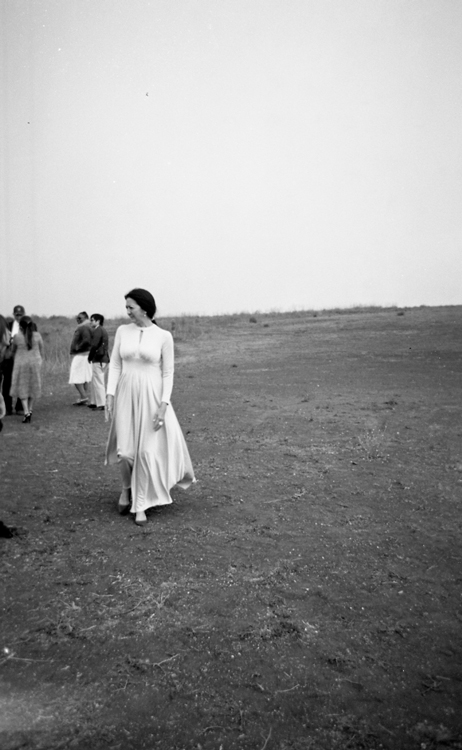 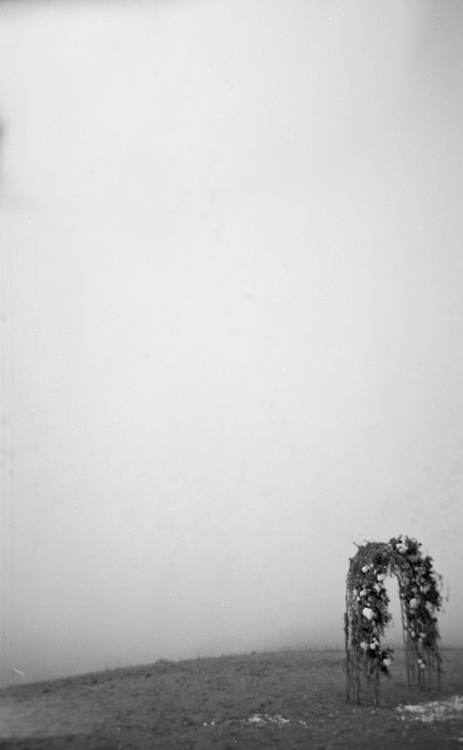 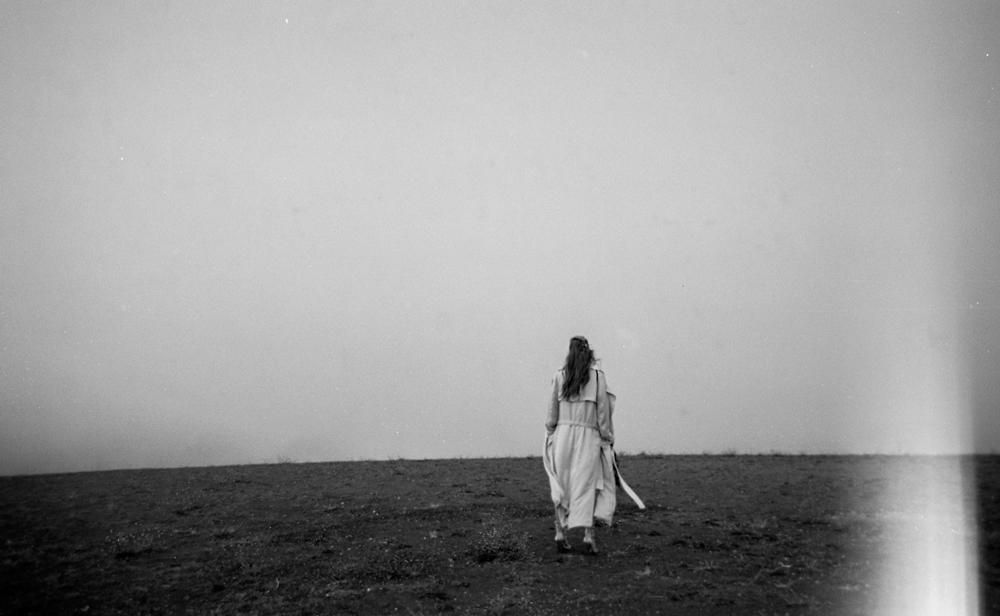 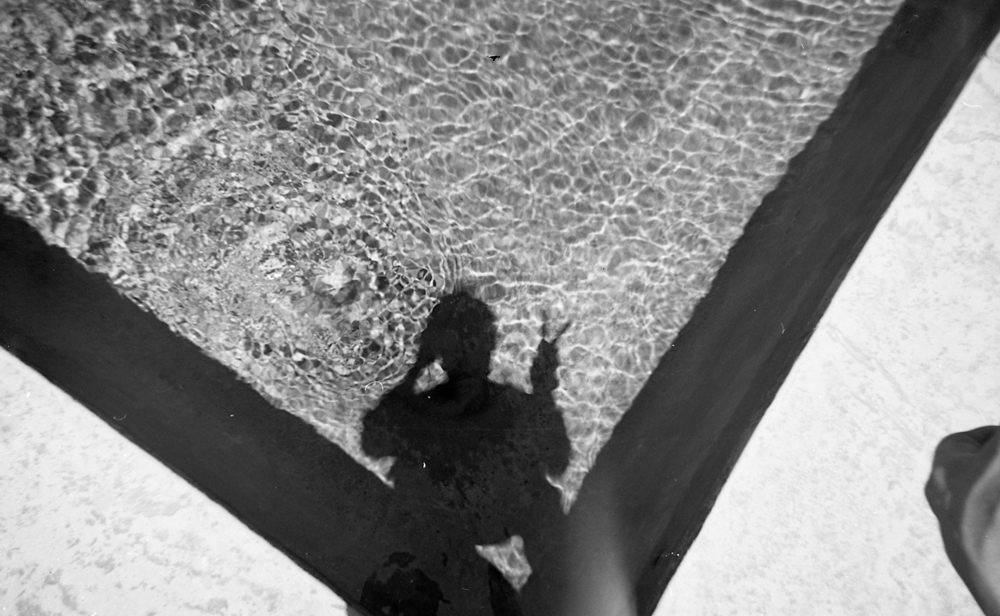 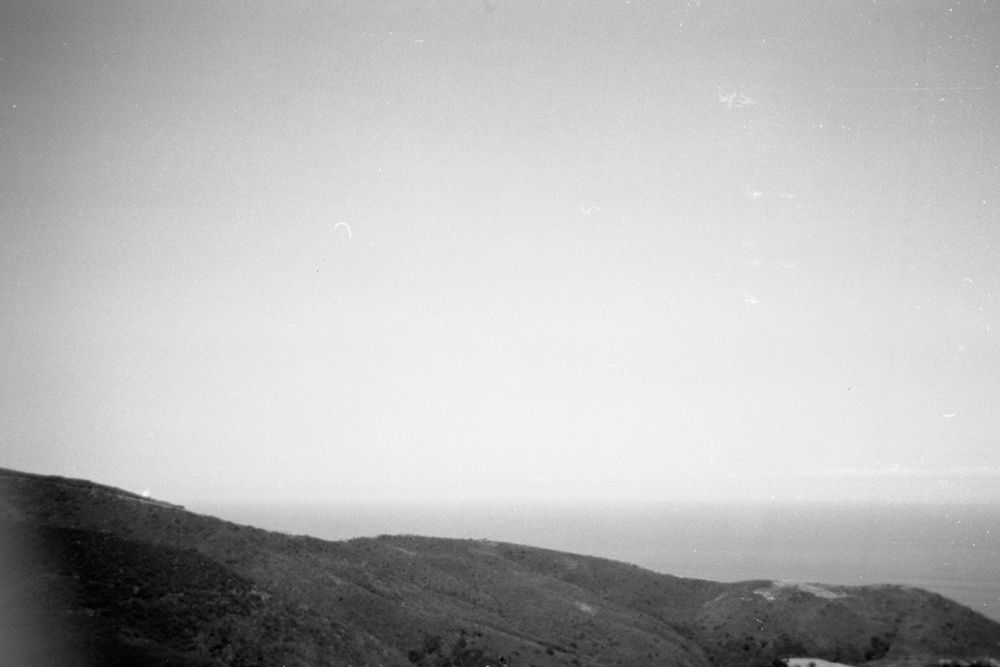 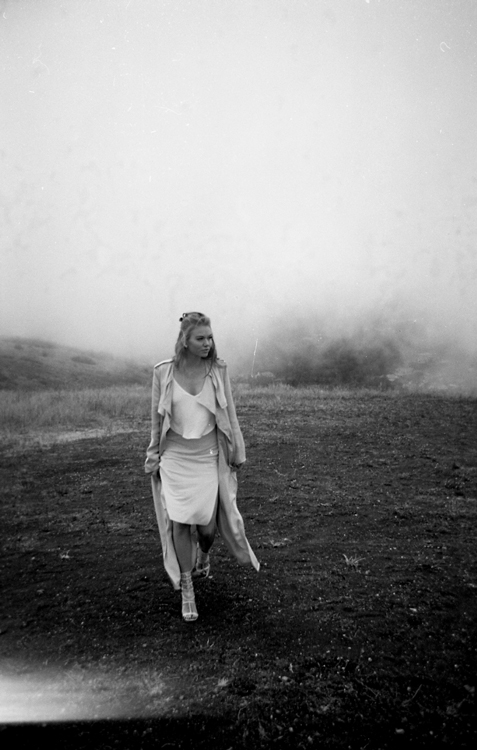 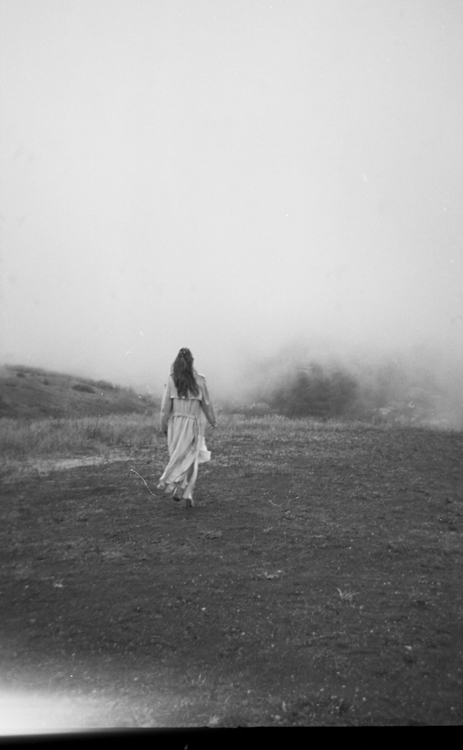 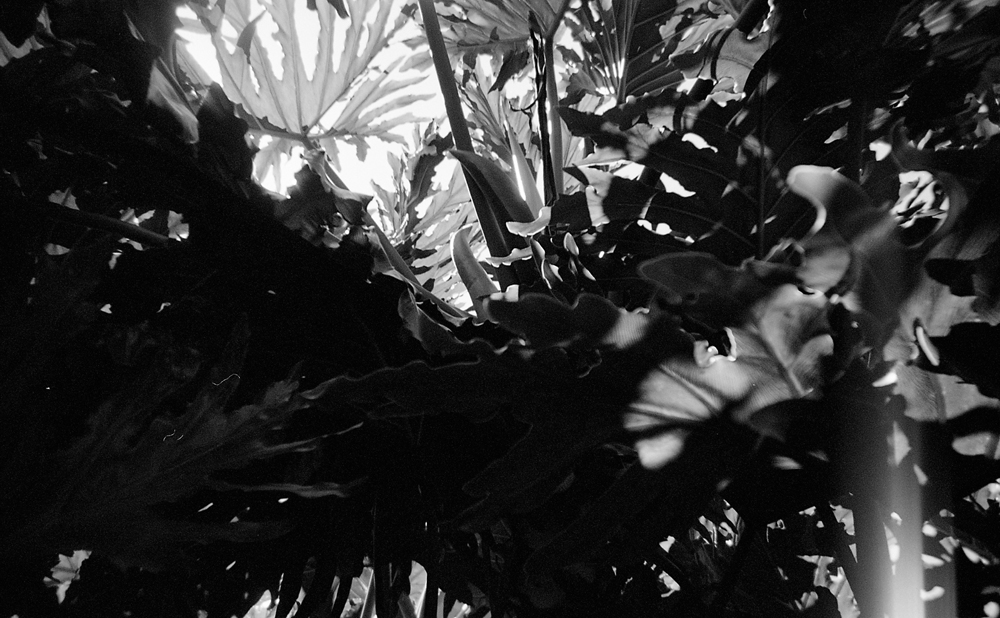 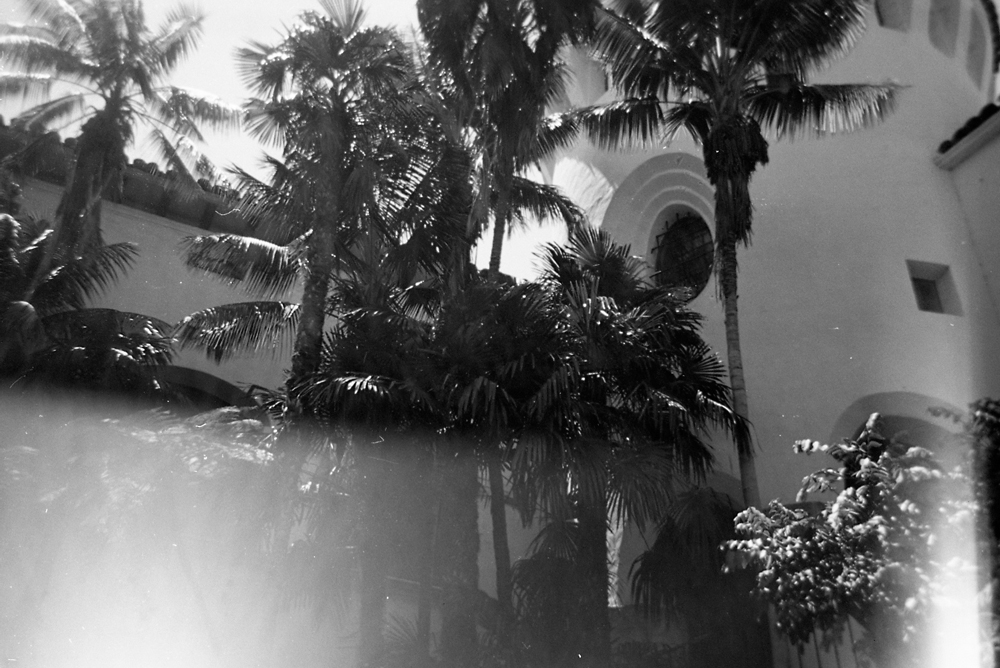 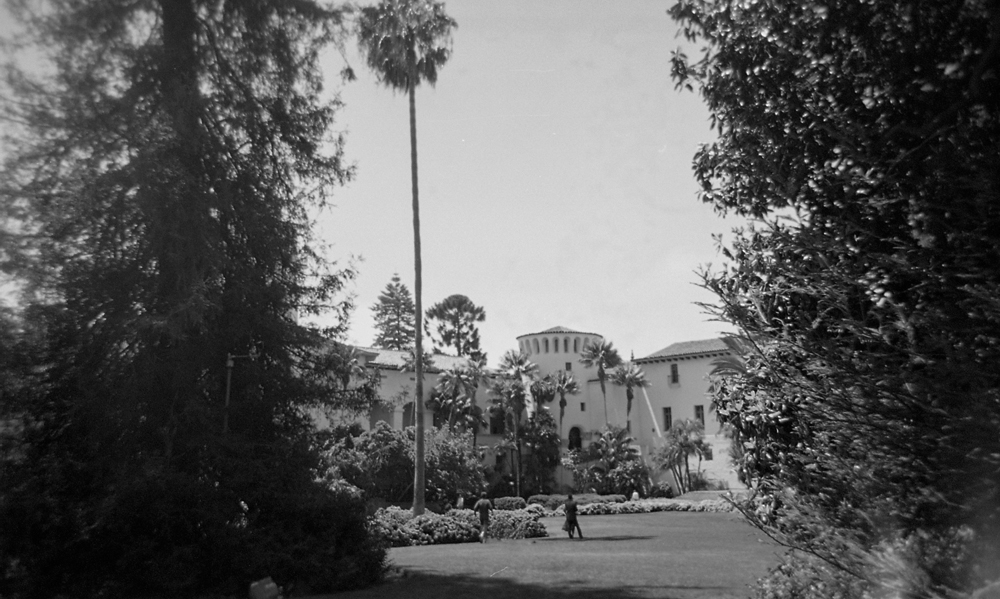 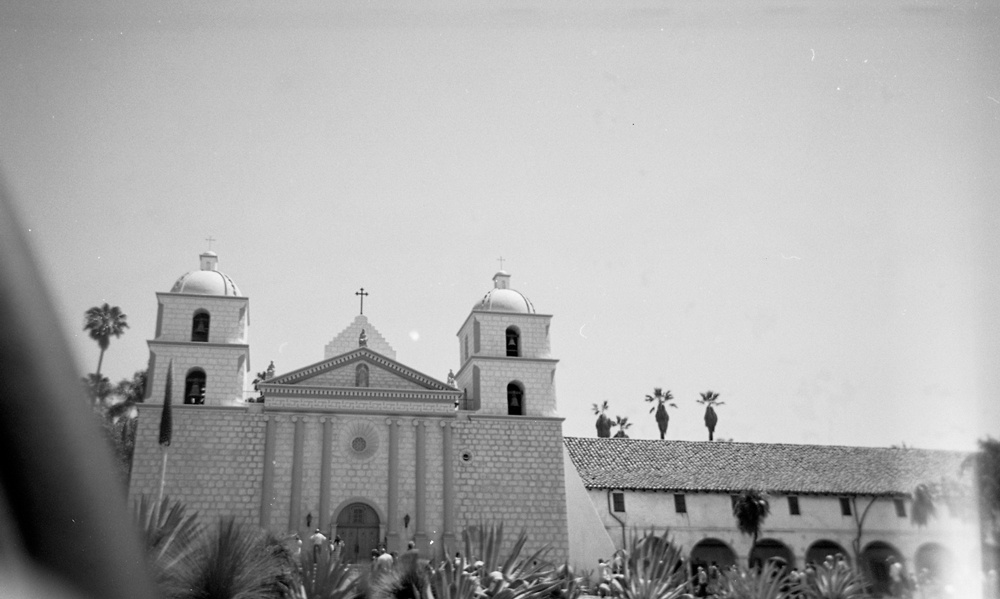 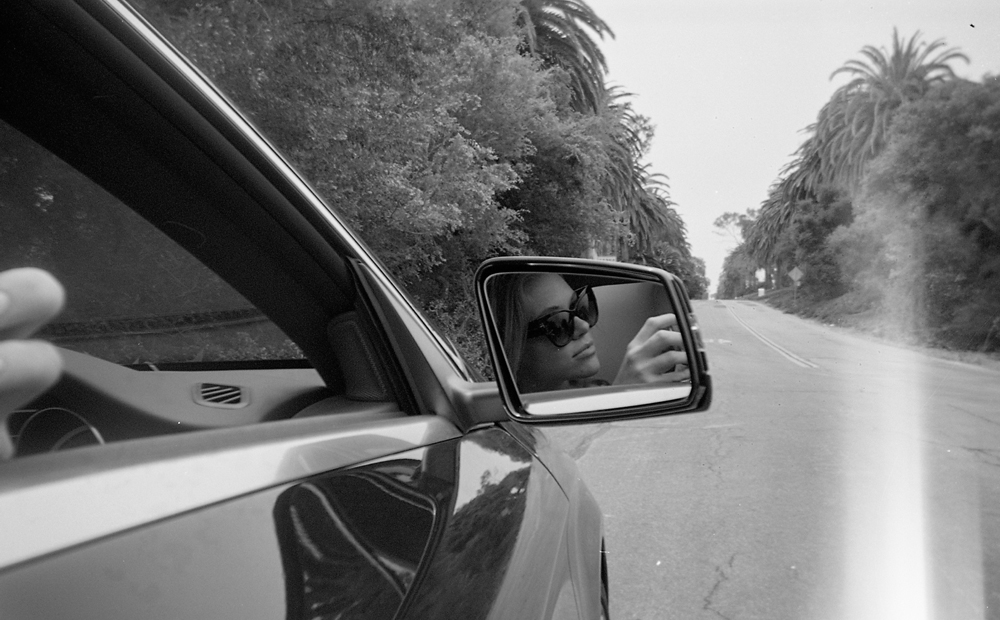 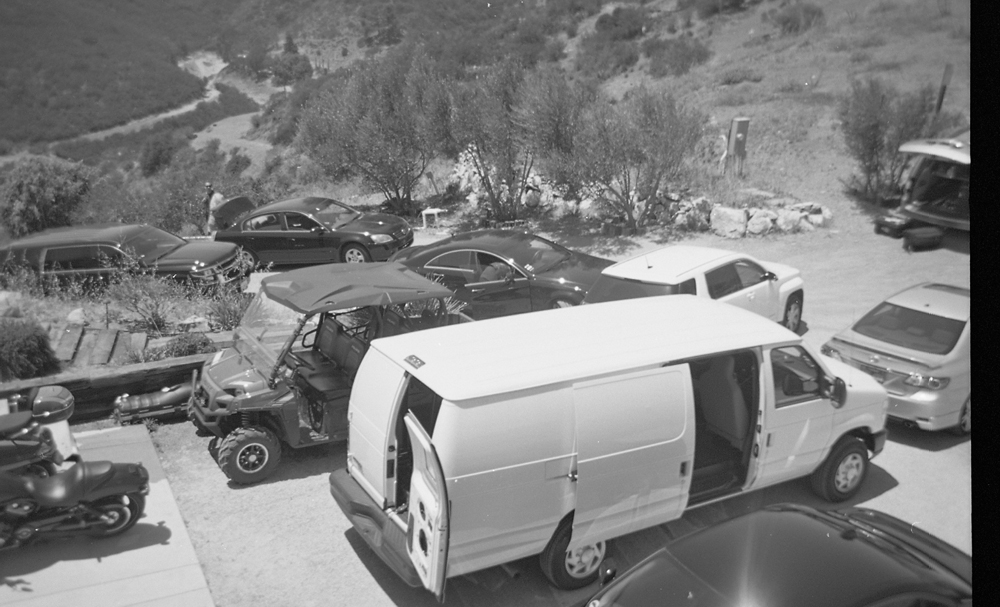 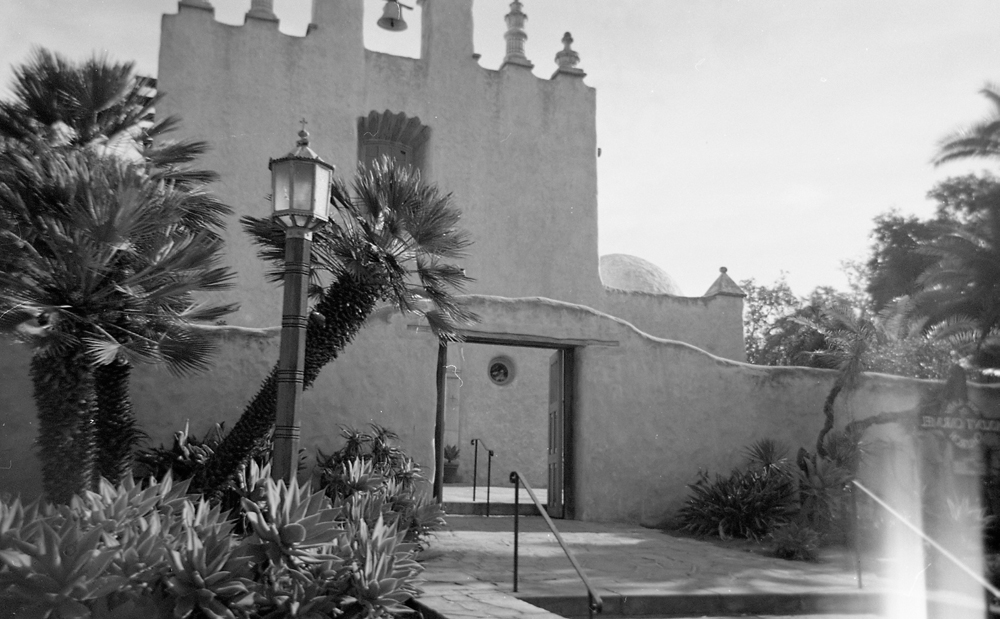 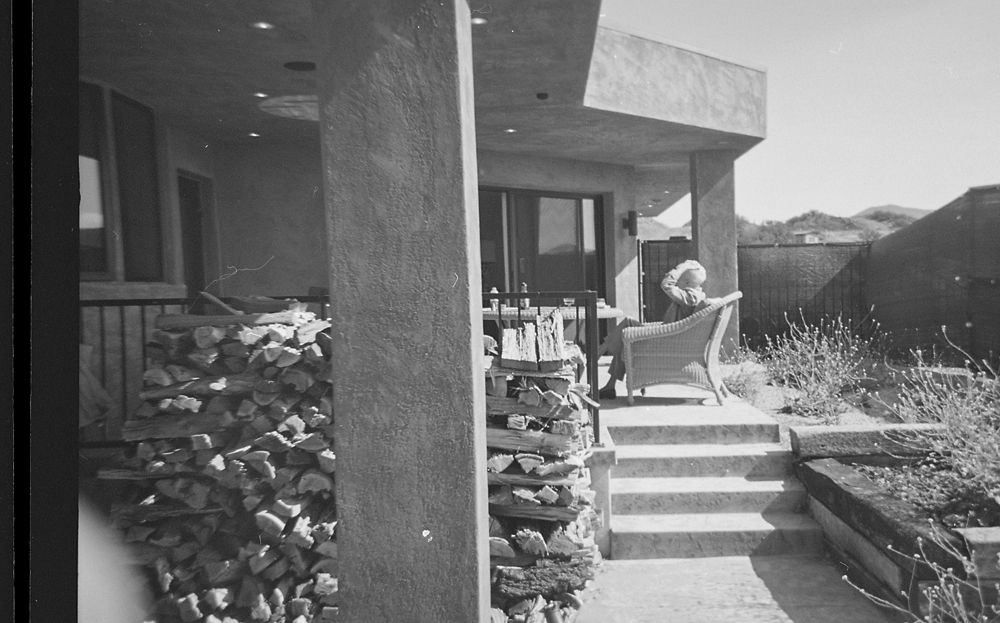 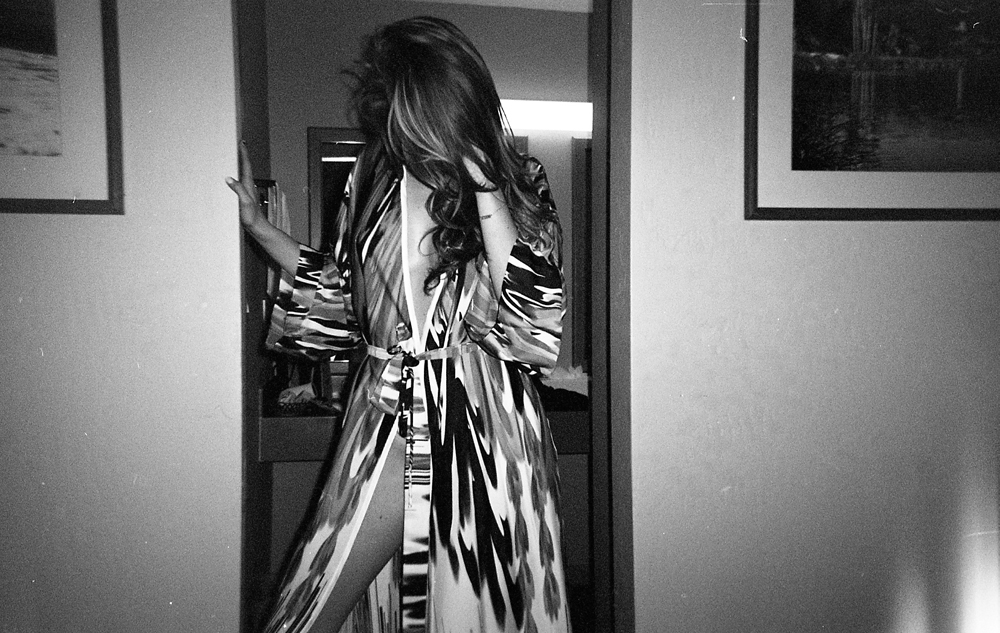 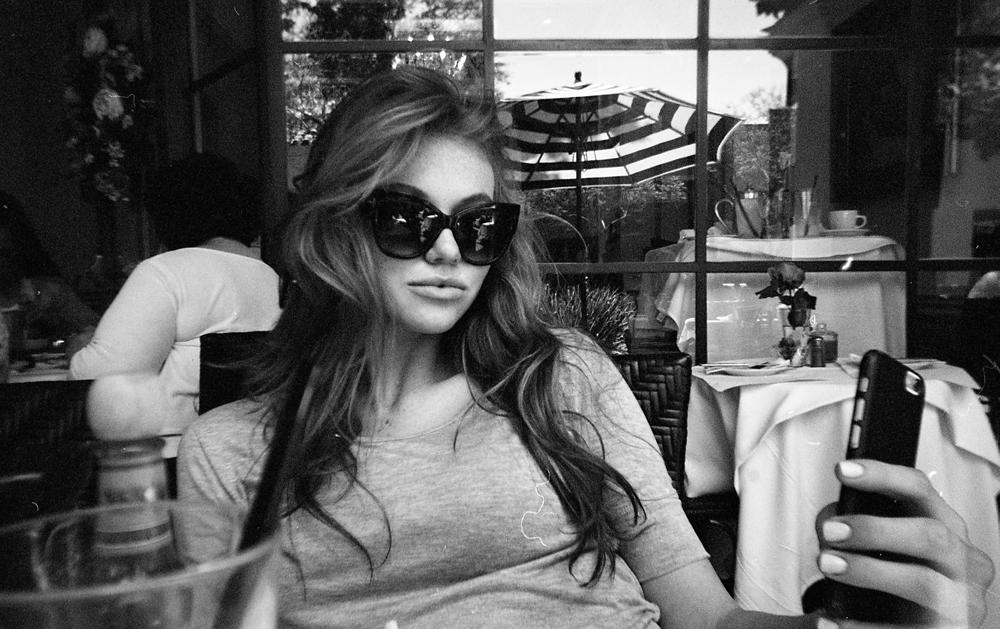 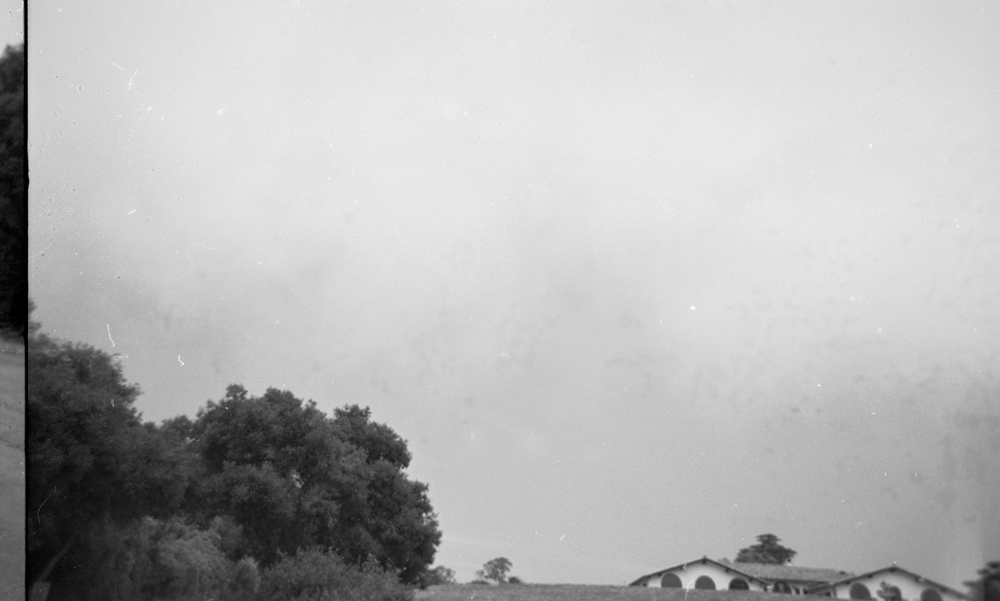 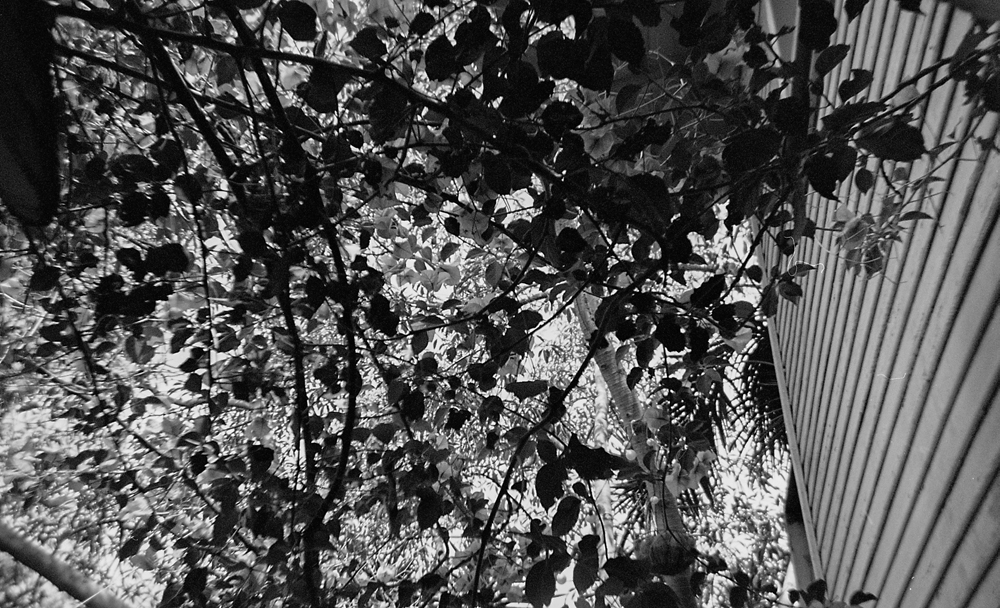 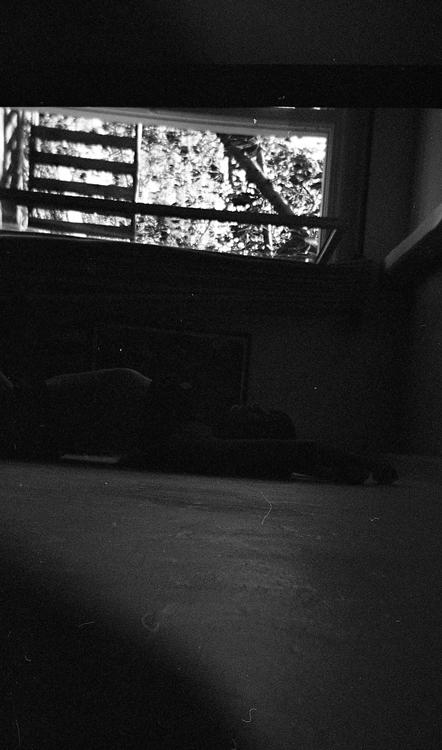 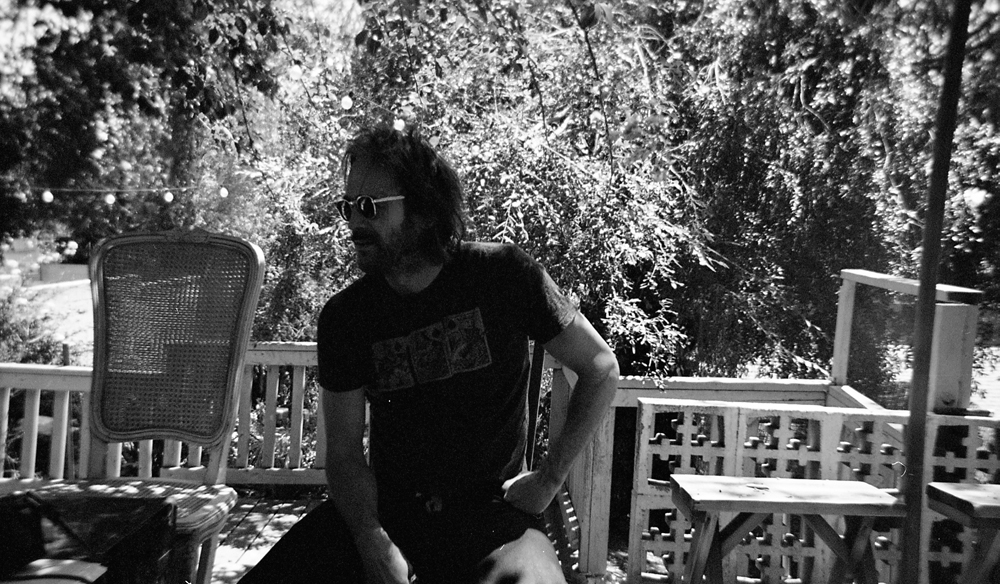 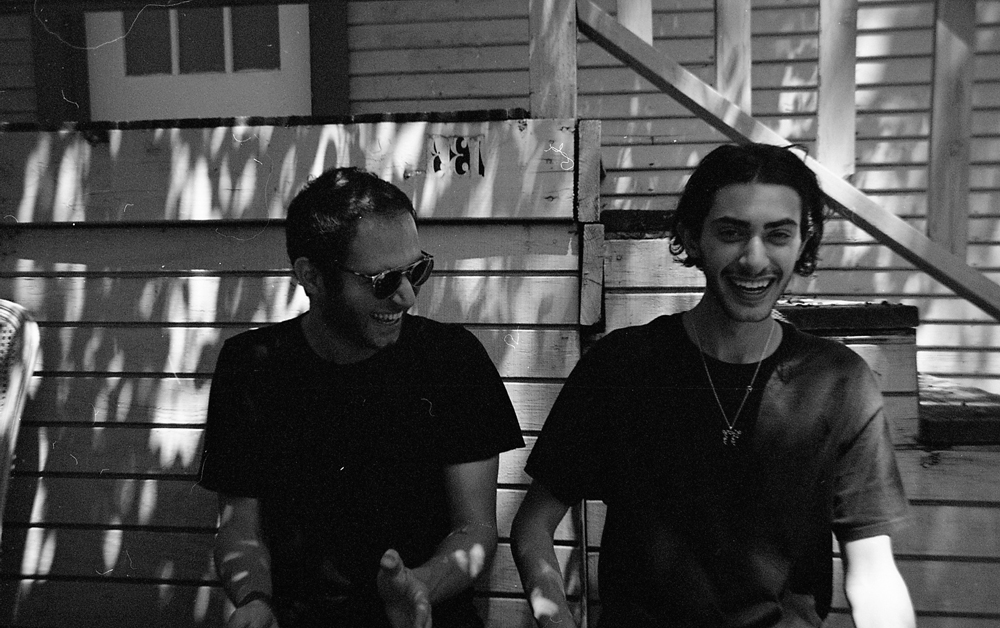 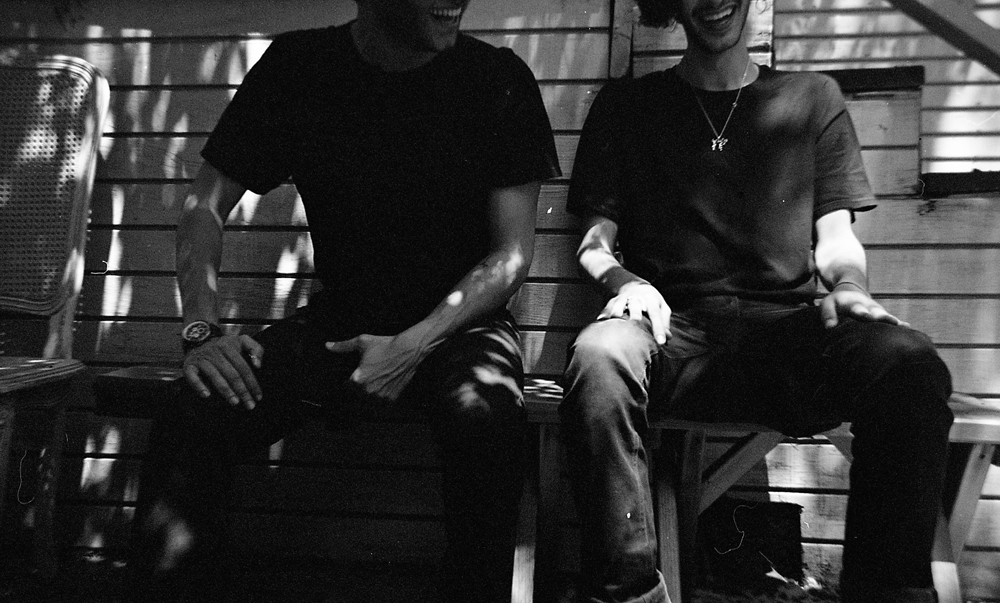 DISPOSED :: Summer in the 6