There is a saying: “Once a skater always a skater.” While I may not be able to get on my board as often as I wish, I still keep up with the culture via interviews and skate parts as often as I can. With the advent of social media, it’s made it pretty easy for anyone to delve deeper into any type of interest they may have. One of my favorite platforms for this is Instagram. Since the addition of the video feature, it opened up an amazing, new way for skateboarders to share their days.

One of my favorite profiles to follow for this is skateboarder Dane Vaughn. While he and I never met until a few days ago, I was already a fan of his skating. From style to trick selection, I appreciated what he was sharing. His skating seemed raw and spontaneous, but most importantly, fun. Even in the world of skateboarding—when one has the sponsors Dane does—they tend to take themselves too seriously or put a large amount of pressure on themselves. That never seemed to be the case with him. Thinking it would be rad to link up with him and shoot some photos, I reached out to Dane.

When I got a reply mentioning he was down I was really stoked, not only because I’m a fan, but because I don’t shoot skate photos that often; it’s incredible when you can combine two things you love. We decided to link up in downtown Los Angeles and cruise around to see what we could get. He was already out filming some lifestyle shots for his upcoming part from DGK, so it made sense to just roll with it.

Just as I had assumed, he is definitely a raw and spontaneous person. Just walking by spots, he would just throw whatever tricks were in his mind out, giving me plenty of opportunity for some pictures. But rather than me going on in writing about this, check out the flicks below to see what we got. 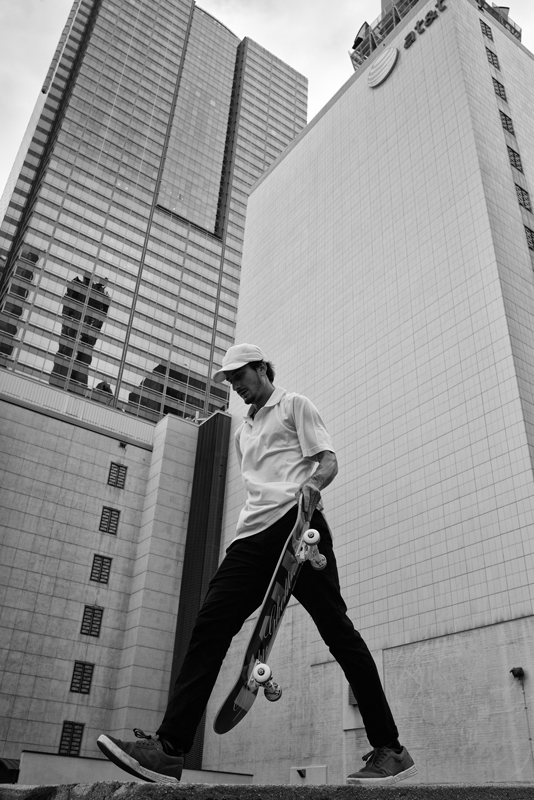 Nose manual pop out on the most common type of manual pad. 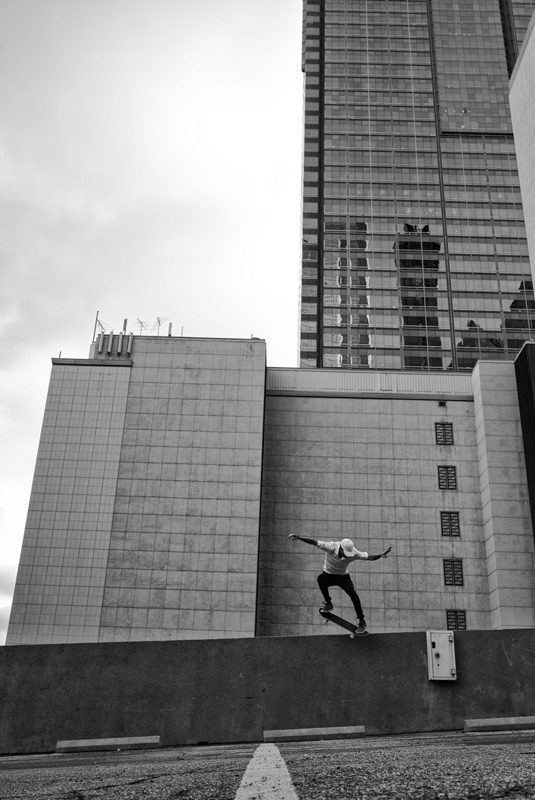 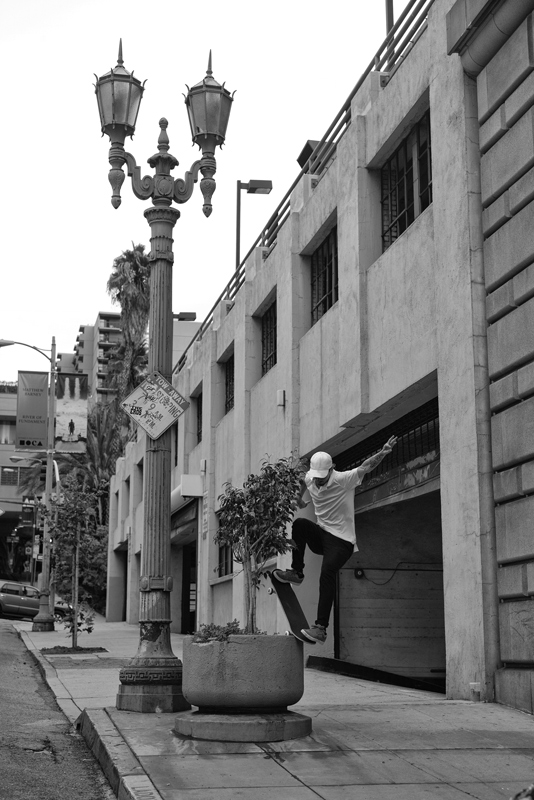 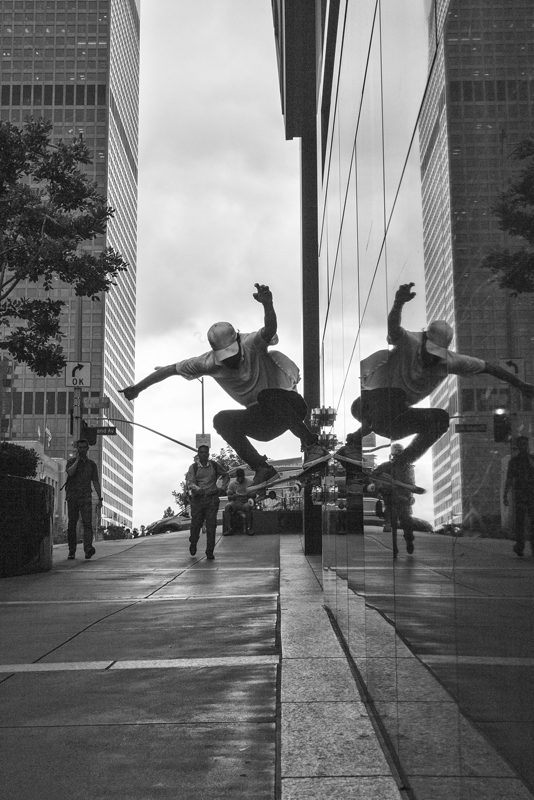 Security complaining about Dane skating on there, probably. Another reminder to be thankful if you get to do what you love for a living. 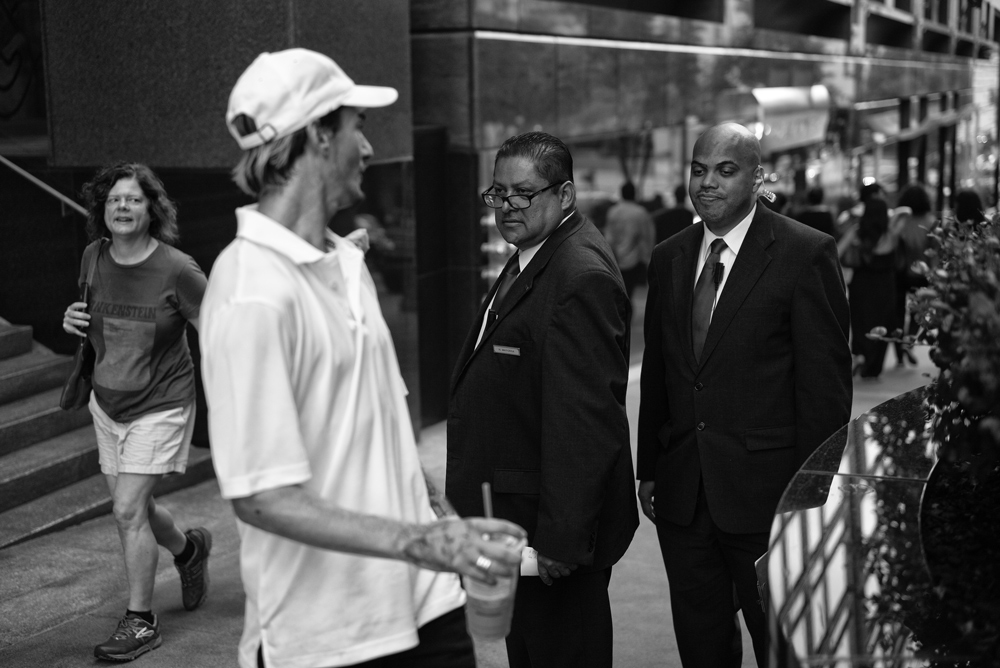 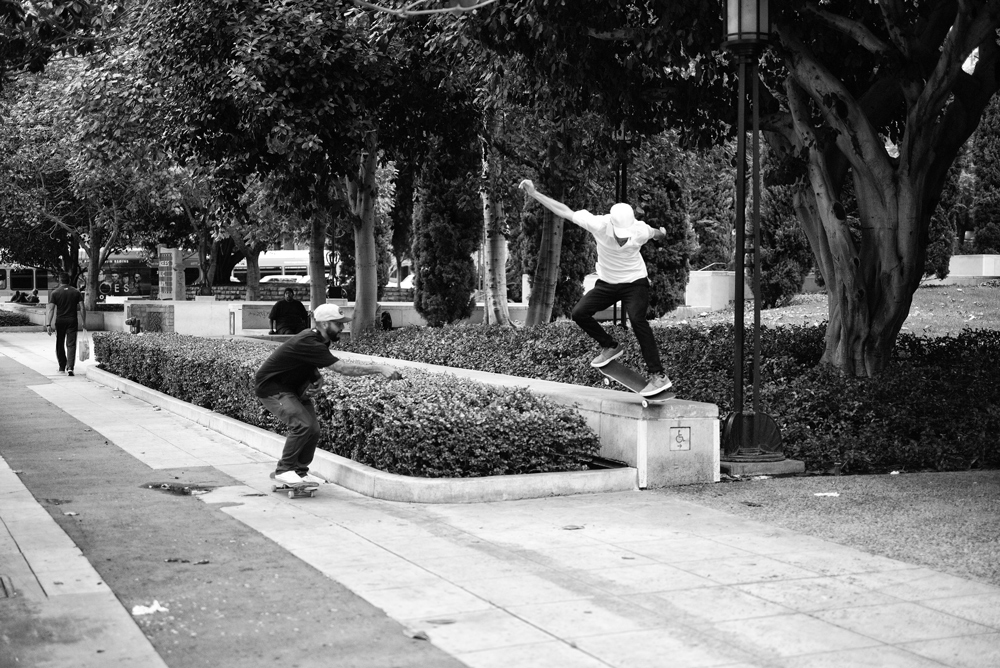 Checking out a line. 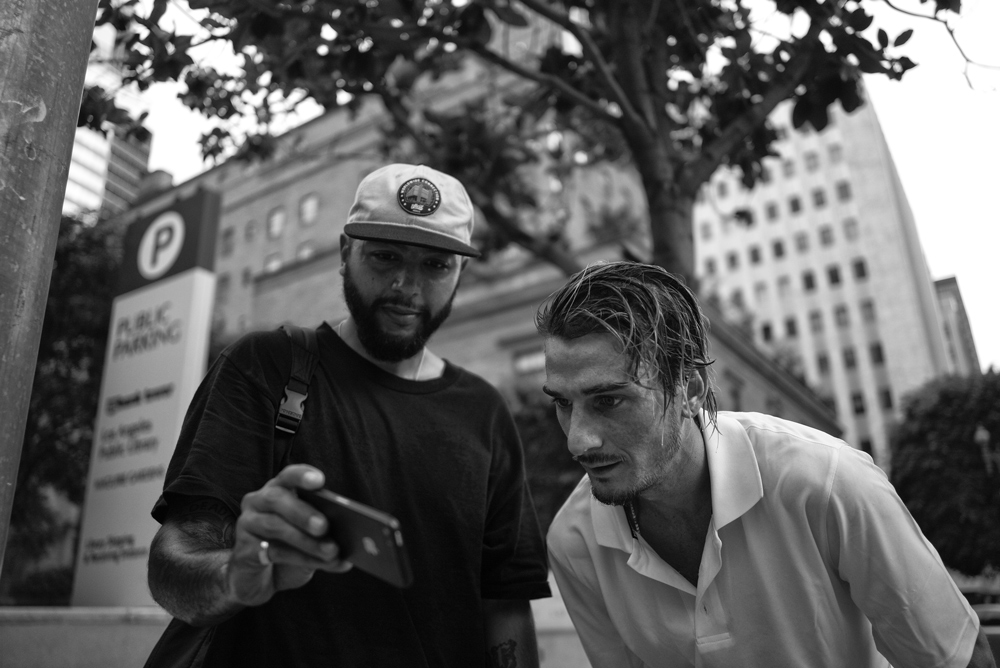 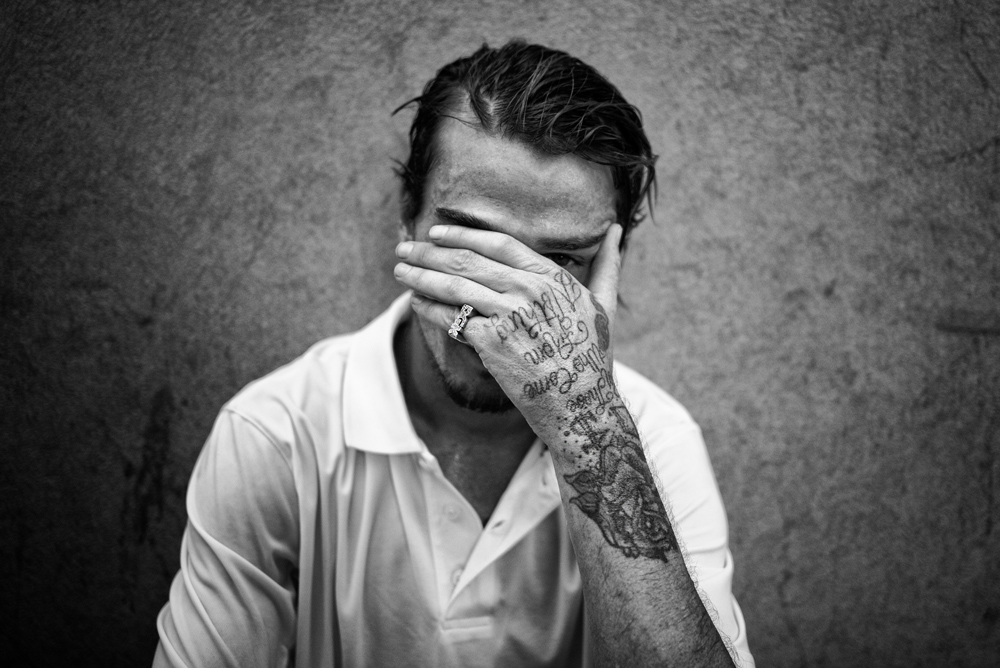 So much fun skating through the streets. 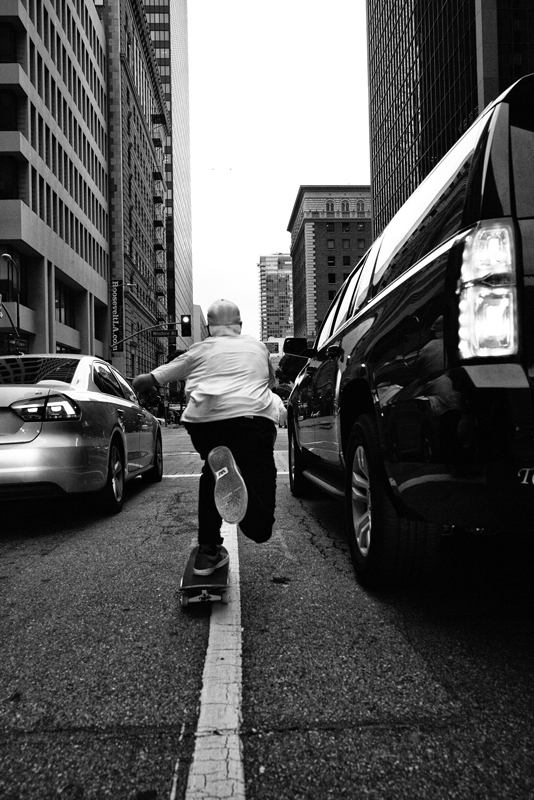 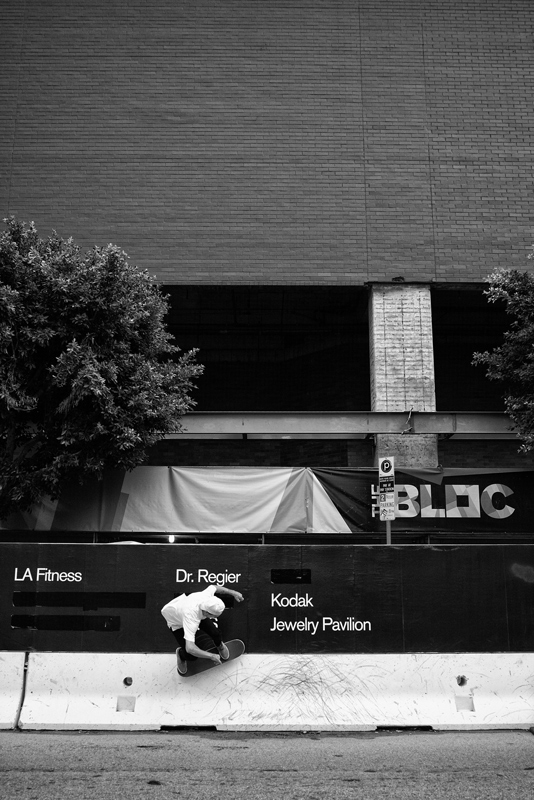 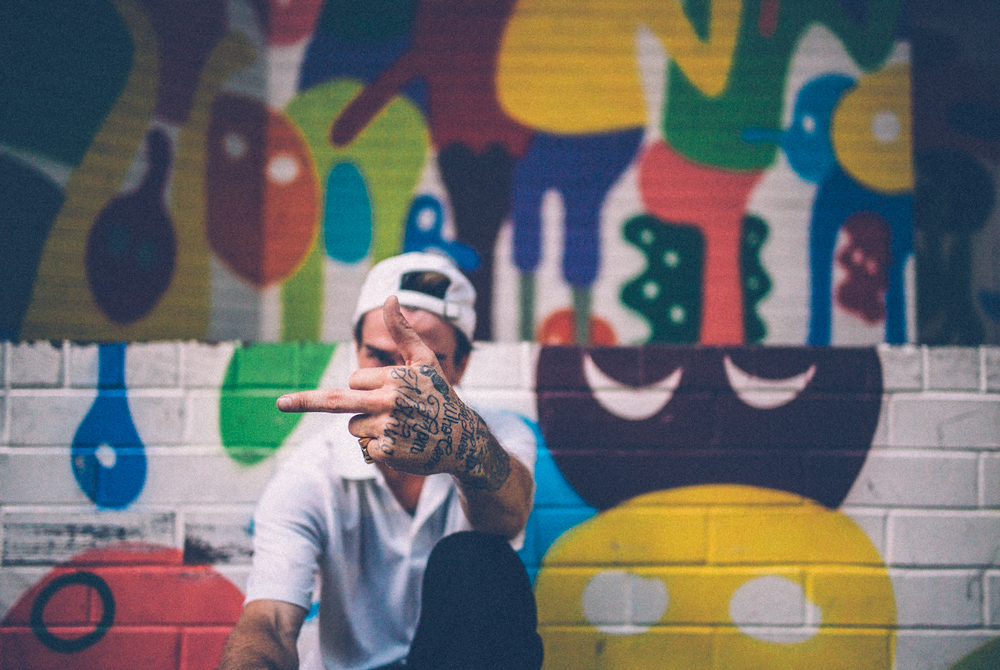 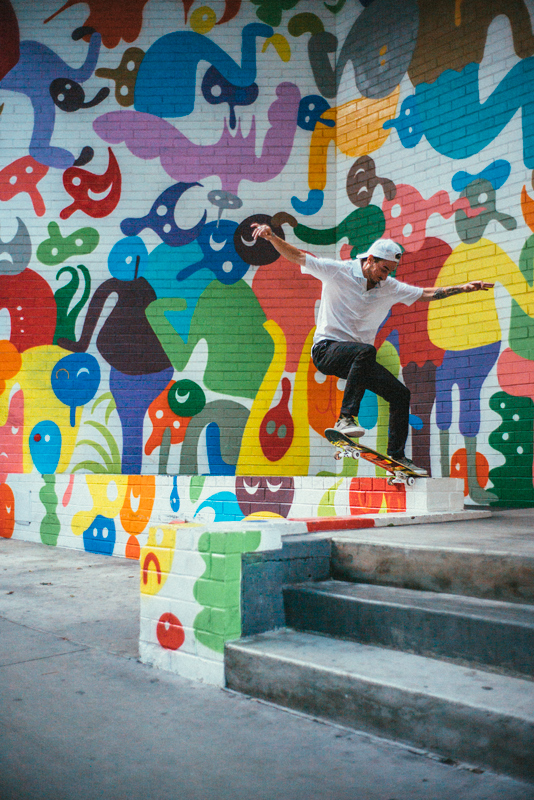 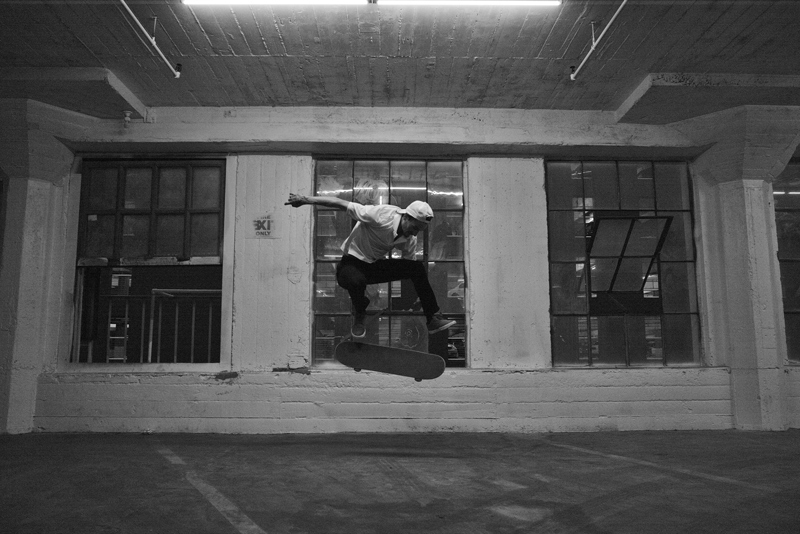 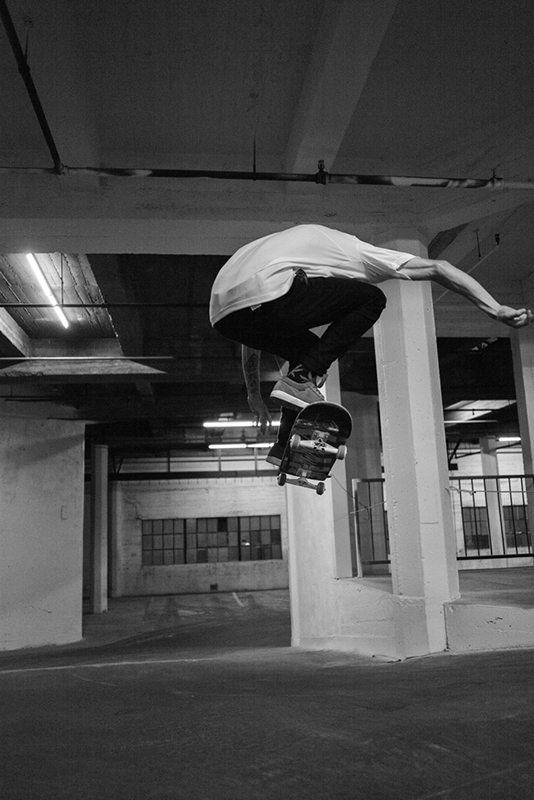 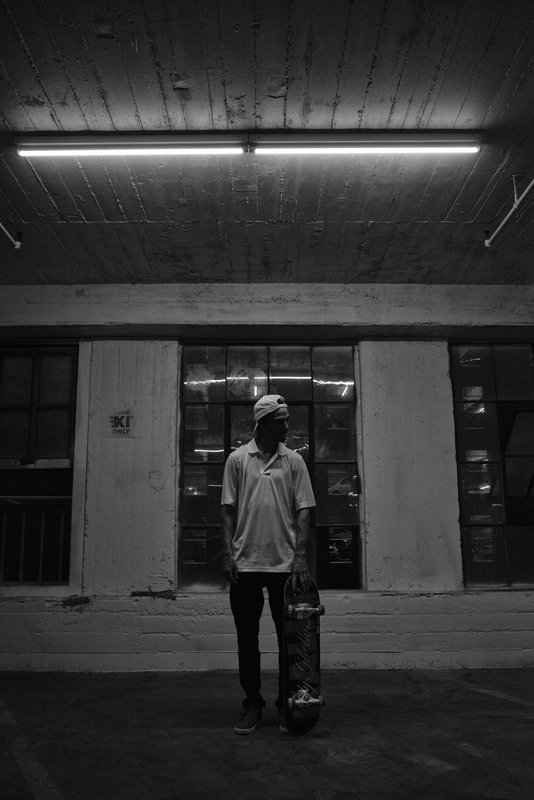 Be sure to check out Dane’s skating on his Instagram.

GOOD AS GOLD :: From Skateboarding to Jewelry Making—Spencer Fujimoto