Last Friday, Curren$y dropped by The Hundreds Los Angeles aka RSWD to celebrate the upcoming release of Canal Street Confidential—set to debut December 4—and the official start of his tour, which kicked off at LA’s Regent Theater the night before. Curren$y is slated to perform in over 20 cities, including San Francisco, Portland, Chicago, St. Louis, New York, Philadelphia, and Baltimore. The private event was hosted by DJ Skee and treated the artist’s die-hard fans and industry tastemakers to a preview of the LP. Shout out to Atlantic Records and Skee TV for making Friday one of RSWD’s most memorable nights.

Photos below by Paolo Fortades. 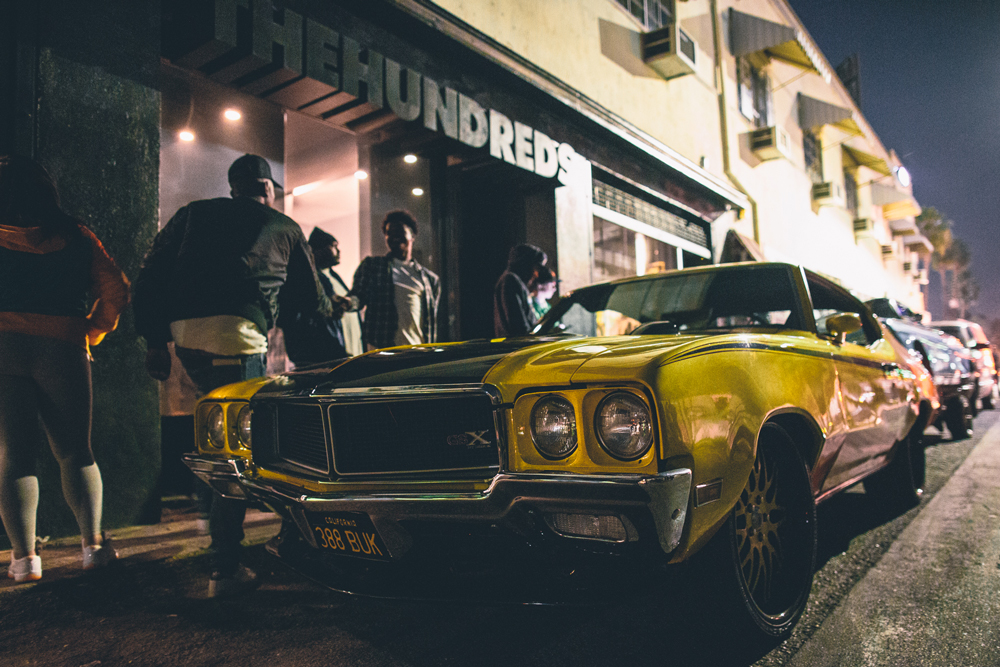 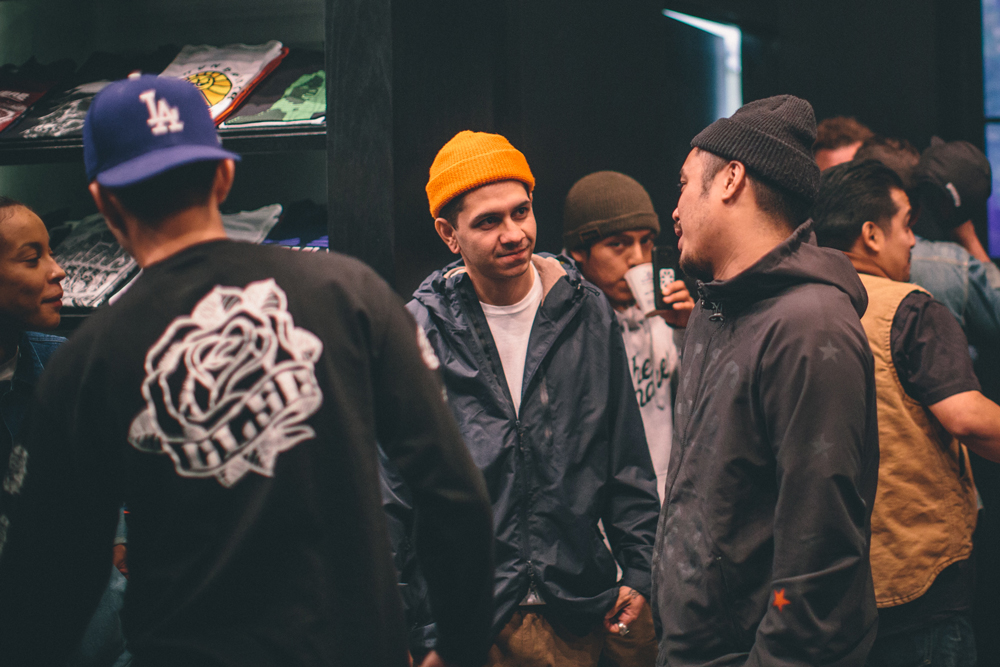 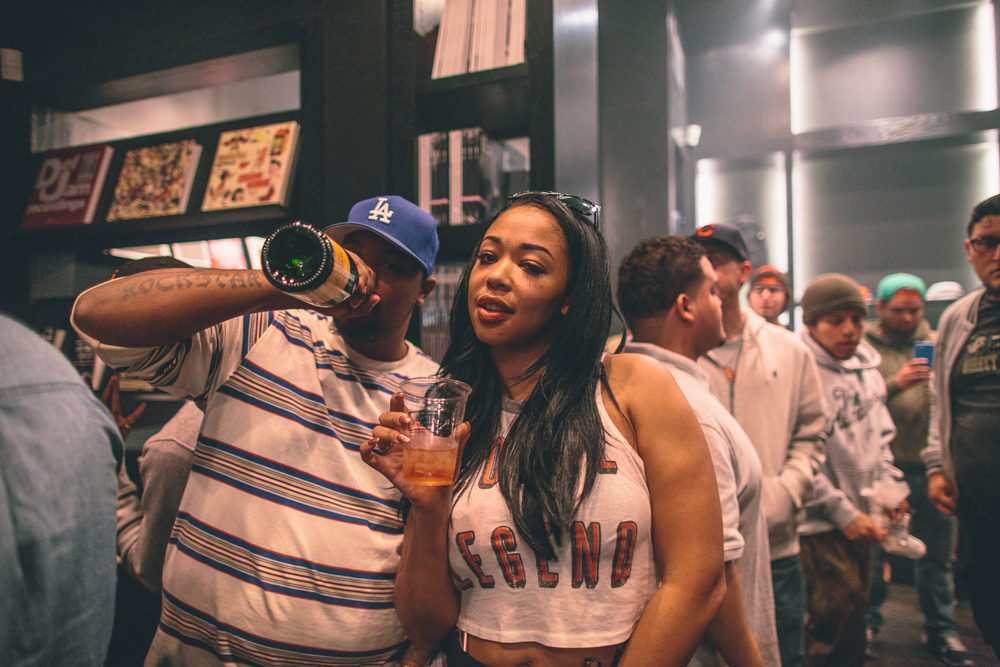 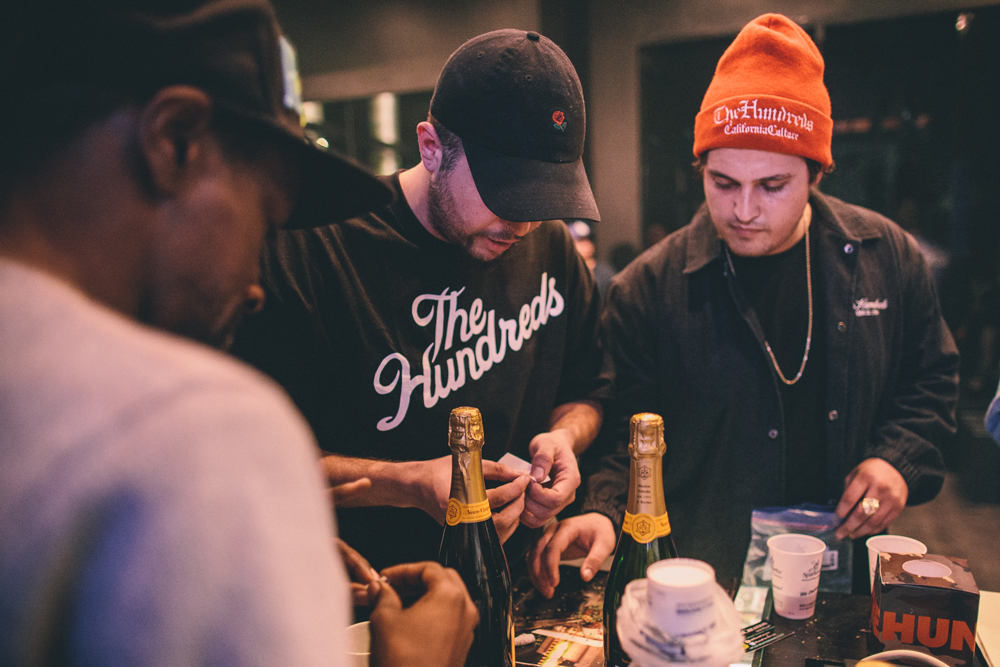 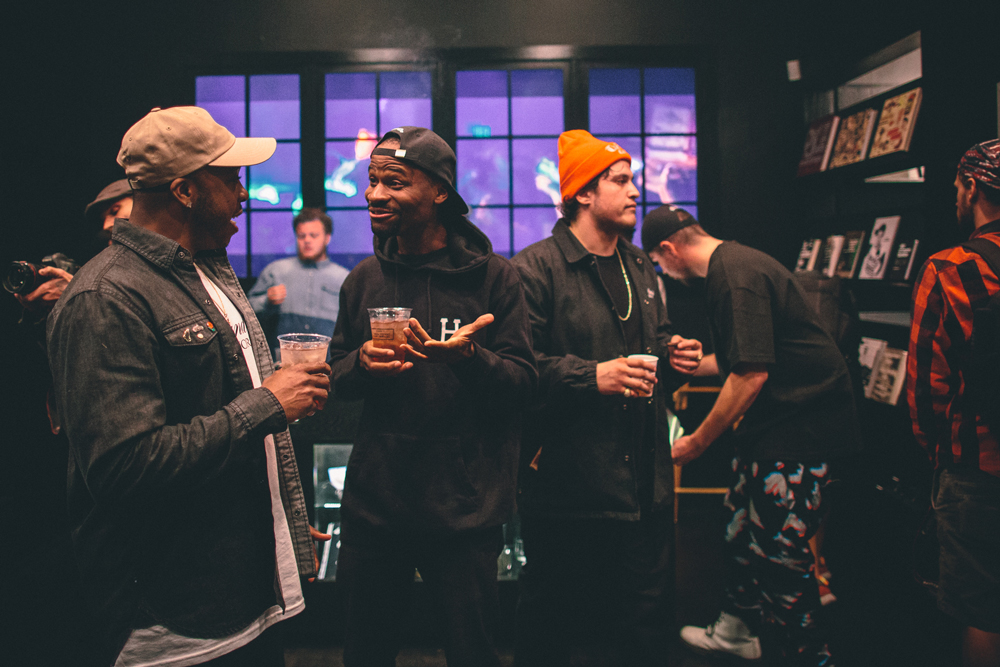 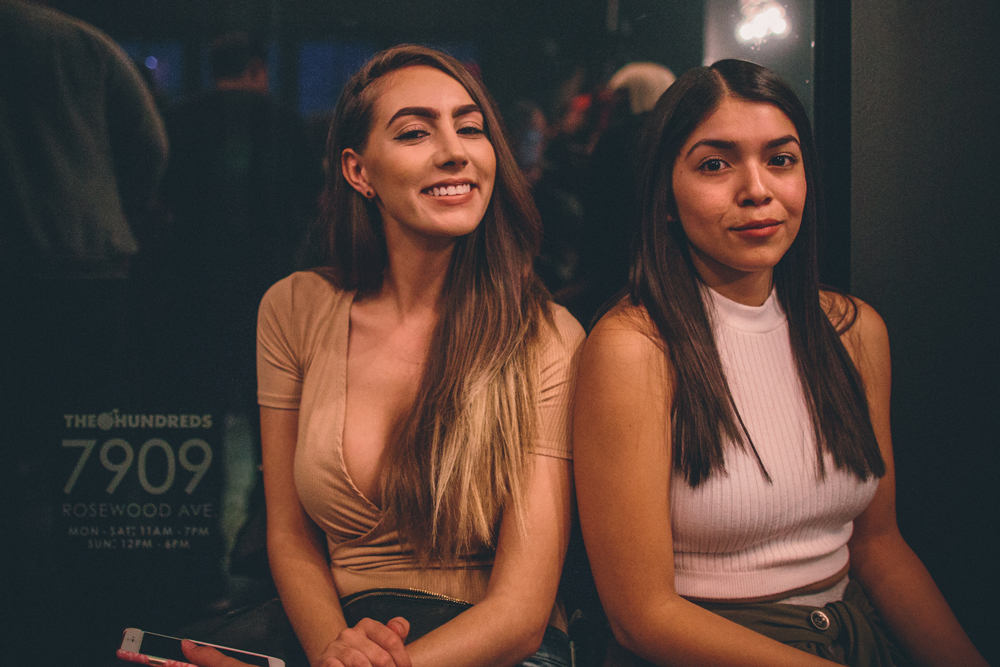 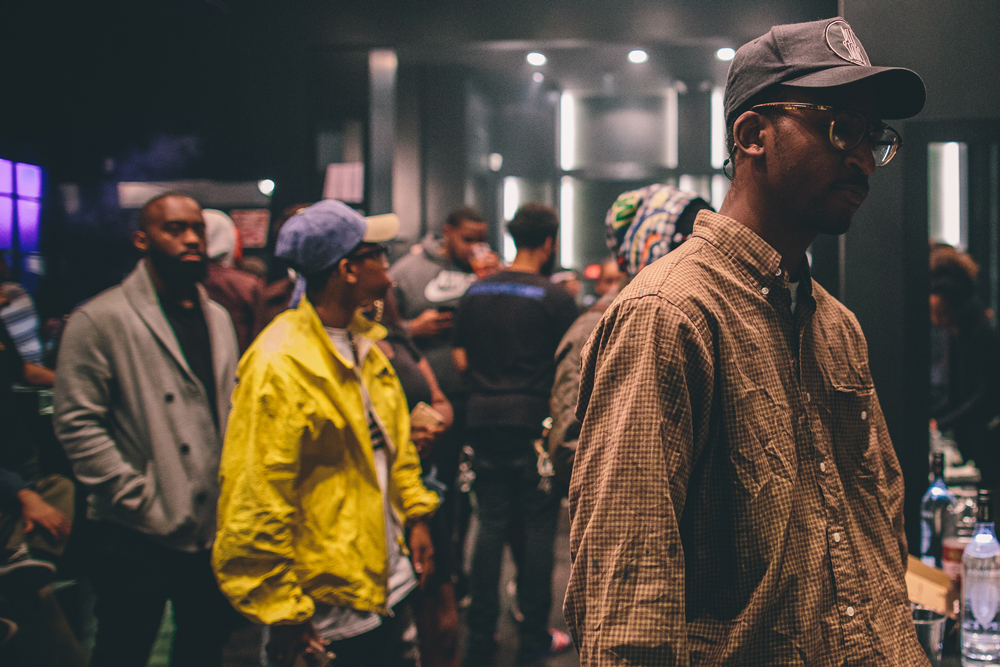 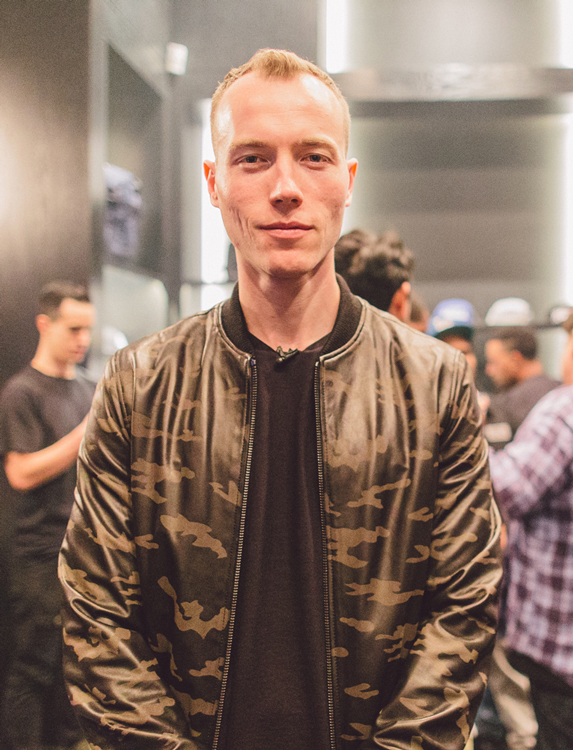 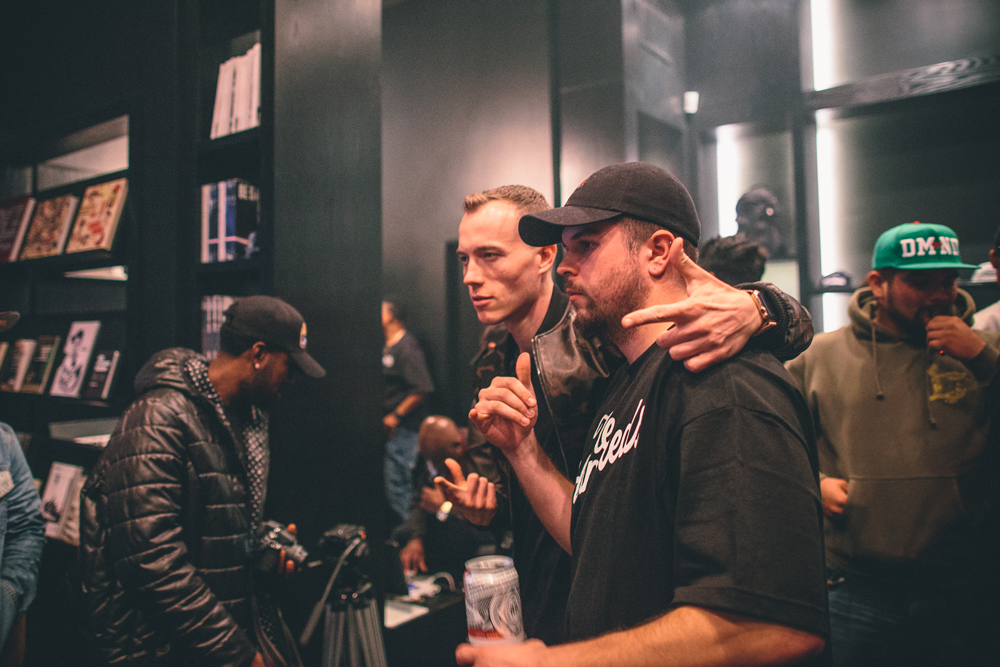 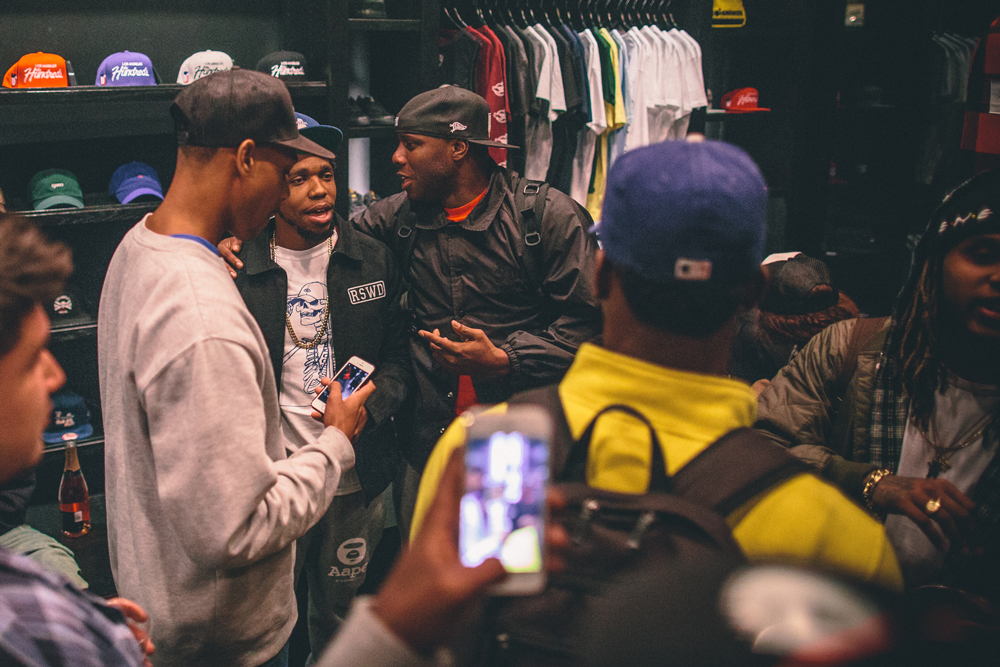 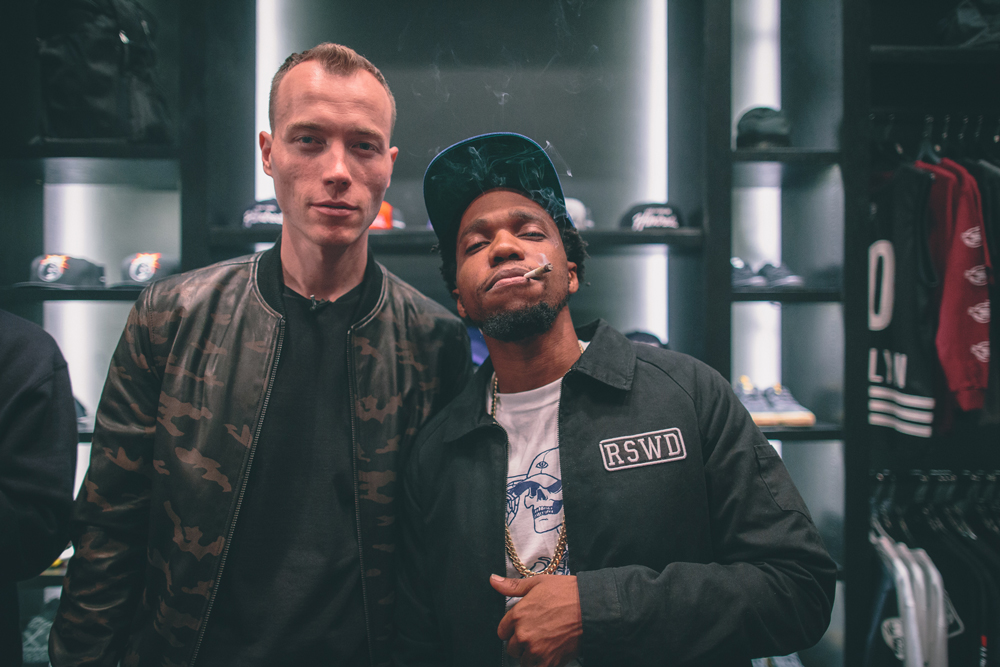 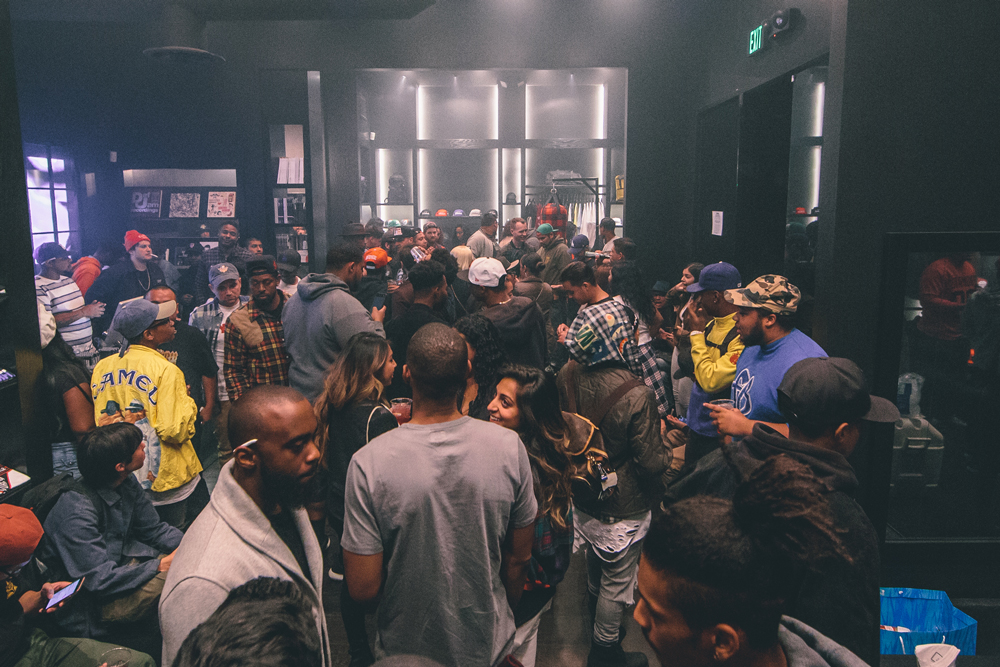 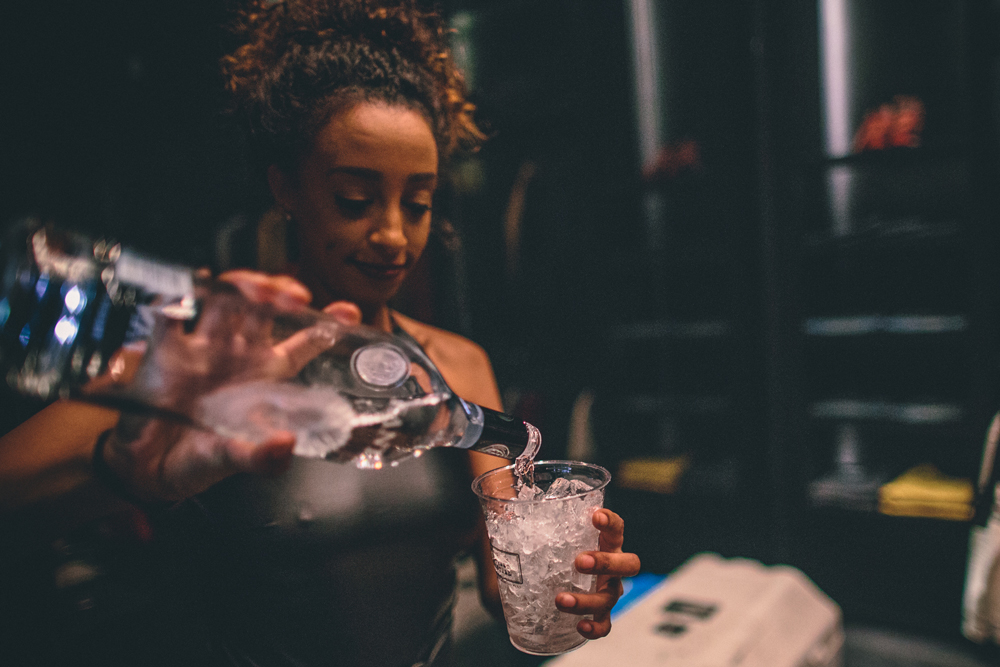 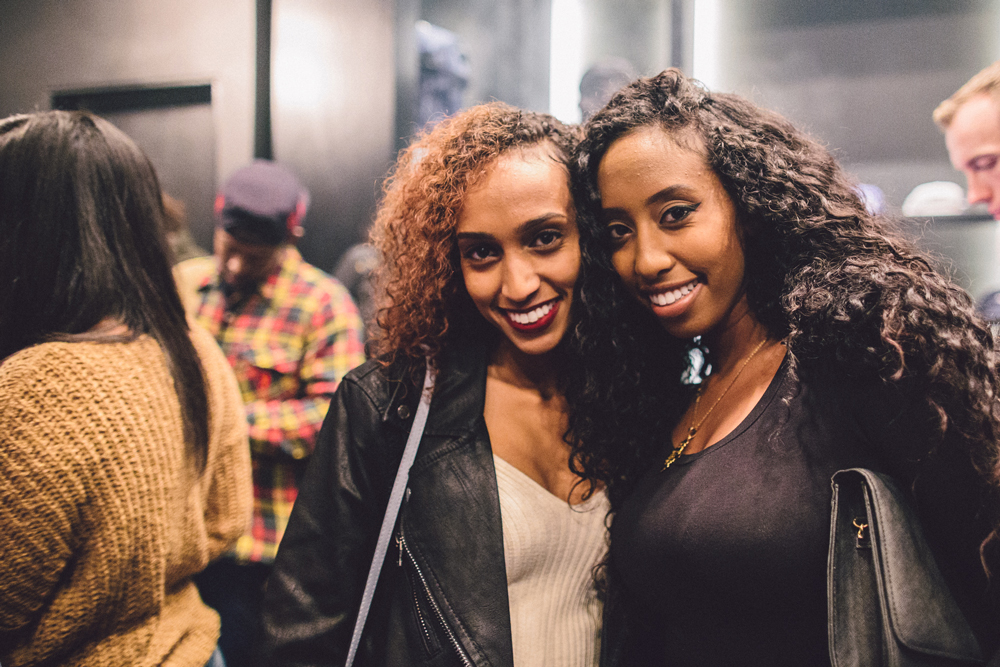 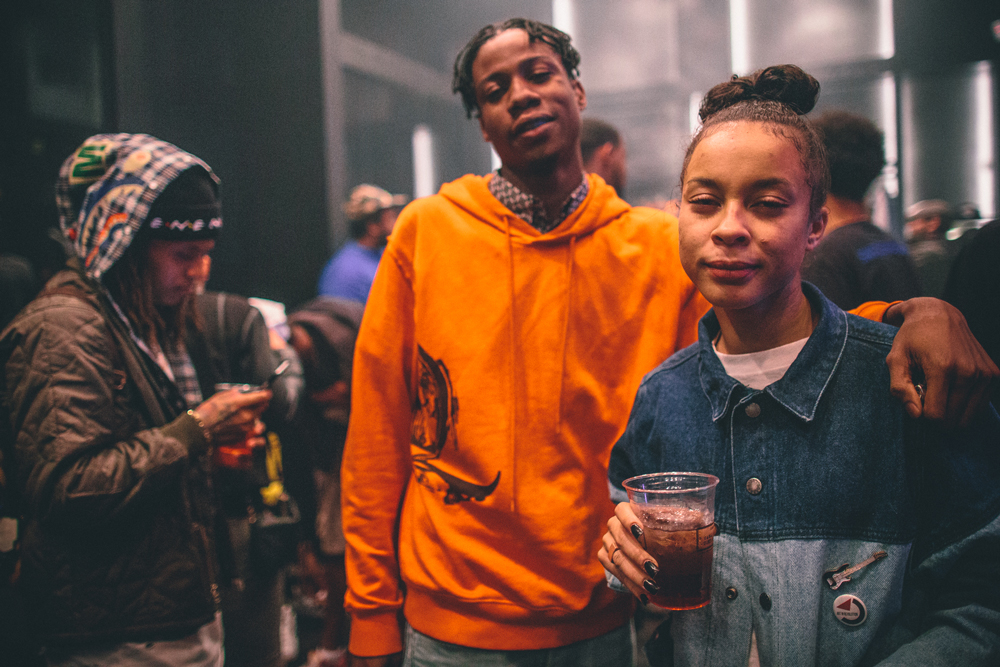 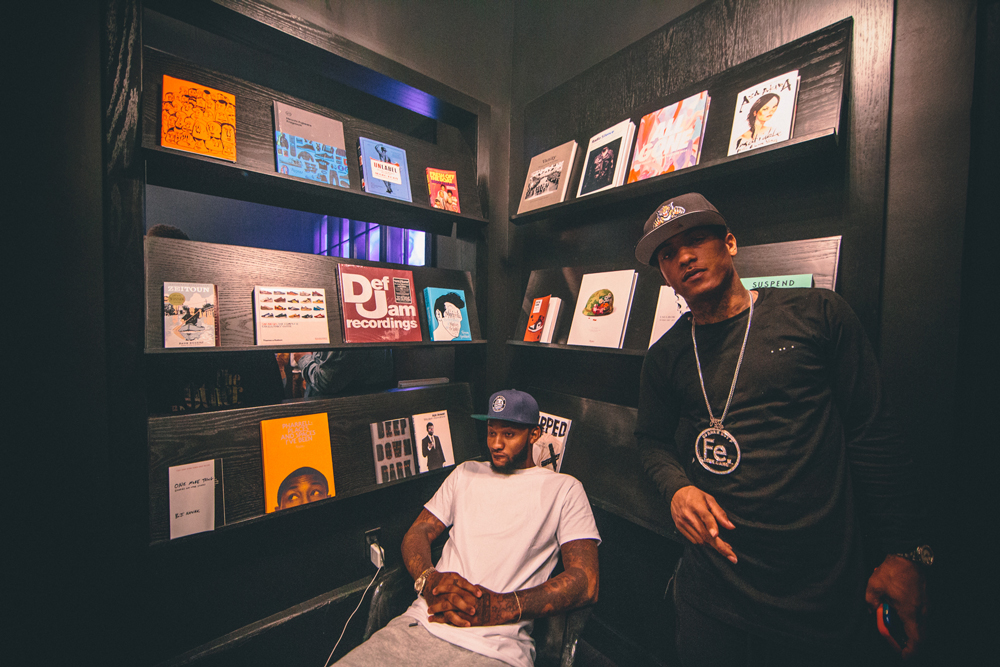 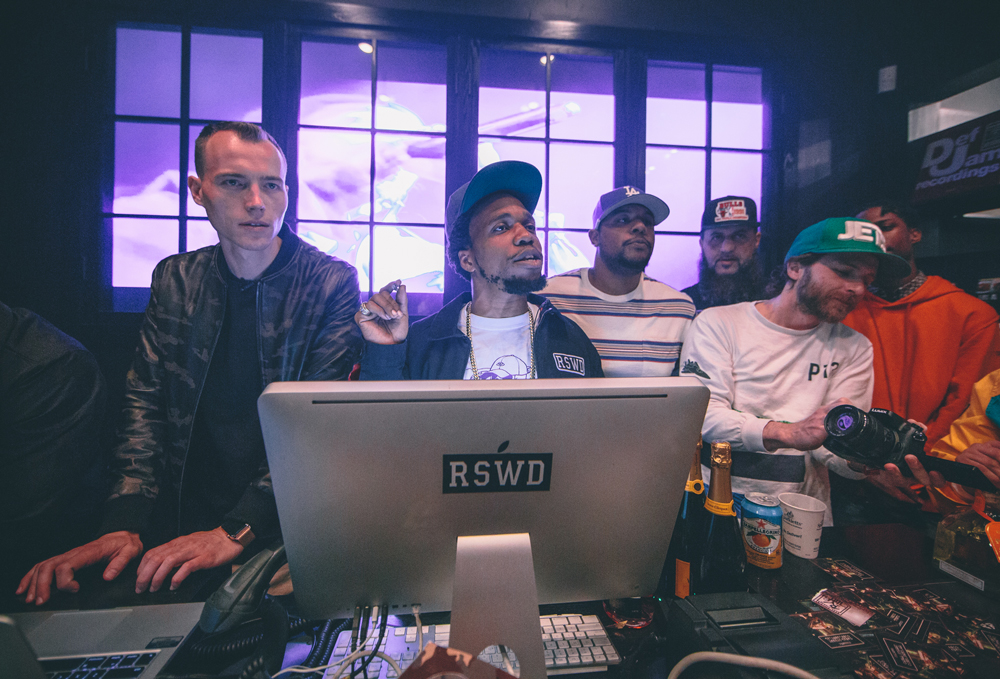 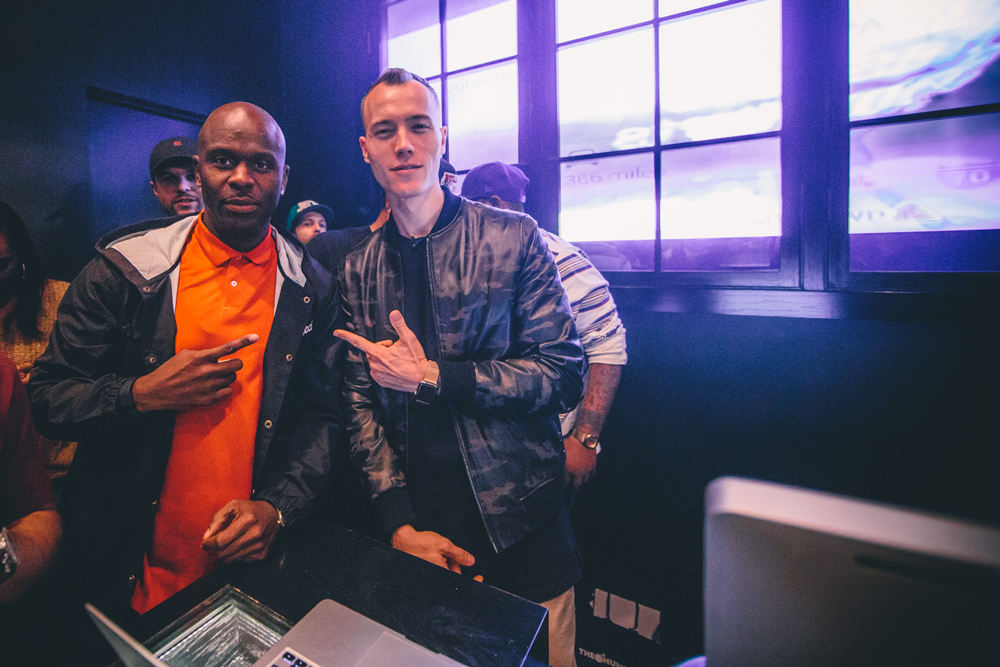 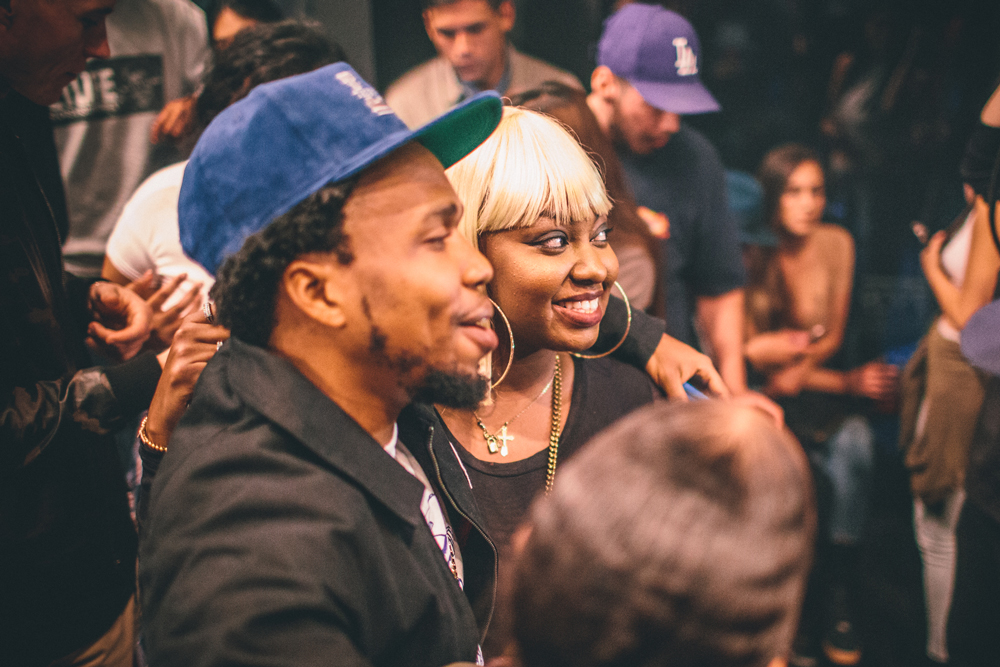 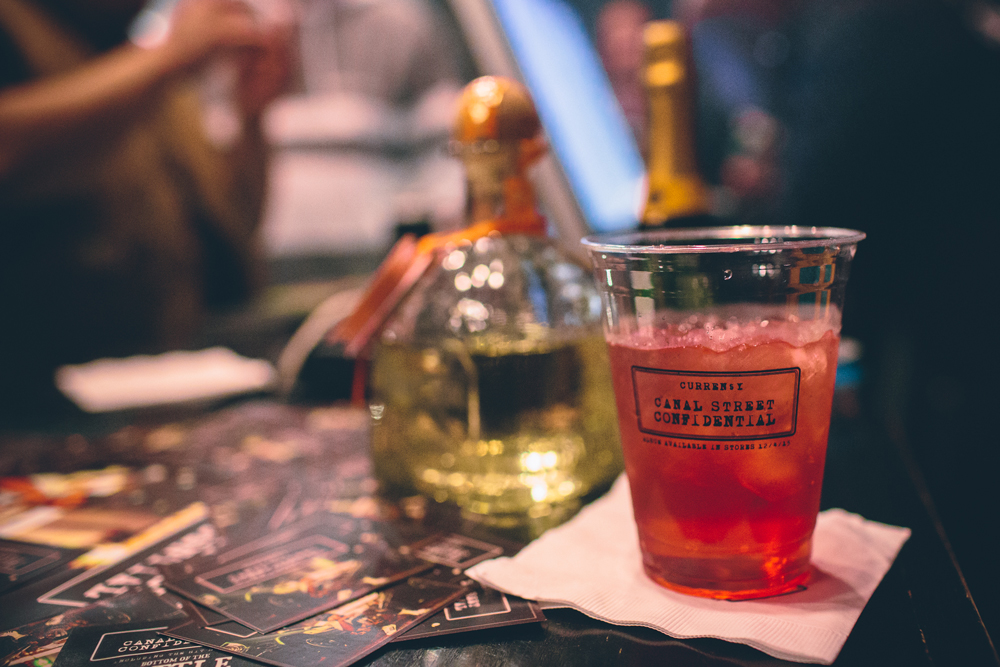 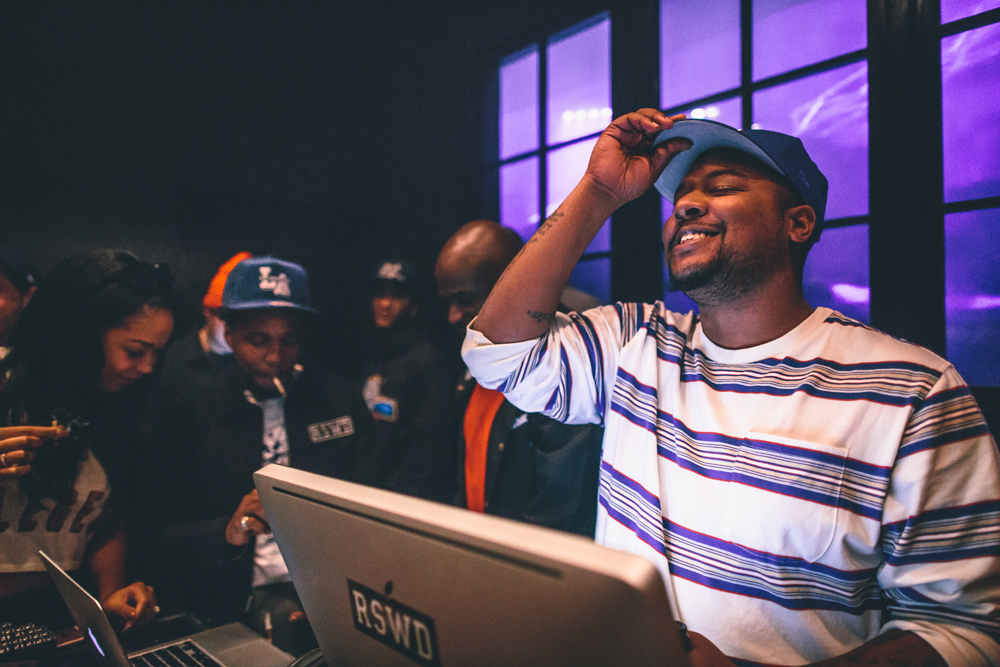 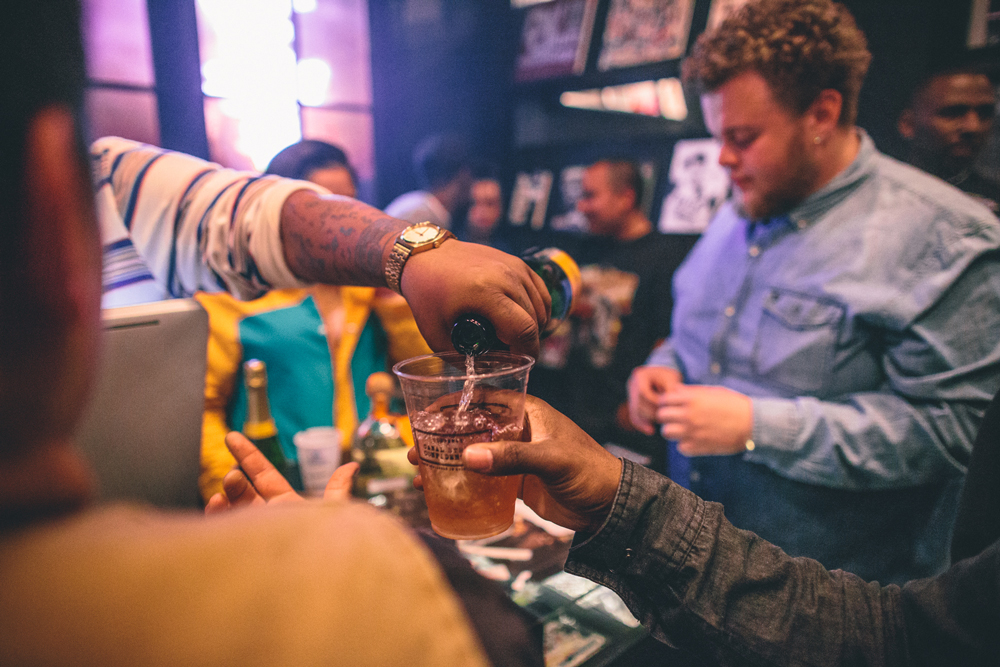 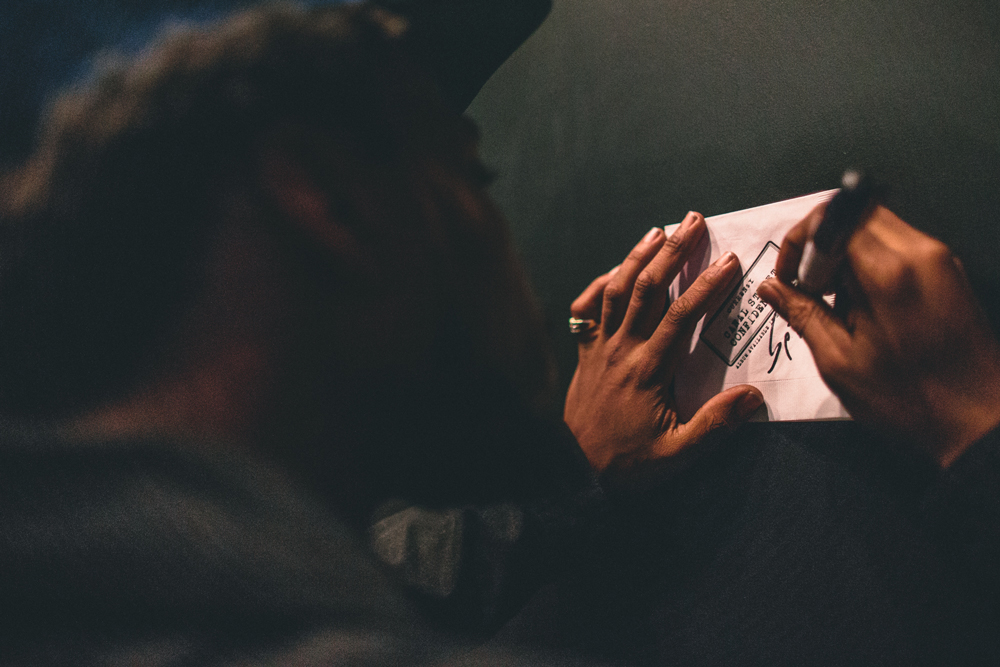 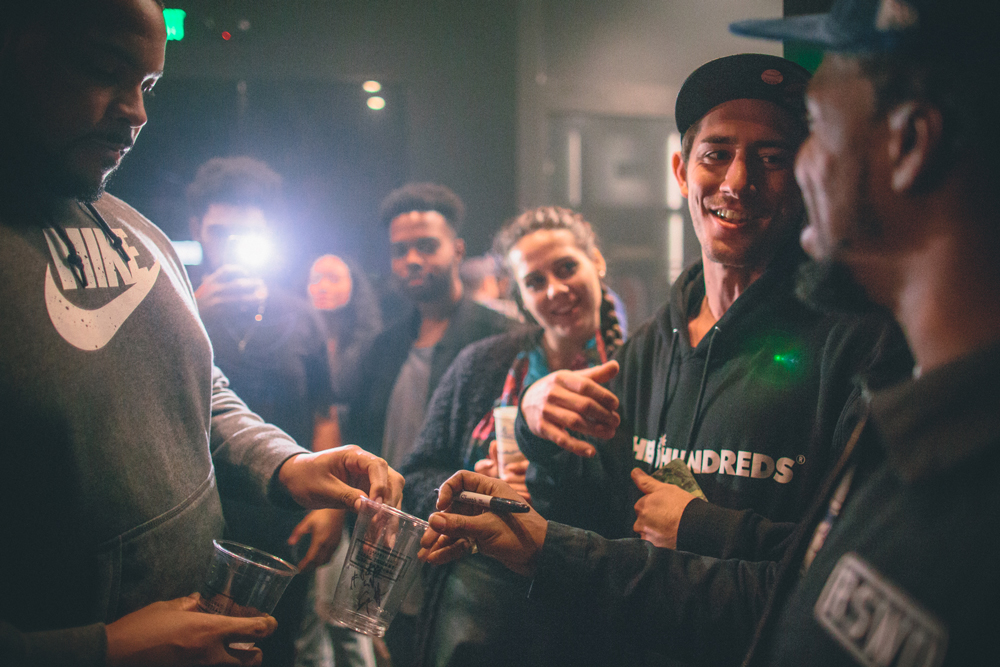 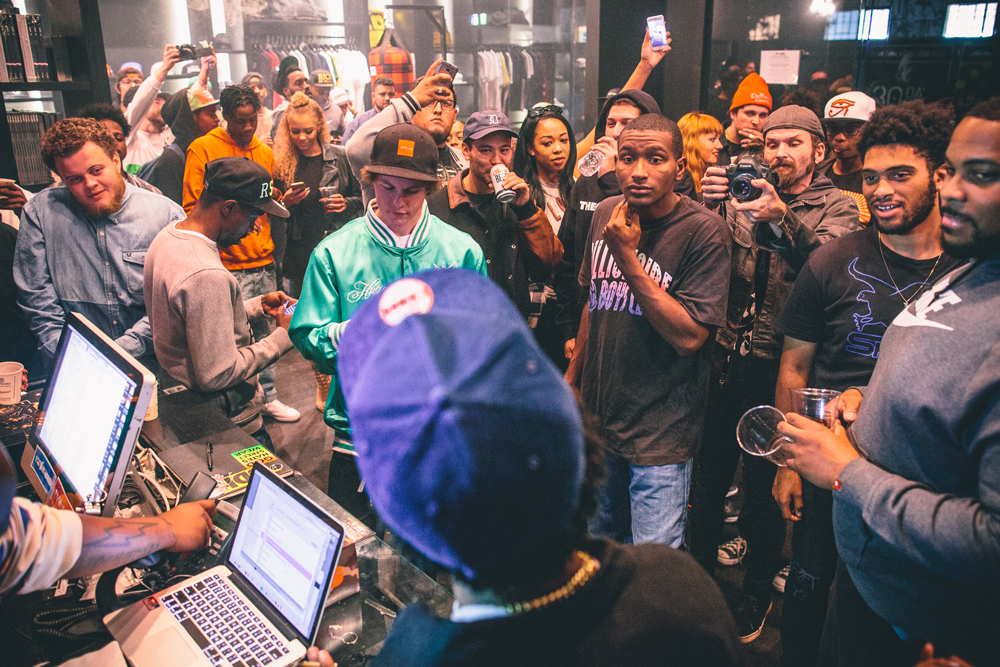 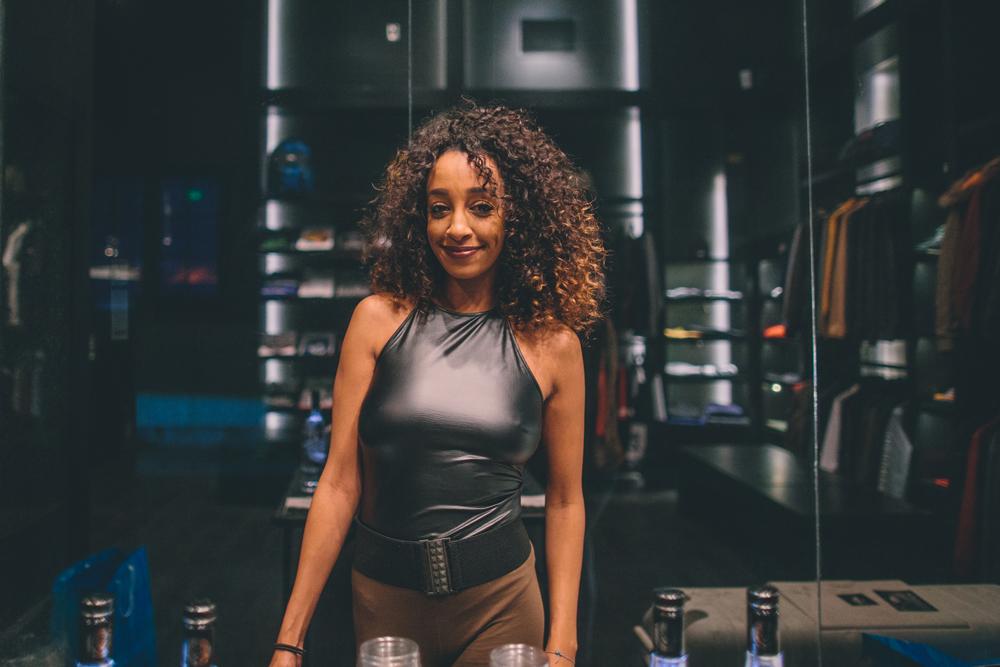 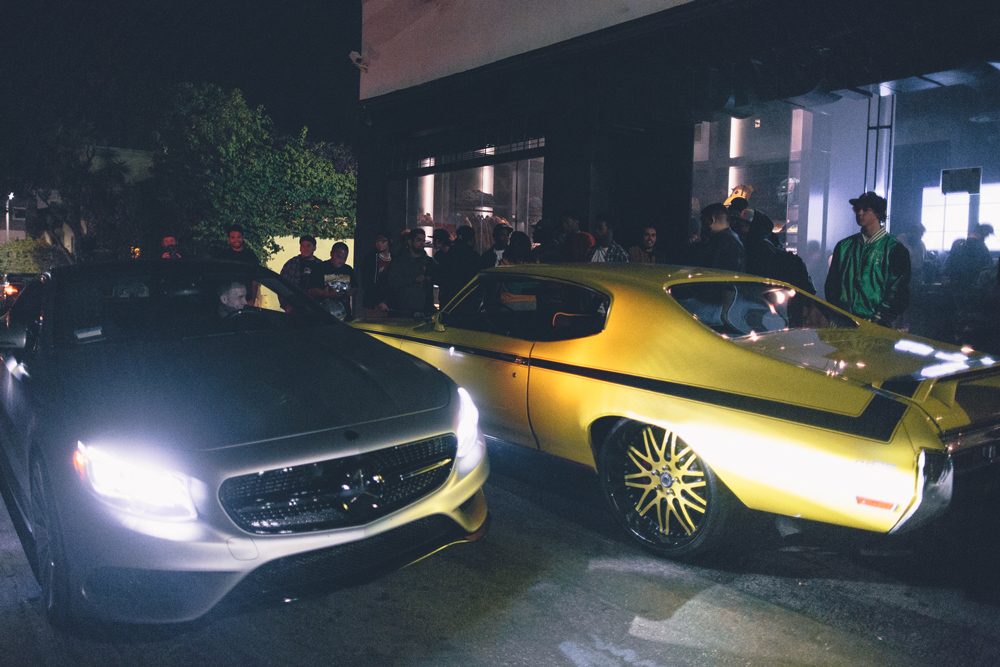