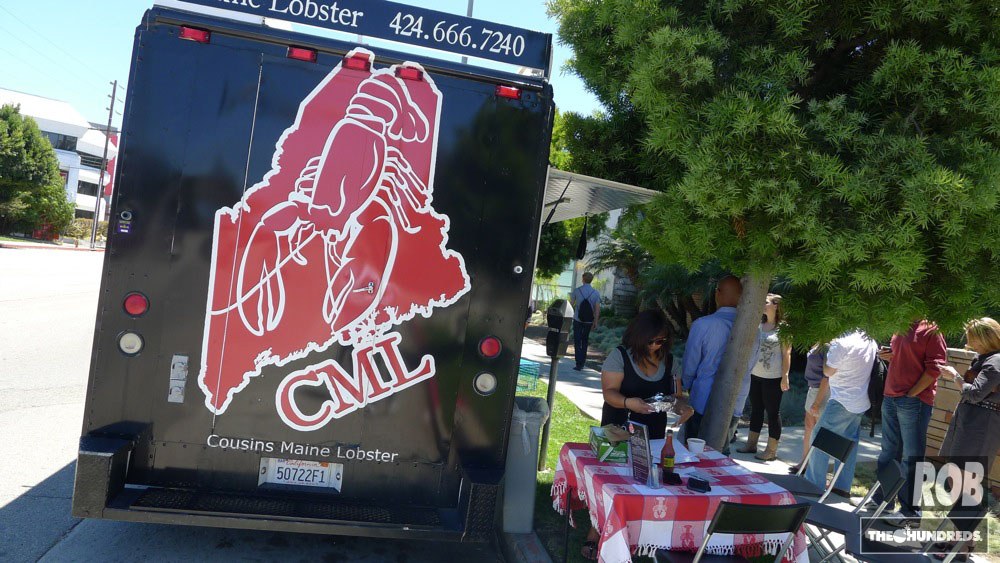 Teresa Tran and Eugene Jefferson can both testify this was my idea in 2009. But I’m lazy and refuse the fame and respect that comes with being the owner of a food truck.  Moving along, I don’t think I could have done it better than Cousins Maine Lobster. Scroll down to join me on the most expensive mobile restaurant this side of Crescent Heights. 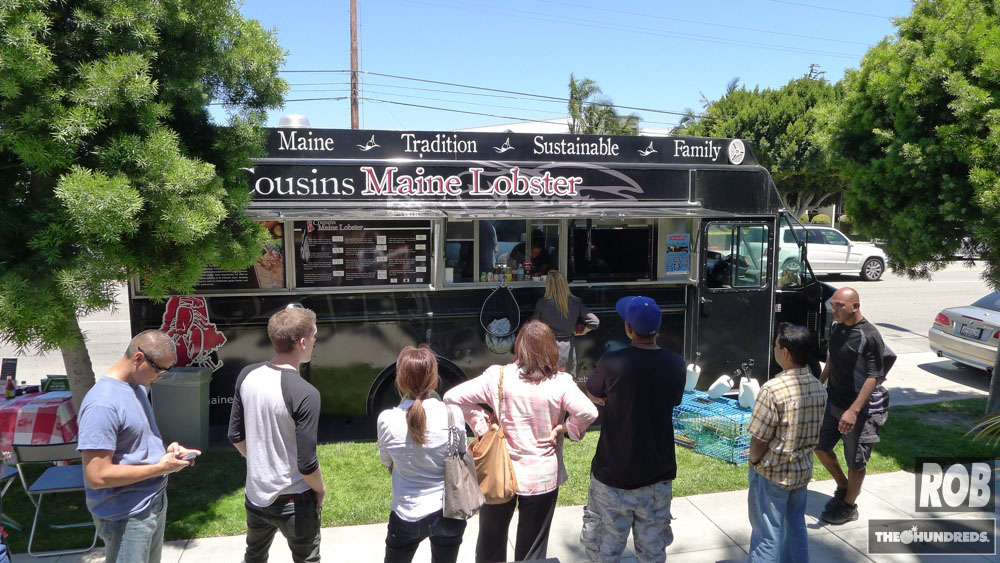 The line was CRAAAAZY long! People acted like there was no quick and delicious way to get lobster around here! I have a bittersweet history with lobsters.  You see as a child I would spend my summers on Cape Cod and Martha’s vineyard.  Catching everything in the ocean, even young lobsters (i.e. Quissett). I had dreamed of becoming a lobsterman one day.  Those fisherman make bank, fuck the deadliest catch, a Gloucester lobsterman can make $100k in half a season and not risk death every second. This was my foundation for designing the Nike Lobster dunk. Which became such a fucking retard circus with all the herbs at Concepts I get filled with rage at the sight of them.  So for everyone that doesn’t know I was the only person involved, and I got fucked with no kiss and no rubber. But I’m not mad anymore.  Now I make twice as much as a lobsterman and I’m the second best looking heterosexual male un-model ever born. 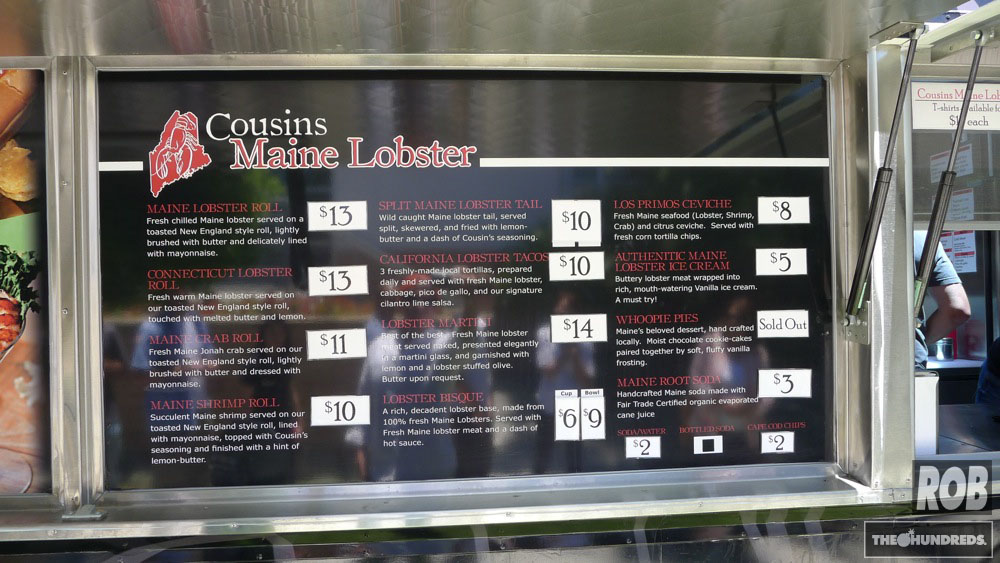 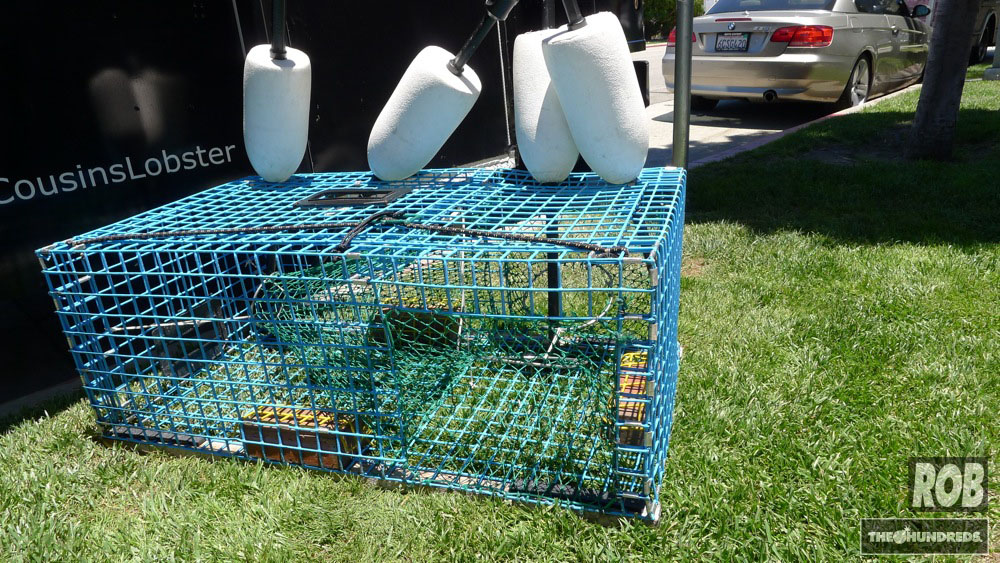 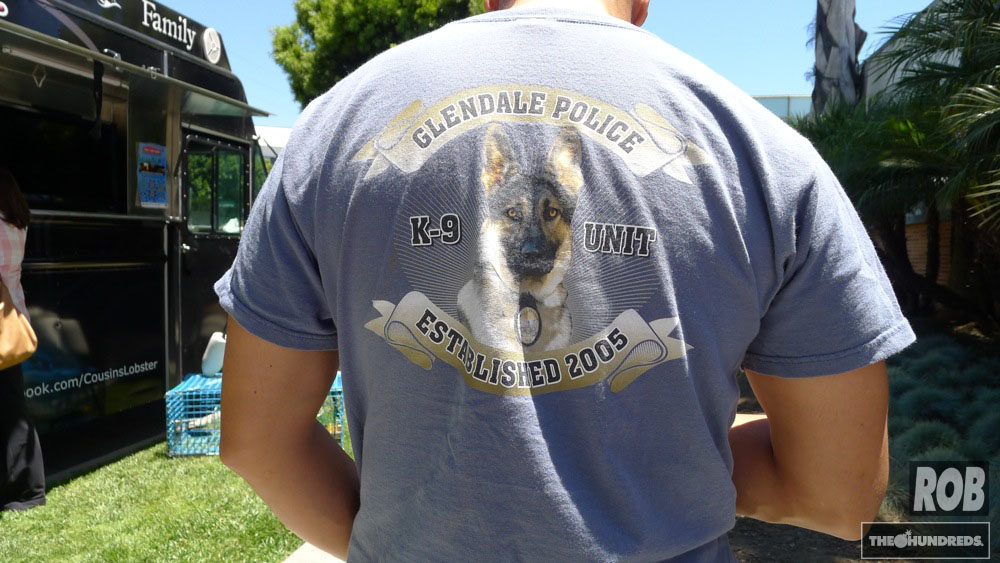 Oh you scared? Buy a dog. 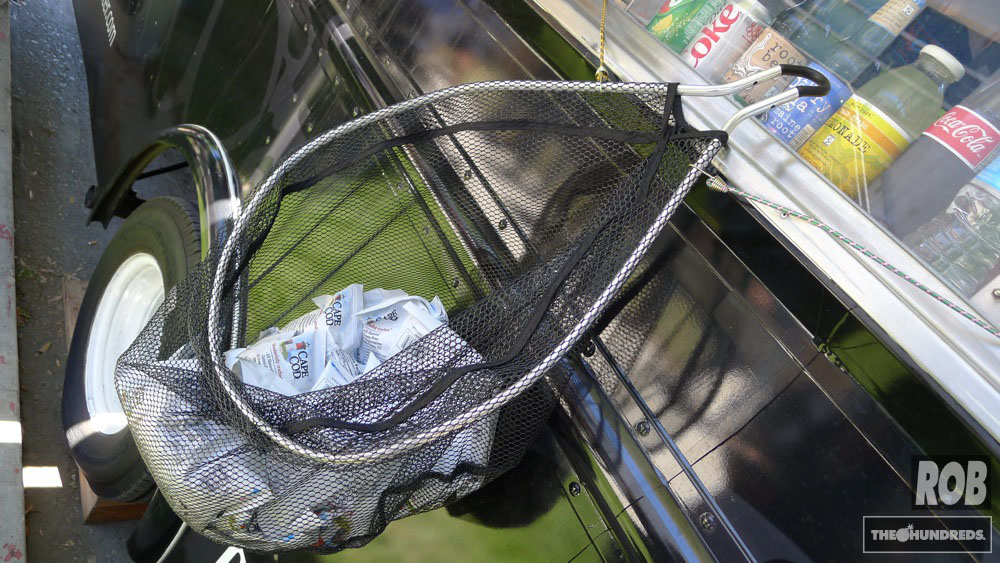 Cape Cod potatoe chips in a regular fishing net. The net is not useful in snatching lobsters. 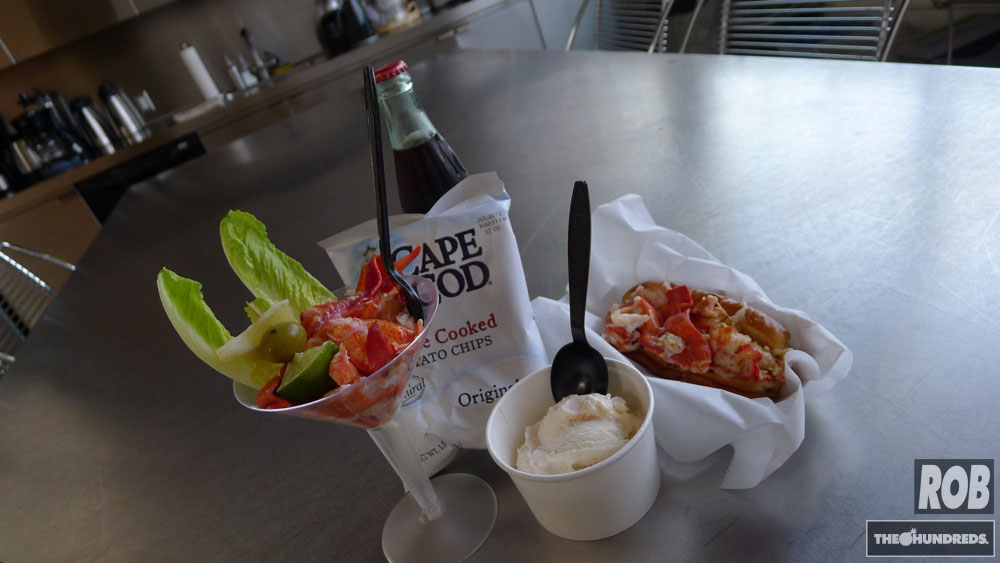