Sometimes the colors from mass amounts of graffiti in an abandoned building can be great or too much. For instance, when shooting the structures isolated as is, they tend to be great to work with, but when photographing a model in front of said artwork, it can be overkill. So when I was looking over this photo set I did with Savannah K. at a massive abandoned spot in L.A., I felt that flipping the image to black and white would play off the contrast, so that I think your eyes can properly focus on her, rather than get lost in the background. Not to mention we had some good lighting to play with as well to enhance the mood in these shots. So enjoy some contrasted images with Savannah below. I hope you like them as much as I did taking them. 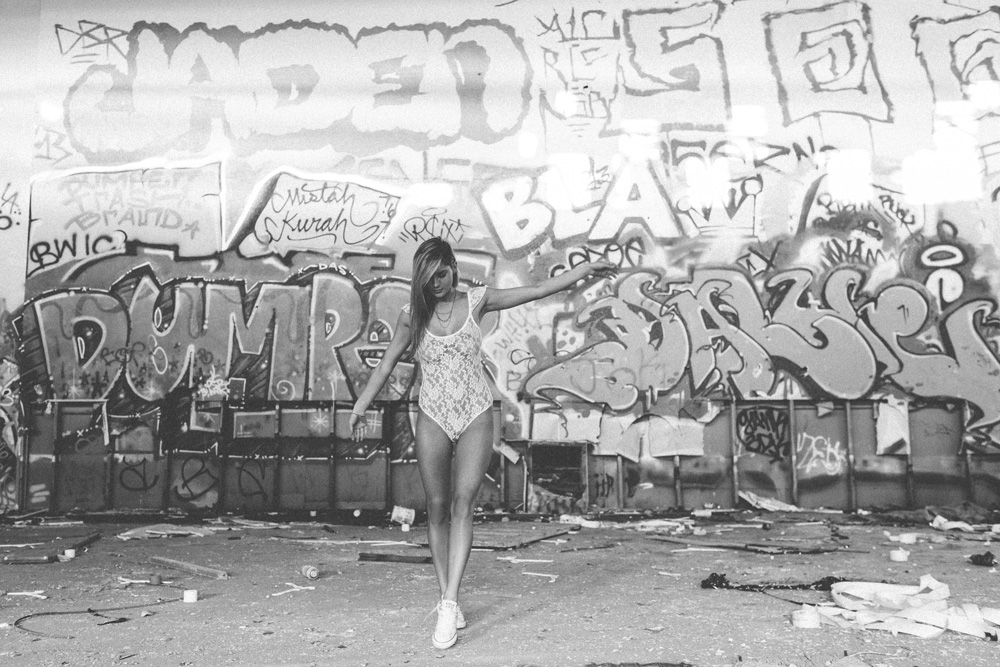 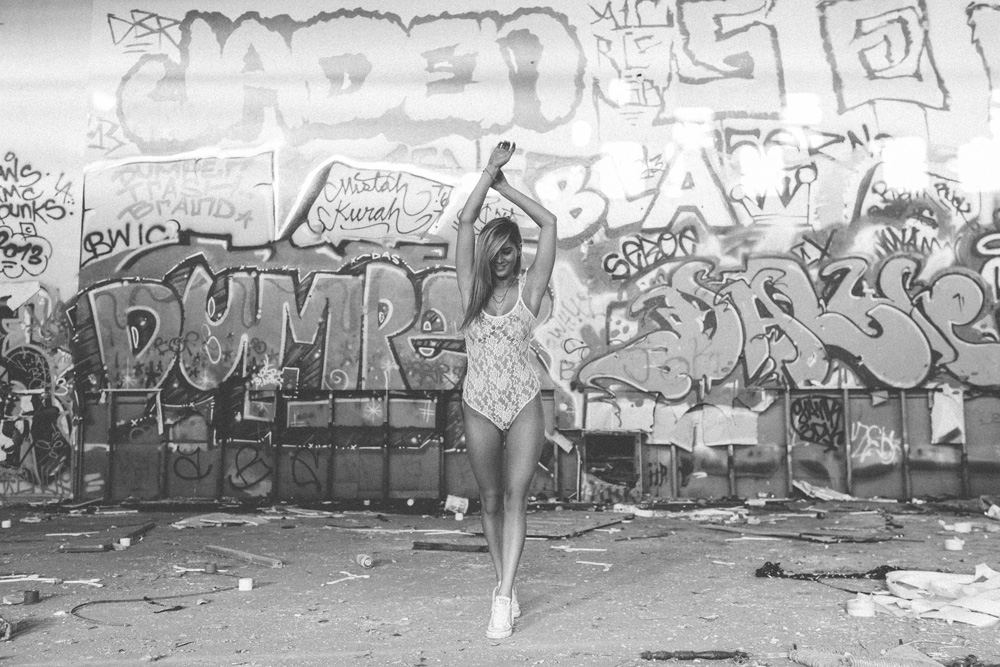 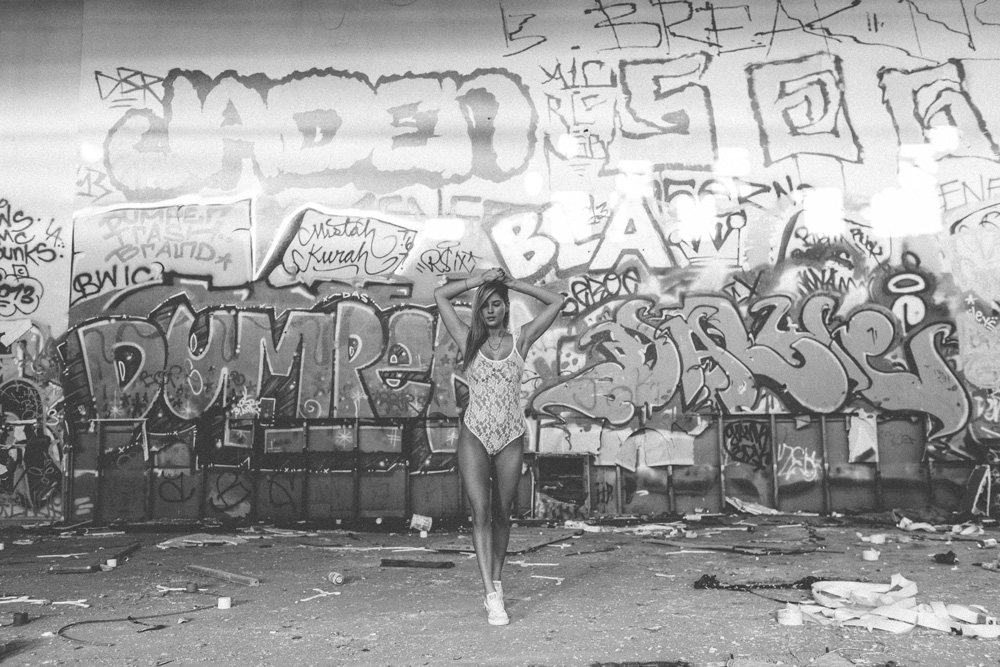 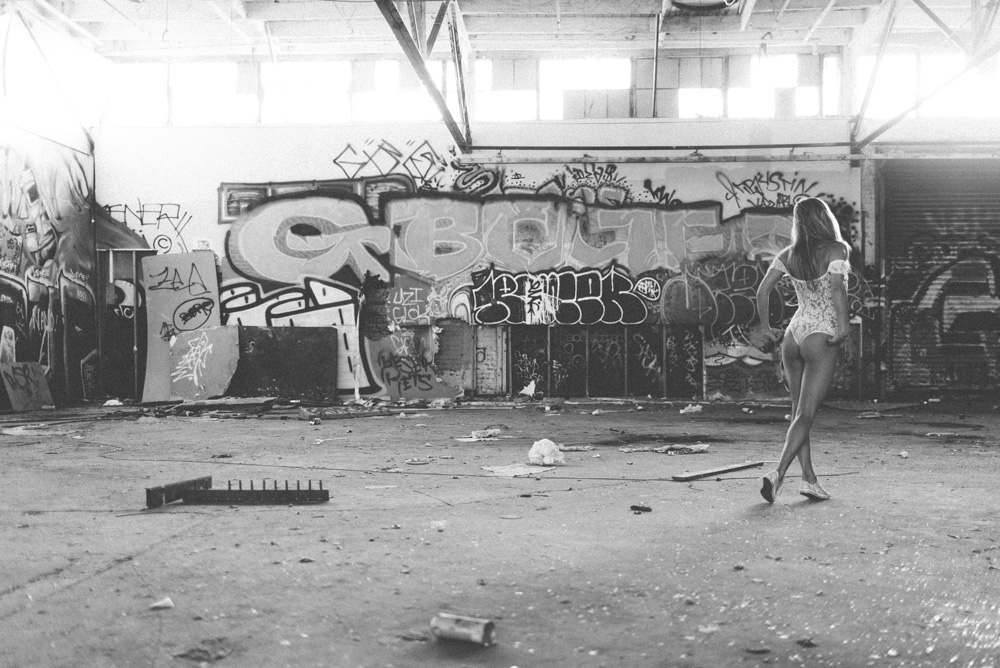 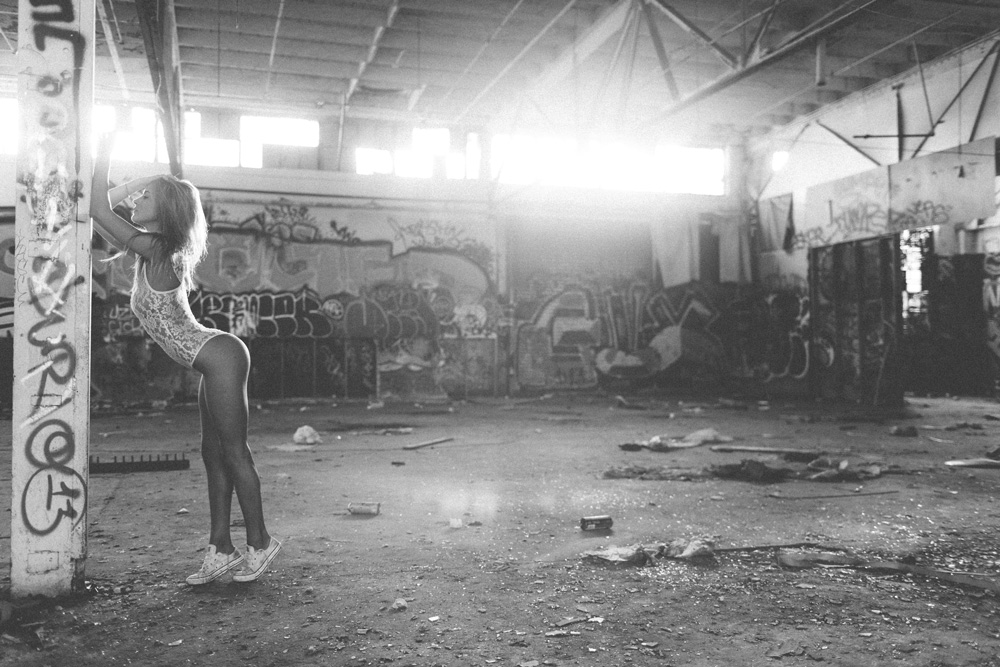 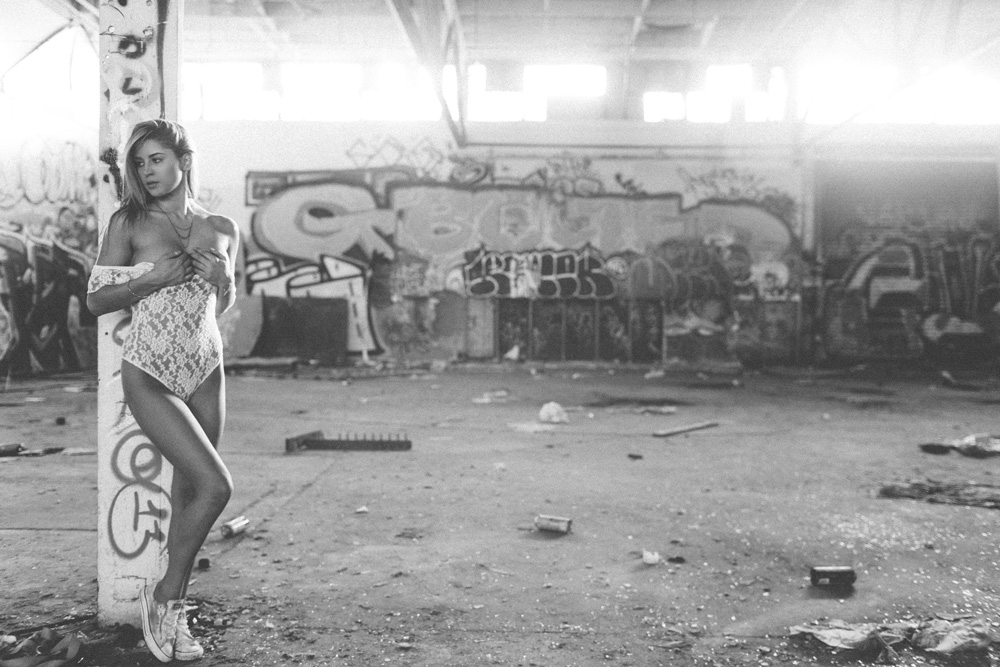 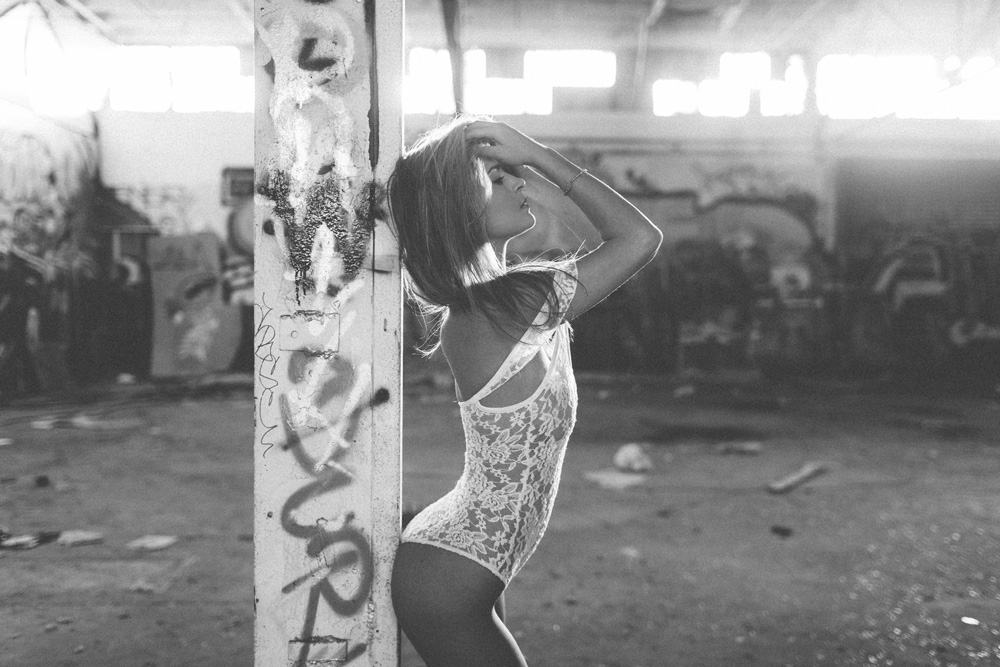 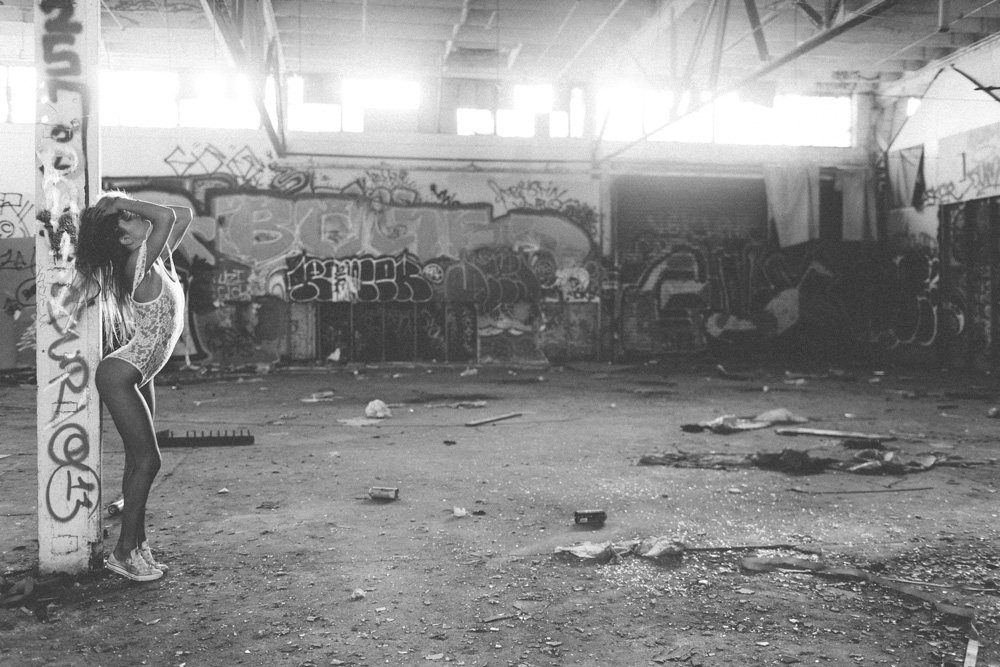 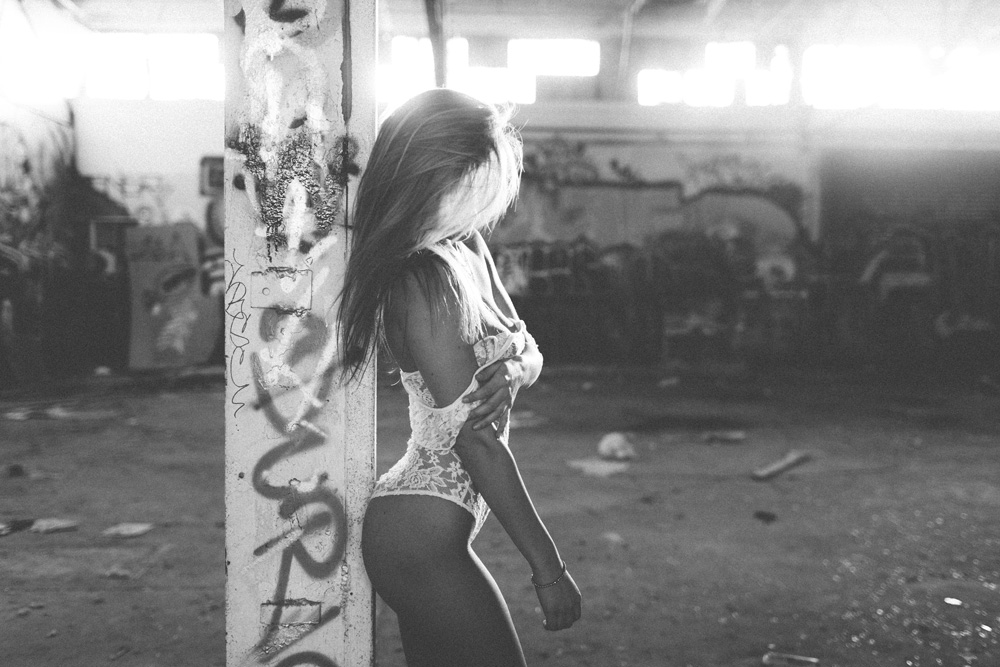 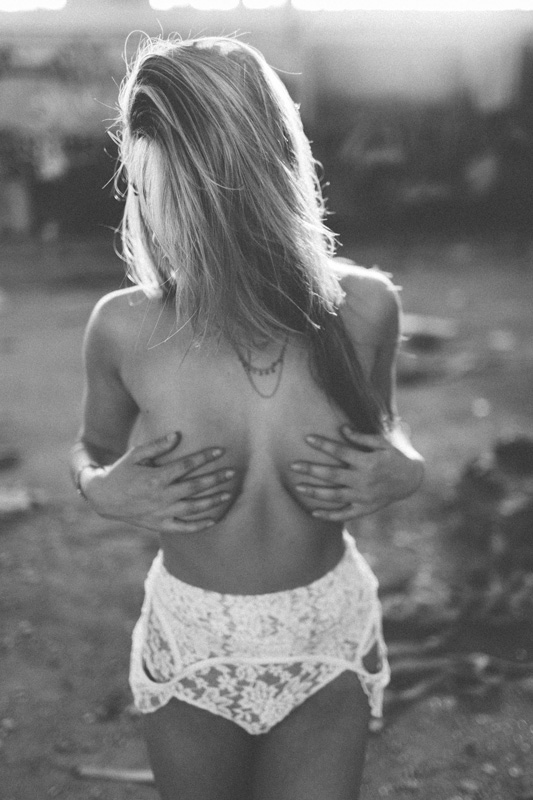 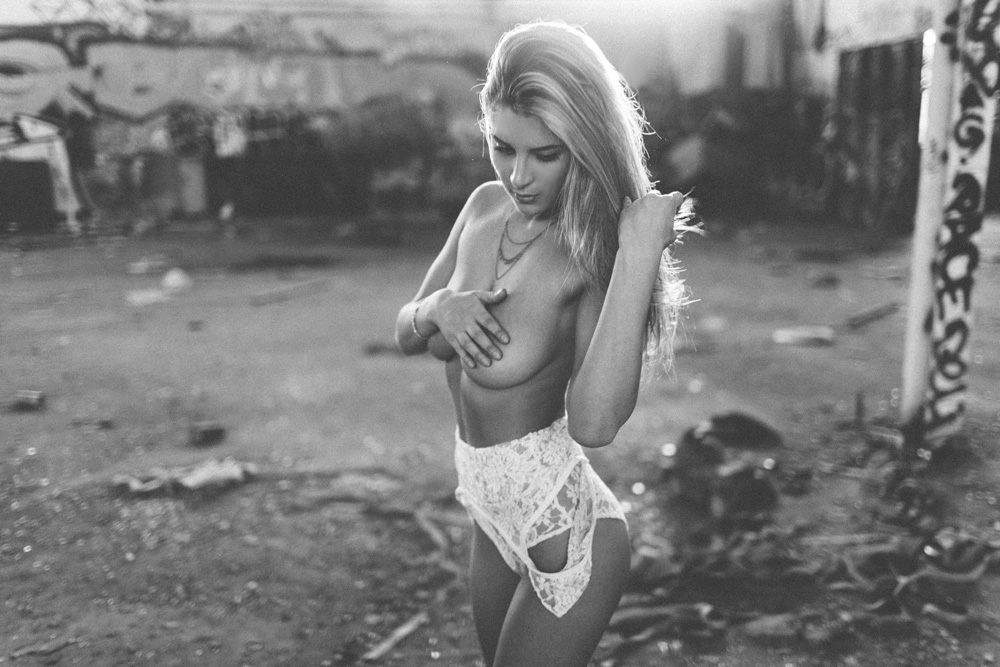