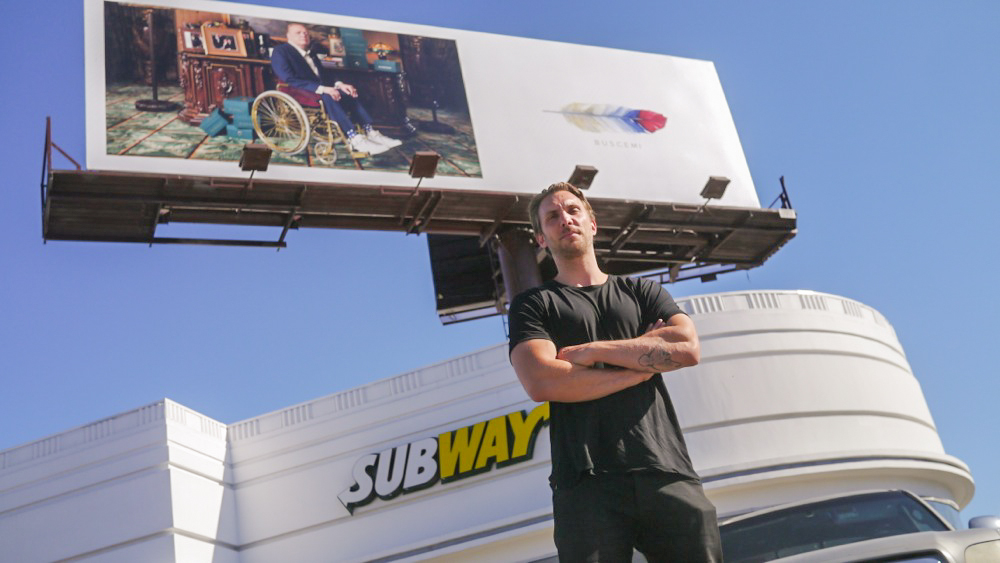 3 weeks after that, Conrad Adamczak was standing in my office. Formally known for winning the Wooden award for high school basketball, Conrad is the secret weapon in LA’s billboard scene. If your favorite streetwear brand has had a billboard, chances are they got it through Conrad.

You may remember when The Hundreds had an Adam Bomb logo in the center of Times Square. Conrad told me he got calls from some Times Square decency committee demanding to know why there was a “bomb” in Times Square and what the hell The Hundreds were. I believe freedom of speech rights were quoted and the committee was diffused. 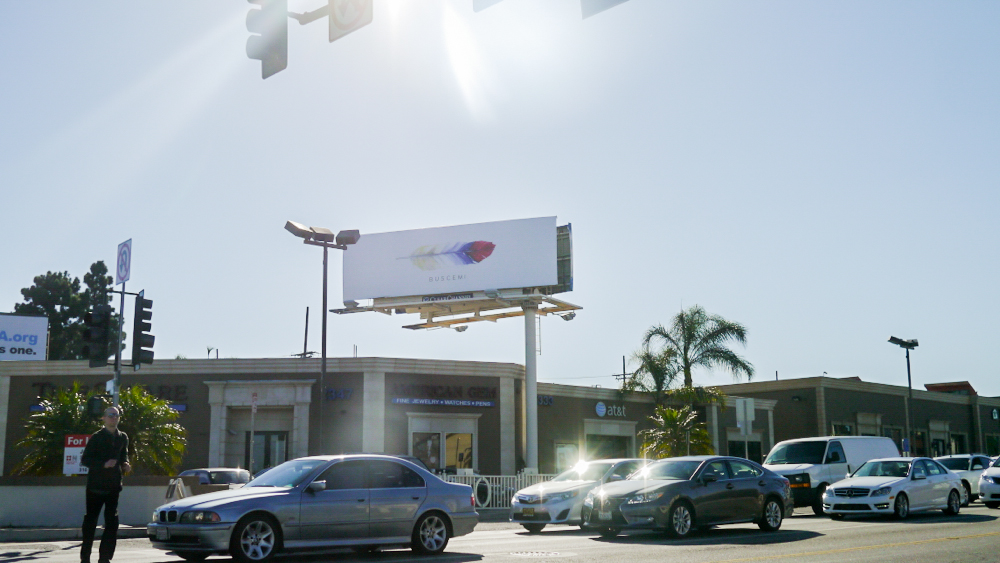 Even though I’d like to, I can’t take all the credit for these billboards. Without Conrad, this never would have happened. Without my genius art director Michael Coleman, partner Jon Buscemi, or the rest of the team, I’d still be on a beach somewhere wondering how the fuck I was going to get a billboard.