So as I was saying Friday, tonight VIVA LA ART hosted a charity art auction in Santa Monica to a pretty substantial turnout. Overall, VIVA LA ART raised over $13,000 for the Children’s Law Center, which is almost as much as a used DeLorean off eBay. Which gives me an idea…. hmmm…. 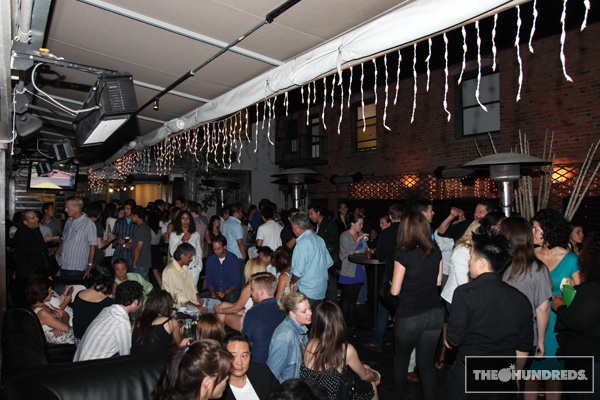 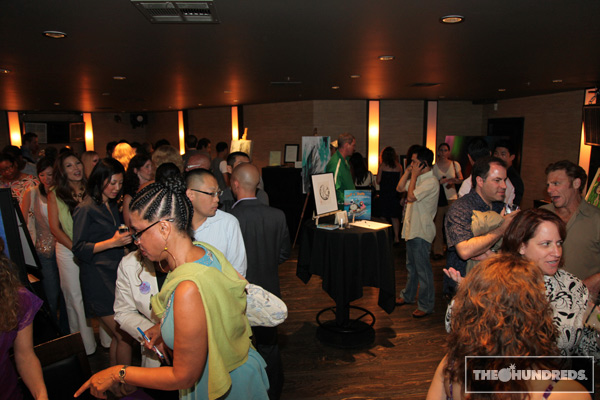 These are my old friends Eddie and Jennifer, who were instrumental in putting the benefit party together. 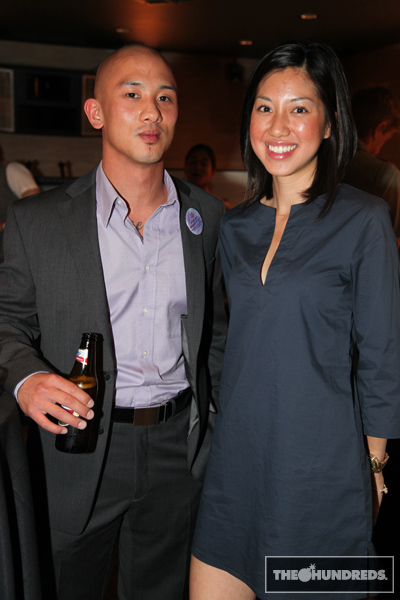 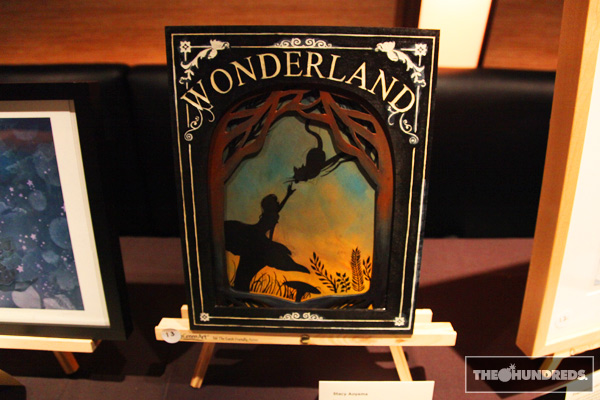 I was pleased to see an Audrey Kawasaki work on display. By the end of the night, it flipped for about 500 bones. 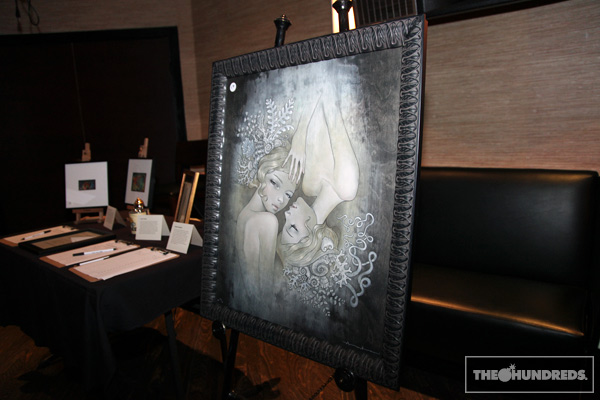 The one in the middle is by the incomparable Seonna Hong. She’s rad. 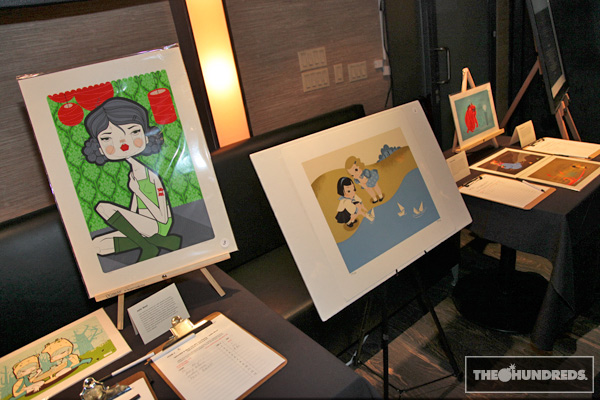 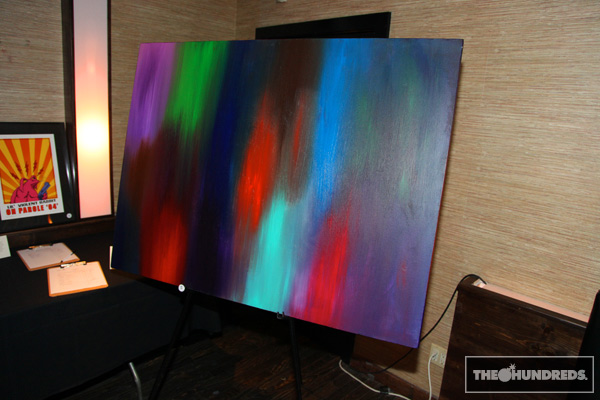 And this was my entry. I usually like to paint characters, directed around a subject, nothing so abstract, but I wanted to submit something JAGS-oriented for those who might be interested in seeing something TH-related. The piece is about movement and tension, and I wanted to use the canvas’ original dirty white as the base color, so that any white on top of it had a tonal pop. Anyways, I can go on and on but whatever, that’s it. I heard it went for about $500 also. Which means I could sell like 26 of these and get a used DeLorean off eBay. 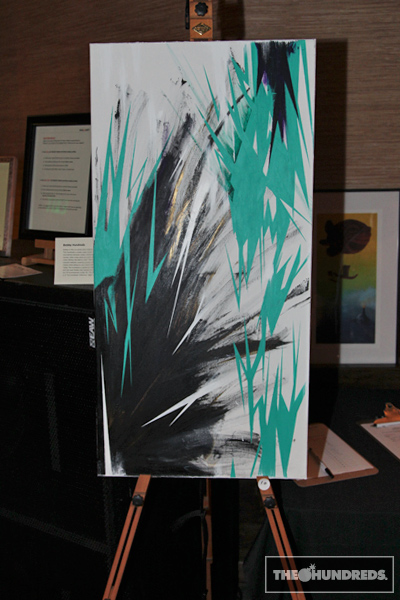