"We Started at the Top" :: The Story Behind CIELE Athletics' Innovative Running Caps

A simple idea is usually the best idea, especially in this complex world of ours. We seem to always be wanting more. A little is never enough. Big everything. More everything. Mass produce everything. The reality is that you don’t need more. All you need are things that last. Not the flavor of the week, but the flavor of the century. Well-fabricated and well-thought out. It goes beyond design and should only remain in that philosophy. A fragment of thought imprinted into your brain.

I once read from a book called REWORK by Jason Fried and David Heinemeier Hansson, that stated that entrepreneurs are dead and that it is time for DO-ers. Always scratch your own itch and under-do your competitors. Why do we want to outdo any one when doing less can be as effective as doing more?

That is exactly the approach that Jeremy Bresnen and Mike Giles took with CIELE Athletics. Two brains put together to create the most simplistic product of all. Which is: The best running cap of all time. Nothing revolutionary, but something reworked and redefined.

Jeremy and Mike are two guys that I have known for a few years now that always came up with great idea projects – ideas that always rotated around simplicity. Mike said, “Let’s take the simplest product and make the most out of it,” and the rest is history. CIELE for the moment consists only of running caps. The difference between theirs and the rest of the competition is simplicity and function. 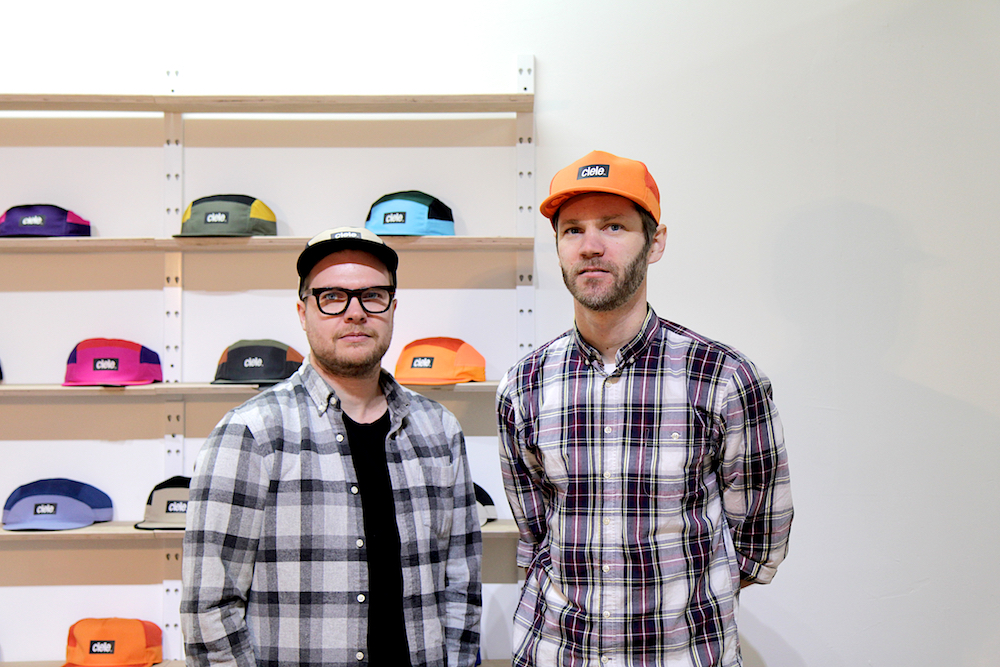 Jeremy Bresnen on the left and Mike Giles on the right. 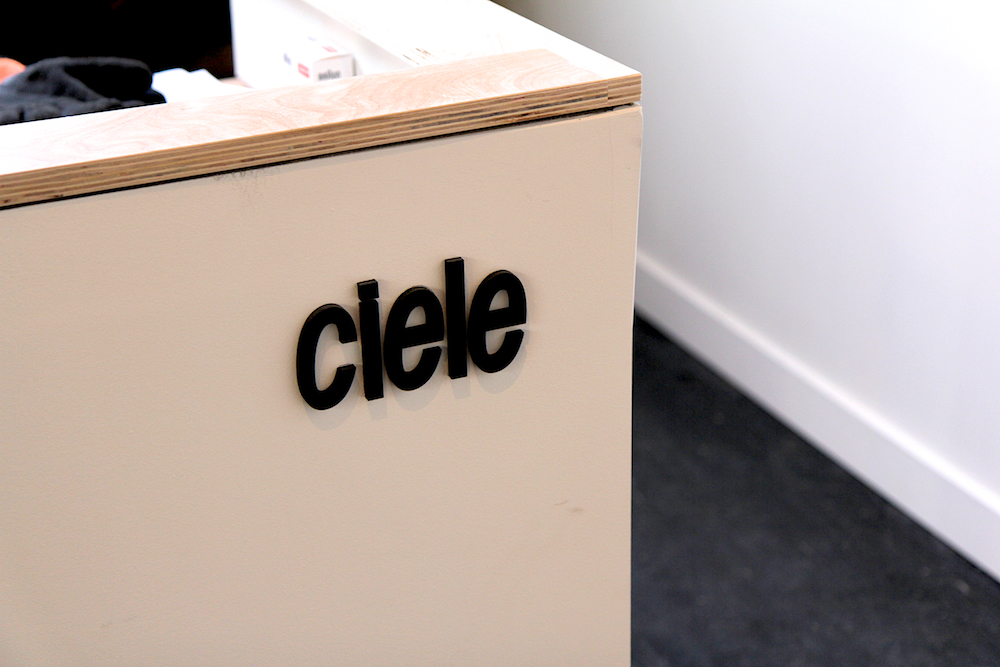 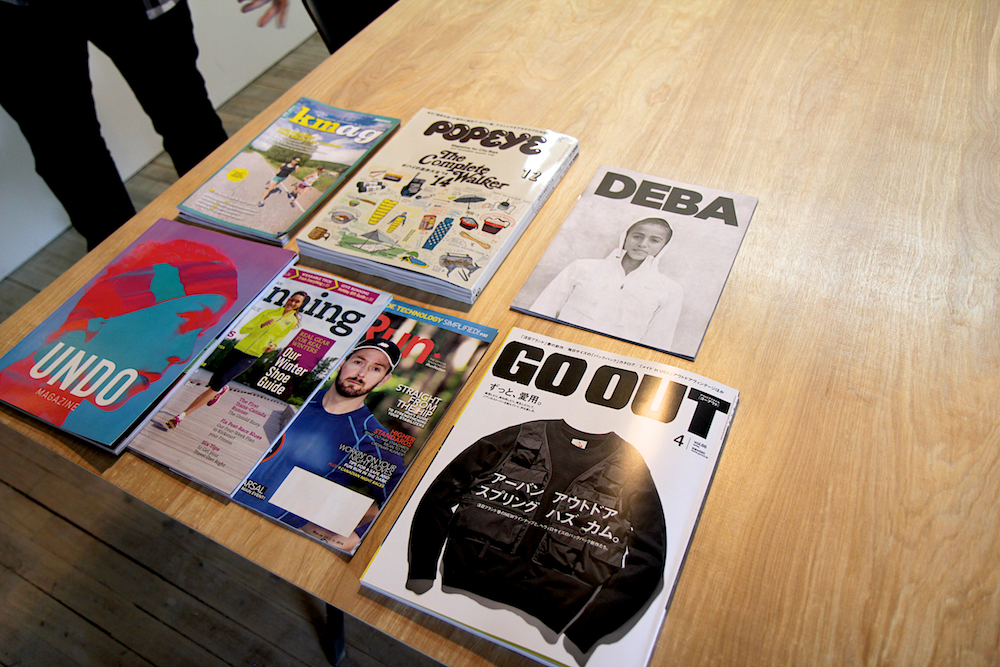 A few editorials that CIELE has been featured in.

JOHNNY F KIM: How was the idea born?
Jeremy Bresnen: Well Mike and I we’re actually working on another project before CIELE. We had this idea called the BACKWARD that was related to skateboarding. So Mike and I started conceptualizing and working on it. Just simply having fun, and at that point I told Mike if we like working together, let’s keep doing it and do other stuff. That other stuff was something that I personally wanted to explore myself which was working on something with a more technical aspect. Technical product can sound complex, but my intention was, let’s start with something easy and simple and grow from it.

Mike Giles: [laughs] When we started, we both had in mind that we need to produce something that is simple enough that we can get the most out of it. Something easy to ship. Even with my past experiences with FURNI or even the BACKWARD. We both realized that there are so many rad niche pockets of people out there that we had to sorta pick and choose from it and create a cool, fun, relevant product and get it out there.

Jeremy Bresnen: Plus we wanted our product to have a “high end” aspect, but an easy buy into it. I don’t know if you understand what I am trying to say. For example, A “high end” jacket would cost [at least] $600, but a high end cap is $45. So accessibility was key to this project. 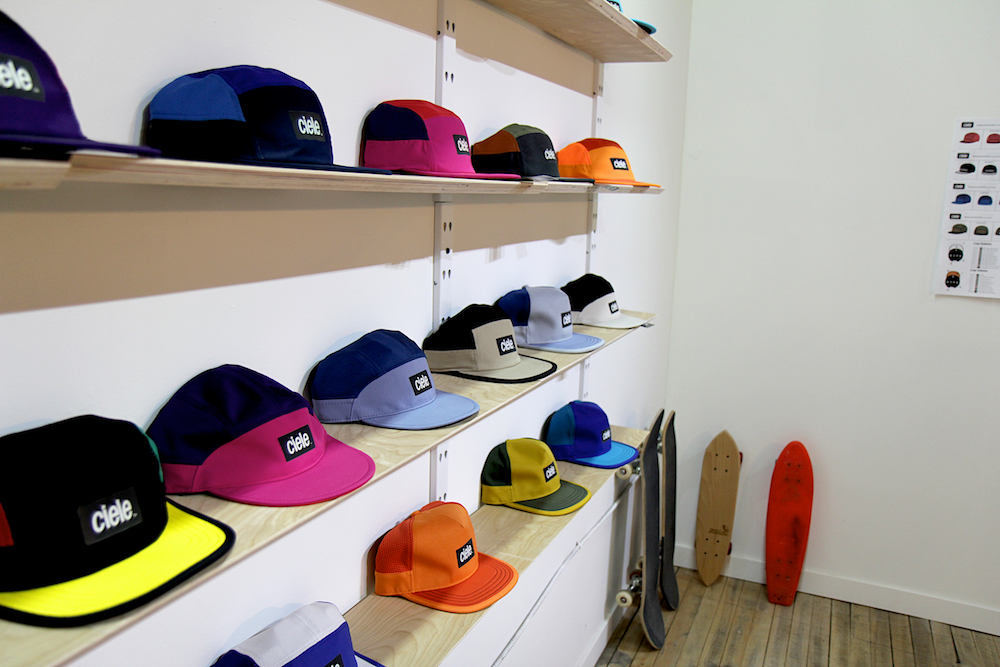 But why a running cap?
Jeremy Bresnen: I have been running for a while now and the idea of doing something related to that was always on my mind. I actually had a folder on my desktop with concepts and ideas related to running. So last year during a trade show it just clicked. Let’s do a hat. I have been looking for a good running hat, but never been able to find a cool one that was different from the rest of them.

Mike Giles: Well necessity is the mother of invention, right? And we wanted to created something that is fashionable but also is functional.

Jeremy Bresnen: Even with our background in action sports, we understood the technical aspect of it, but we still didn’t want it to be too tech like ROBOCOP. Like no shiny features. [Laughs] So the cap was something easy to achieve and we created a cap that was more than just breathable, it actually is packable, has reflective material as well as cool wick, fun silhouettes and colorways. It is our way to give something unique with a lifestyle twist on it. ‘Cause at the end of the day, our cap is a full-technical cap. We have a good amount of exceptional athletes running with our caps from ultra marathon runners to everyday runners all around the world.

I know that both of you have past experiences in either starting or owning a business or have years of experience working on a brand. How has the CIELE project been so far? Was it something a lot easier to achieve with all that knowledge?
Mike Giles: I think that Jeremy and I have a great balance. to be honest. This project was a good Yin and Yang situation. Like he has all this experience working with technical brands. So his knowledge on fabric, design, etc. just made it a lot easier for me to concentrate on logistics and production. So when we sit down and have either a small doubt on a certain process well we each have something to give that is productive and made things move forward a lot faster.

Have you guys encountered any big challenges so far?
Mike Giles: Yes, we have. We knew from the beginning that people that kinda evolve around our lifestyle will understand what we are trying to do with CIELE. It was a no brainer, we just knew they would back us up. But now, our challenge is to convince stores that we call “slot wall stores”  shops that have been around for years, that do the same thing, same buying process and always offer the same products. We are trying to get them to embrace our product. And so far the best method was our grassroots approach. It starts with a few younger staff wearing it and that helps to get the attention to the owners. 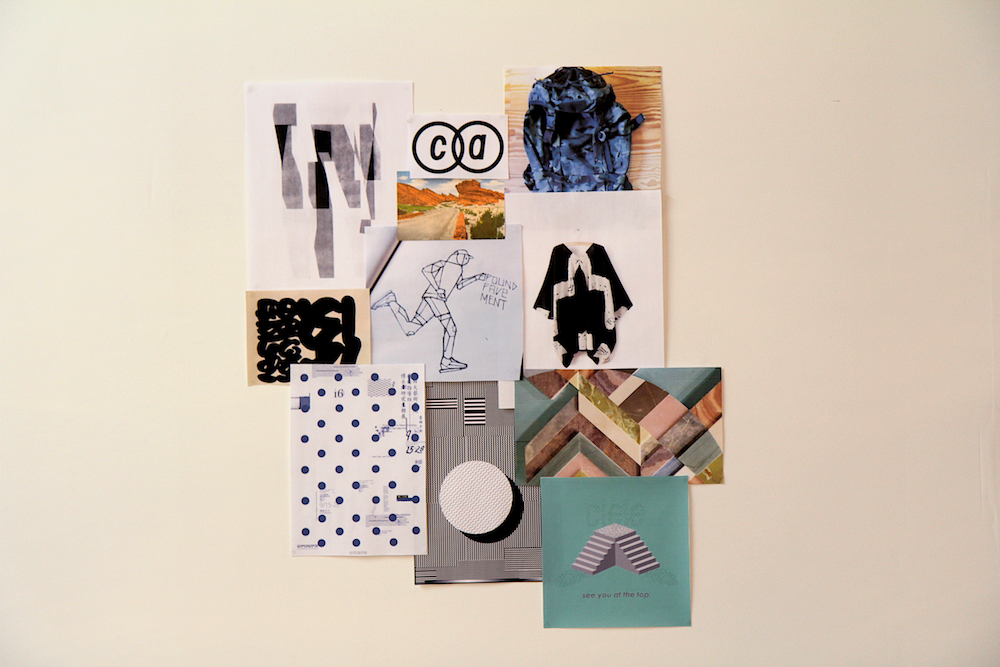 We know for small start-ups, the importance of building a community and getting the name out there is primordial to the survival of a brand. How have you guys managed so far and how is the reaction?
Jeremy Bresnen: I can say that running is sort of a bit like skateboarding. Since that is something really close to me and that I can relate. Skate shops back in the day was the spot and the community. We used to go there, hang, say what’s up. Well, running is like that also. People are now meeting at running shops as a starting point for an afternoon run. Plus, it’s an individual sport as well, just like skateboarding. What we like about it also is that it is less clique-y and it is more open. As long as you run, you are cool. We did have a bit of a small reaction like, “Oh, you guys are trying to be cool with your caps,” but we proved them wrong by making them pick up the cap and see for themselves that it is a technical product. Either from that, the reaction has been really great. We cannot say anything bad about it. We have people sending us photos of them running in amazing parts of the world – that still blows my mind. So there has been a lot of sharing and hashtagging on the social networks. Instagram is probably the best and fastest way for us to witness the reaction. I think that we managed to build a positive fun community so far.

Mike Giles: Also the fact that we do put a lot of effort into having a personal interactions with the people that support and endorse our caps. We try to always reach out to them, saying thank you, you are amazing… But this year we started gifting some of our product to a few key and core people that supported us from day one. I think that personal interaction for a small brand like ours is very important and people feel connected with us. 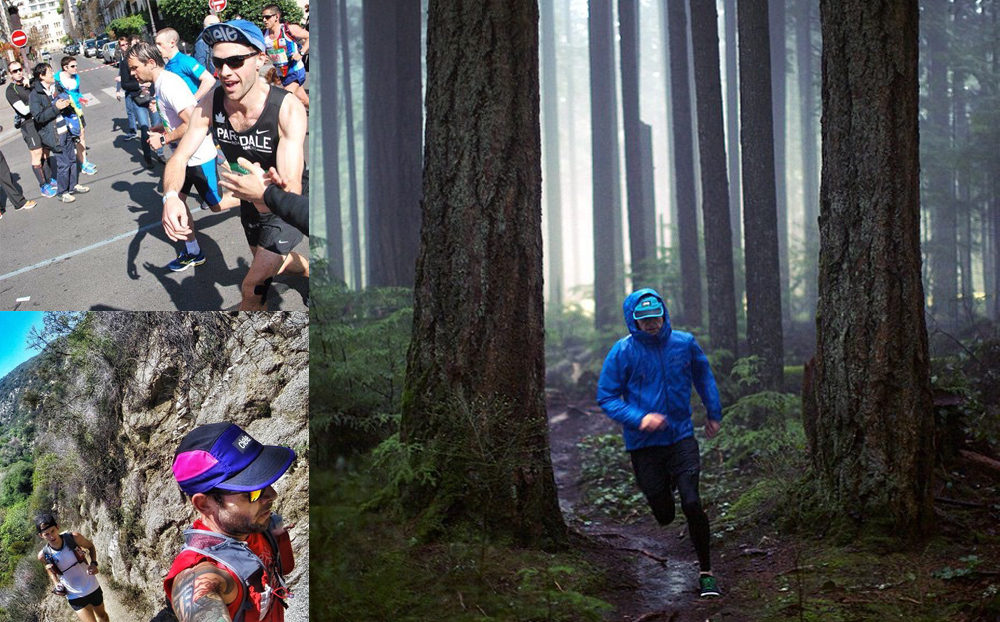 Can you tell us what is next for CIELE Athletics?
Jeremy Bresnen: [Laughs] Well, one of our slogans is, “We started at the top,” so we have to work our way down now.

BEHIND THE TRAPDOOR AT THE CRAZIEST SHOP IN MONTREAL