Got my Magnum P.I. on with Michael Davidson (Gen Next) and Andrew Freston ofVICE the other afternoon. I was expecting an Aviator’d, handlebar-moustached screwloose pilot from M*A*S*H* to guide us over the South Bay, but instead, our steward was Hitomi, a jolly Japanese native who laughed at all my jokes! 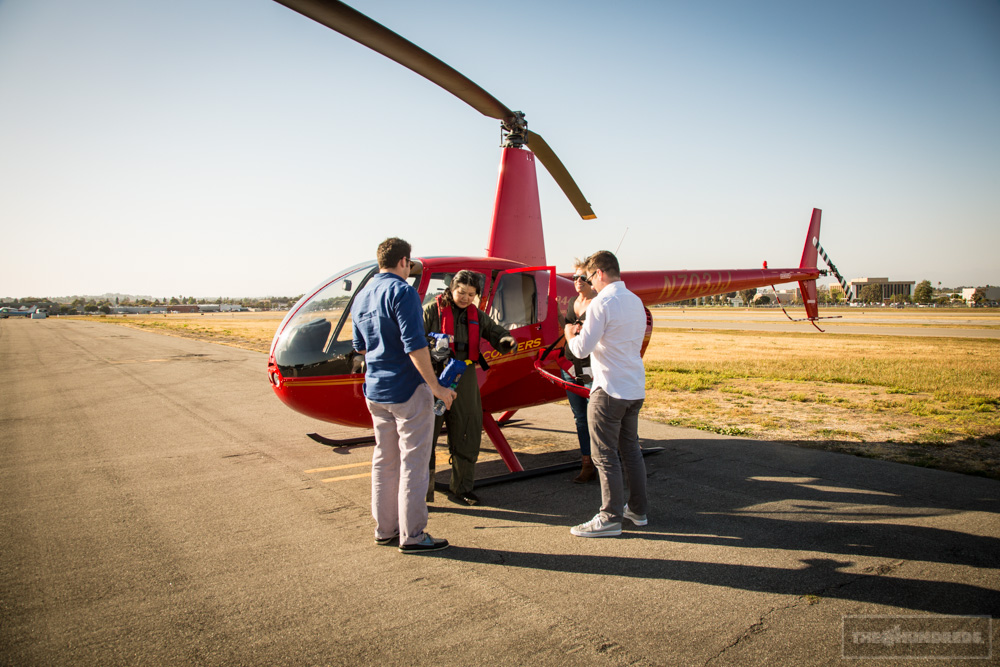 I’ve never flown in a helicopter before. It actually wasn’t so bad once you get over the fact that you are very close to dying at all times. 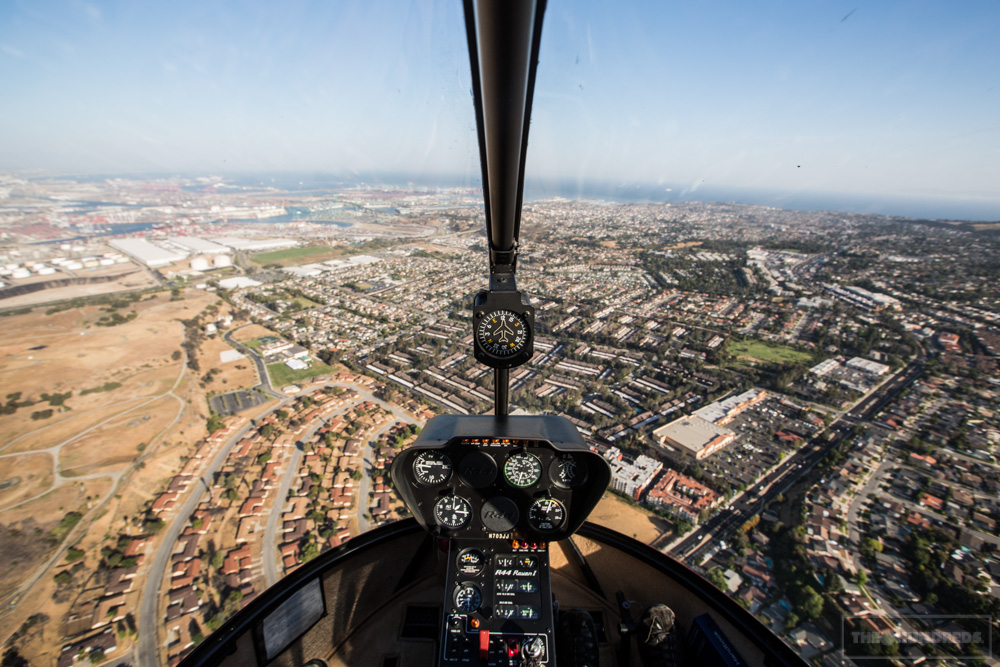 Is the Spruce Goose still in there? That’s the Queen Mary. They throw proms there and tradeshow parties. Also, there are supposedly ghosts. Why would ghosts come back from the dead to party with acne-faced high school kids and action-sports potatoes? 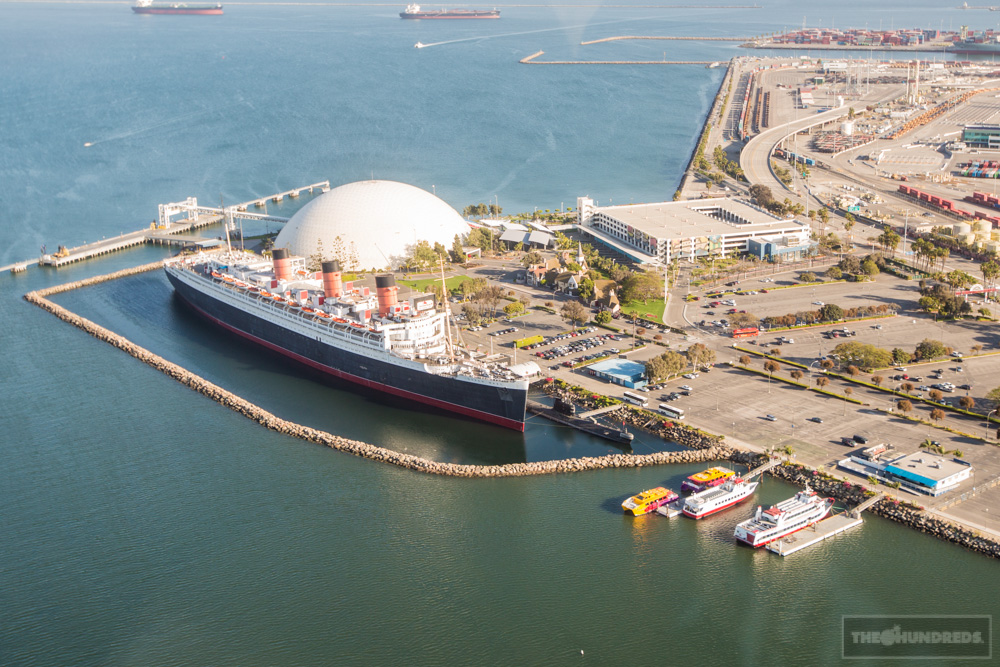 You can’t see, but I’m flipping everyone off. 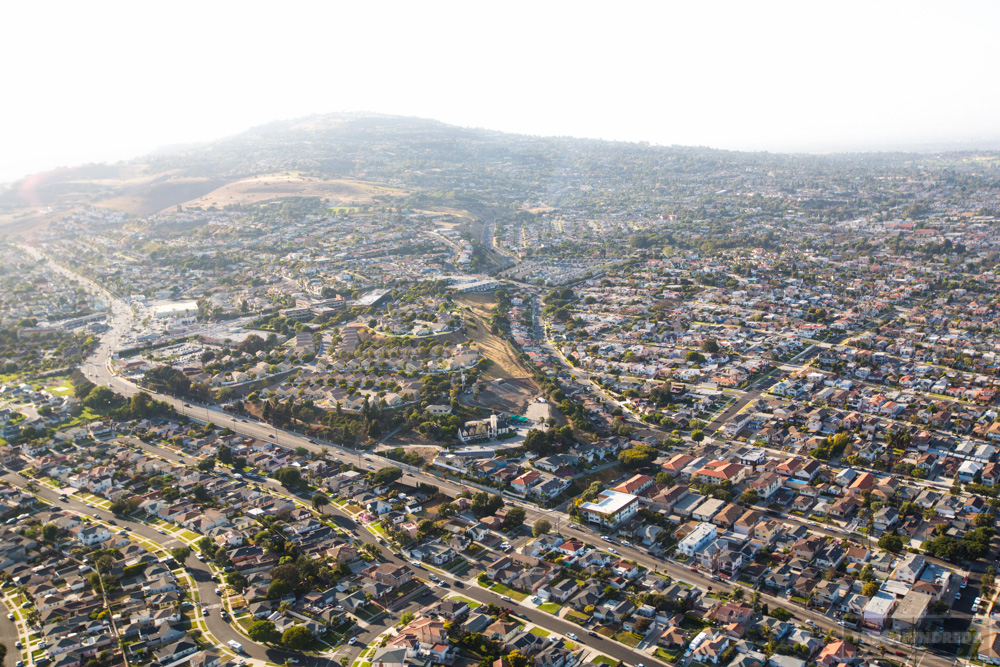 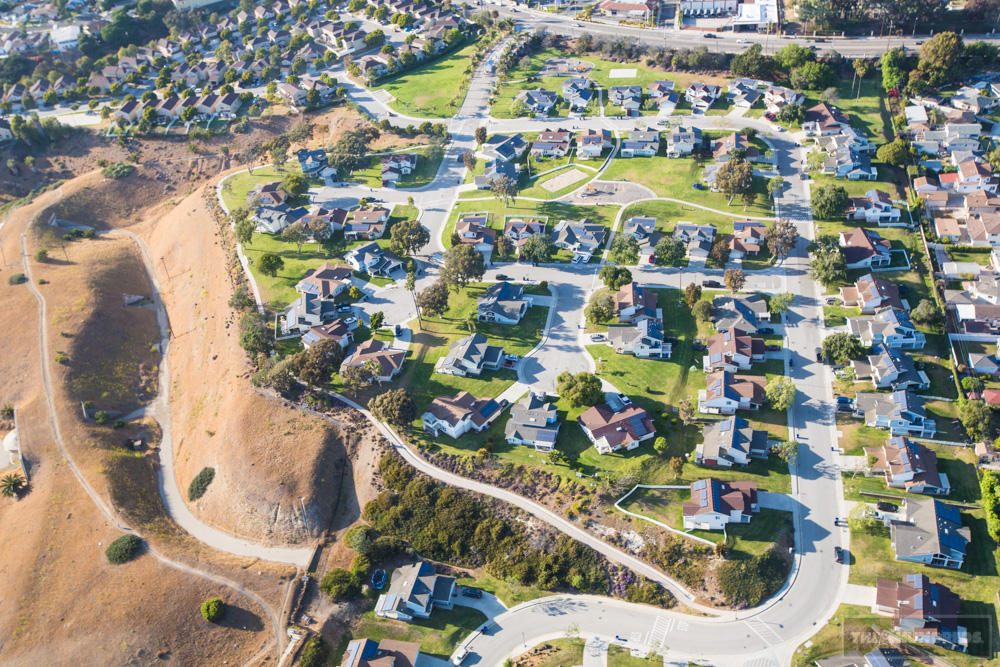 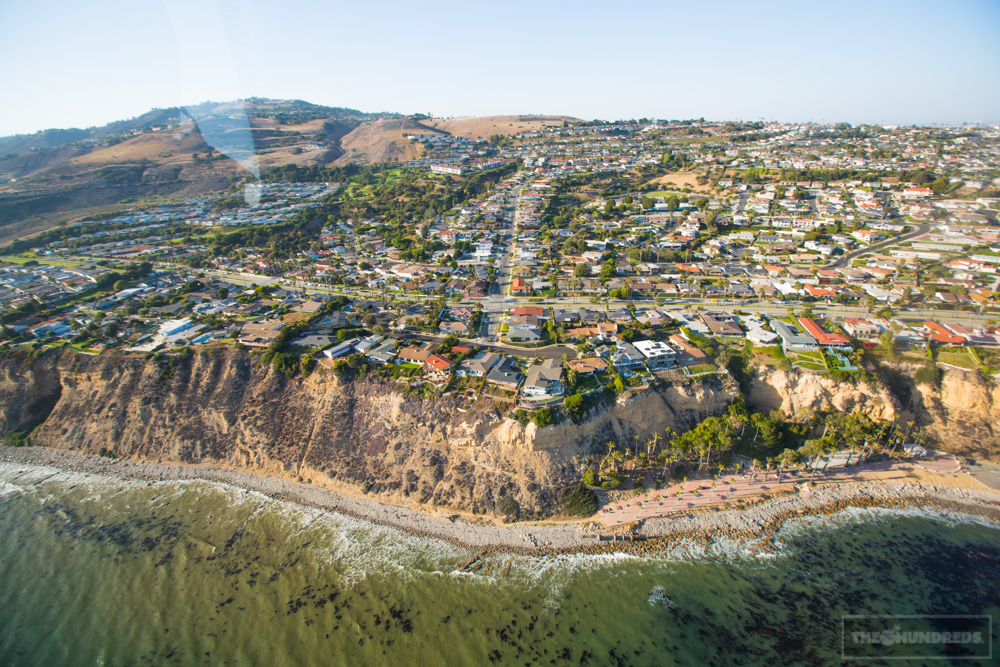 See that one house out on the peninsula? Who lives there, Burt Reynolds or something? 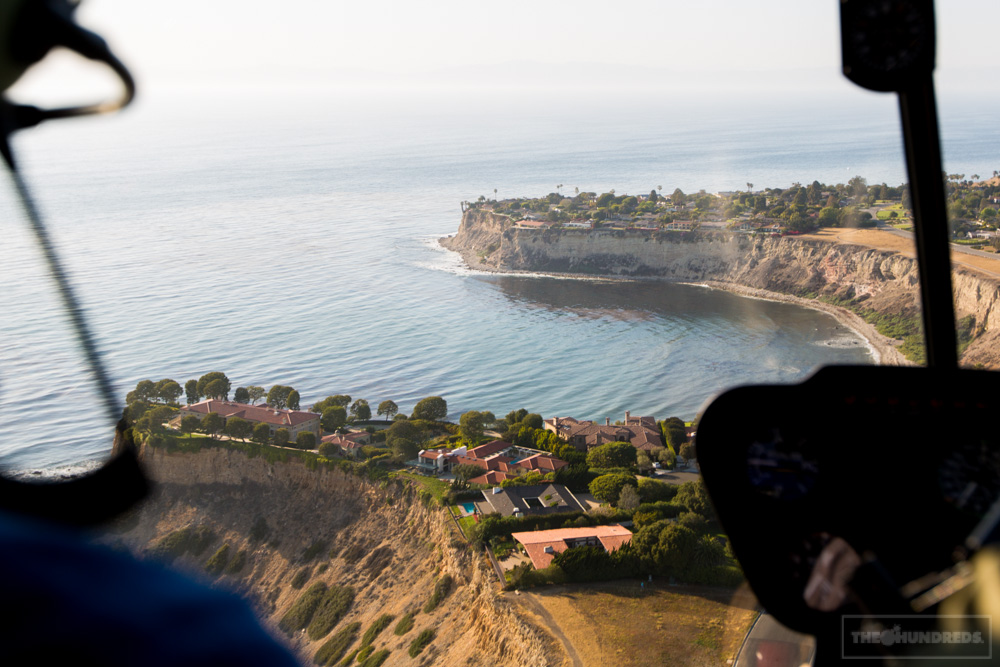 The helicopter started wobbling at this point. My whole life flashed before my eyes, but I slow-mo’d on the make-out parts. 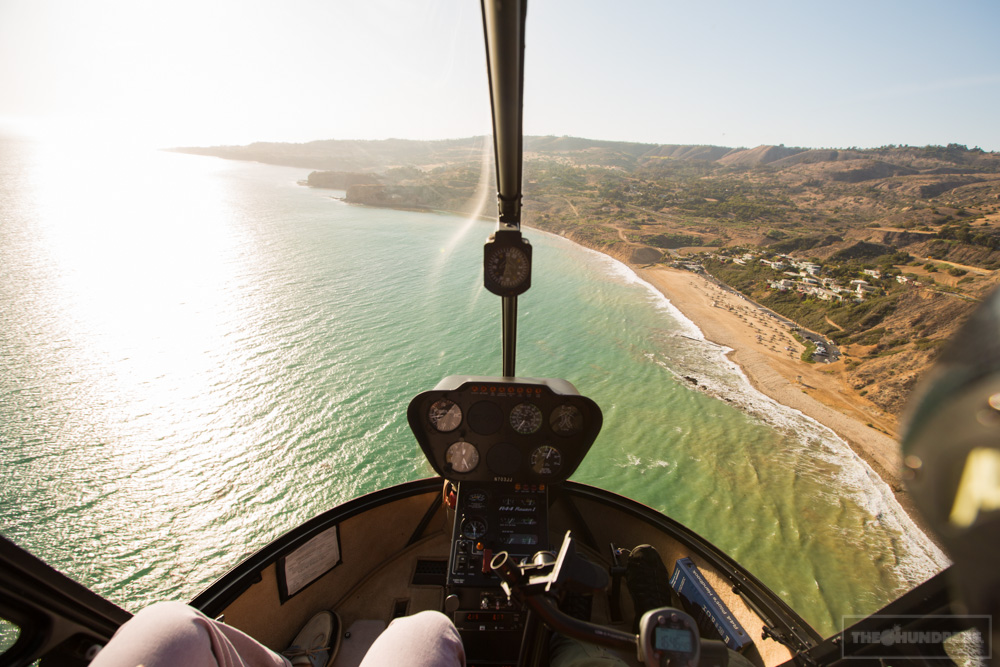 I’m gonna build a glass house on this piece of land and host swinger parties (but only fat swingers) and call it art. 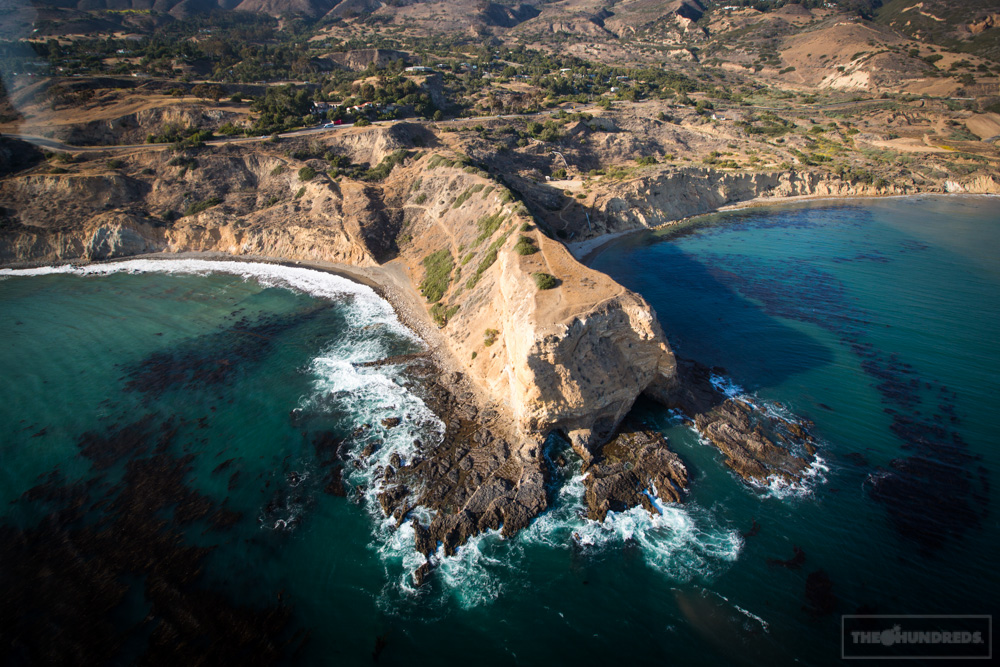 So this is what birds get to see all day? Imagine how awesome their Instagrams would be. 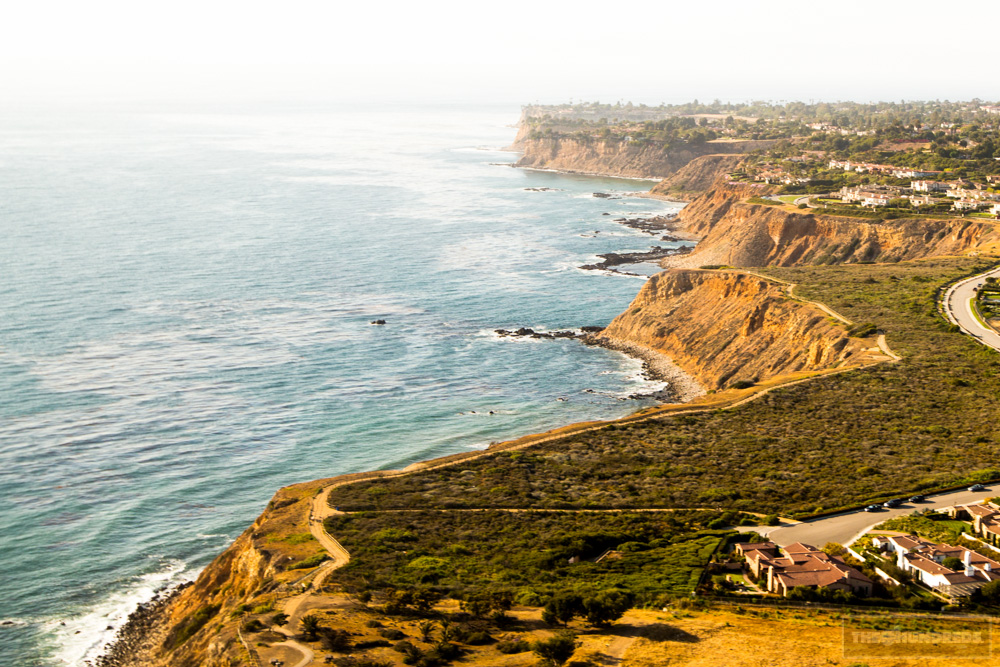 At this point Hitomi got really excited and started pointing out seals in the water and the Cheesecake Factory on the pier. 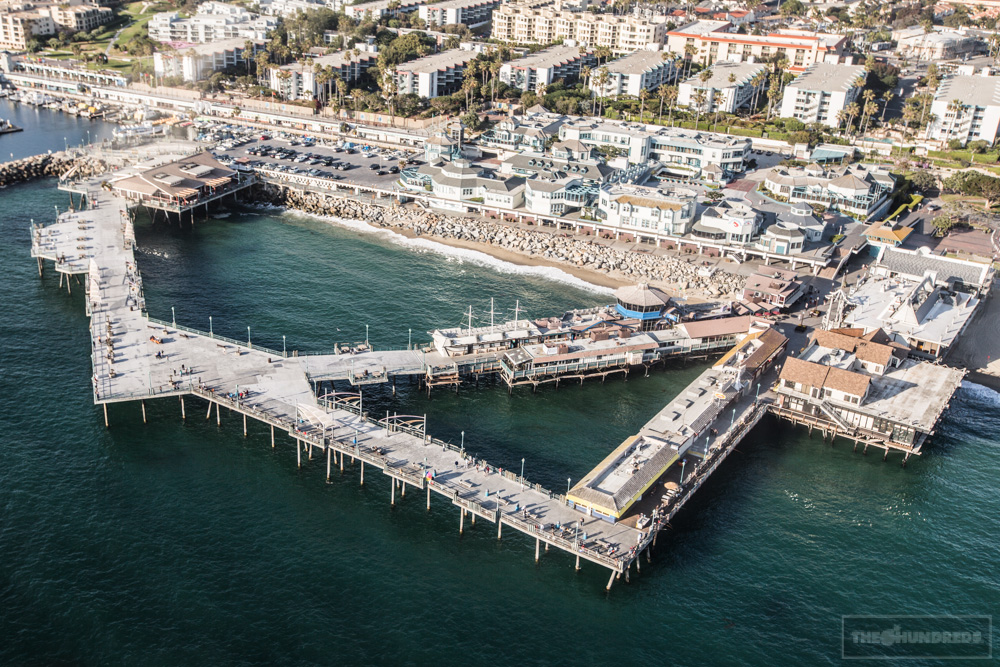 She also pointed out a Loew’s hardware store, which is funny but hey, I guess isn’t too weird. I mean, it’s like when Americans go to Japan and freak out on MUJI or something, maybe. 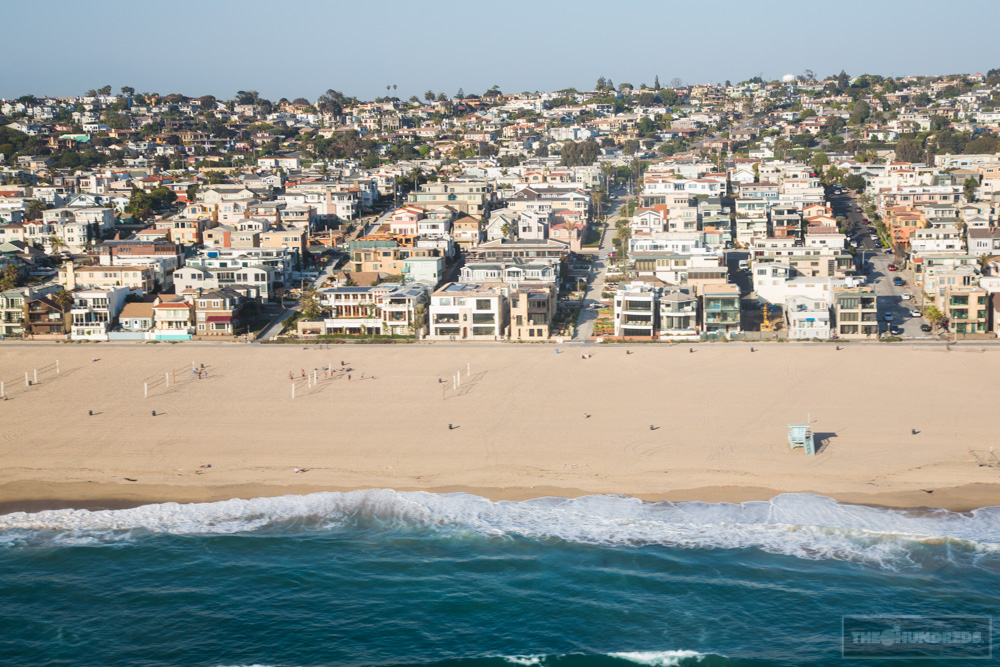 This is my favorite photograph from the flight before I threw up everywhere and cried. 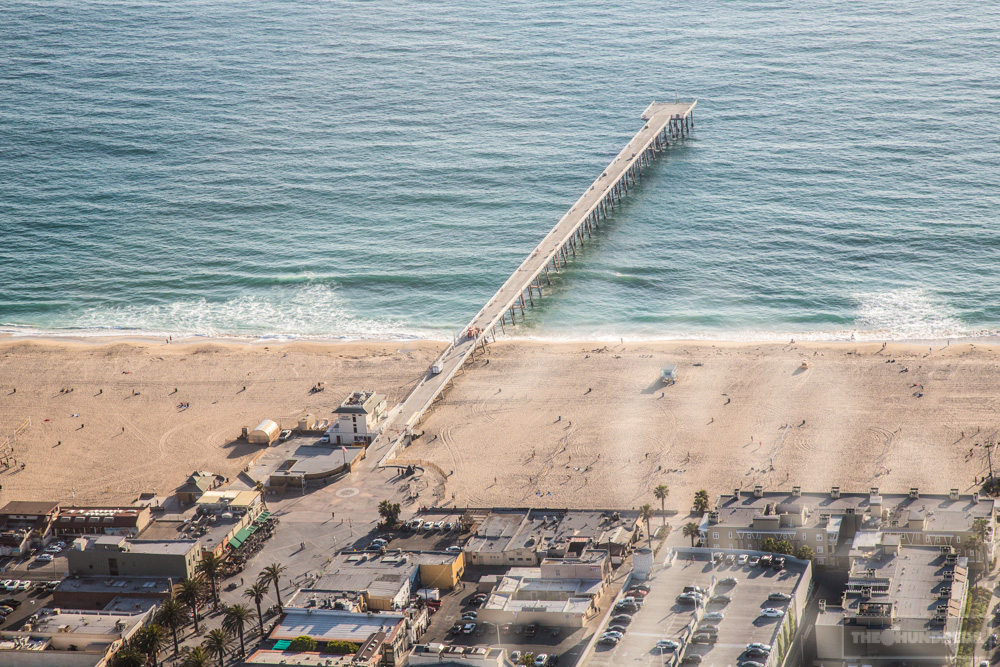