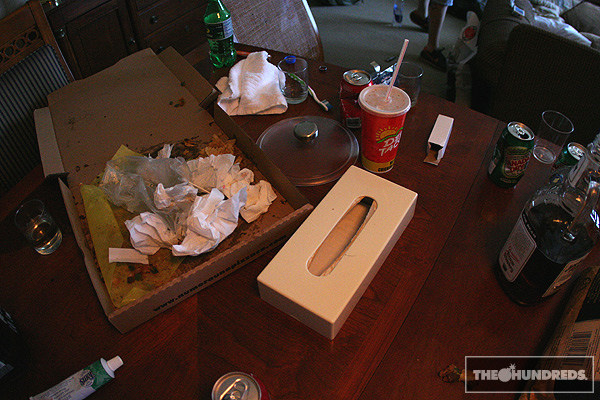 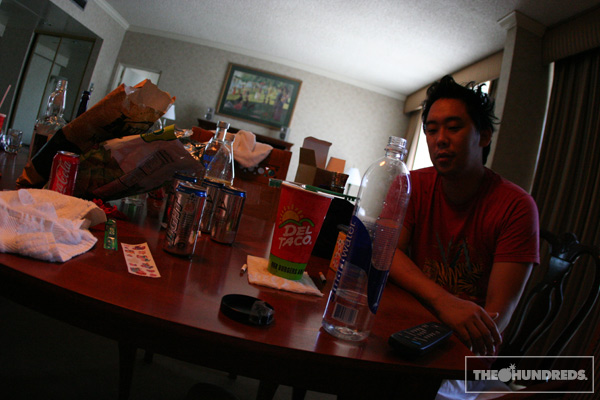 The girls couldn’t figure out if the mascot for this spot was a fat Mexican man or a wide-eyed Korean (which David ruled logistically impossible). Now that I look at this moment captured in time, I just can’t ignore the uncanny Choe resemblance. 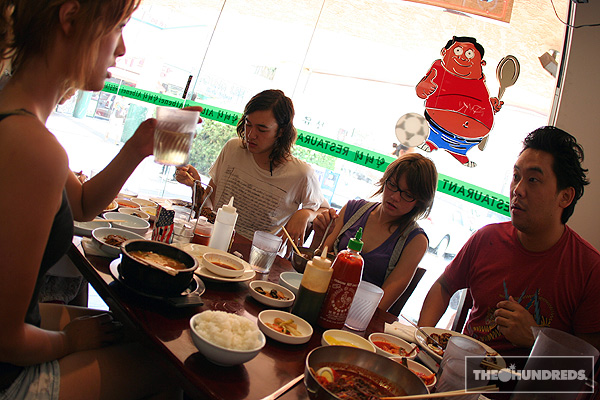 Watch the rest of this season HERE.