We started our night at the Hype Hotel with Fanfarlo. They’ve got a rad violin player, and I’m a sucker for strings… 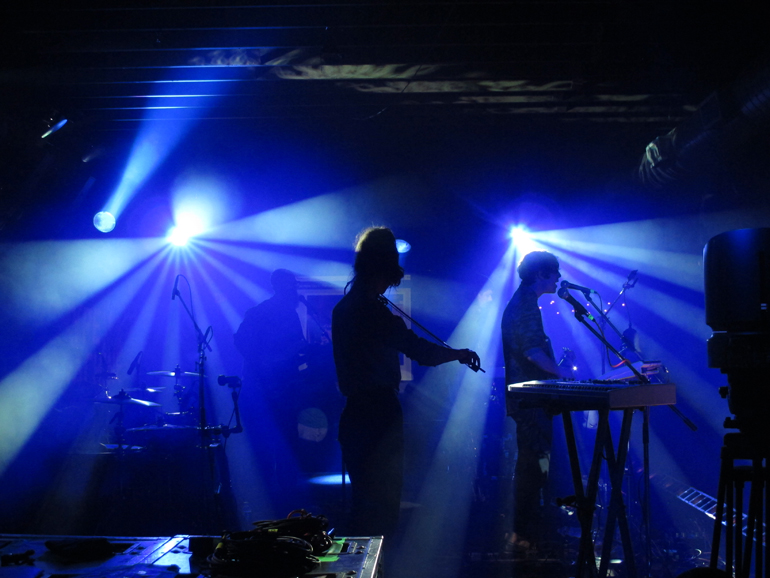 Next up was our friends Best Coast. Every set they play is better than the last. Clearly I love them, and I’m a huge fan. 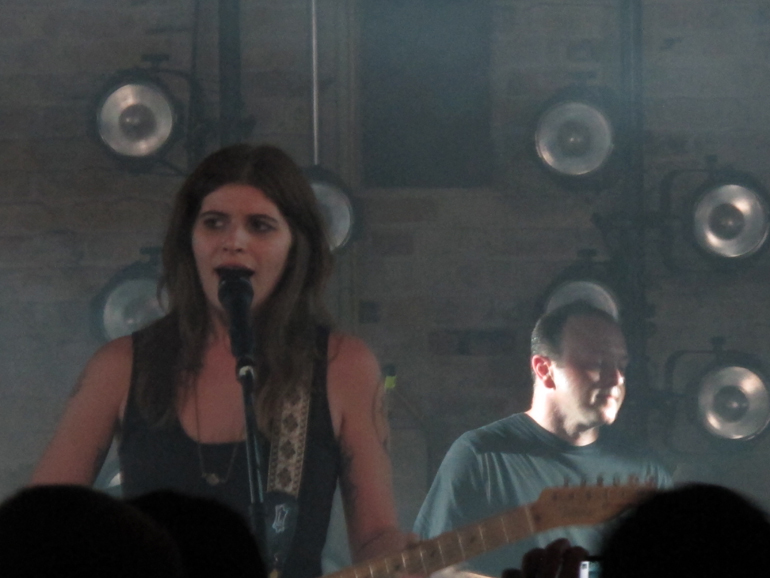 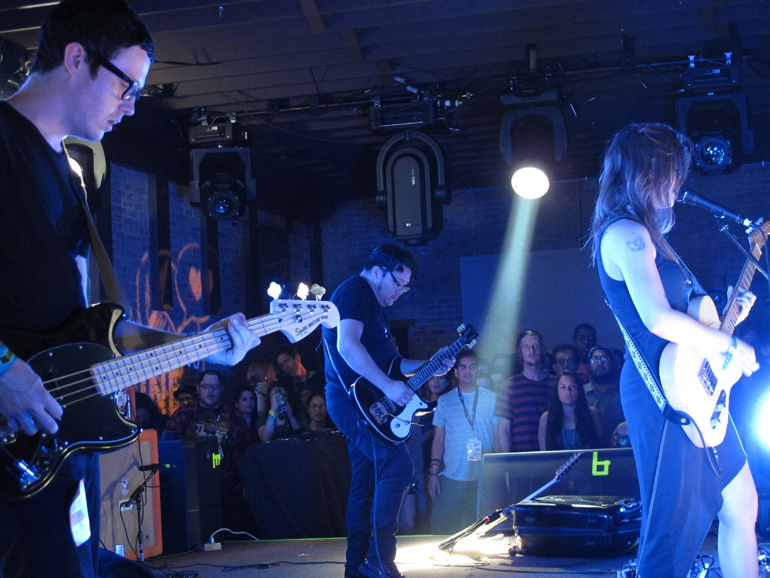 We made our way towards the Vice party shortly after Best Coast wrapped their set, and braced ourselves for what turned out to be a pretty damn wild night. Right when we got there we ran into our friend Max form FIDLAR. Apparently he can’t surf. 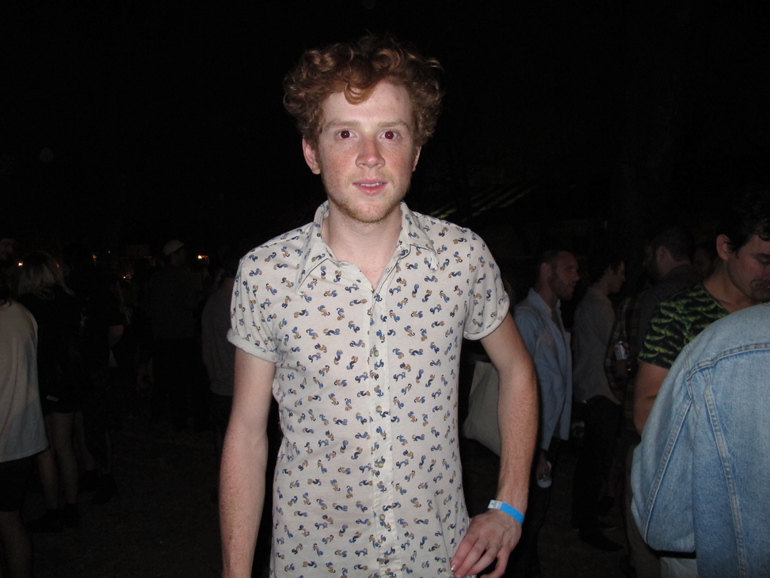 We could hear the soothing sounds of Trash Talk warming up, so we went inside… and look who I found in the pit – Jav Dolla! 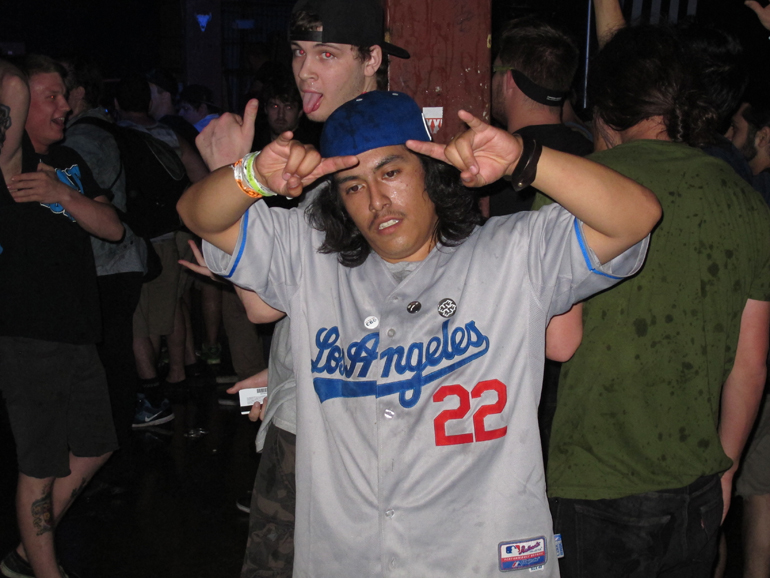 Trash Talk blew everyone away, as usual. And yes, people were throwing garbage cans around in the crowd. Drinks were flying… it was great! 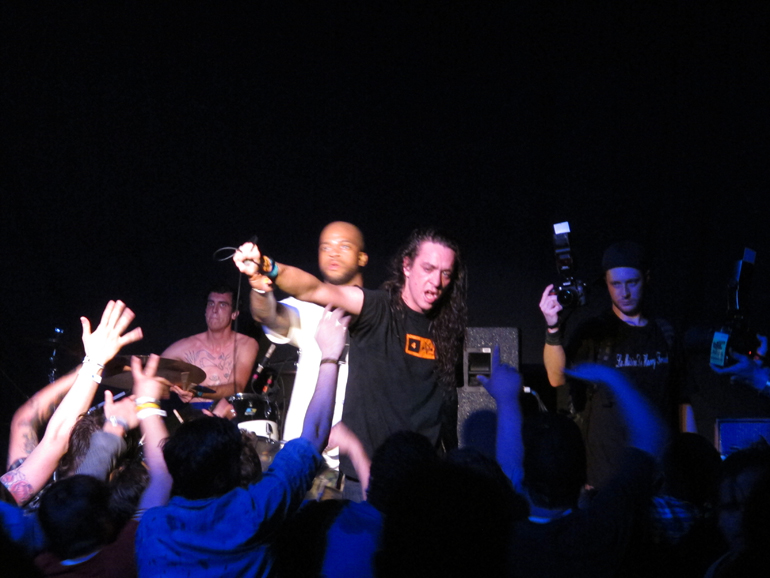 I can imagine it may be a little intimidating to follow up a Trash Talk set, but our dude A$AP knew what he was doing.. 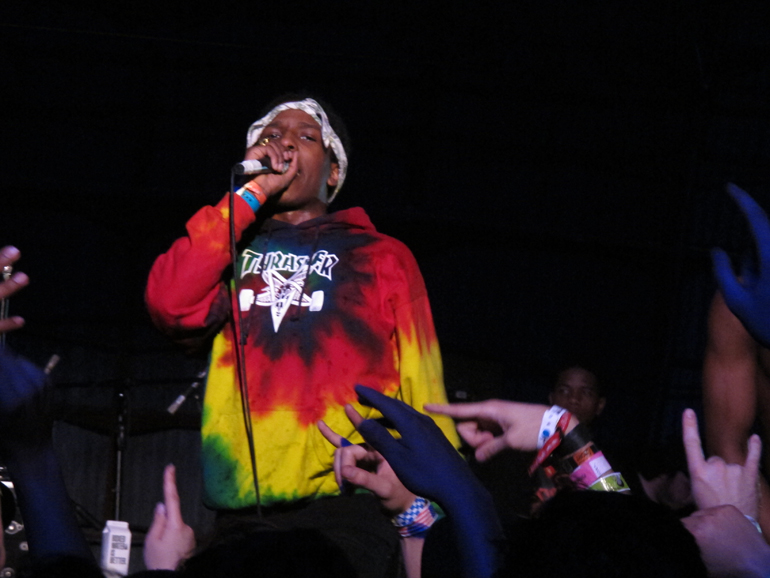 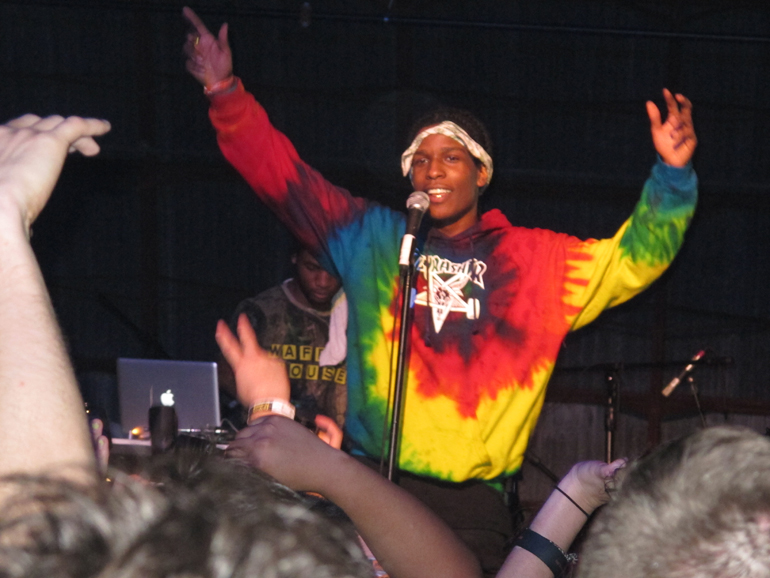 I stepped outside for some fresh air shortly after that last photo, and everything went down hill from there. Apparently the crowd was so hyped that people started throwing large objects at A$AP, a fight broke out, and they ended up shutting the whole thing down. The SXSW gods are totally against me ever seeing FIDLAR play…

I do want to say that this whole week has been a total dream come true. Despite being a newbie, I was able to get my bearings and figure this whole festival thing out. I hope you guys enjoyed my adventures, and thanks for coming along for the ride! Best week ever!