Only Marlon (Sneaktip) would think up a BBQ in our back alley at 5pm on a Wednesday afternoon. Giving back to the community. With extra sauce. 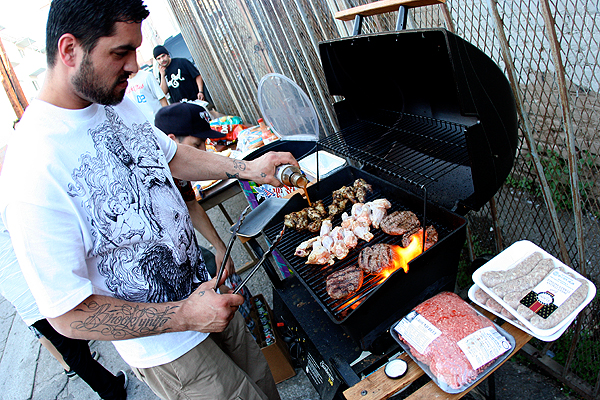 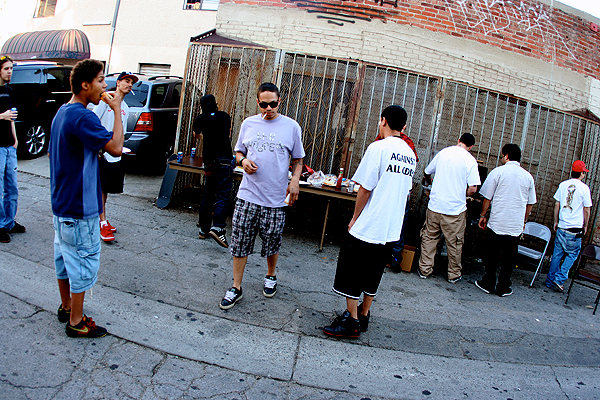 Sal (SLB) rode up, with unlimited talk about his limited edition SE. 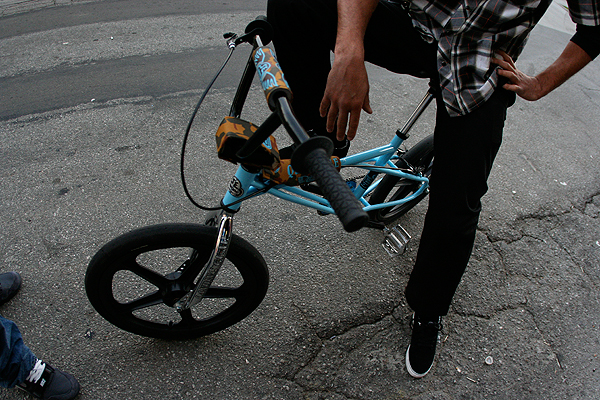 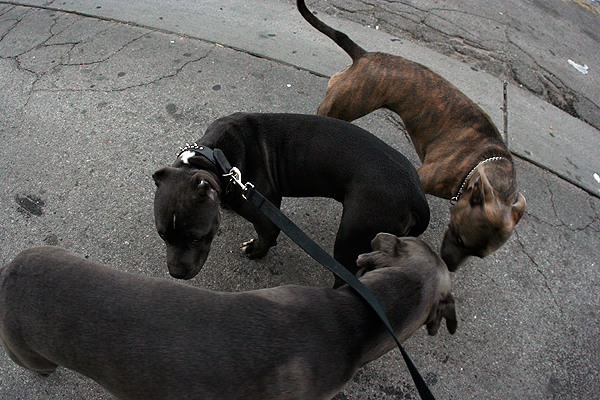 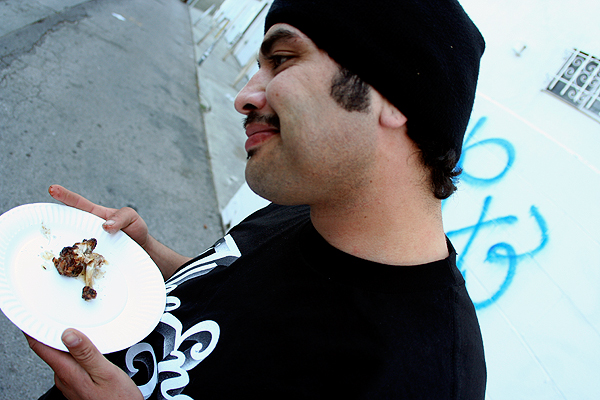 DUSTIN HOFFMAN WAS IN OUR STORE. Along with the floating yellow arrow that followed him wherever he went. 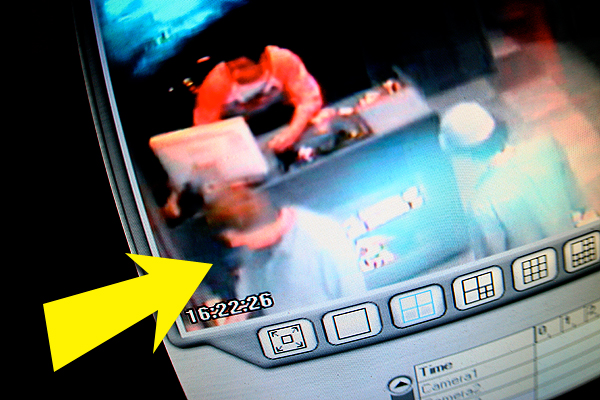 At our very first tradeshow, we were side-by-side with Andres and Dee (Five Four). They eventually went on to take over the fashion world, throw lavish parties, and hang out with celebrities, while we chose the whole alley barbecue thing. But our roads converged at Tere’s Mexican Grill on Melrose tonight, where we discussed everything from streeetwear’s “breakdance bubble” to Andres’ questionable “tie.” 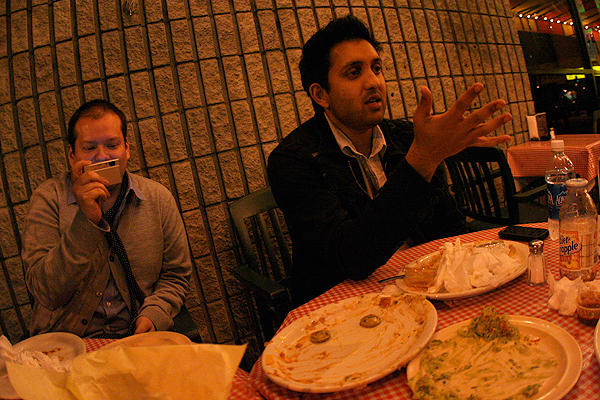