Tired of delivering pizzas, Blockhead Skateboards is founded in his parents’ Nor Cal garage by 21-year-old Dave Bergthold with just a couple thousand in savings. 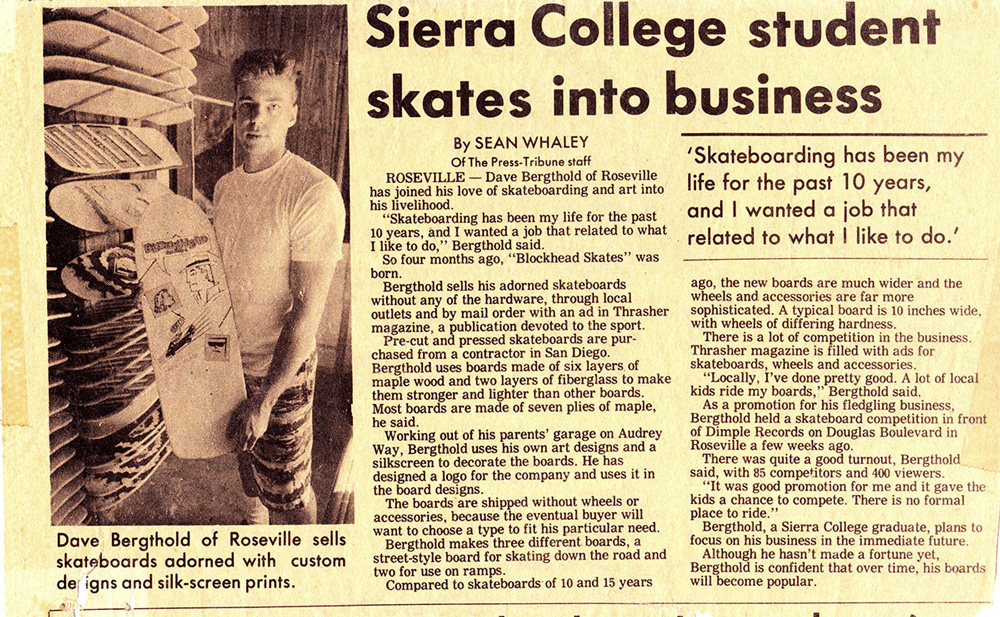 Ron Cameron joins up with Blockhead as a team rider and artist and defines the look of Blockhead, starting with local Sacto legend Sam Cunningham’s “Evil Eye” model. 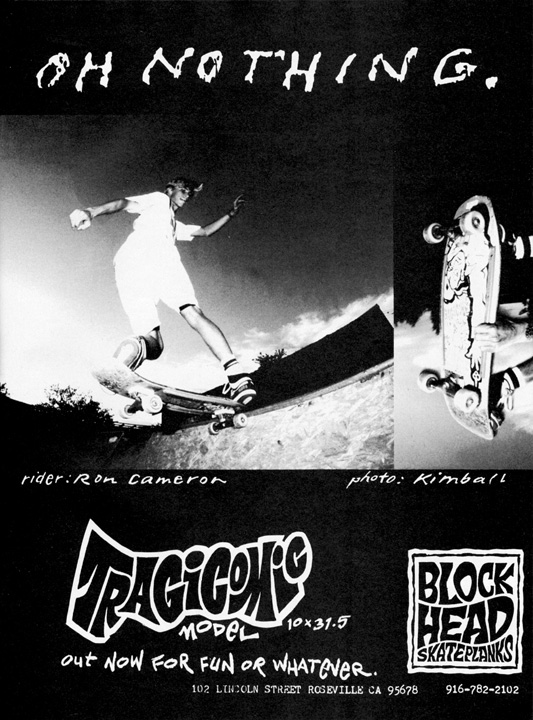 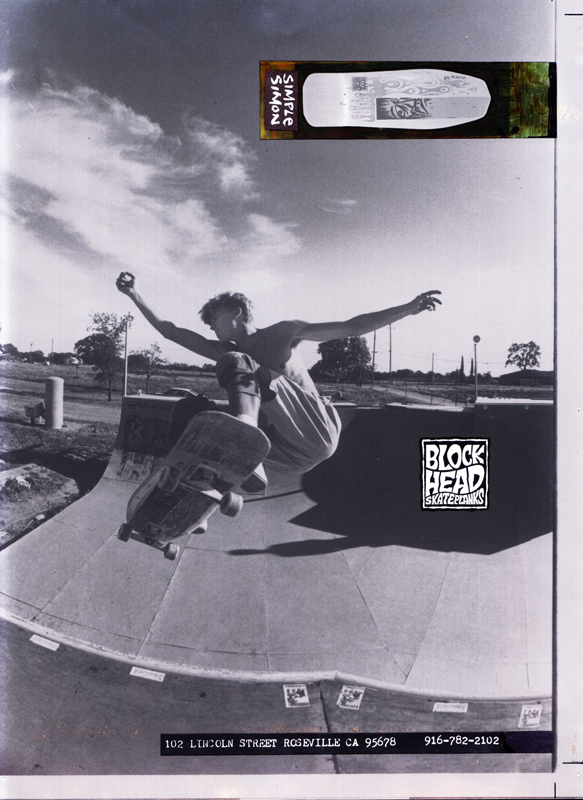 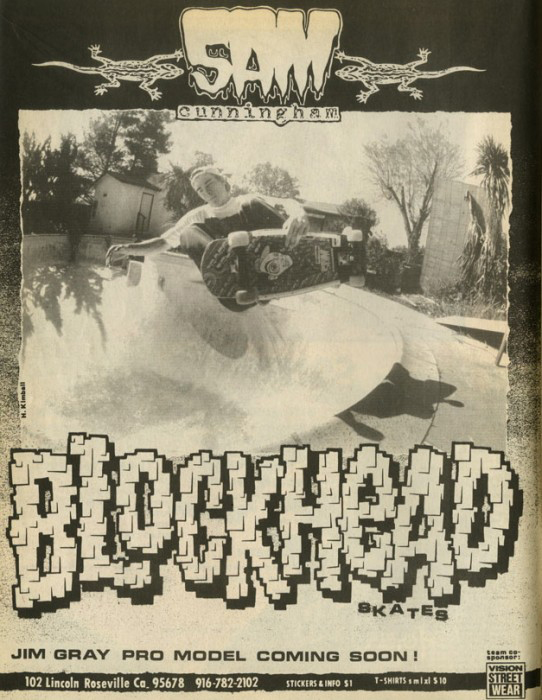 Jim Gray joins the team and brings along a little skate rat from his neighborhood named Omar Hassan. 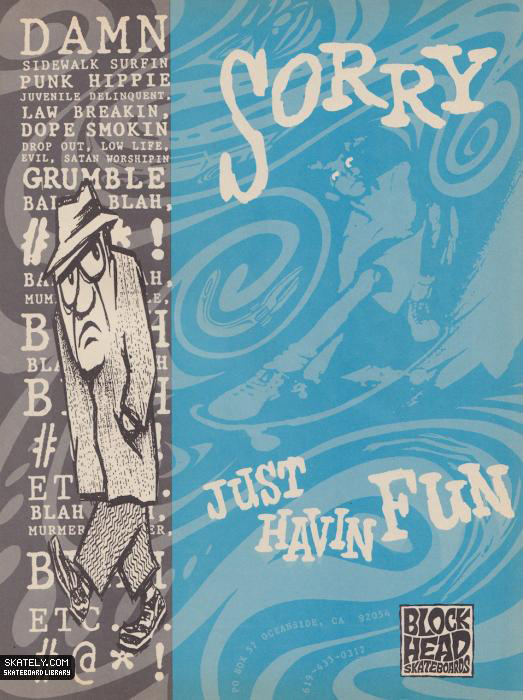 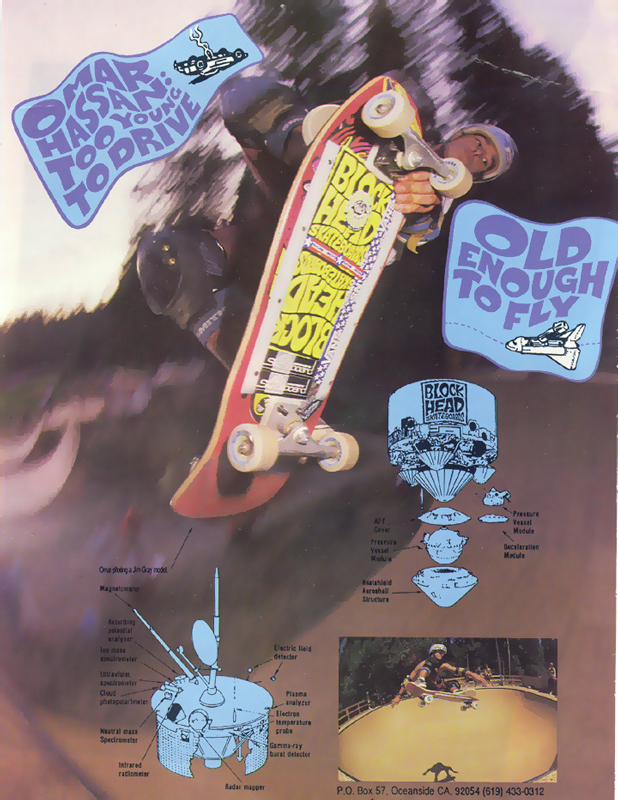 Rick Howard airmails his “Sponsor Me” tape from Vancouver Canada and is on the team before the VCR has a chance to cool down. 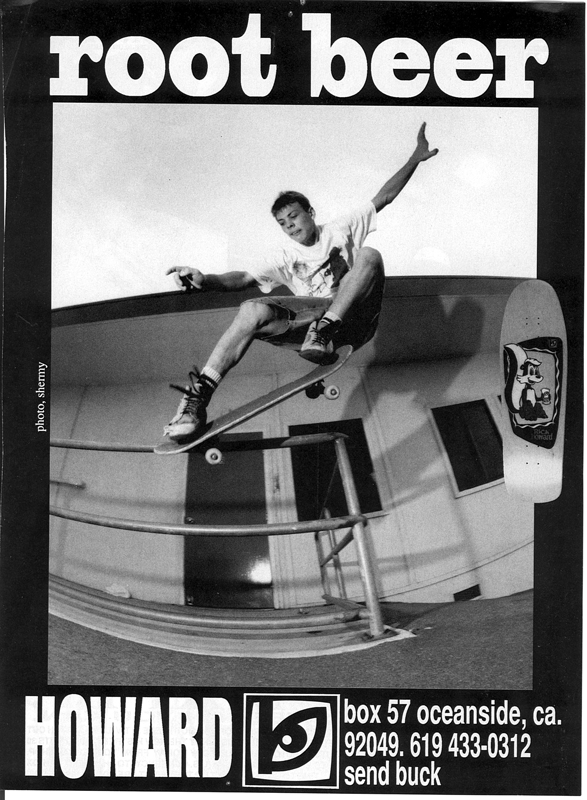 Blockhead moves south to Oceanside, California, and Dave and the crew get to work on the legendary Blockhead ramp and the first video, Splendid Eye Torture. 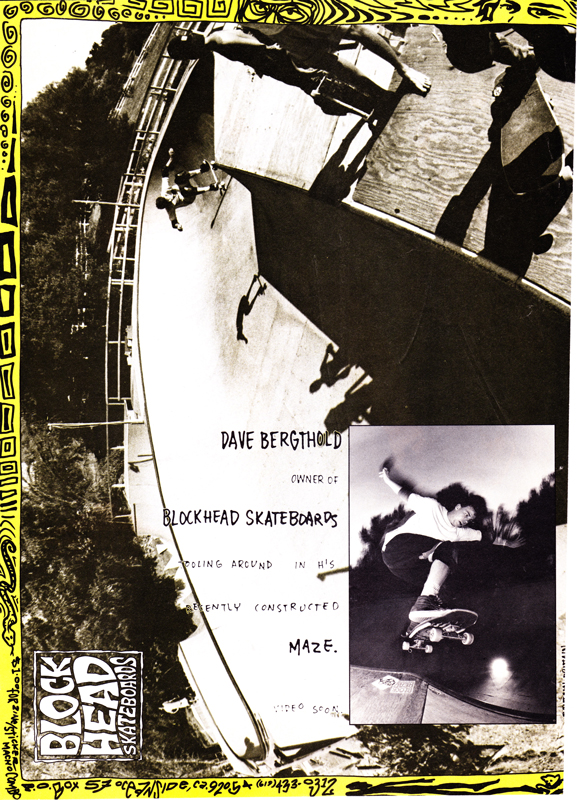 A new wave of street skating begins with riders Laban, Jeremy Wray, Dan Rogers, Jason Dill and even “vert skater” Steve Berra who would soon move on from coping to handrails. 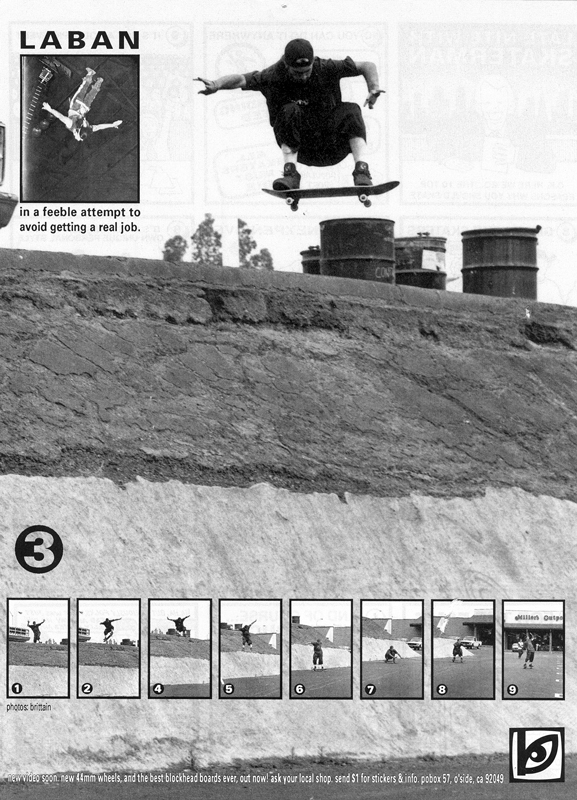 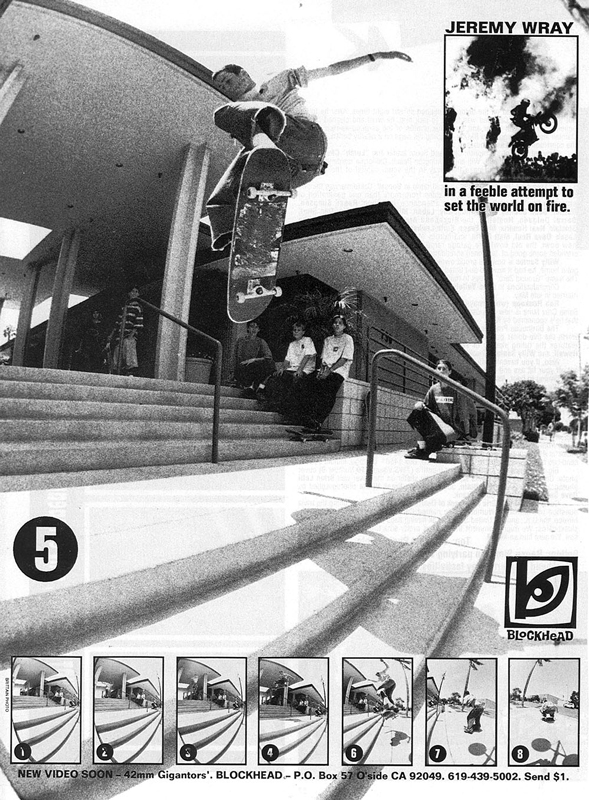 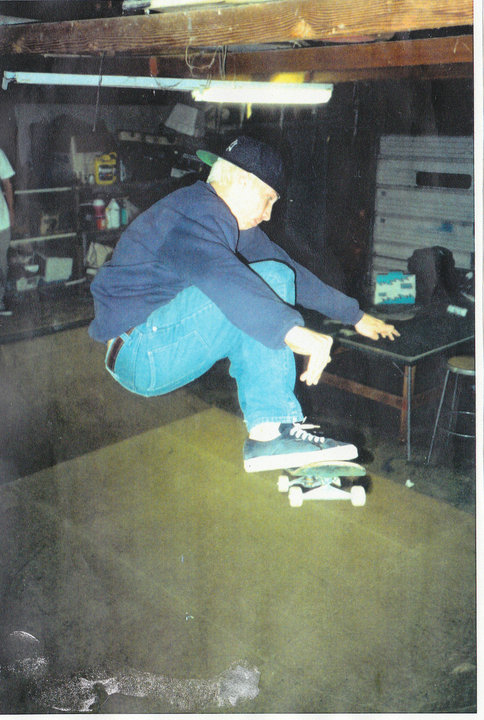 Blockhead celebrates 30 years since it was founded with reunion party/ art show in Oceanside and in Sacramento and also launches limited edition reissues of its iconic board graphics. 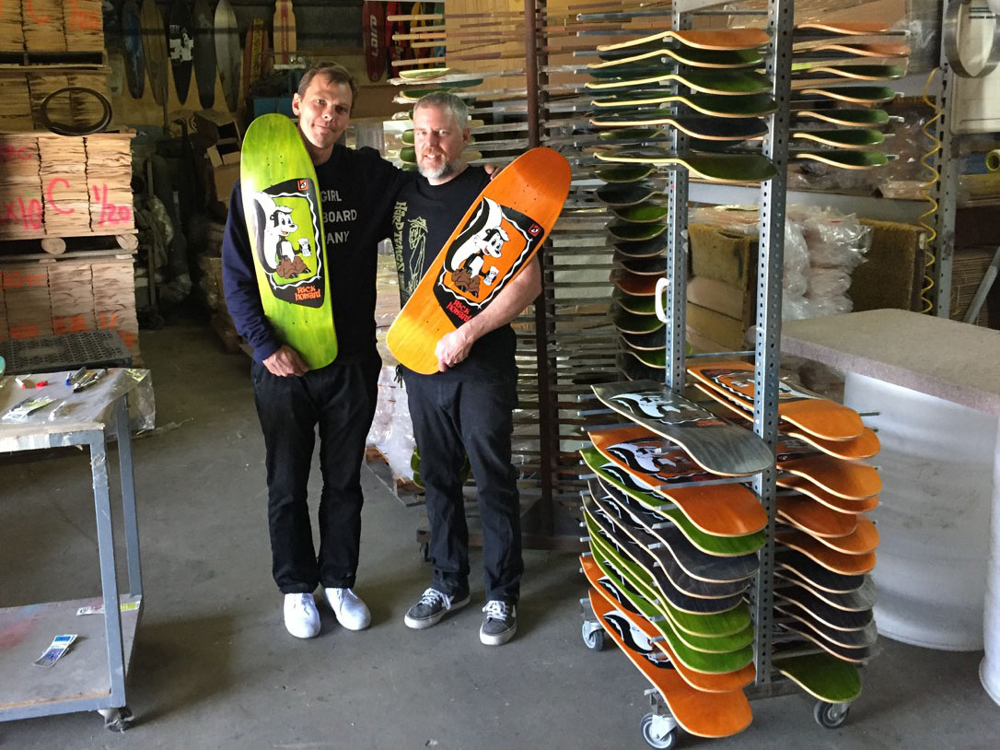 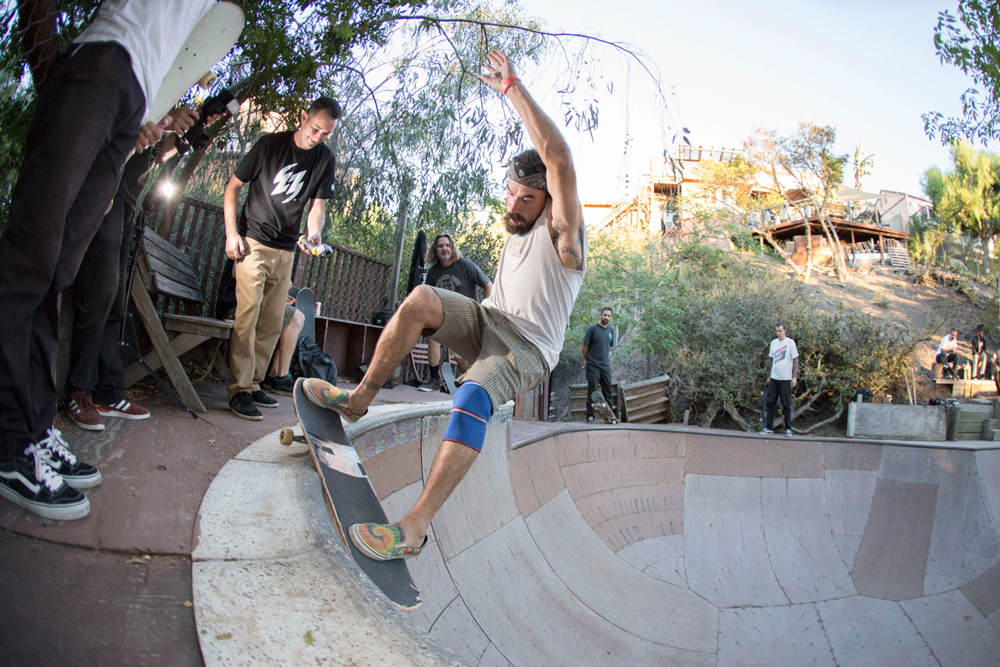 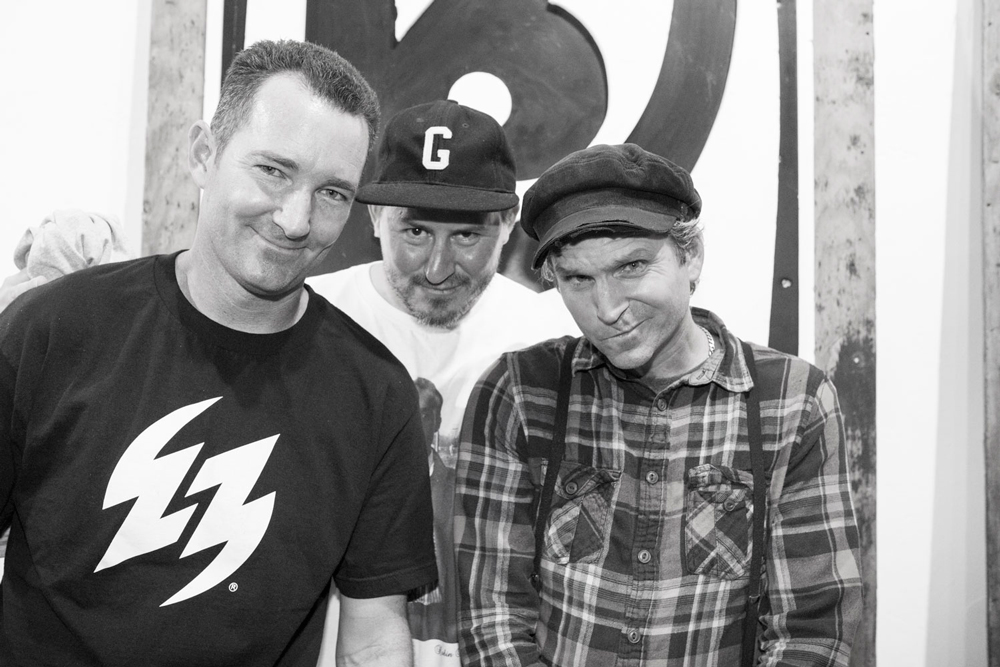 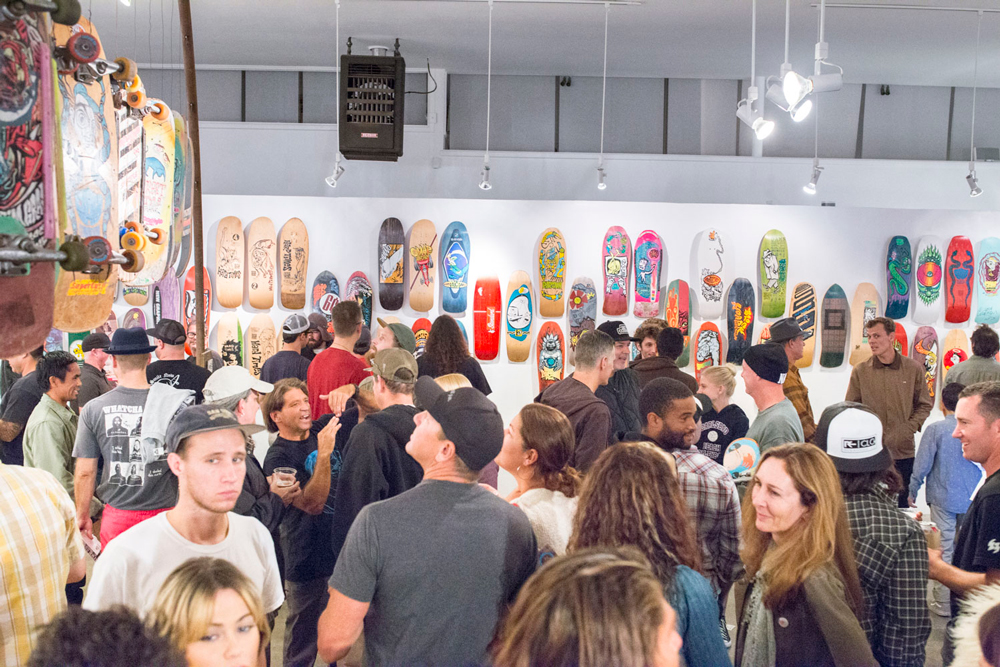 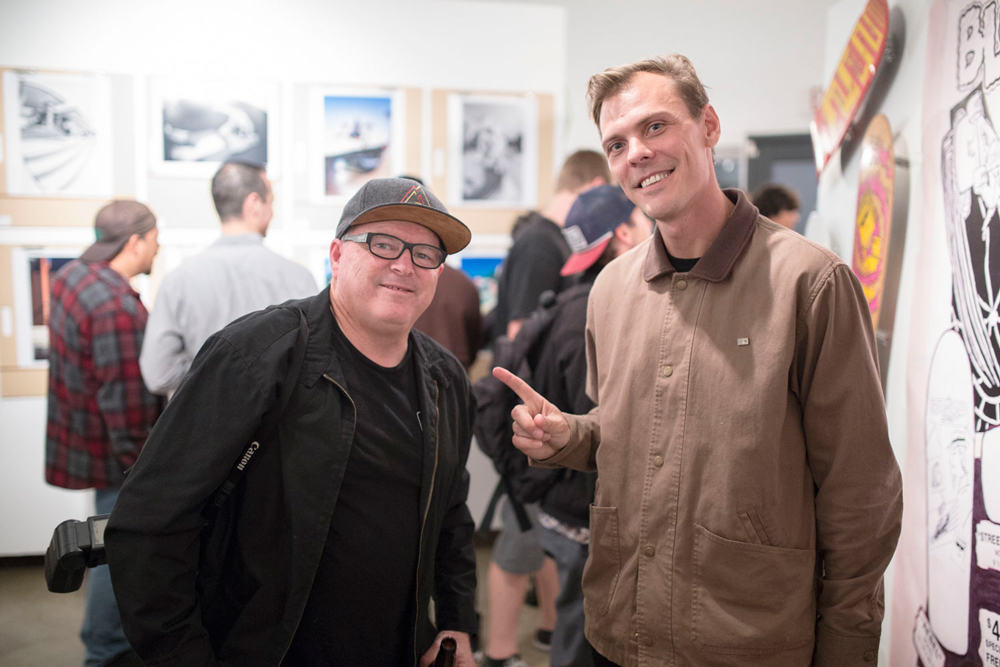 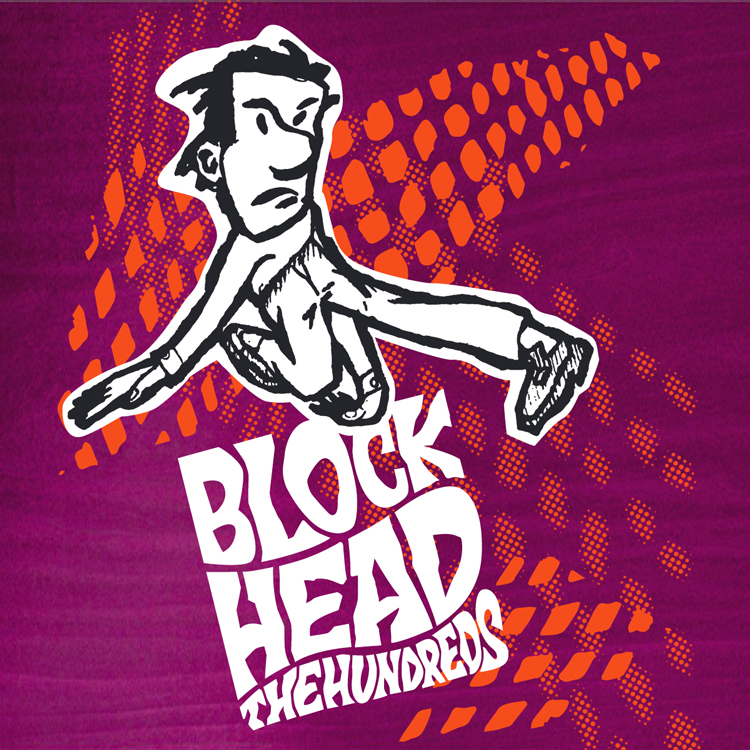