“What does art mean to me? It’s a gateway for me into the world… this was a ticket to save myself.” Tattoo/graffiti artist, 2Shae, never had it easy. His parents were absent during his upbringing, he himself had a five year stint in jail, and he got involved with drugs as a reaction to his hardships. Despite the challenges, 2Shae has always been able to channel his experiences into art. He began drawing as a child, started doing graffiti when he was 11, continued to hone his craft in prison, and even worked for West Coast Customs during MTV’s heyday.

Now, he’s left his mark on The Hundreds Homebase with his signature Pill Head character—a deeply personal piece that references his past: “I know every pill that’s up there; I’ve seen them all.” Yet, despite everything, 2Shae remains humble and grateful: “I’m glad with the path I took—I would never change anything cause I love where I am right now.”

Check out the video below for the full story. 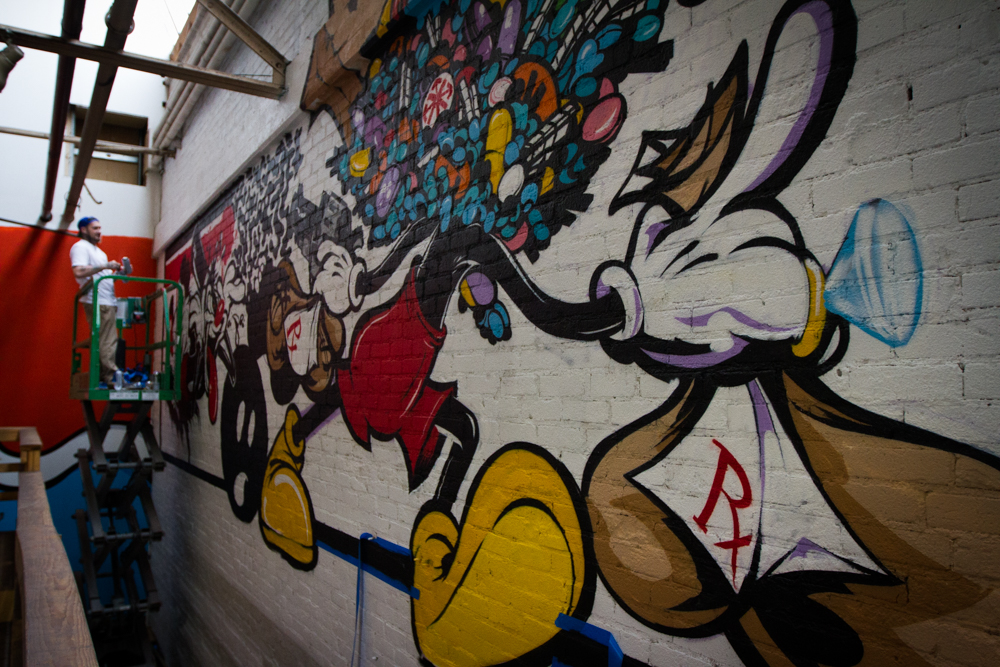 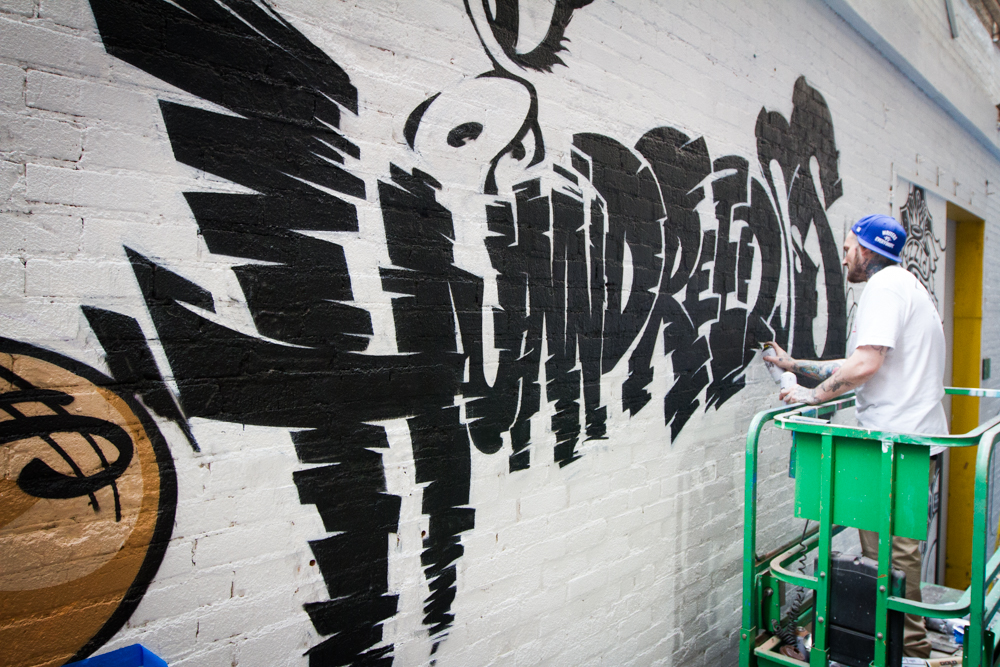 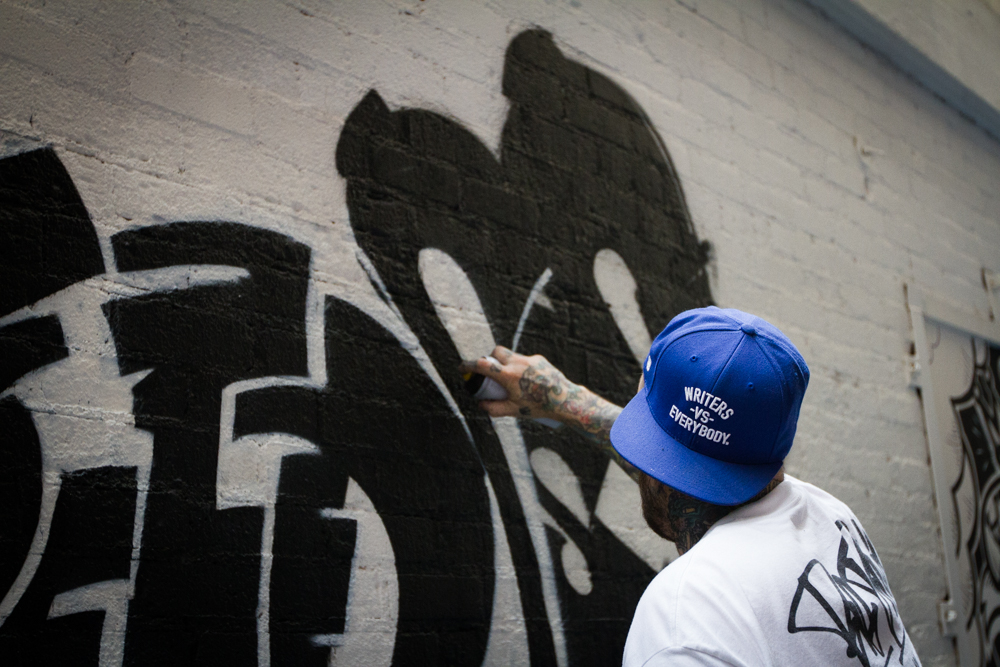 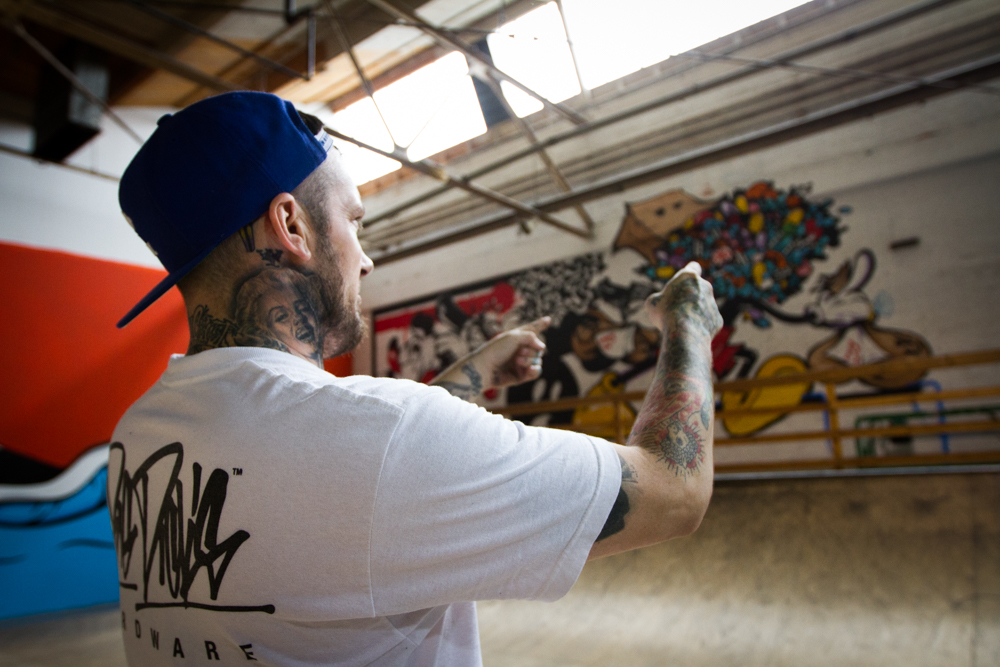 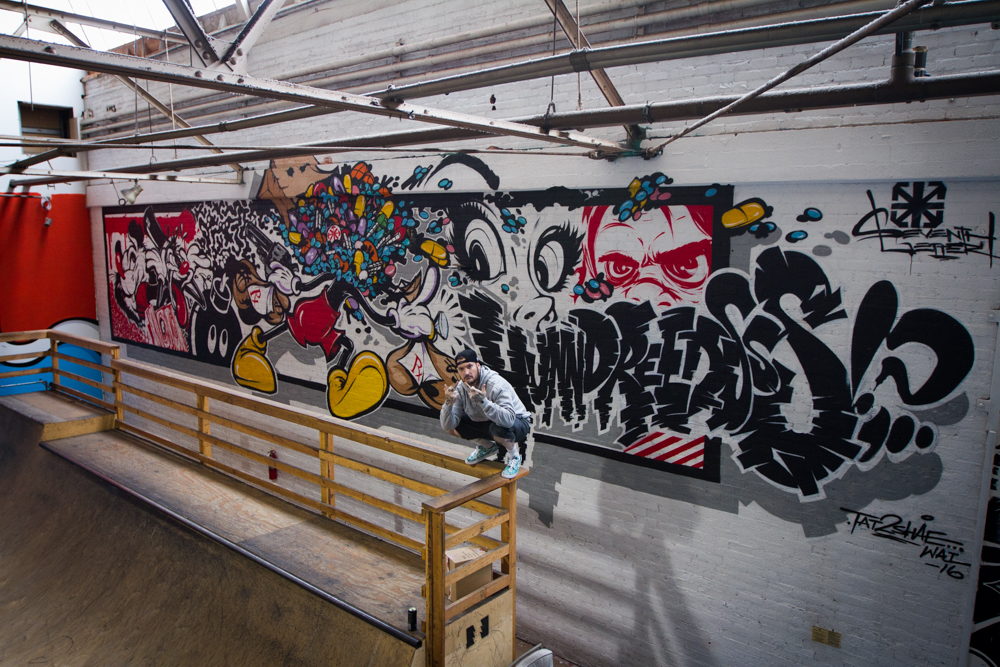 The Life in a Day :: Artist Matt "Manface" McCormick