We’re back in Hong Kong, and this time I brought Benjito, which sounds like a salty Mexican bootleg snack, but it’s just what I like to collectively refer to Benjie and Vito as.

Including this post, Vito will be relieving me of much of my photo-taking duties this week. Just look out for “photos by vito” at the footer. Unless it’s photos of naked men, in which case, Benjie shot those. 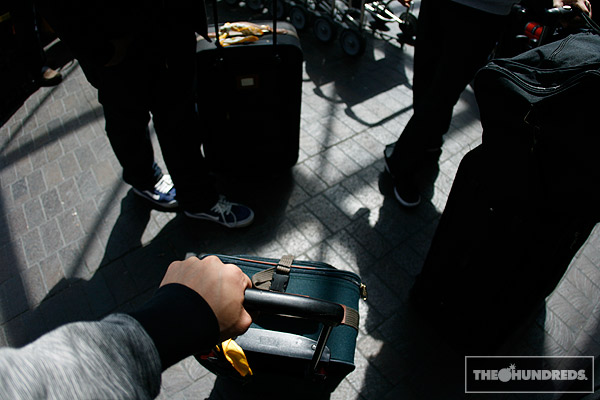 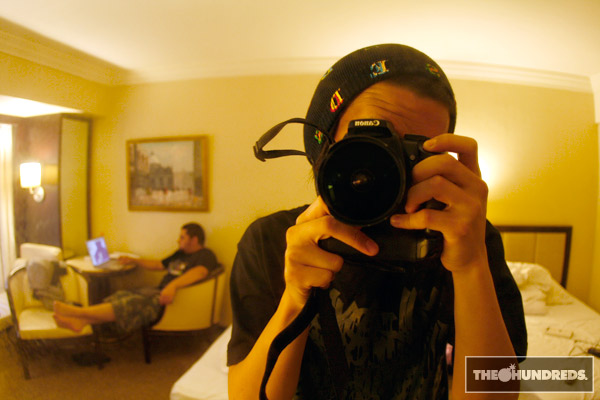 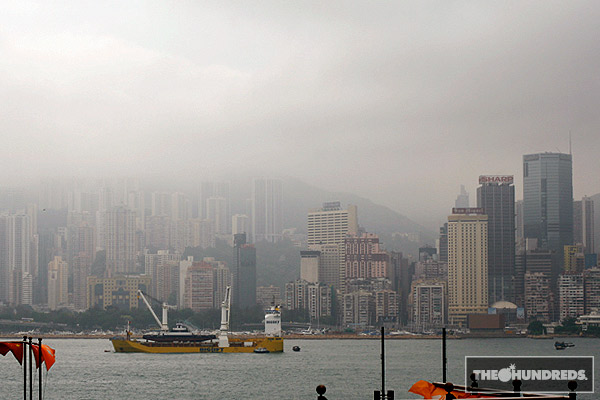 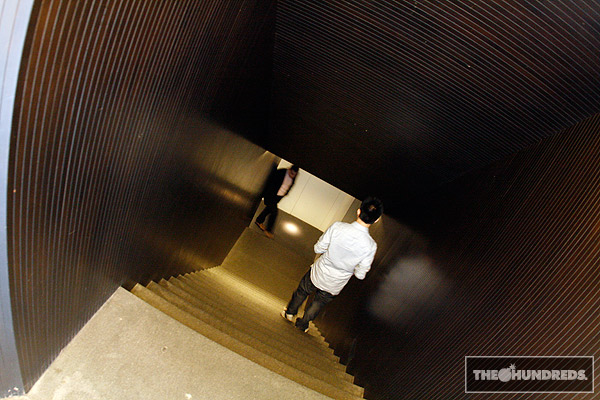 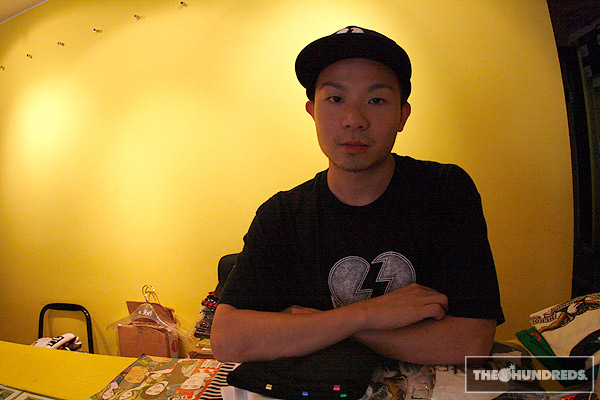 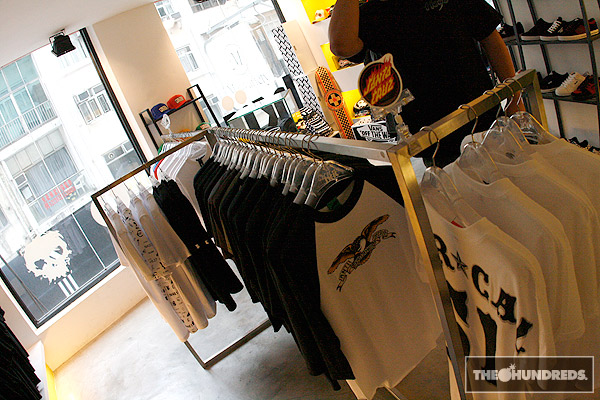 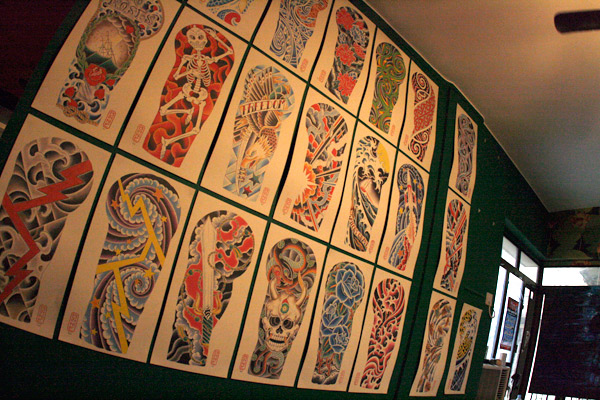 It wouldn’t be a Hong Kong blog without Agyness Deyn. 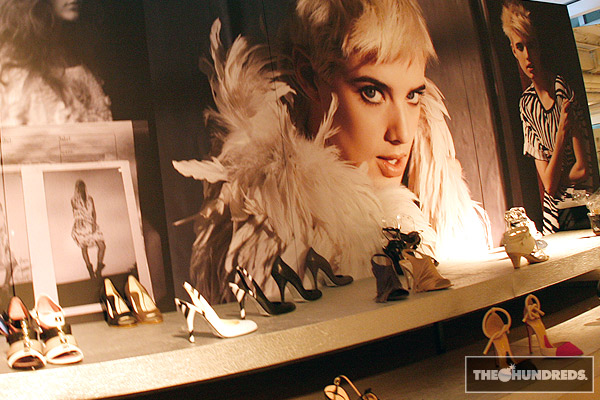 I’m gonna make this shirt. The antlers are overdoing it though. 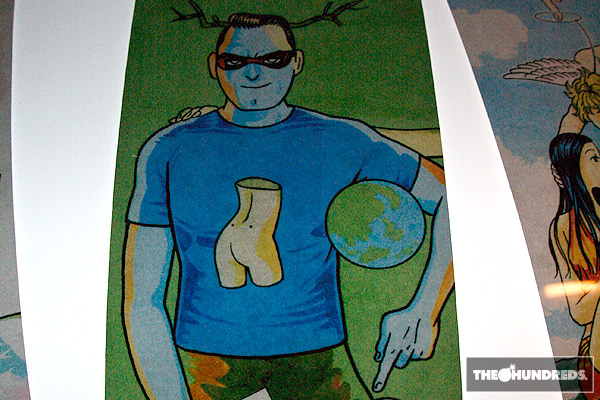 I got the ill communication. 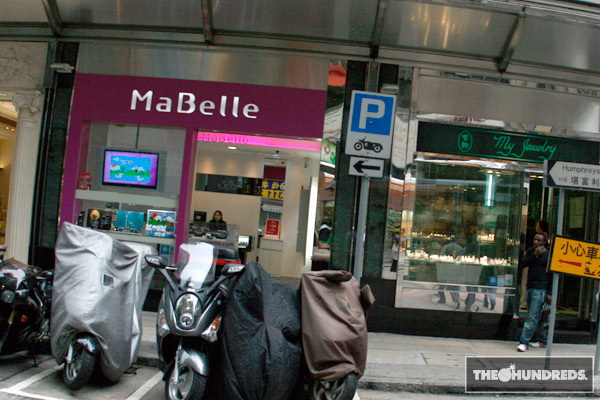 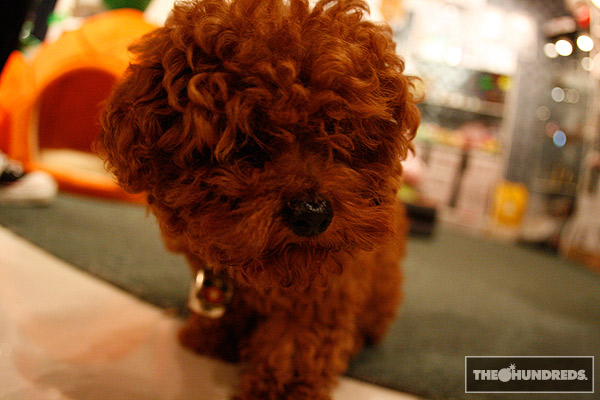 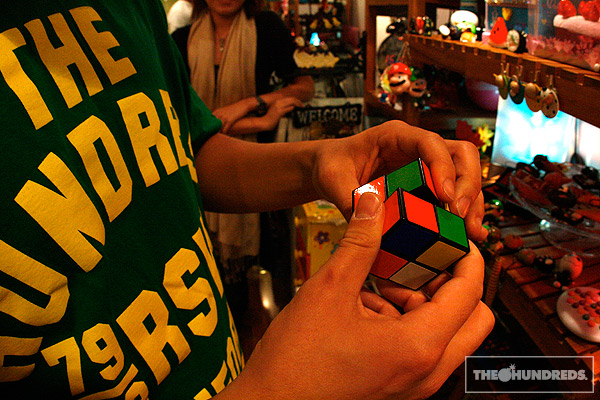 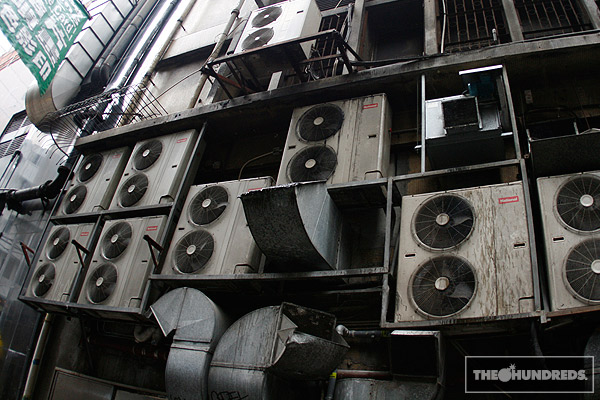 by bobbyhundreds
photos by vito