Johnny Cupcakes is in town from Boston, in preparations for opening his Melrose-based boutique over the next few months. We got a good look at some of the concept sketches and initial renderings today..plenty of bells and whistles, and that’s just the icing on the cupcake. 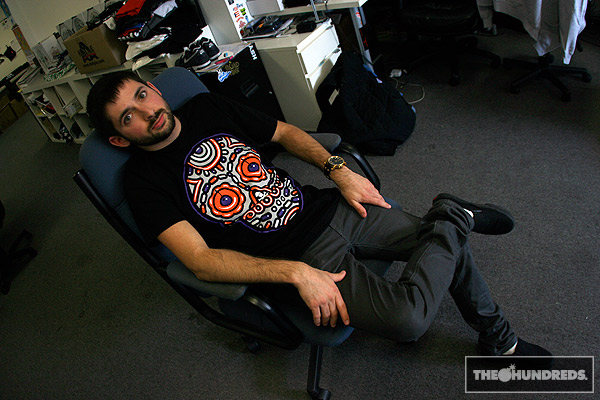 Spanky’s been pretty busy lately, as Kanye West’s drummer for the Glow In The Dark tour. Apparently, this is the traveling musical experience of the eon, .. Spanky remarked that he has a difficult time paying attention to his drumming because he’s so caught up with all the onstage excitement. And by onstage excitement, I think he meant RIHANNA. 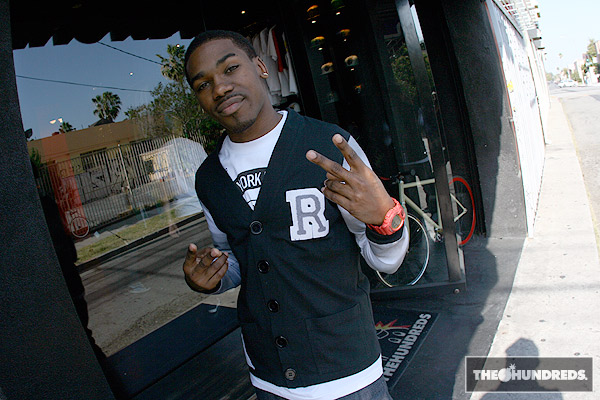