Speaking personally, this was the busiest summer of my life. And most of it had nothing to do with The Hundreds (I know we just met – and this is crazy – but I do have a life outside of the brand. Call me maybe). Surfing with the Brothers Marshall, getting eaten alive by bedbugs in New York, moving, packing, unpacking, then moving again, my all-time favorite bands reuniting, working too much, sleeping too little, retiring/re-firing social media, getting dangerously close to switching to Samsung, reading lots of good Dave Eggers and Joan Didion, BKK, making stuff I’m proud of, hanging out with my team who are the best people in the world, losing faith in mankind after the people you’ve helped screw you over, you know… typical summertime blues. Hopefully the past few months were, or weren’t, just as busy and productive for you. We’re heading into the darker days of 2012 and I’m excited to show you guys what we’ve got for the rest of the year. Until then, here are some randomized B-sides and rarities, unpublished photos of mine, from one of the hottest summers in recent memory: 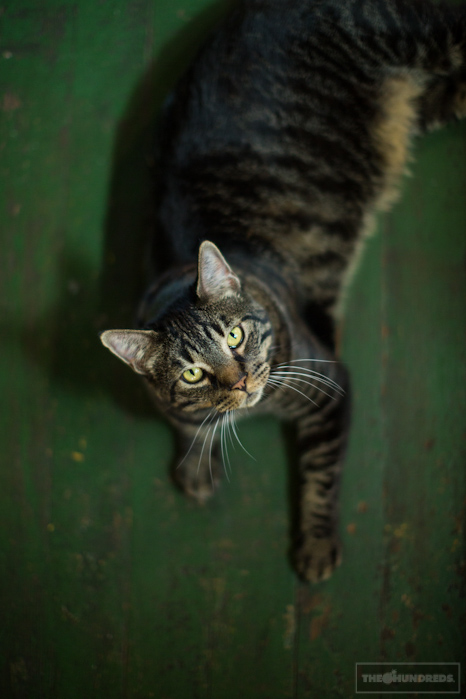 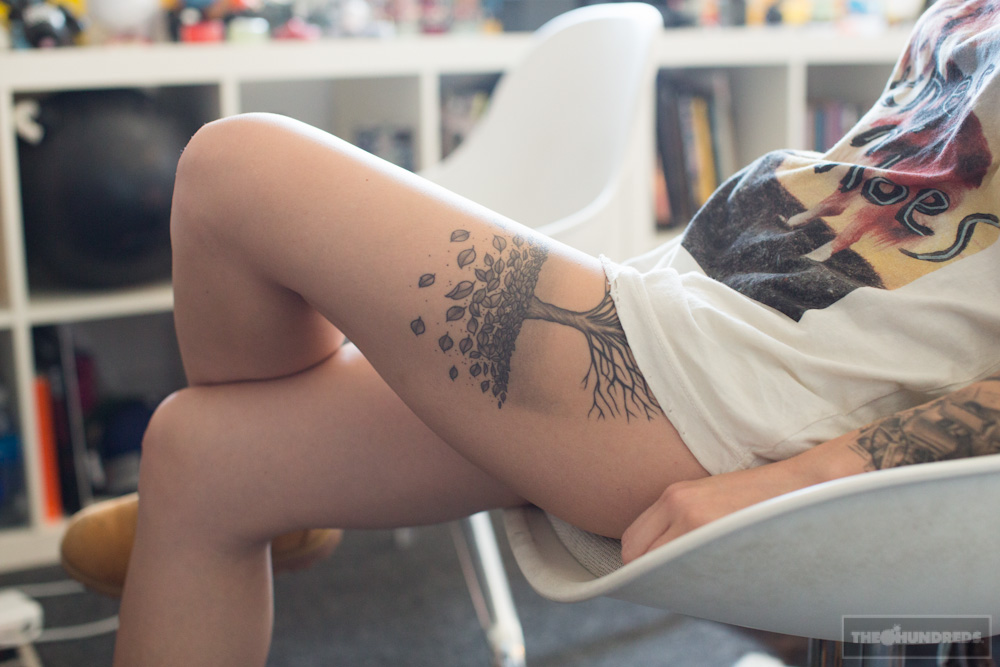 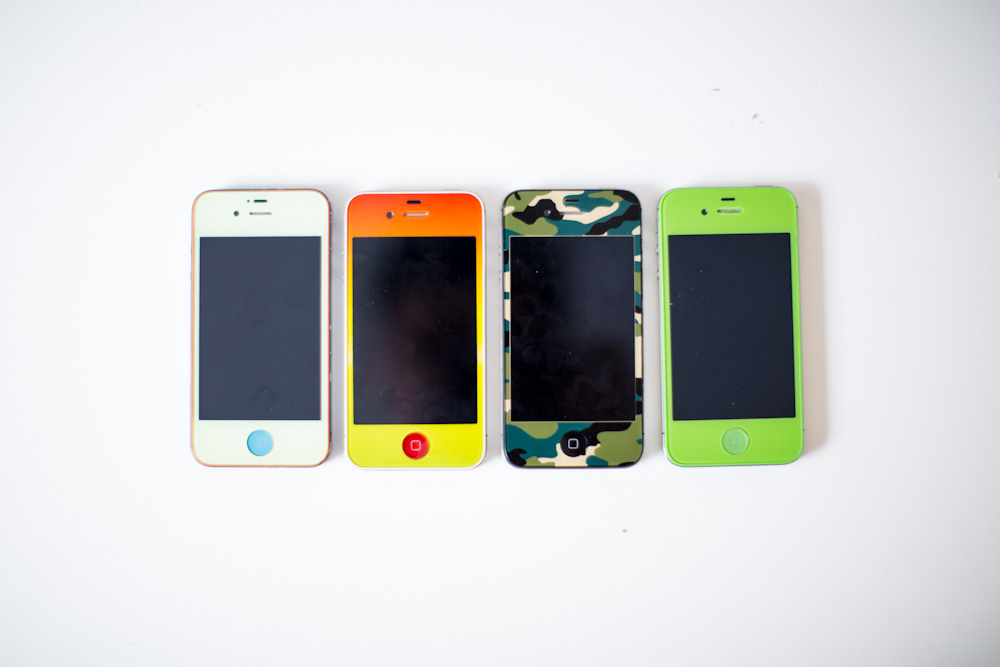 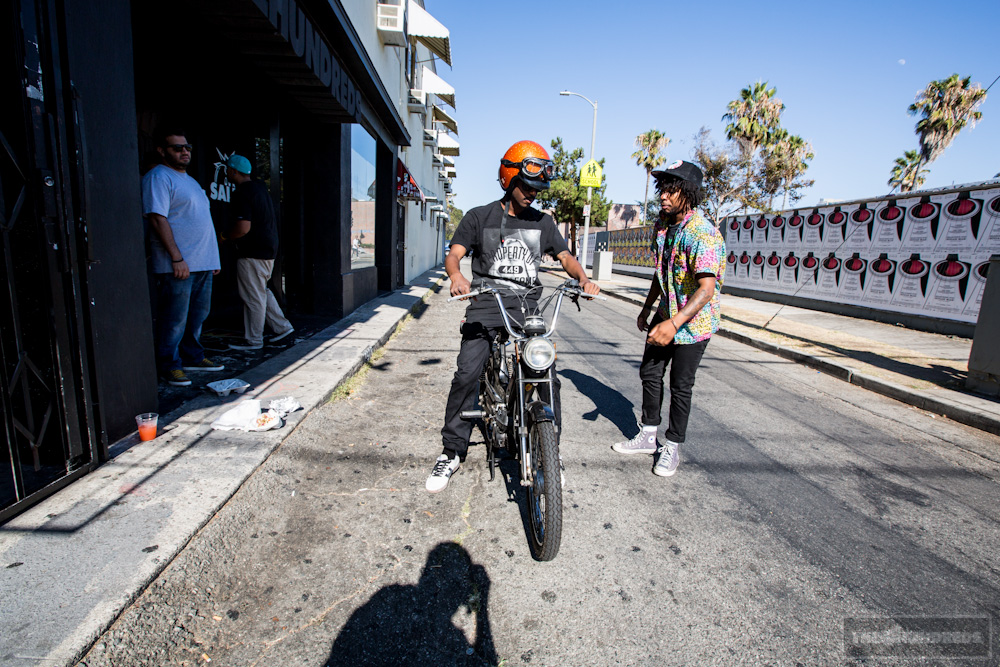 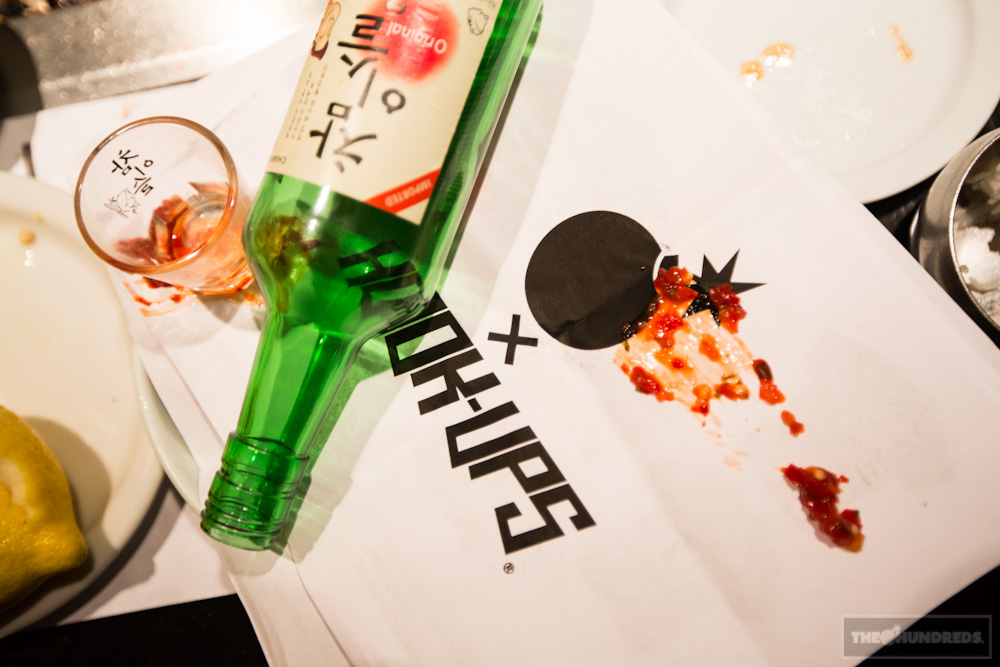 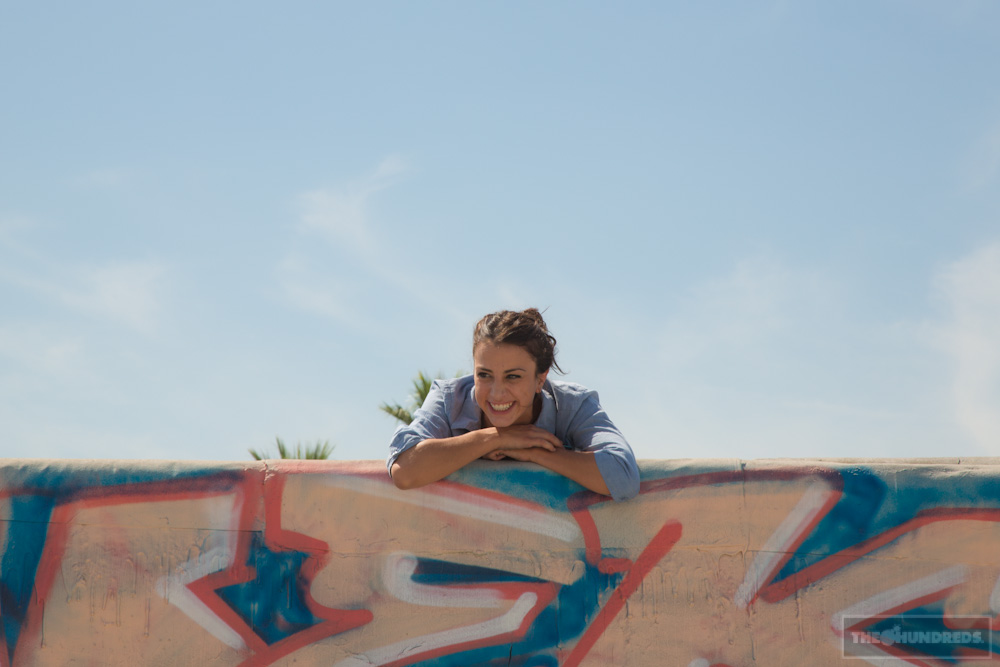 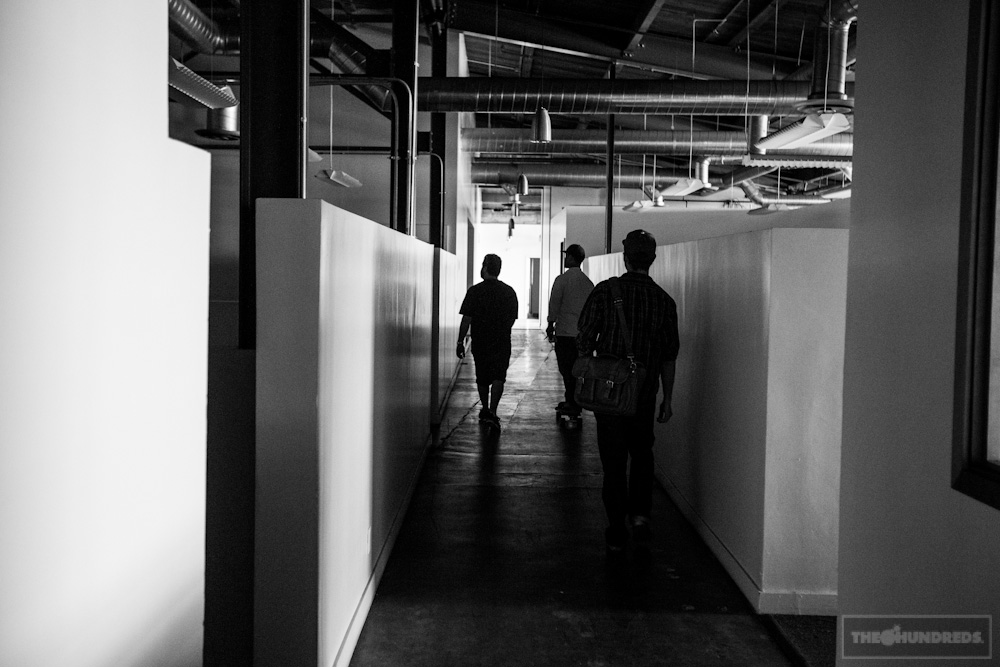 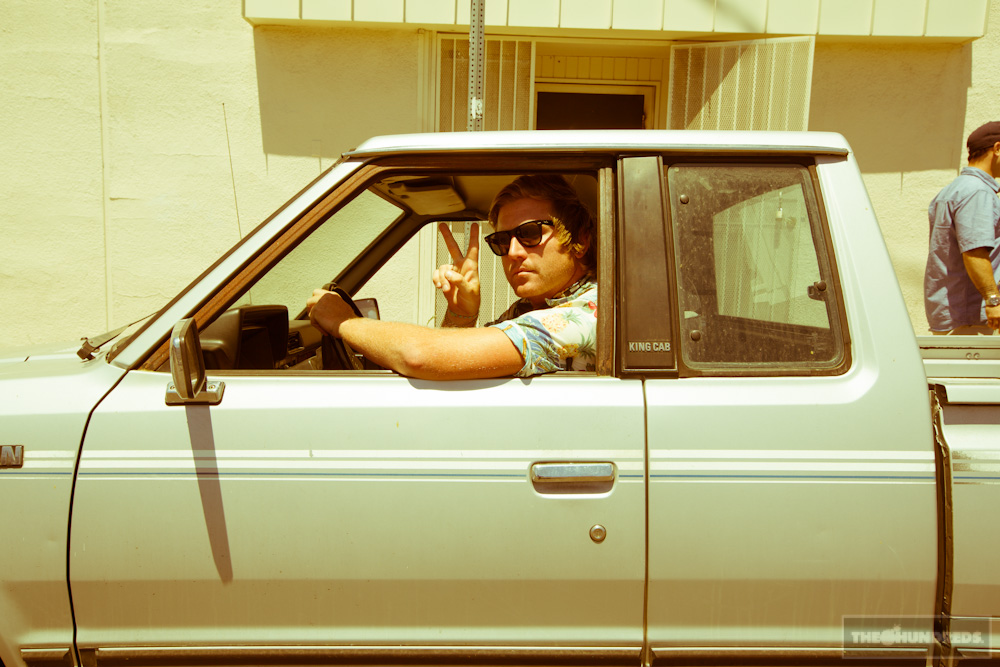 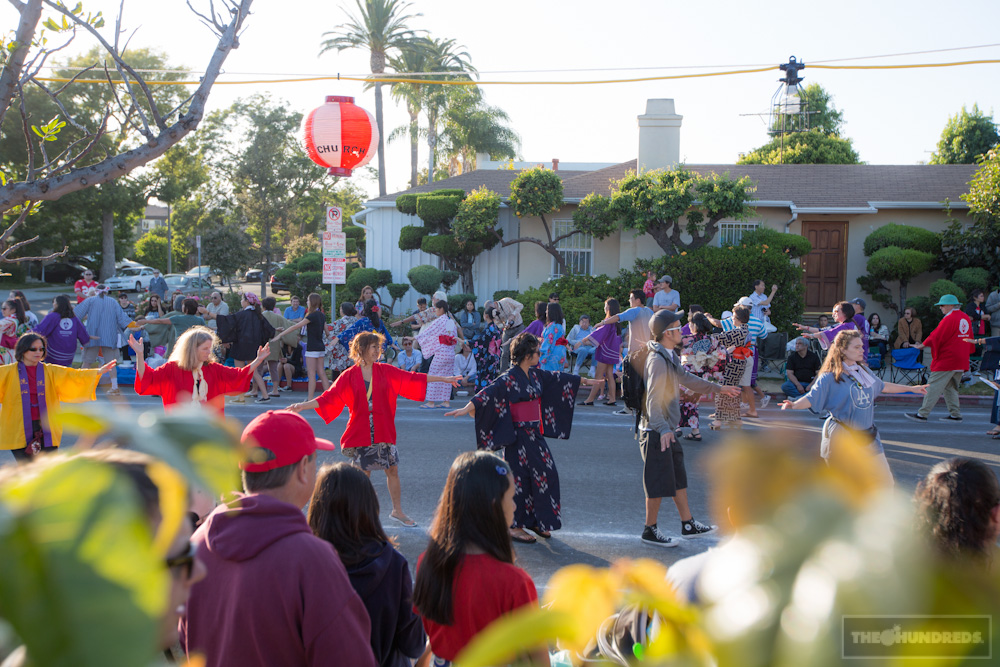 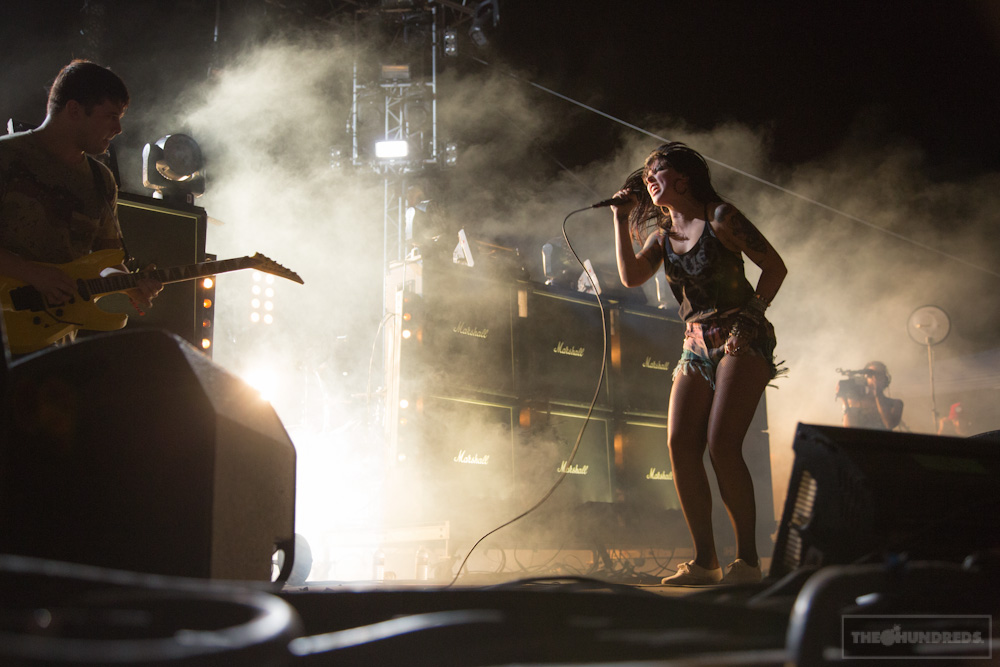 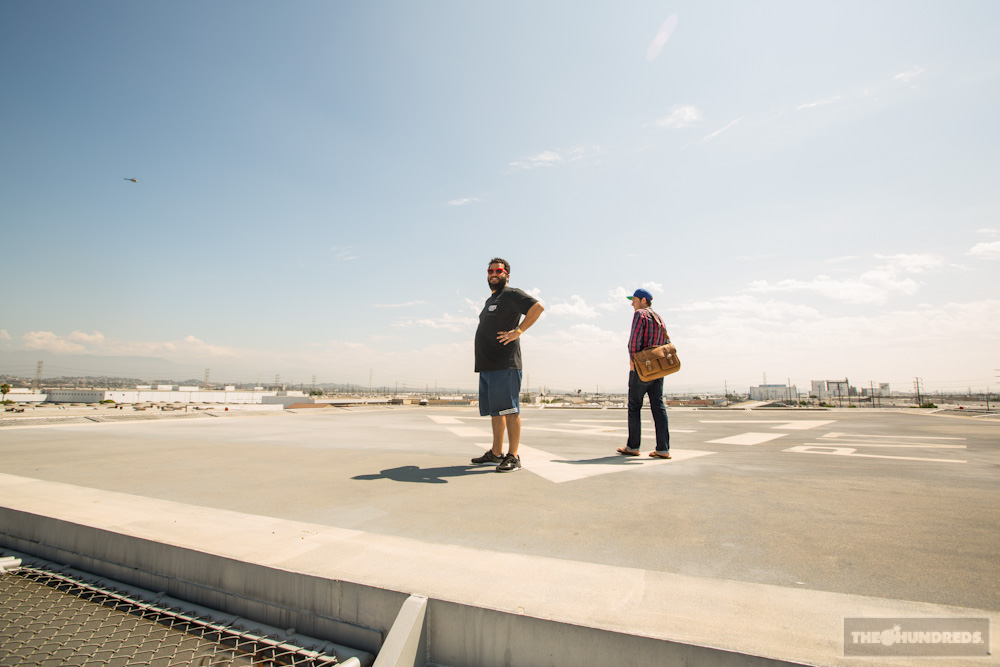 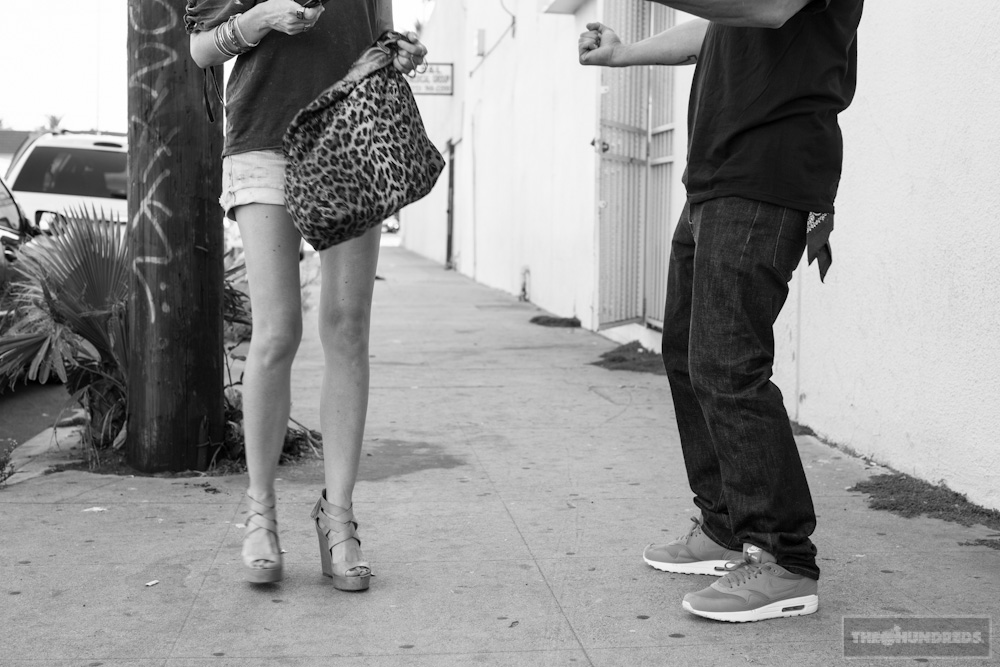 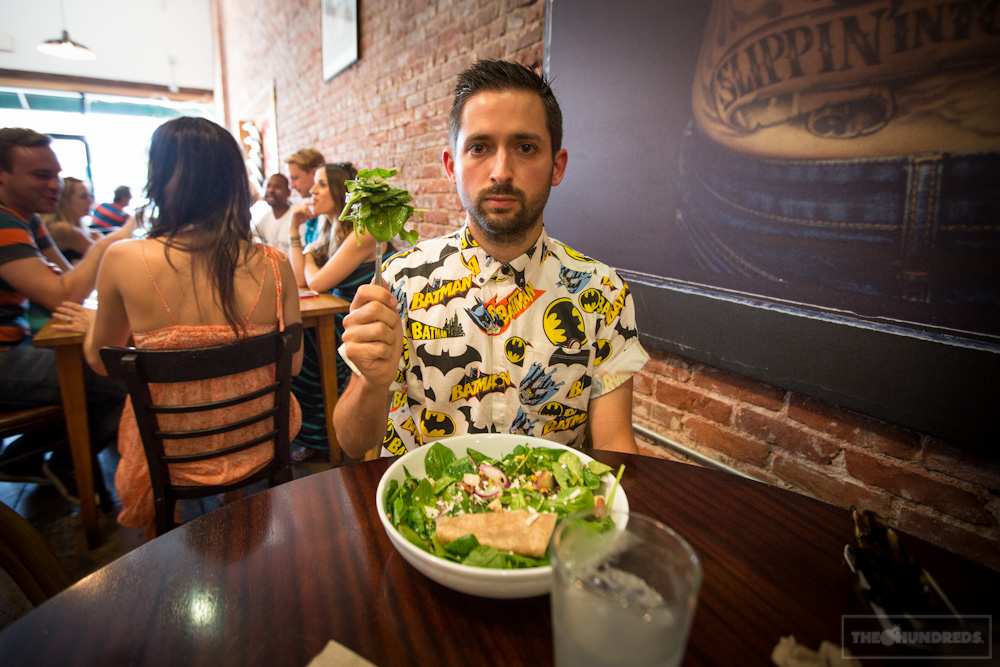 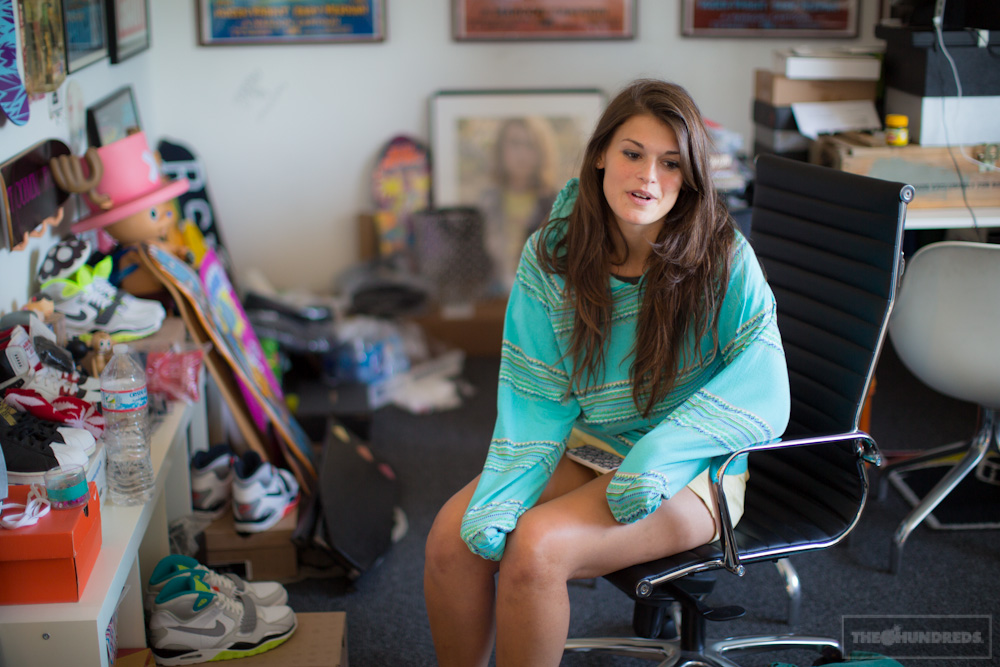 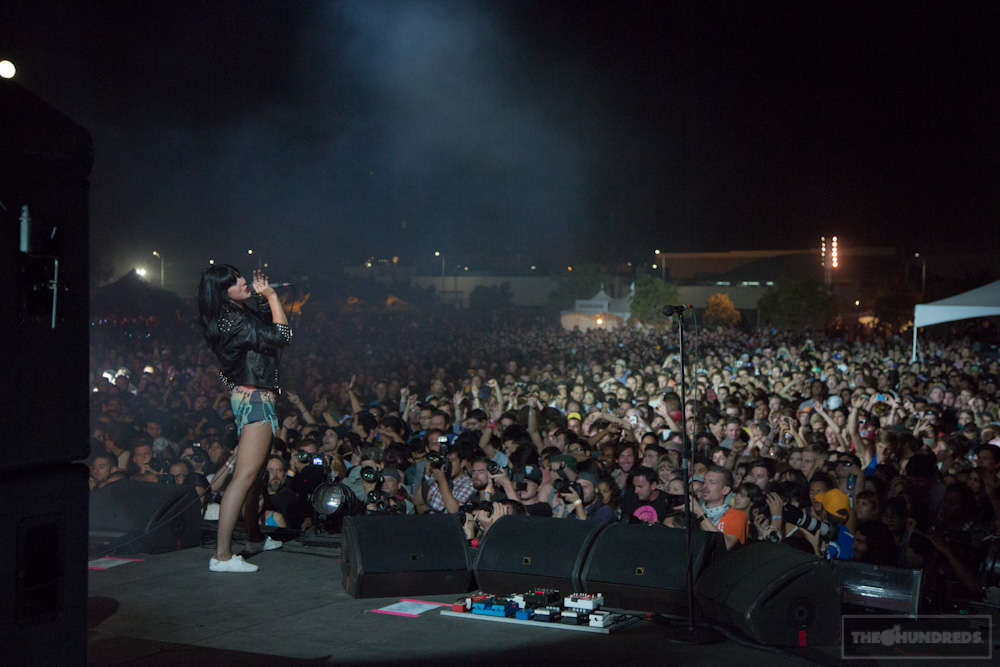