Just got back from a cool little dinner put on by the good folks at Hennessy, way up at this $13 Million mansion in the Hollywood Hills. It was a great sensation to stand on top of the mountain and laugh at all the poor, diseased ugly people below. (And then a few hours later, drive back down the hill and join them.)

Because the private dinner was themed around Chinese New Year, almost every awesome Asian-American I know was in attendance. Tammy Lovemade, Sung from Clae, Bee Nguyen, Ben Baller, Lanie from Hellz, Bam from GPPR, Dave Choe, and… 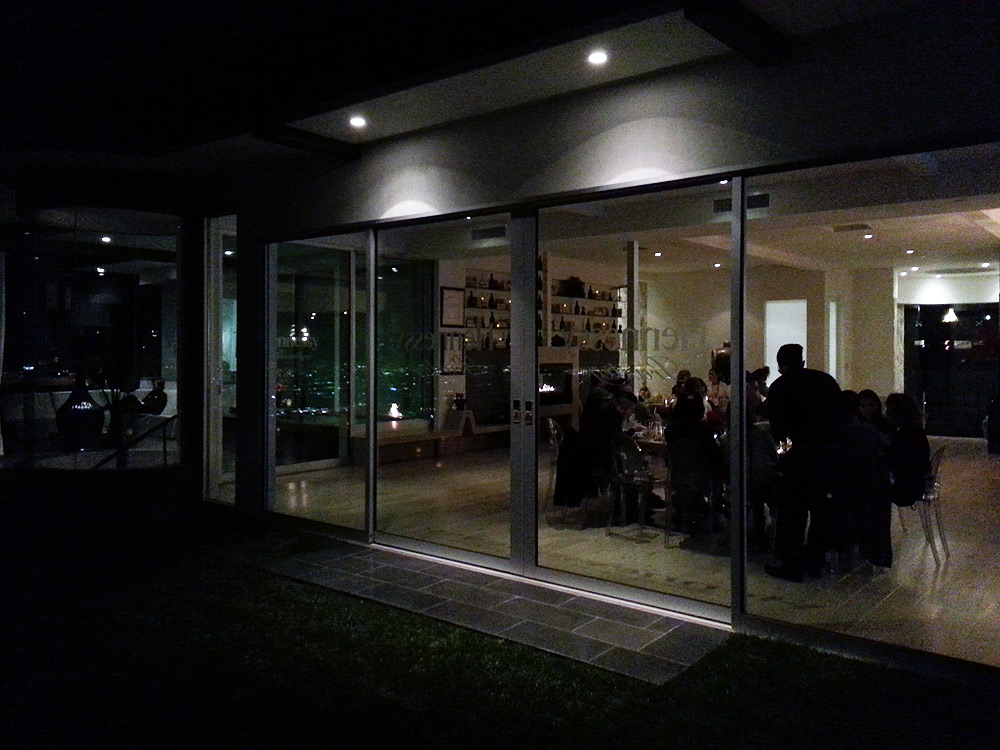 …the food was specially prepared by Chef Eddie Huang. The proprietor of New York’s Baohaus is perhaps most widely known in our community for hosting Fresh Off the Boat for Vice TV. He also hosted Cheap Bites for the Cooking Channel and co-hosted The Layover with Anthony Bourdain. He also prepared this really ginormous fish. 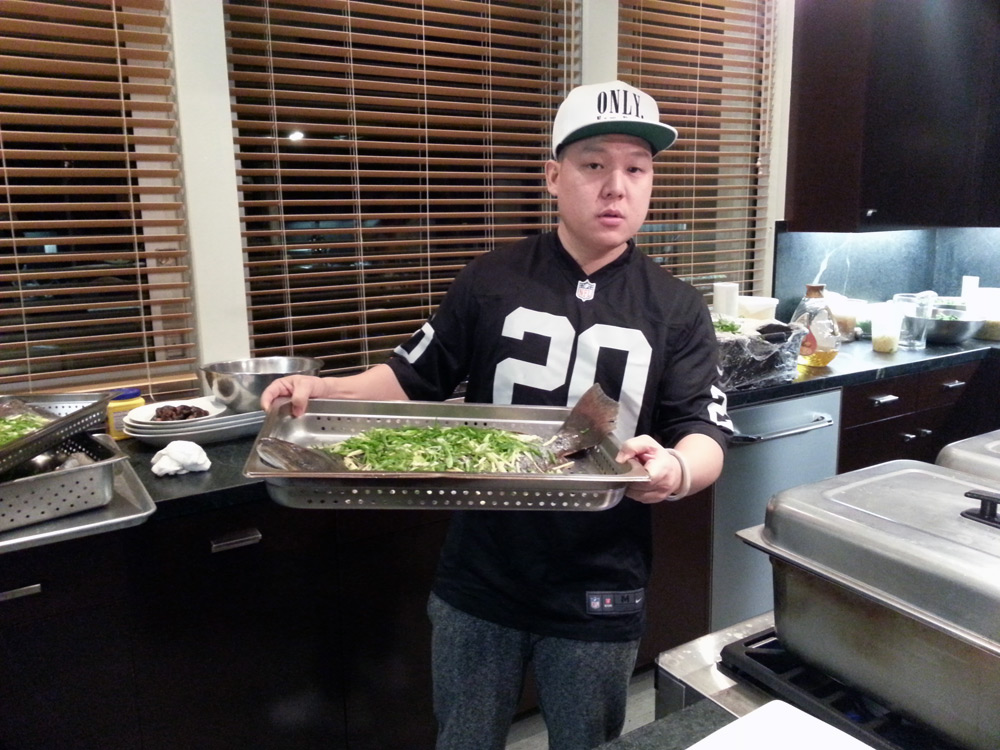 This was the BEFORE shot. 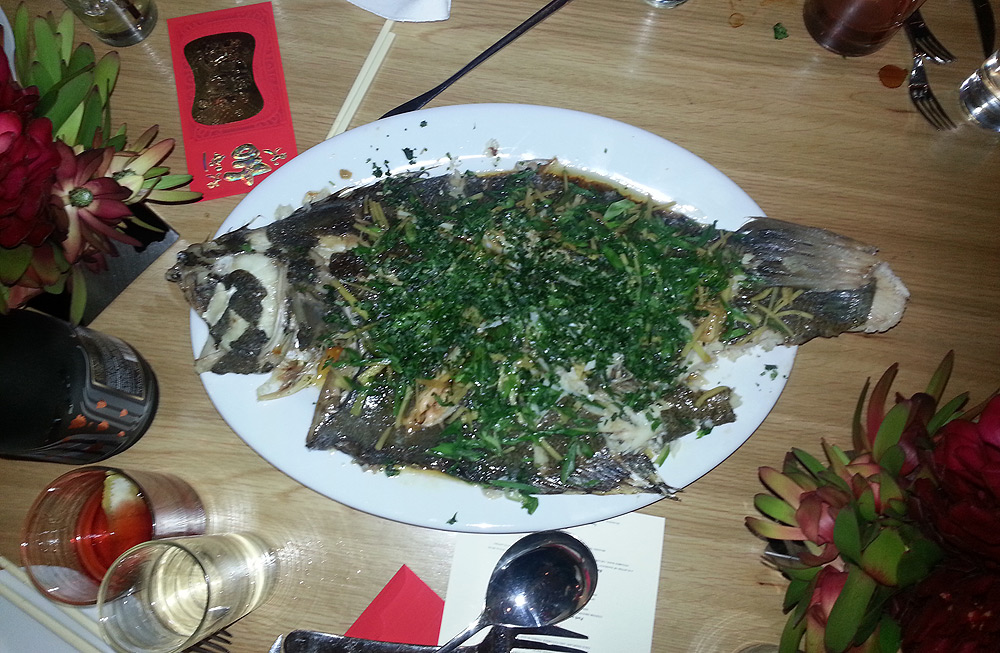 For dessert, we were attacked by dragons. 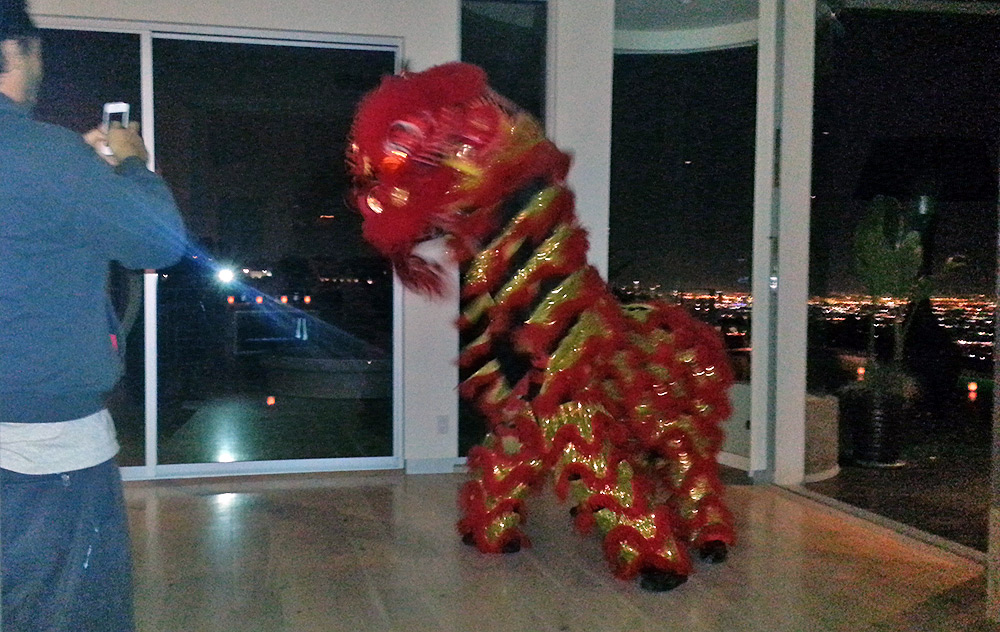 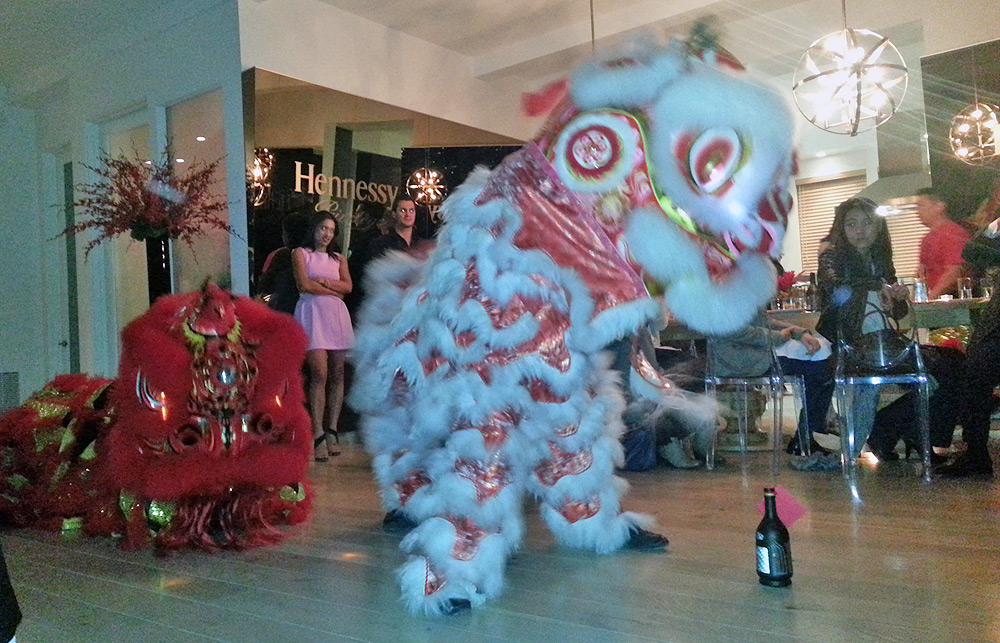