I’ve always been convinced that I have the best job in the world. But after attending his show tonight, I’d be lying if I didn’t say I envy Kanye West’s 9-5.

Pretty much the most dynamic concert experience of a lifetime (with N.E.R.D., Lupe, and Rihanna to boot),.. I can’t really compare it to anything else I’ve witnessed. He performed for a hour-and-a-half straight (broken up by a 5-minute Journey interlude), a futuristic fantastic voyage to space and back.. and what makes it best is that the mindbending set design was schemed up by Kanye himself. 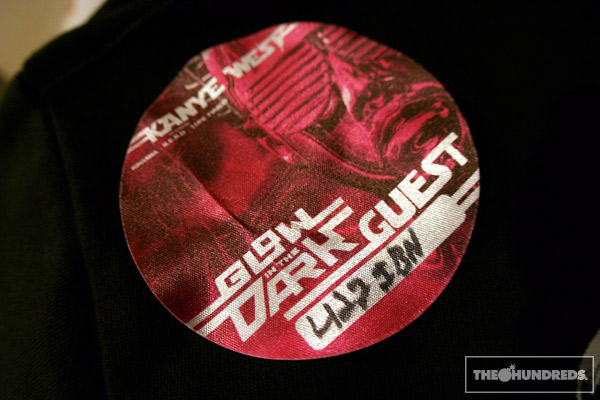 Let’s just say that for the first time in a long time, something actually surpassed its attributed hype. Thanks to Ibn for the passes, thanks to Lindsay Lohan and Nicole Richie for keeping our girls entertained, and no thanks to whoever kept farting around us.