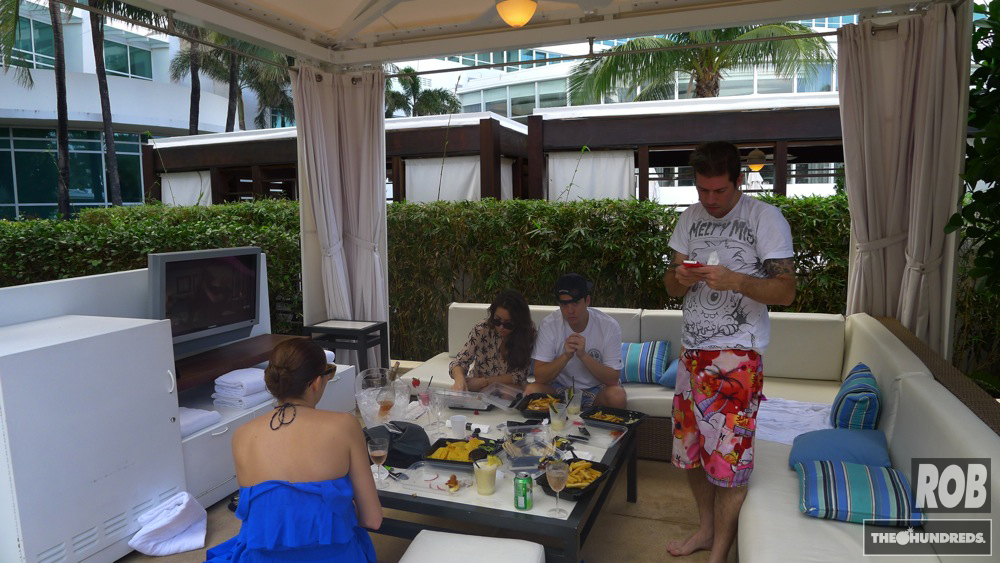 My birthday continued to happen and on a recent trip to Miami some art fair got in the way. I would like to share some insider secrets on how to keep the party going without have any of that weird art shit get in the way. First, check into the Fontiane Bleu, get a cabana and make sure Buff Monster isn’t in it. 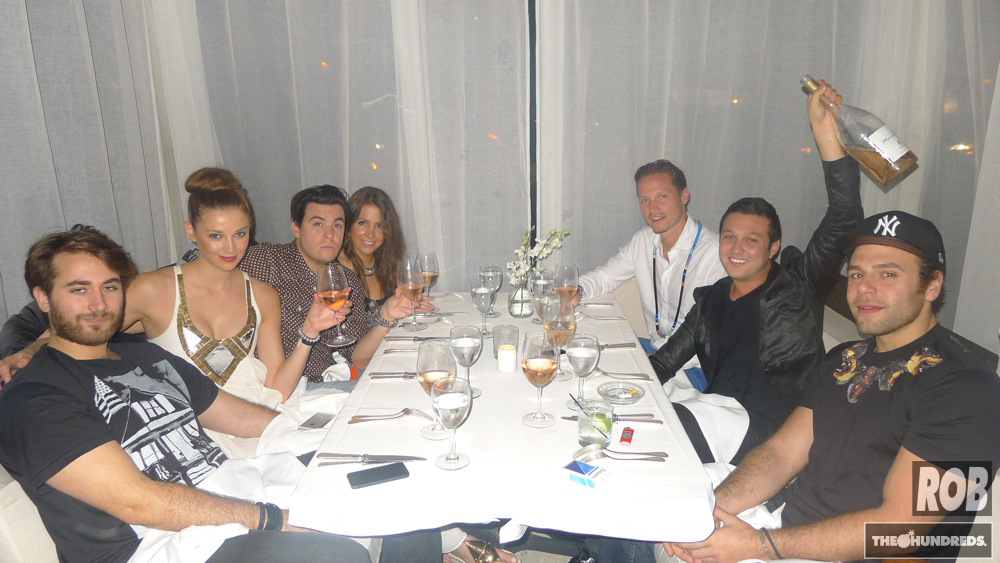 Dinner just gets in the way. Basel goers skip all meal and survive on free snacks provided by galleries. I much rather mob into Mr. Chows 8 deep. 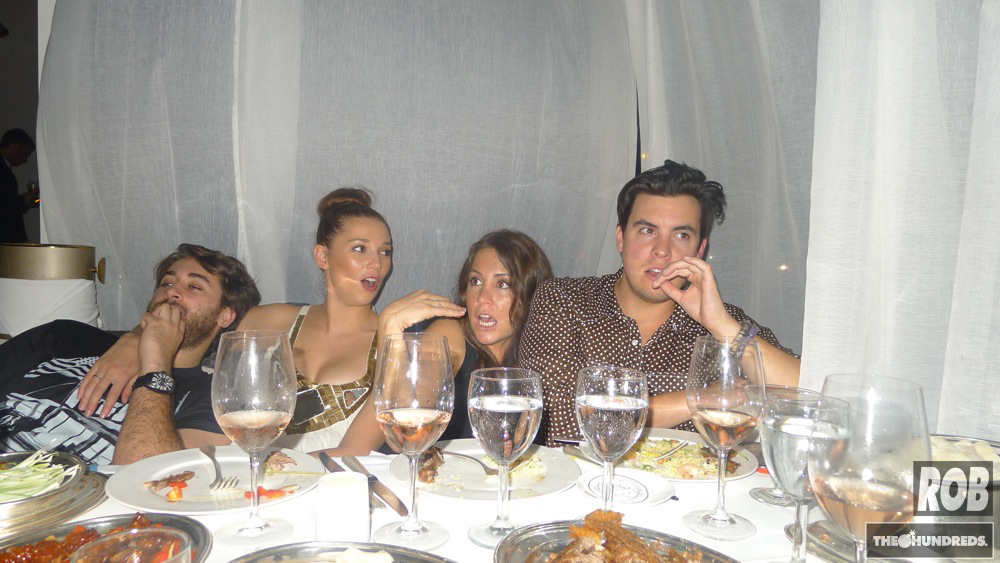 Don’t act artsy of they will think you are one of them. 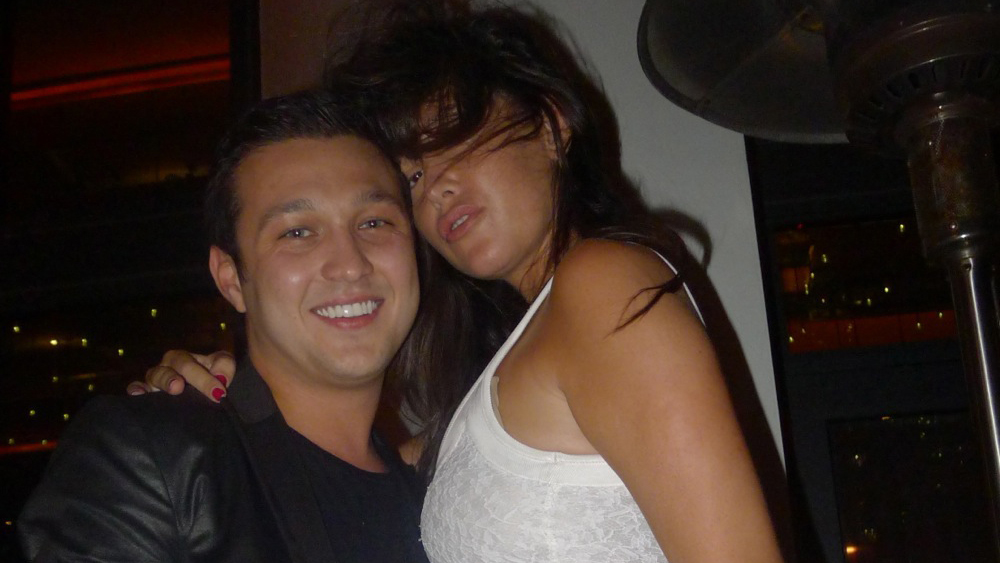 Dion G lives down here. The chick from Boardwalk Empire lives to be noticed. 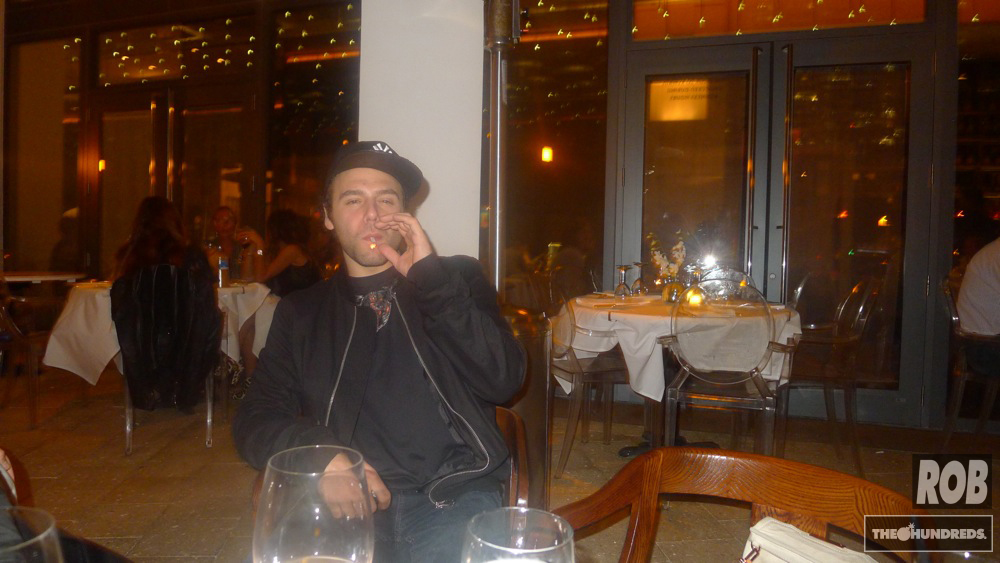 Never smoke weed in Mr. Chows, but if you do make sure your name is Josh Cooper and it’s name brand kush. 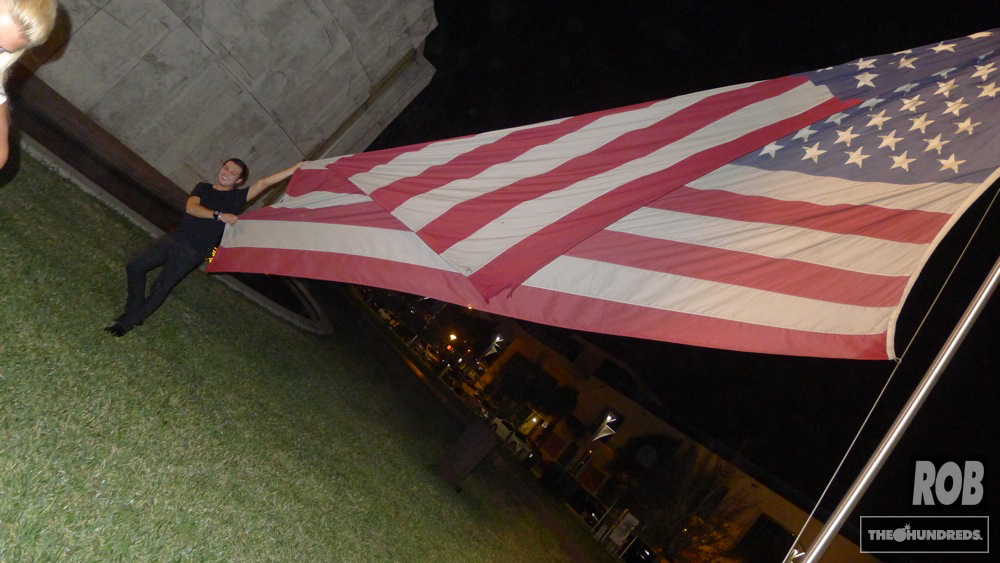 Party responsibly, like with your driver and security guard. 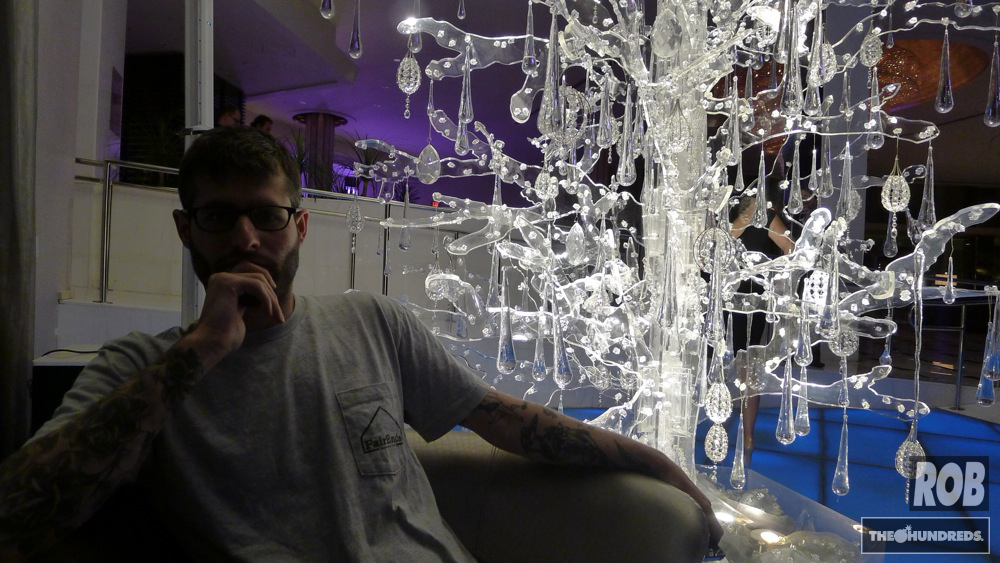 Nick Schonberger doesn’t go to any events after 7pm. He was staying at the hotel next door and gave me approx 15 minutes of conversation. 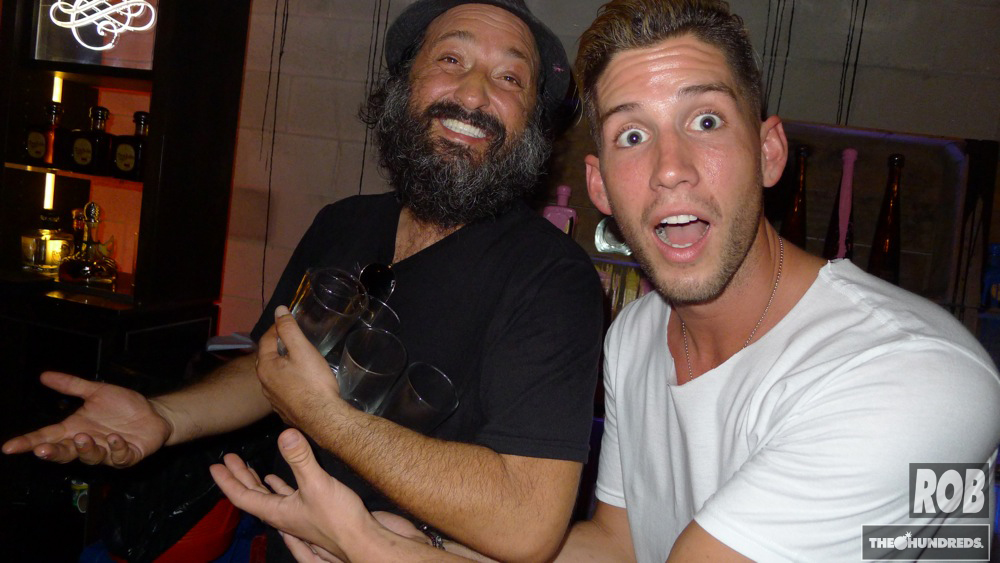 Bossi was very helpful in navigating around the arts districts. 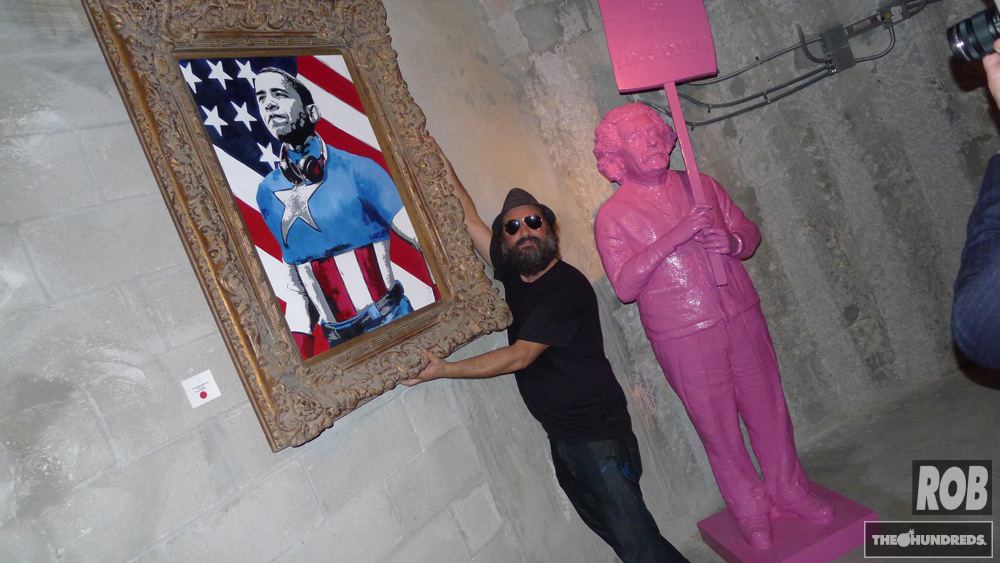 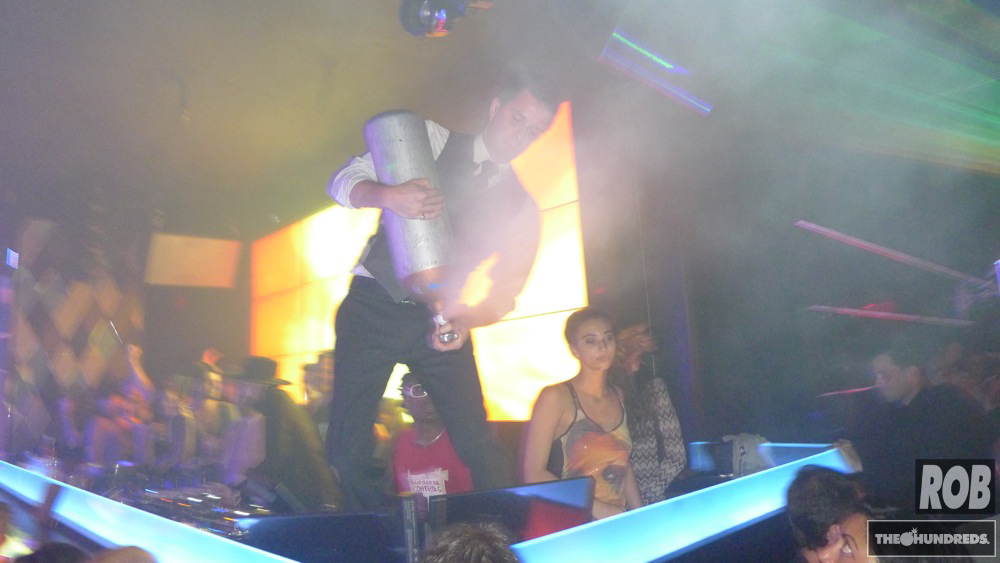 This club had a ton of familiar faces. Winkelvii, Hiltons, Puff Daddy all trying to escape the constant looming artists. 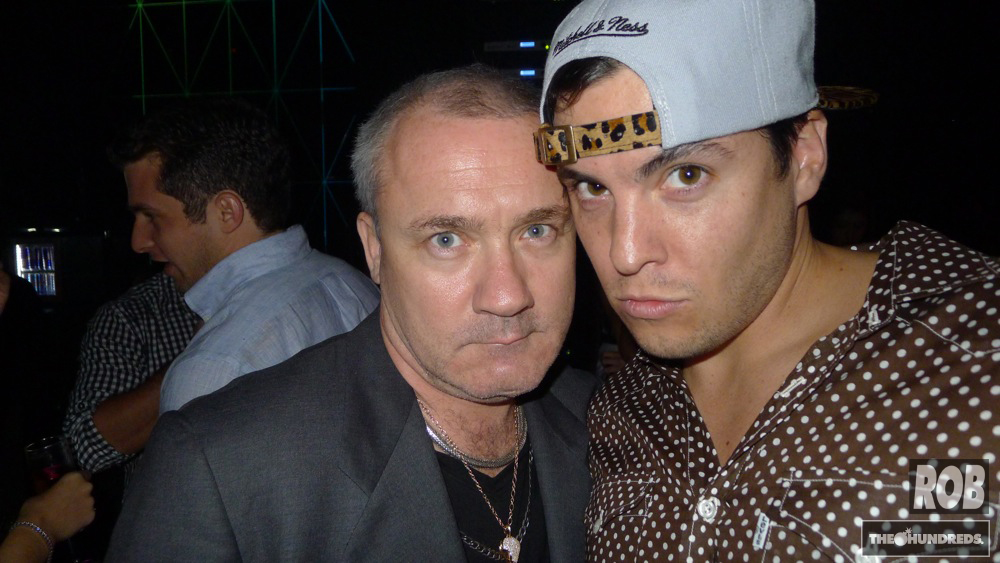 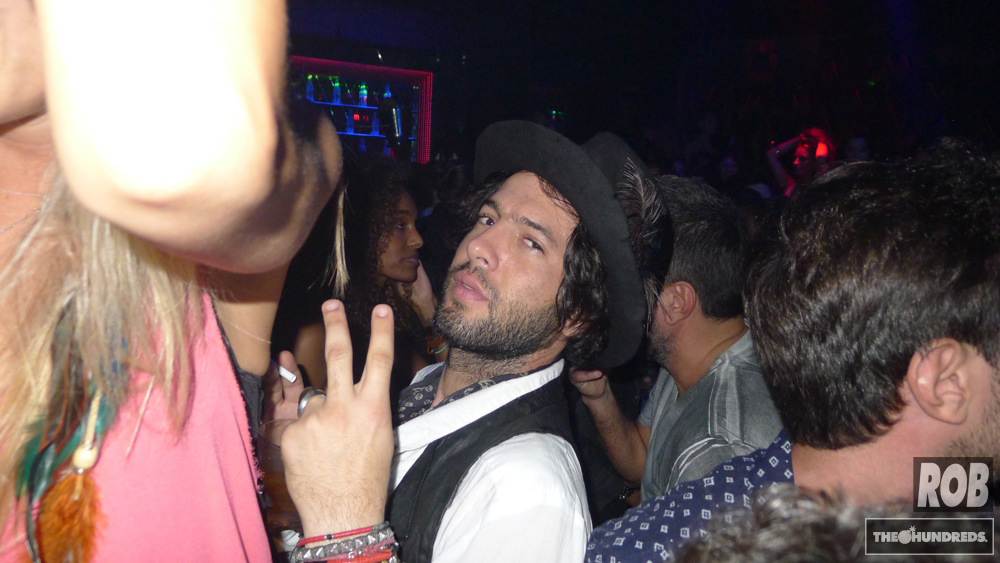 M. Cohen must be selling a awful lot of bracelets. 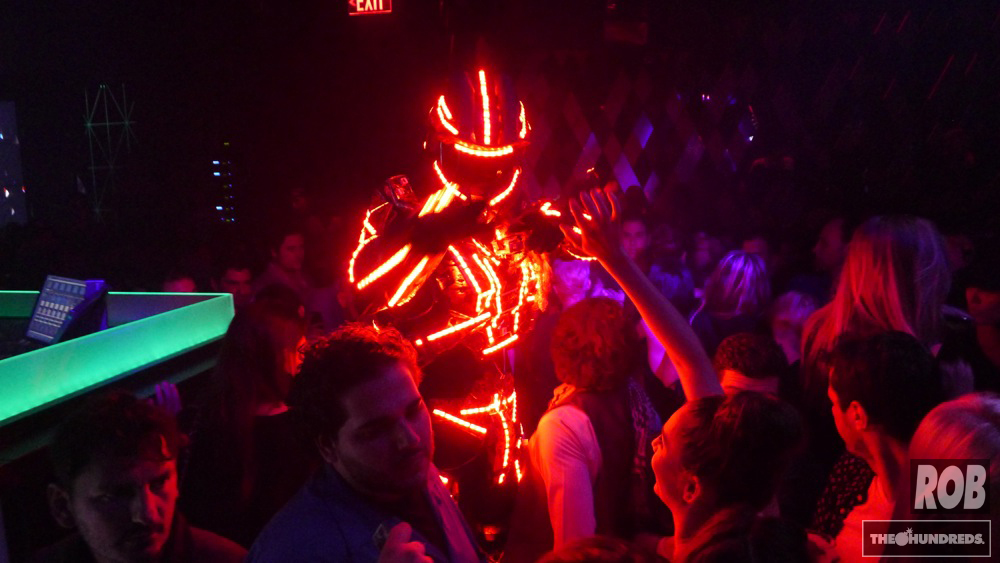 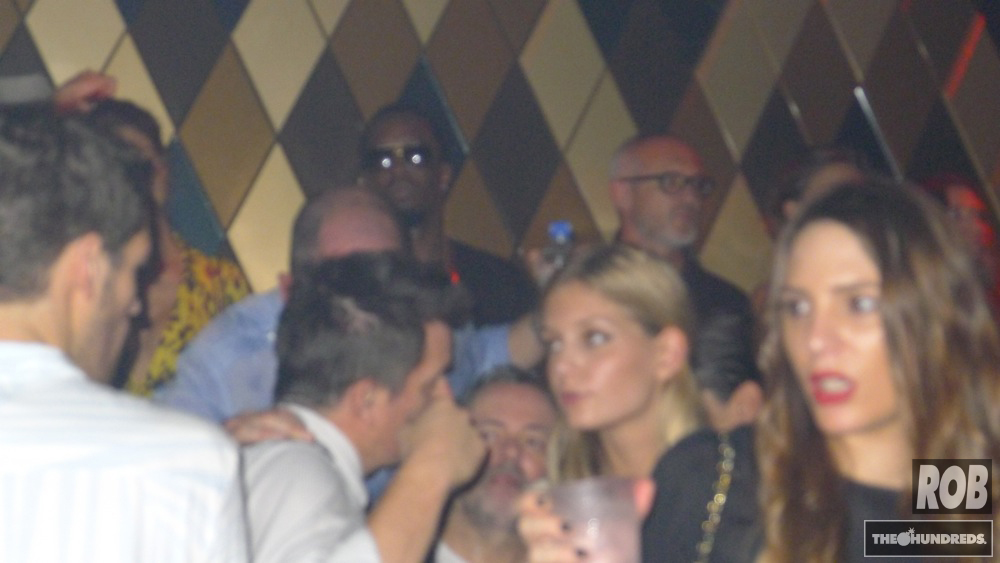 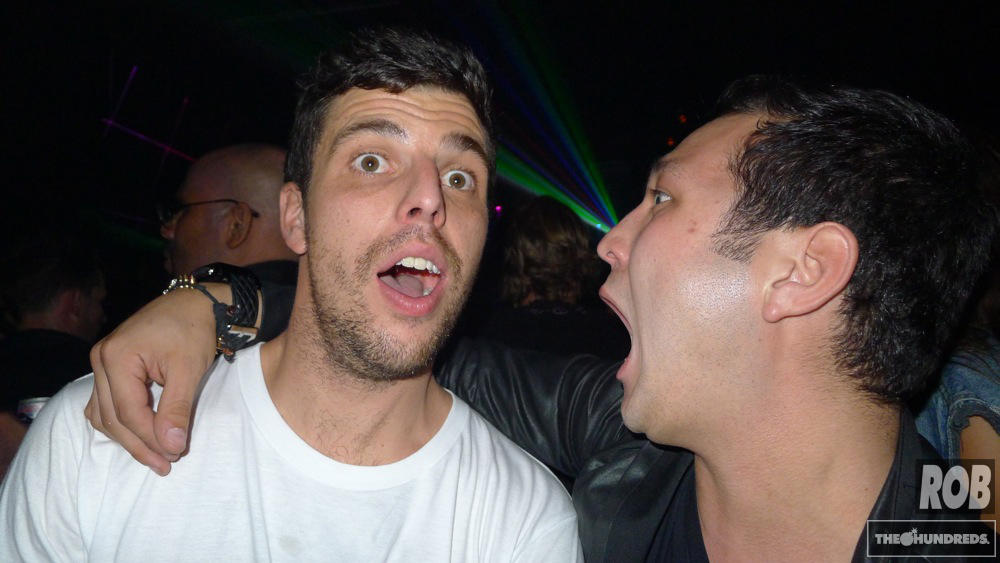 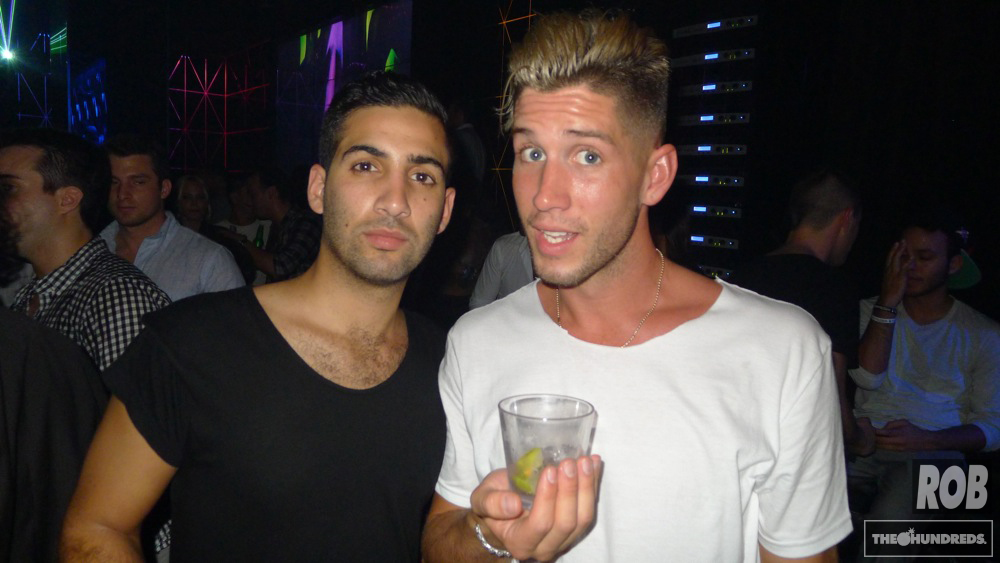 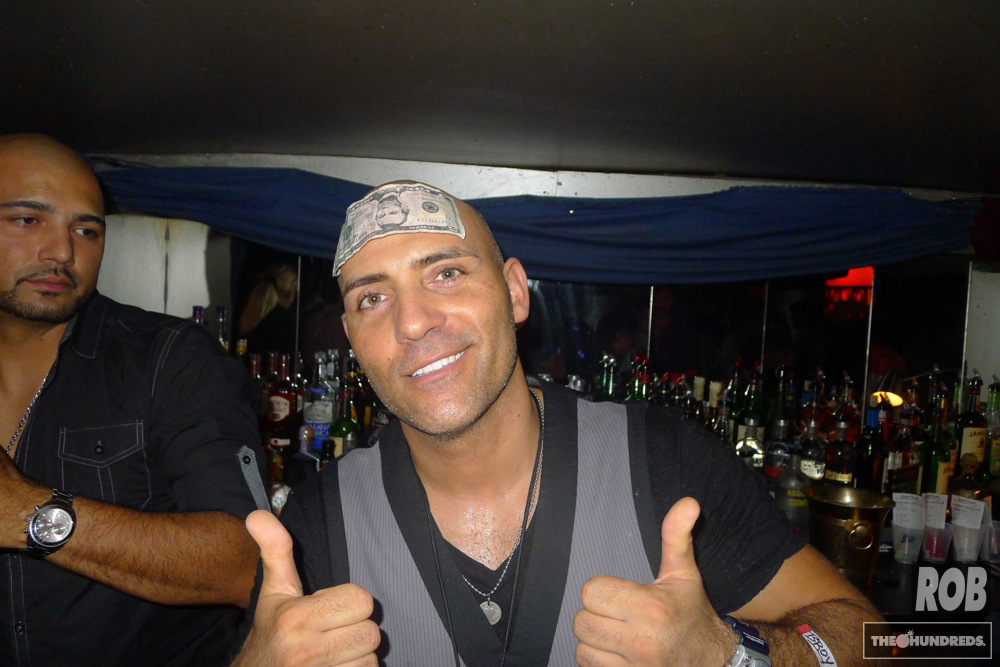 The movie Lincoln would have been a million times better if it was about this guy. 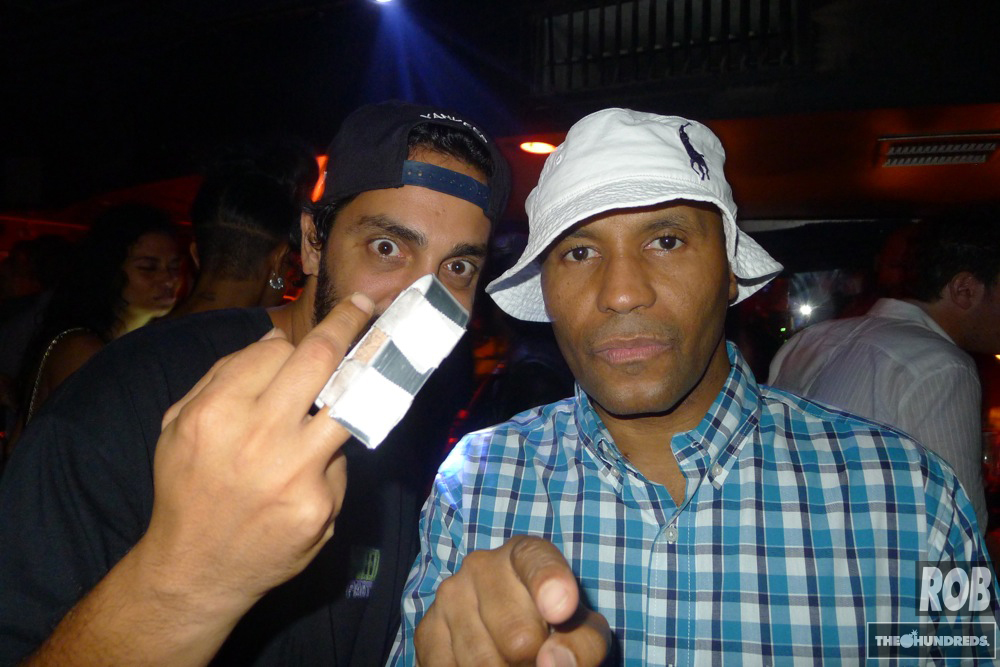 REZA and Kool Kieth justchilling at 5am 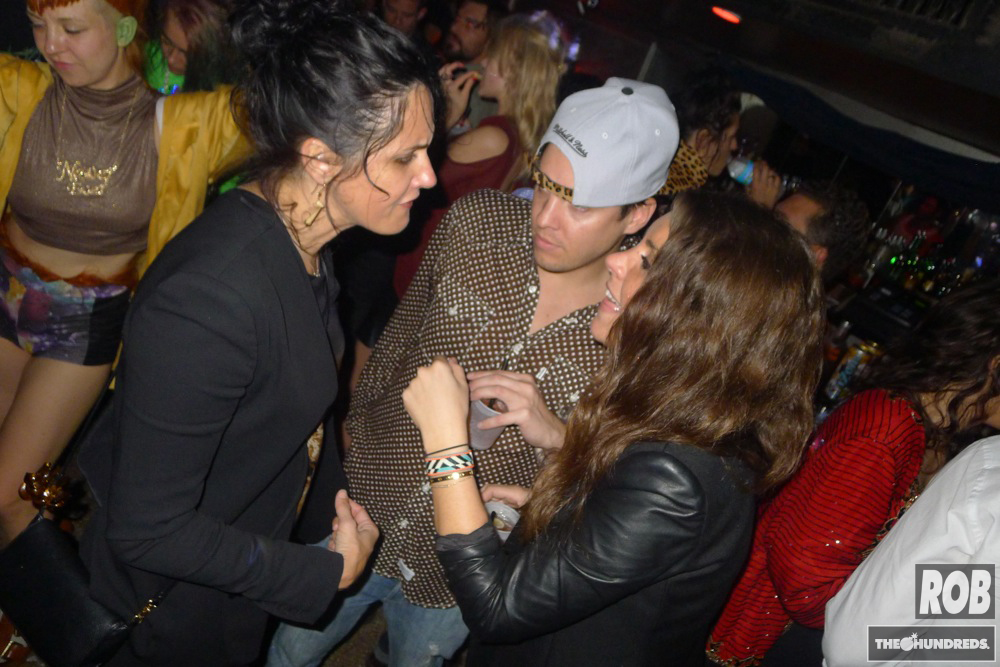 Lot’s of yelling in Miami 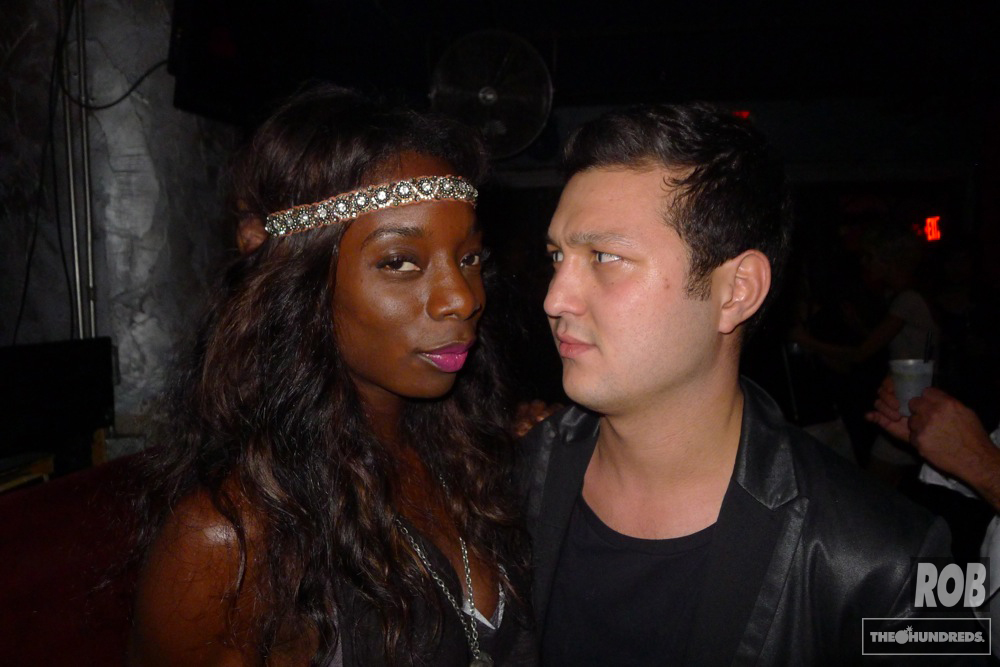 Dion wanted a pic with a tranny… unfortunately this wasn’t one. Won’t be the last time his is disappointed. 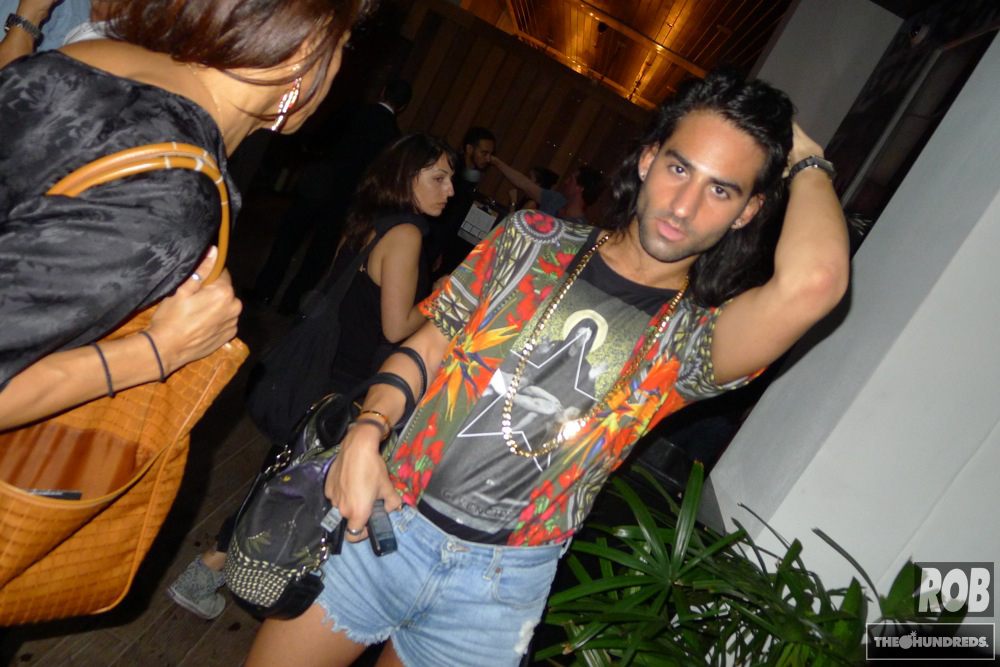 Scarface would be spinning in his fictional grave if he saw what has become of his city. 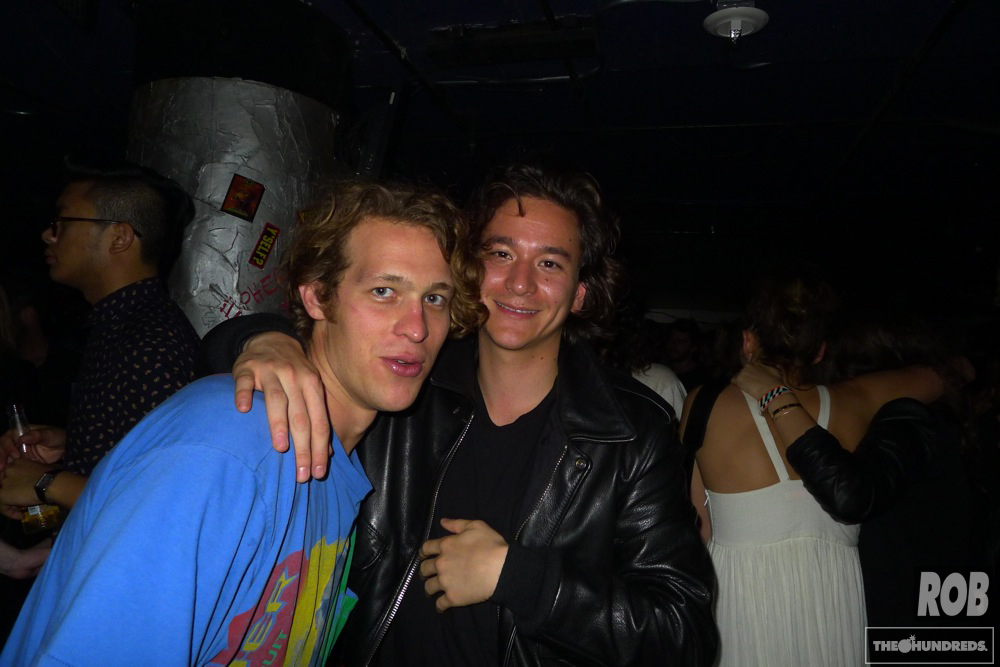