Around the World :: Vienna

Took a whirlwind Europe trip last week, right before the election cracked America in half. My first stop was Vienna, Austria, whose residents were boggled that we elected a racist hatemonger. And, this is the country where HITLER WAS BORN. After living under that shadow for decades, I guess they’re just looking at us like S. M. H. 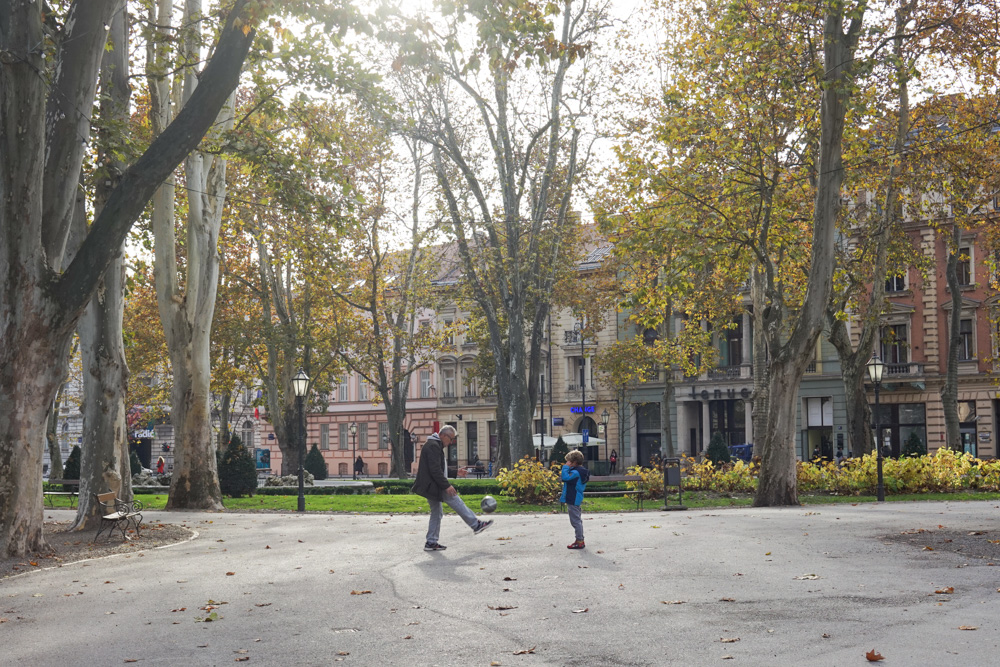 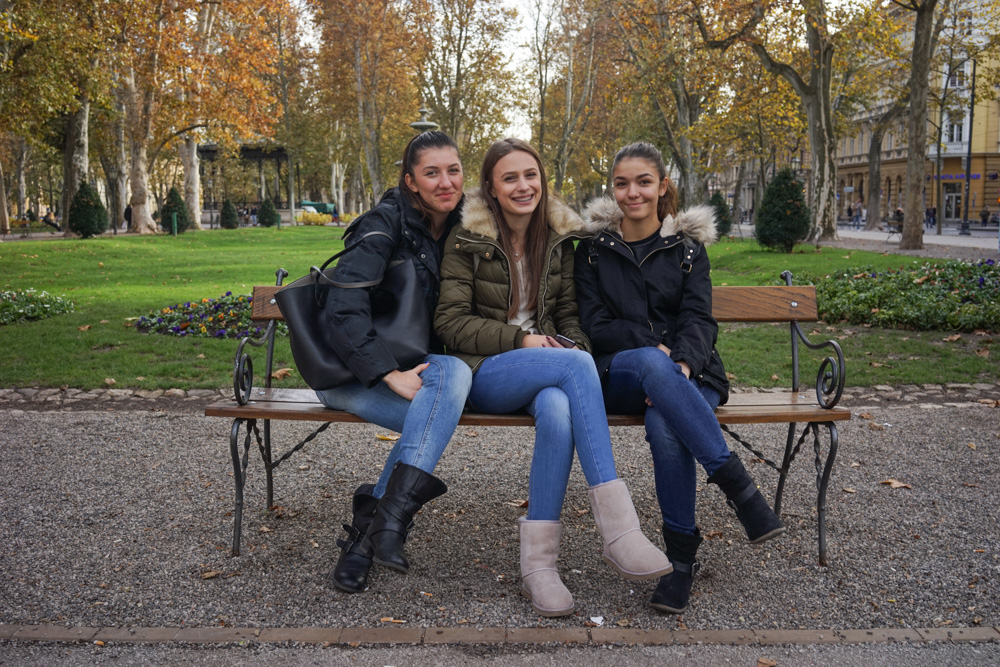 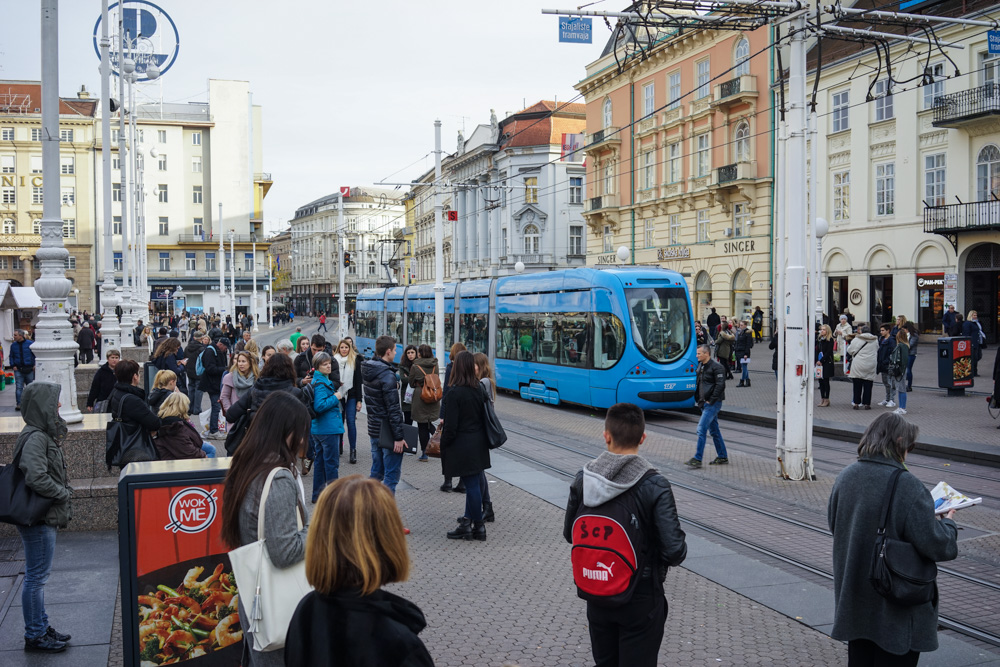 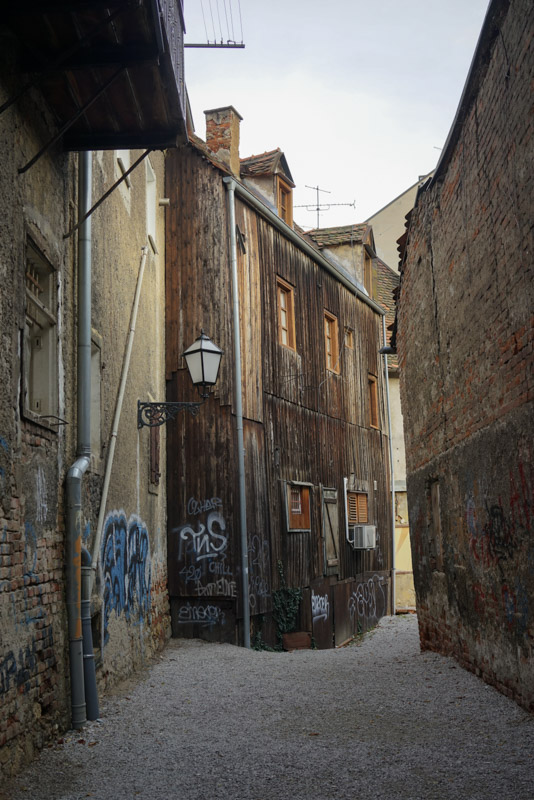 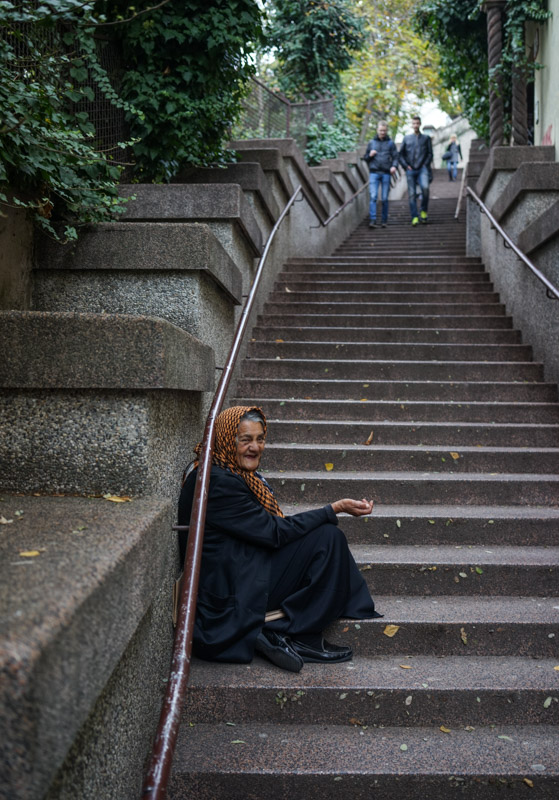 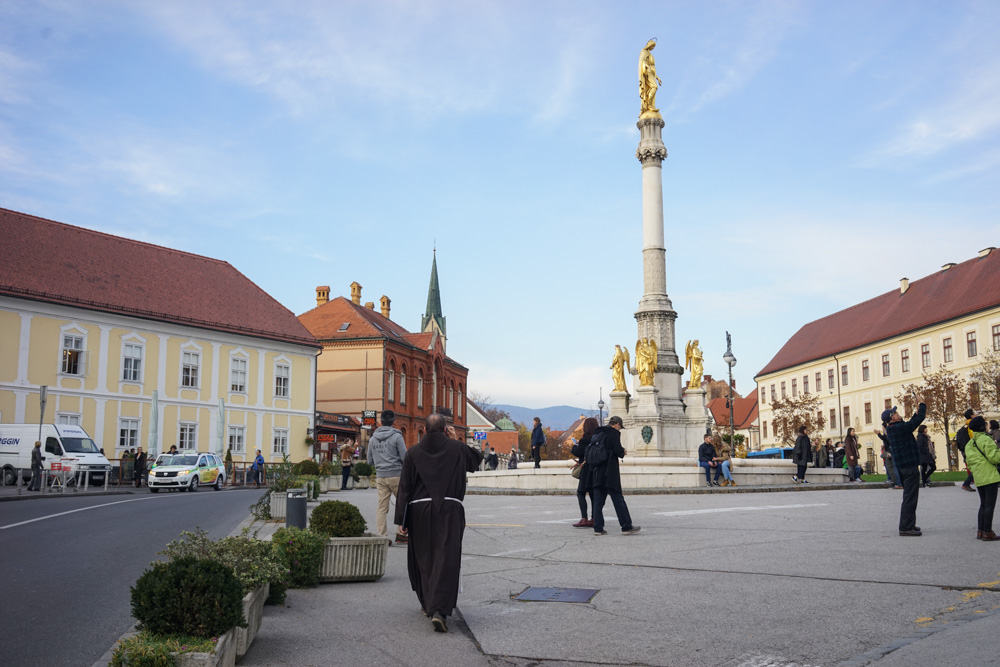 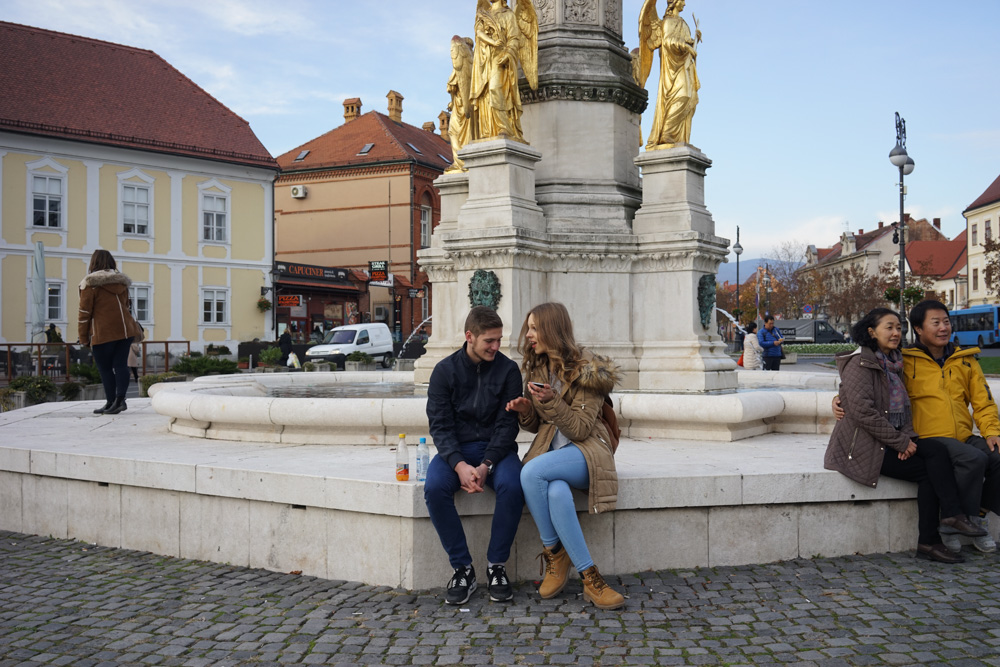 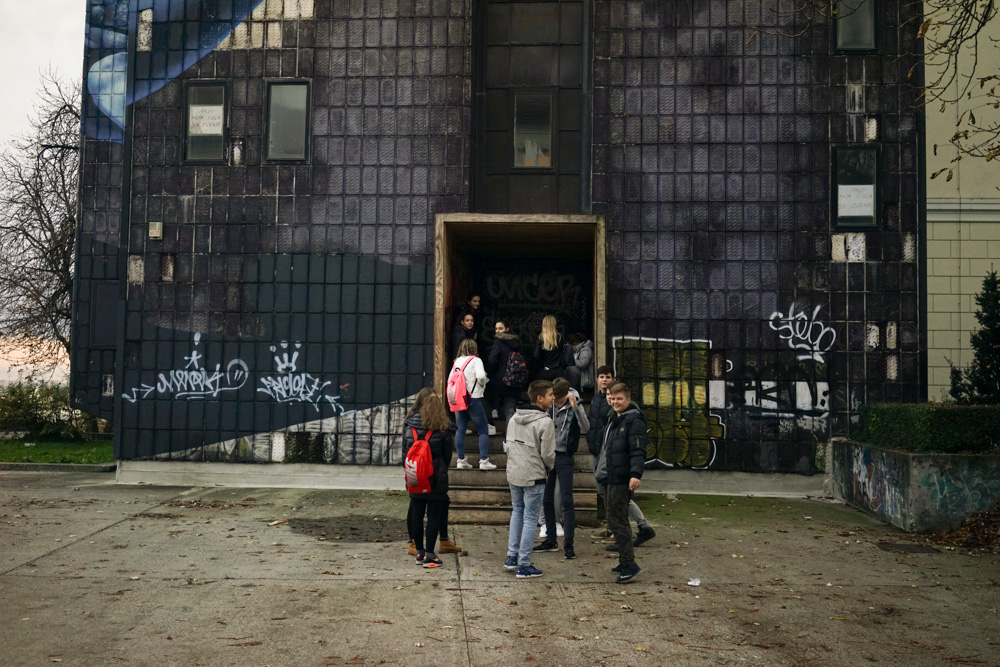 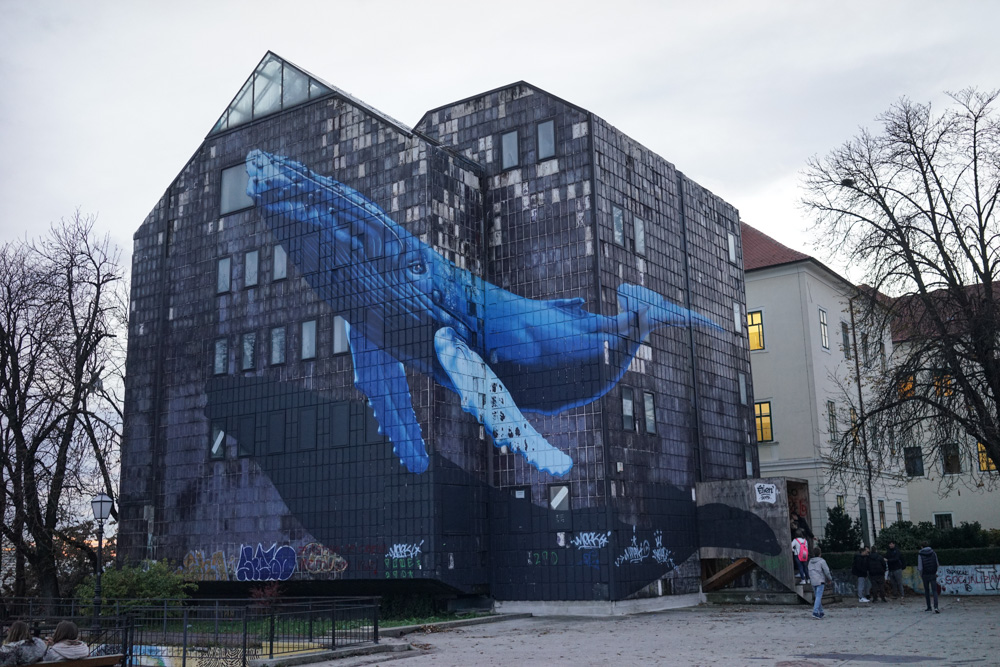 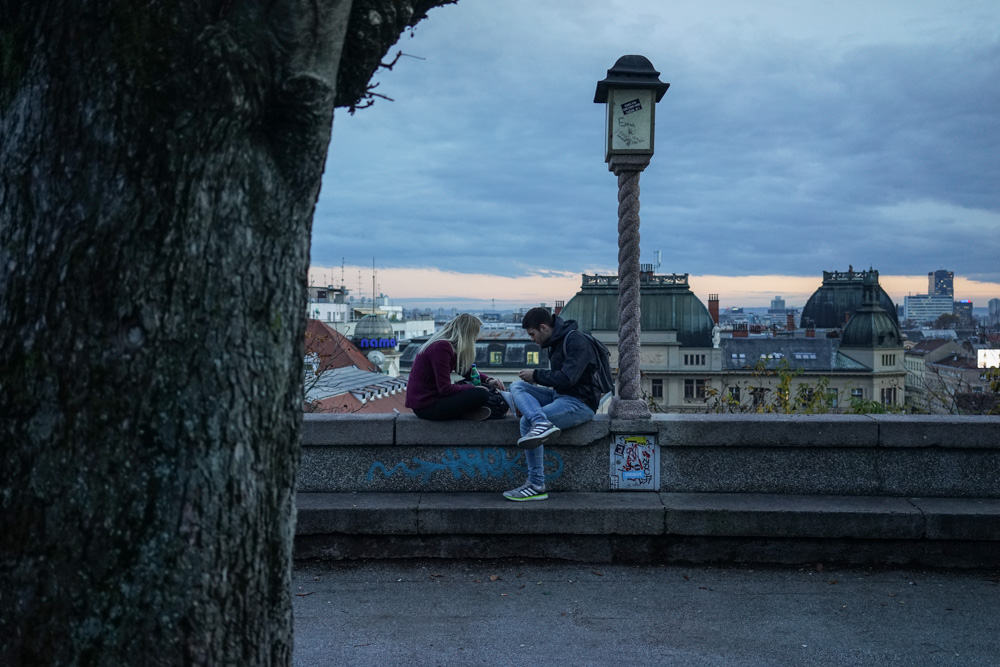 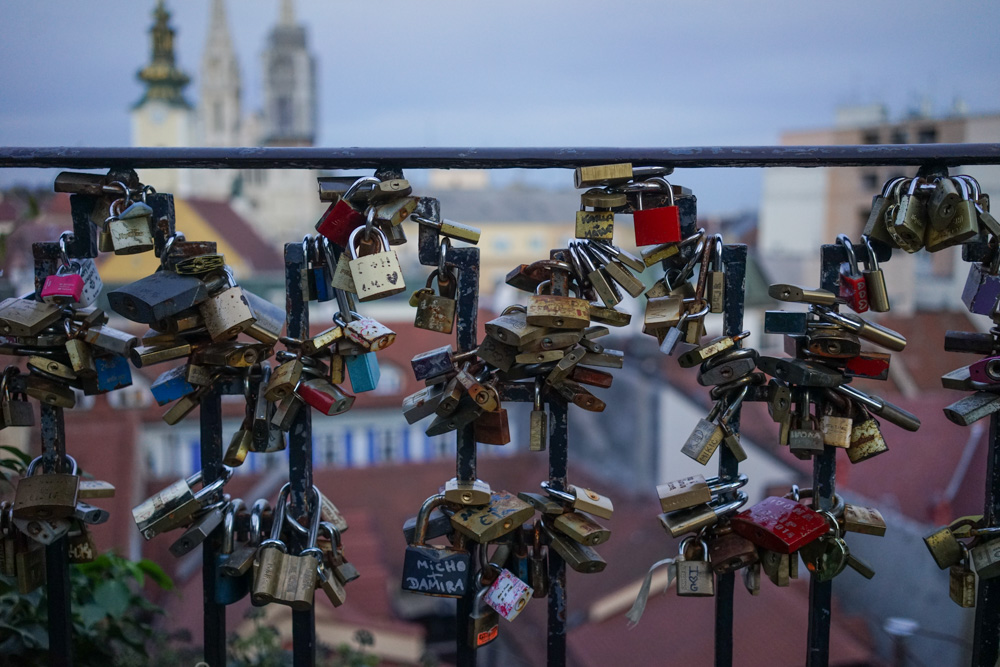 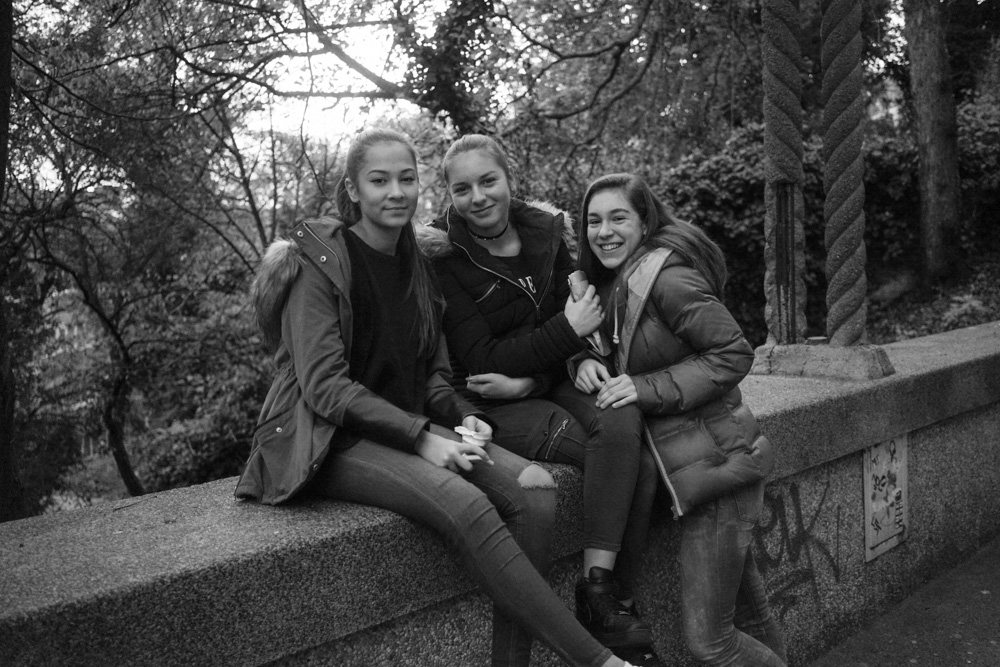 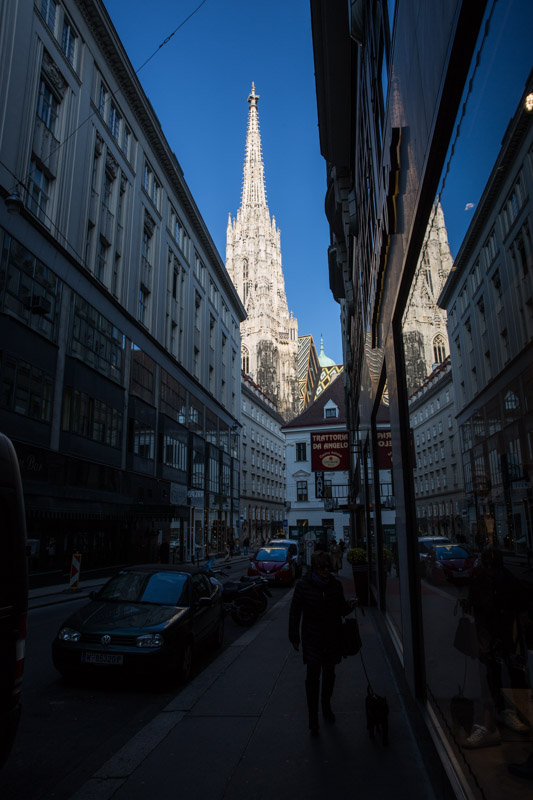 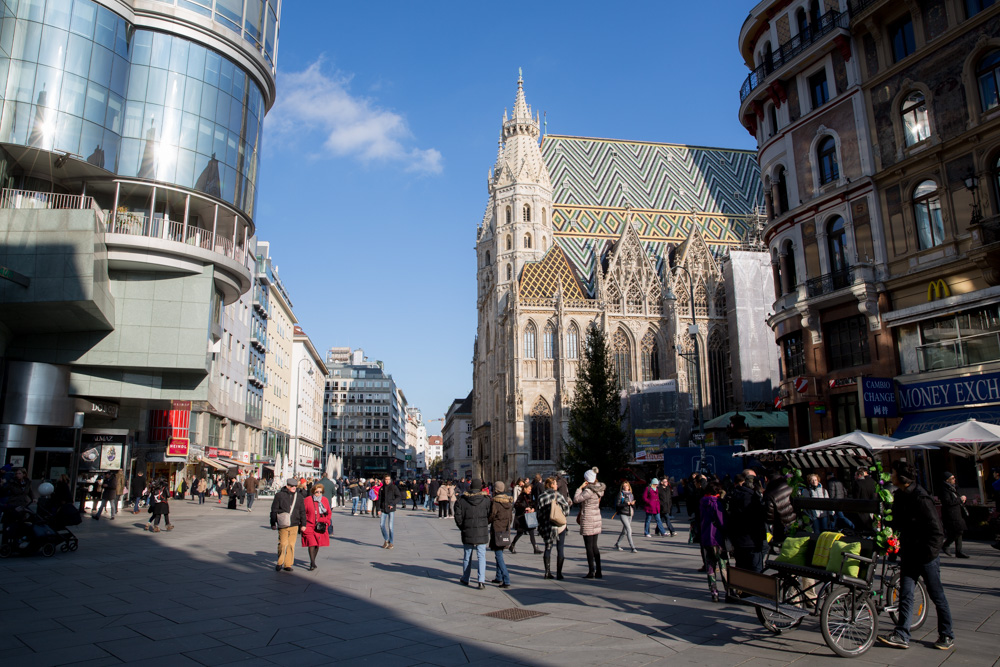 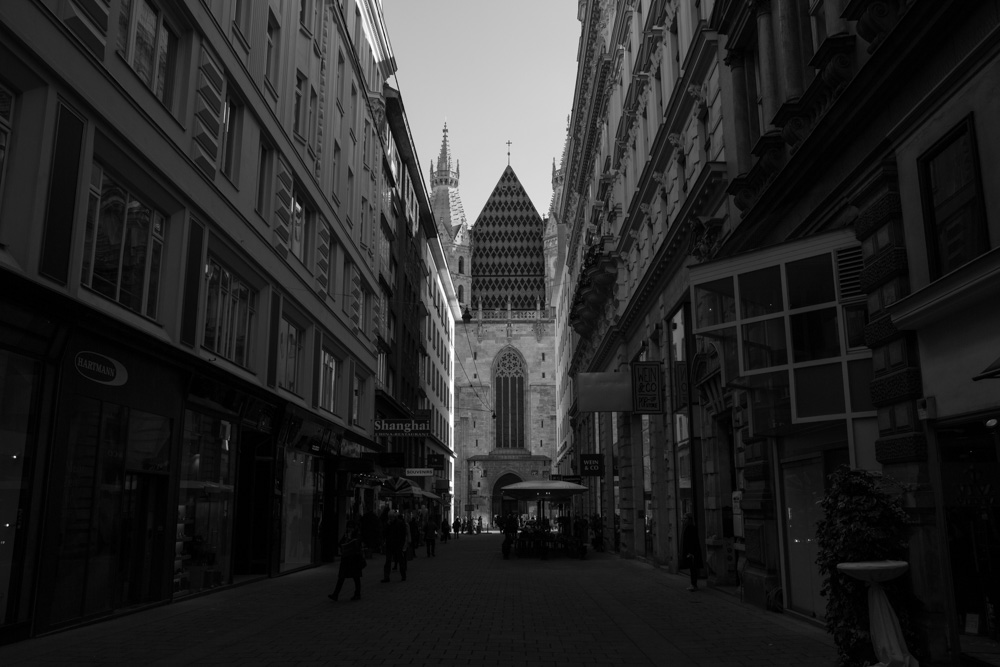 It was kinda nice traveling through cities where streetwear and sneakers are a relatively underground thing. The cool kids at Solebox (which, just opened their Vienna location a few weeks ago) were literally watching my Snapchat as I walked through the front doors. They looked up, and were pretty caught off-guard.

Every Solebox carries a different theme. I believe this one is inspired by art and galleries. It’s one of the most beautiful sneaker shops I’ve ever seen. 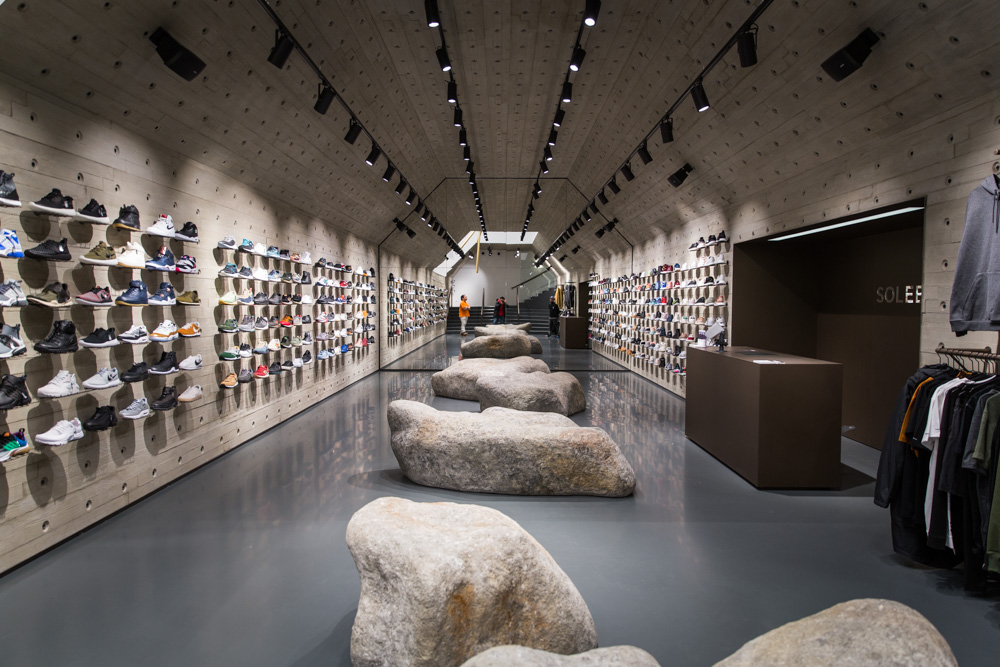 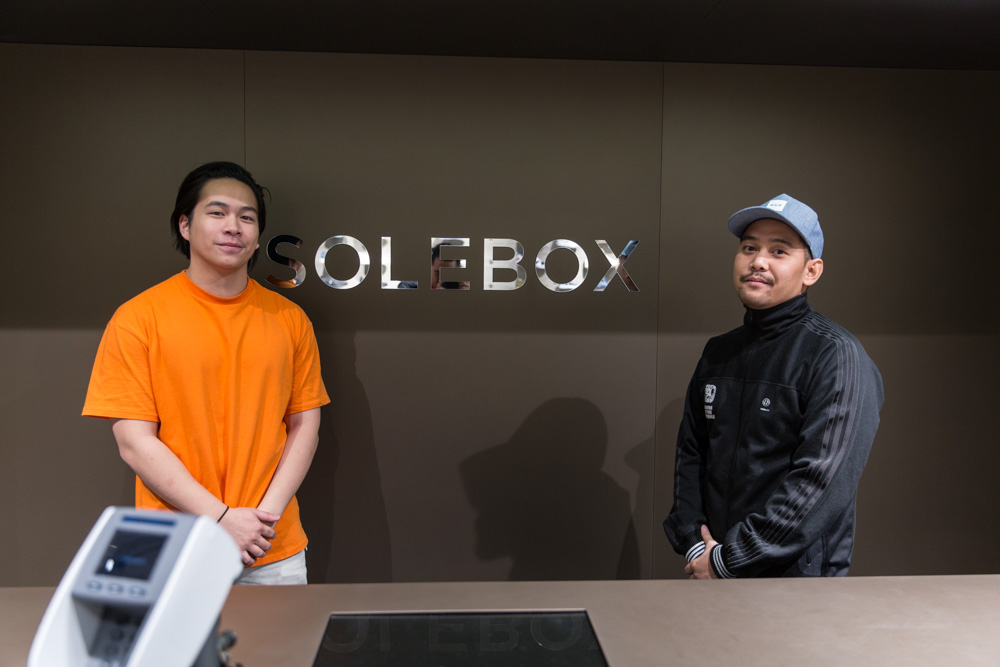 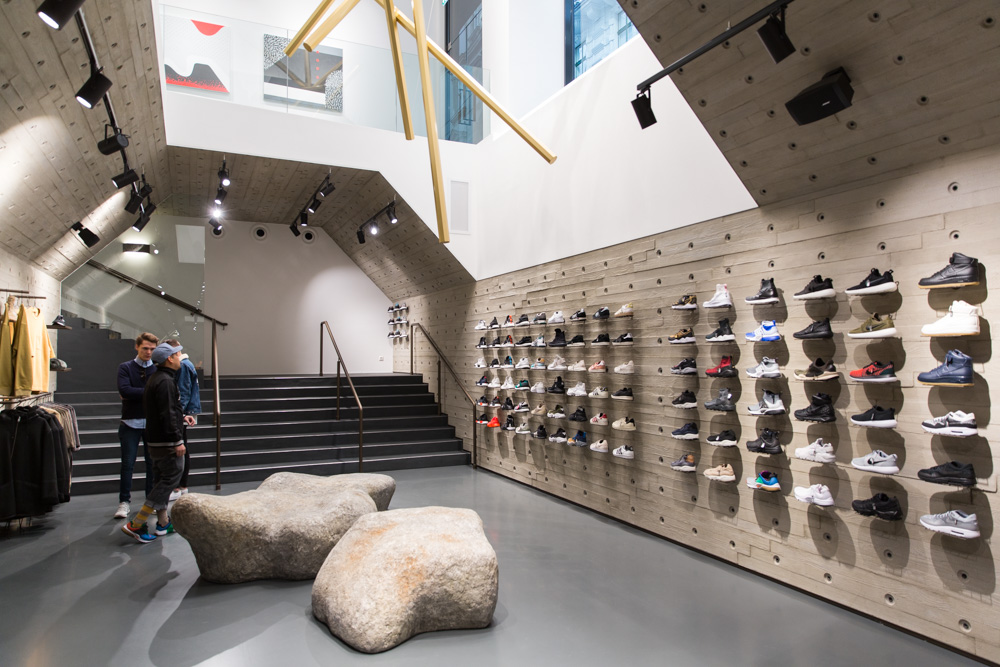 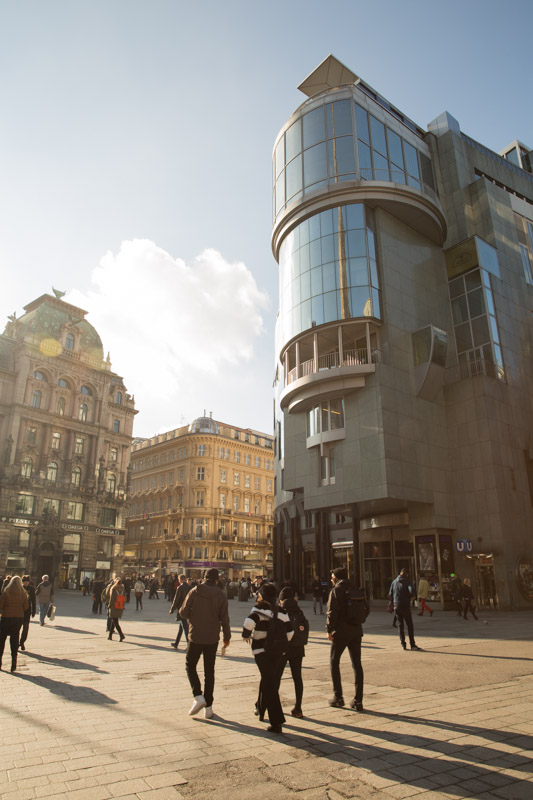 I thought Vienna sausages were an offensive American idea, but I guess it’s actually a real thing. Everywhere I went (the touristy neighborhoods, anyway), were these hot dog kiosks. 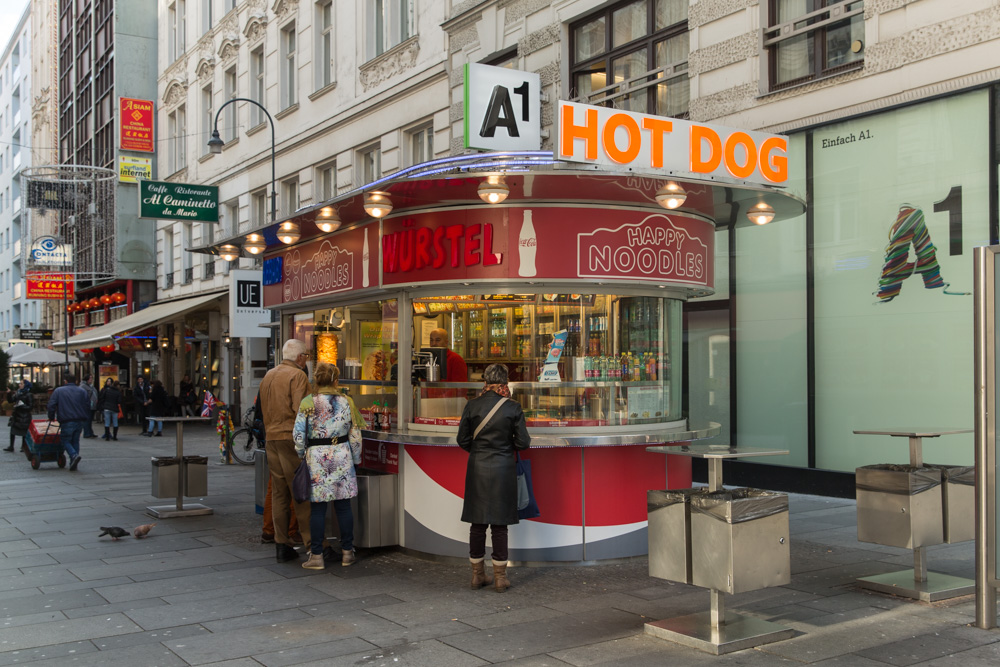 The best way to do it is to have the dog sliced up on a plate. That shredded cheese looking stuff is horseradish, and I found this out the hard way. 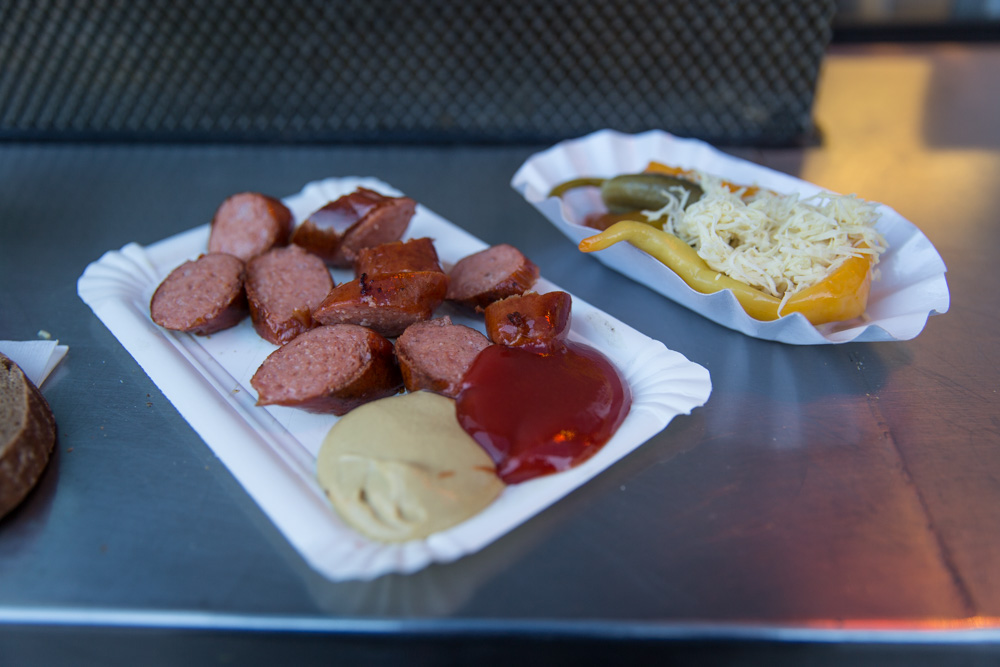 Vienna has a great art scene, which is one of the foundational pieces on whether I rate a destination high on my travel list. There’s also a lot of street art and graffiti decking the town out. 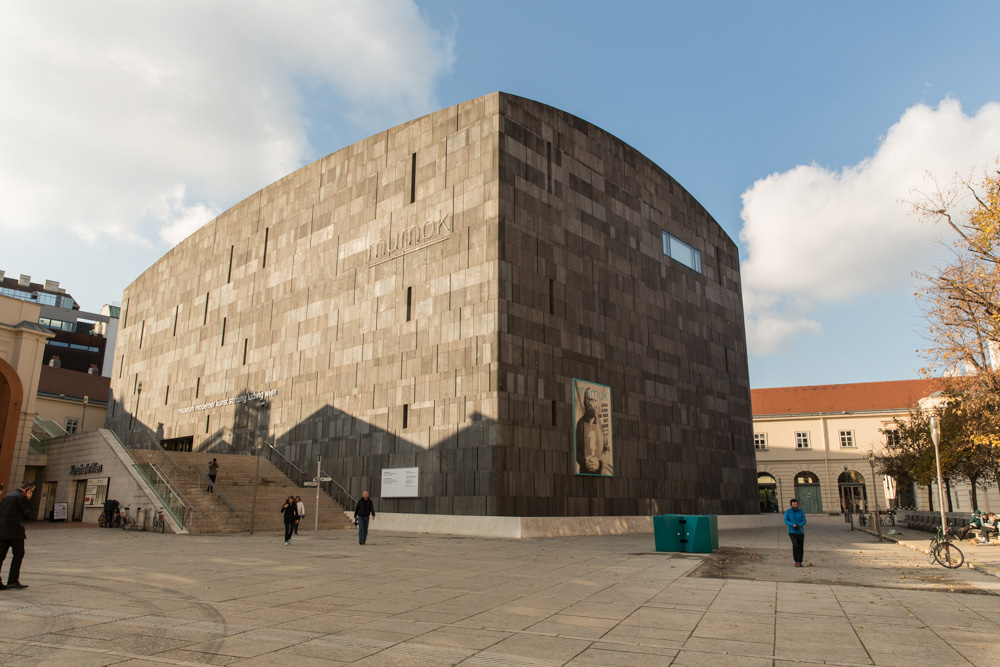 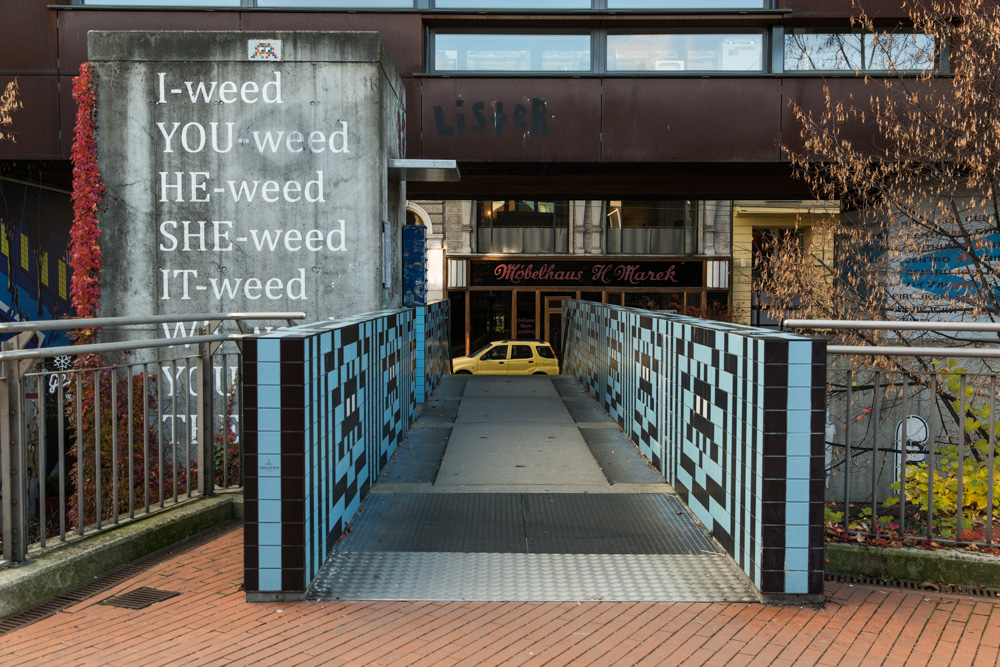 When I was in Europe last year, I stopped in London when the Ai Weiwei exhibition was going on. It happened again, but this time in Vienna. Stop following me around, Ai Weiwei. 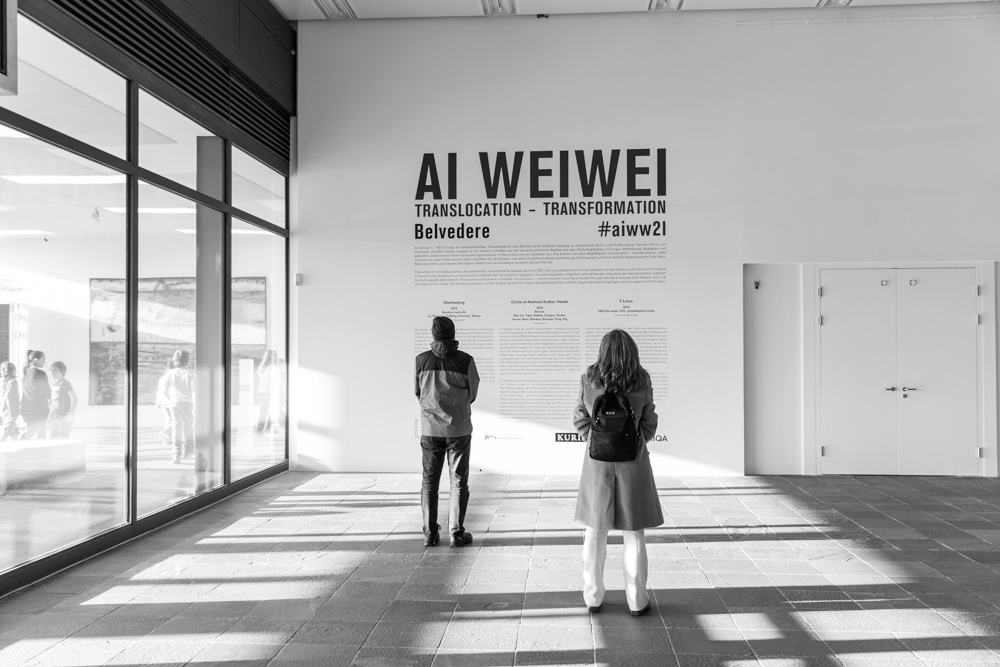 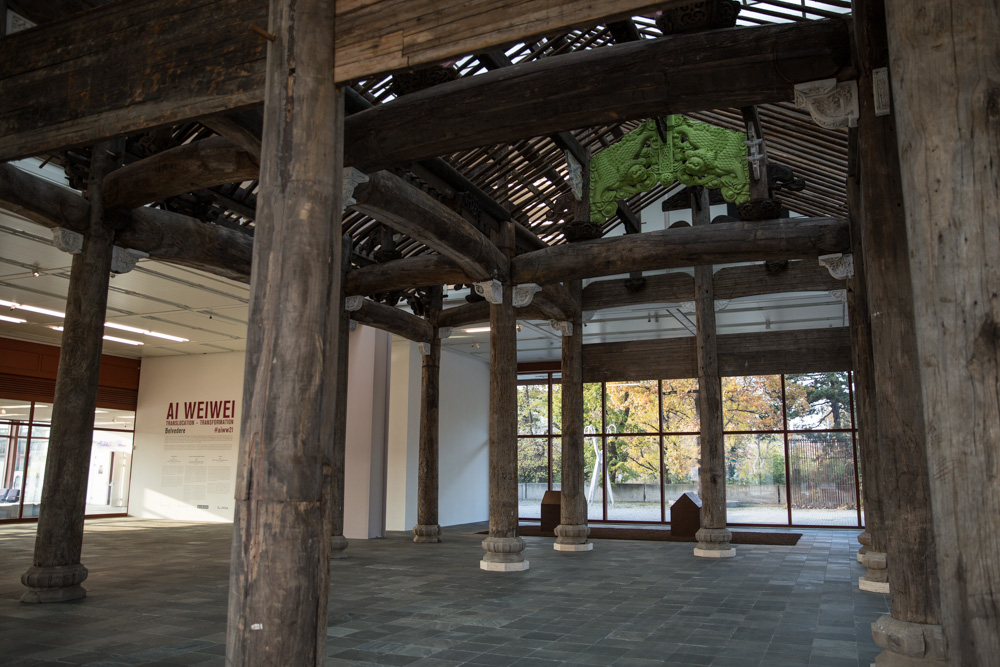 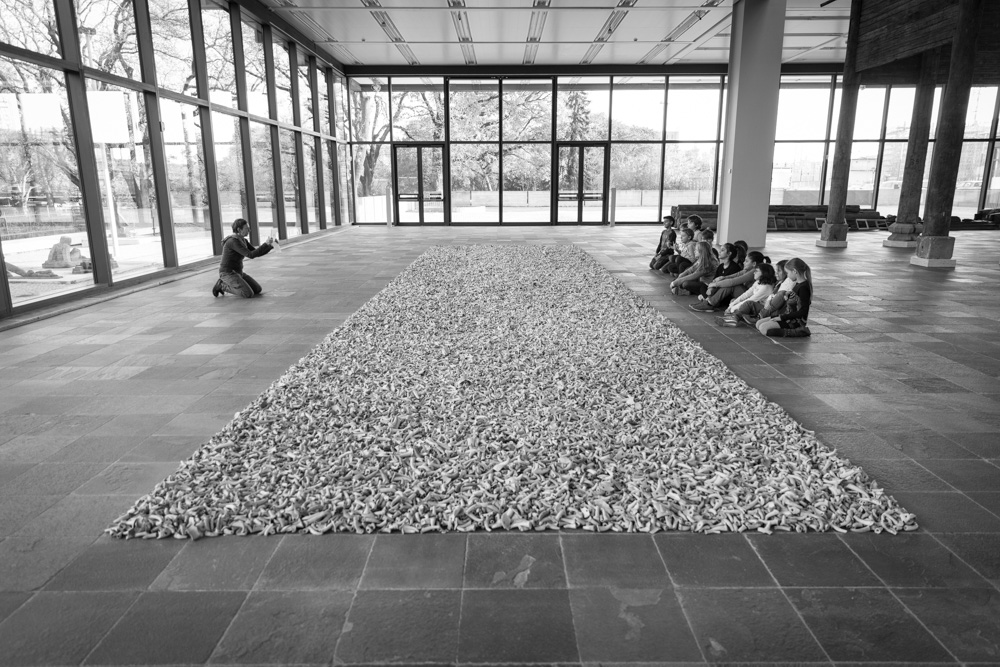 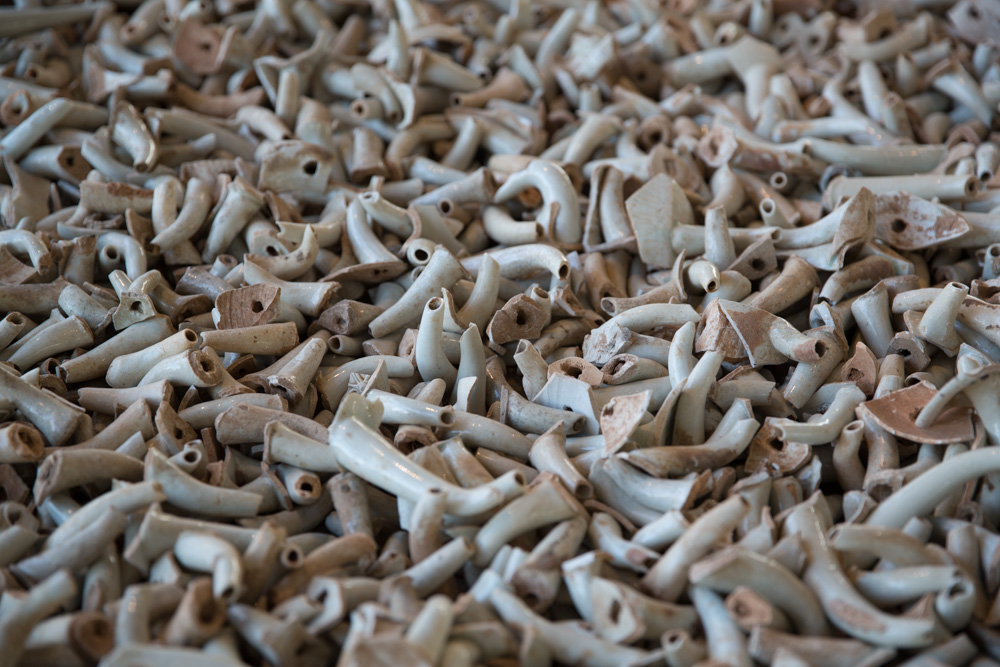 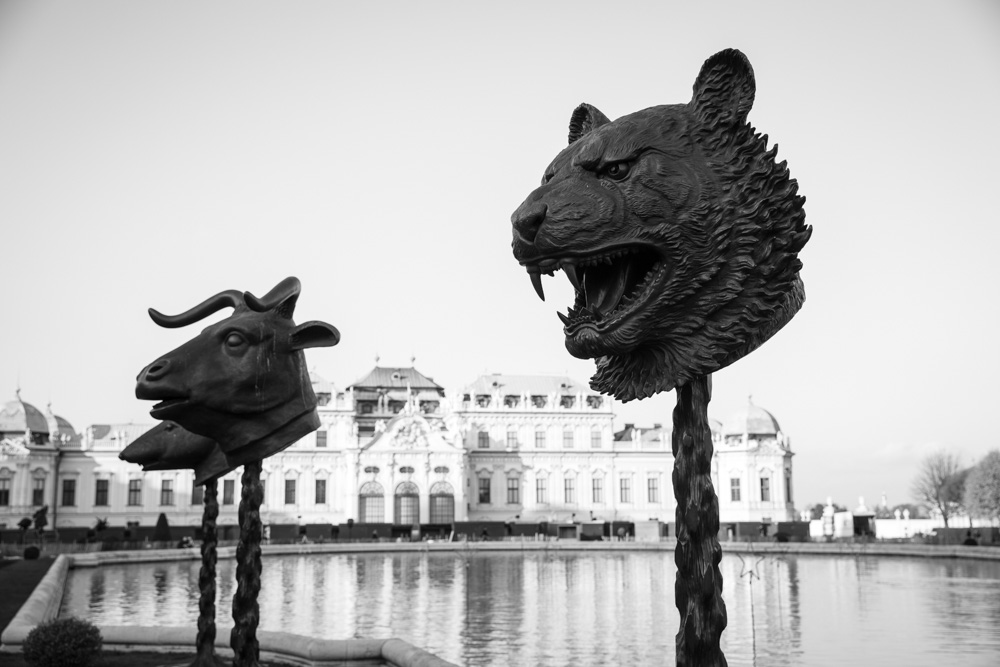 THE HUNDREDS X LONDON :: PASSING THROUGH