Halifax, Nova Scotia, is one of Eastern Canada’s Maritime provinces on the Atlantic. The Bay of Fundy, with its famously extreme tides, is a whale-watching destination. These are a few quick facts about Halifax. None of which instantly draw you to conclude that it’s a “cool” or “lit” place to come up as an artist. Graffiti artist APER—himself a Halifax native—describes it as a place for those who want to “get drunk and eat lobster reside.” But he’s since moved out and spread his name and tag across the globe.

Over the past few years, APER has gained the respect of the graffiti community by traveling and constantly pushing limits—he’s now one of Canada’s most prominent graffiti figures. Some artists stray away from confrontation, hefty fines, and possible jail time (depending where on the globe you’re residing.) APER and the TRG (Tunnel Runner Gang) crew are the total opposite. It’s this need for an above normal adrenaline rush that has APER dedicating his life—sometimes even health—to tagging more and more obscure/prohibited locations.

A number of crazy encounters while in Eastern Europe led him to start capturing his experiences on a Go Pro and chest camera. All his footage spans North and South America, being captured and tortured, chases on foot, the United Kingdom, and some of the most notorious locations in Eastern Europe.

He decided to sum it all up into an hour-long film that he’s had professionally edited and narrated called “Nothing Special.” He’ll be having his world premiere this coming Thursday in downtown Toronto. Cinecycle—a theatre with its own edgy off kilter personae—will be the location for this screening. Watch the trailer for the film:

NOTHING SPECIAL (TRAILER) from JPSK on Vimeo.

Screenshots from “Nothing Special” below—you know, nothing special, just adrenaline-filled bombs and chases: 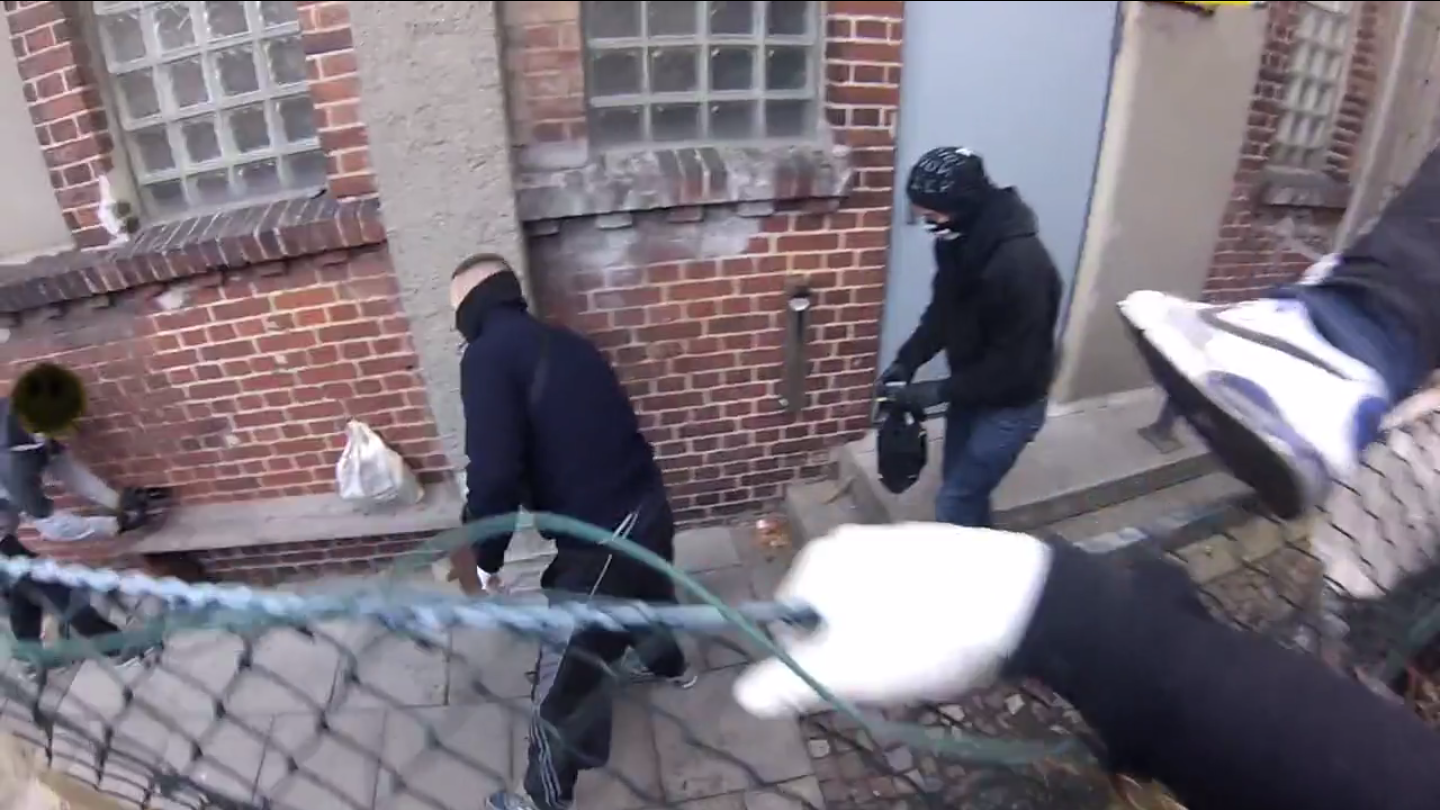 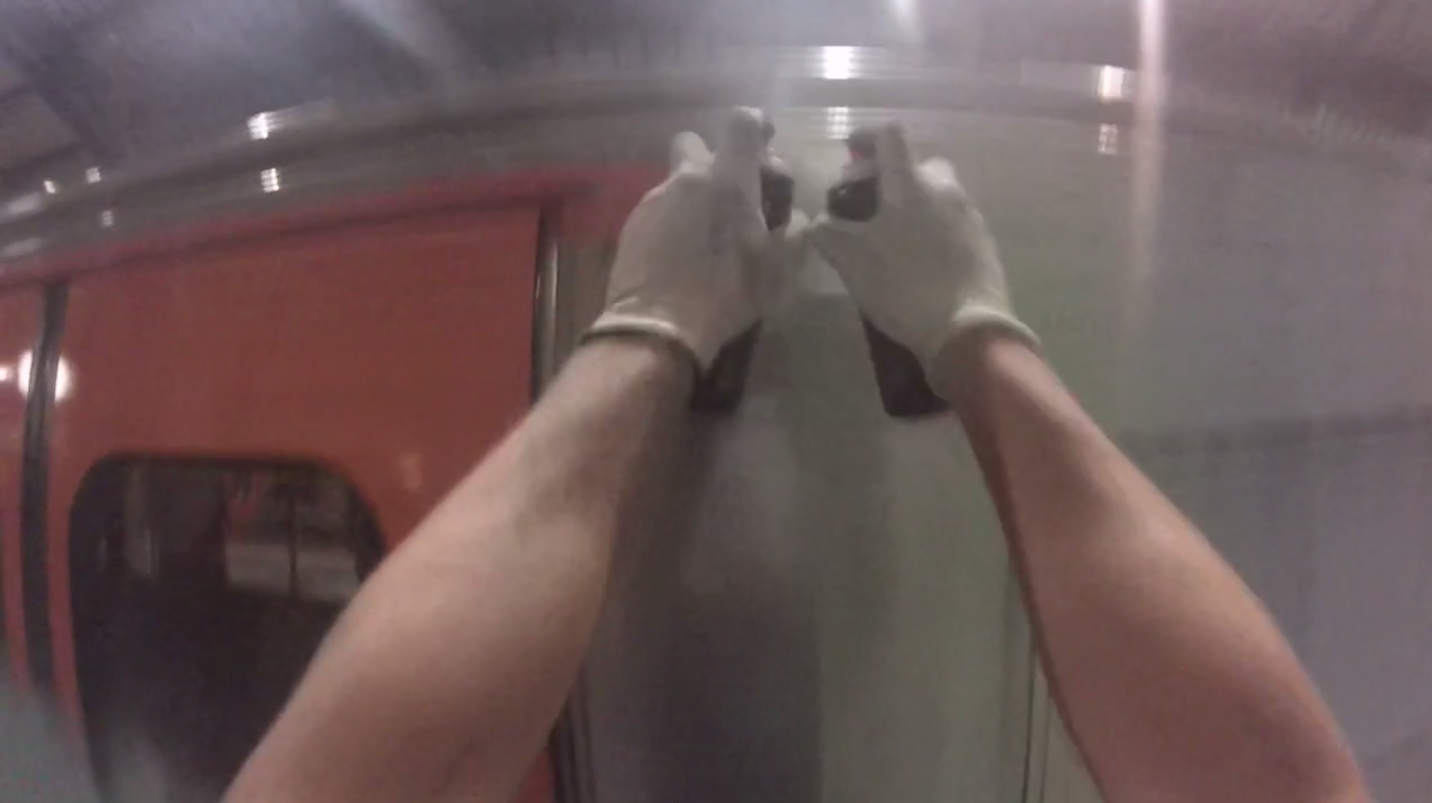 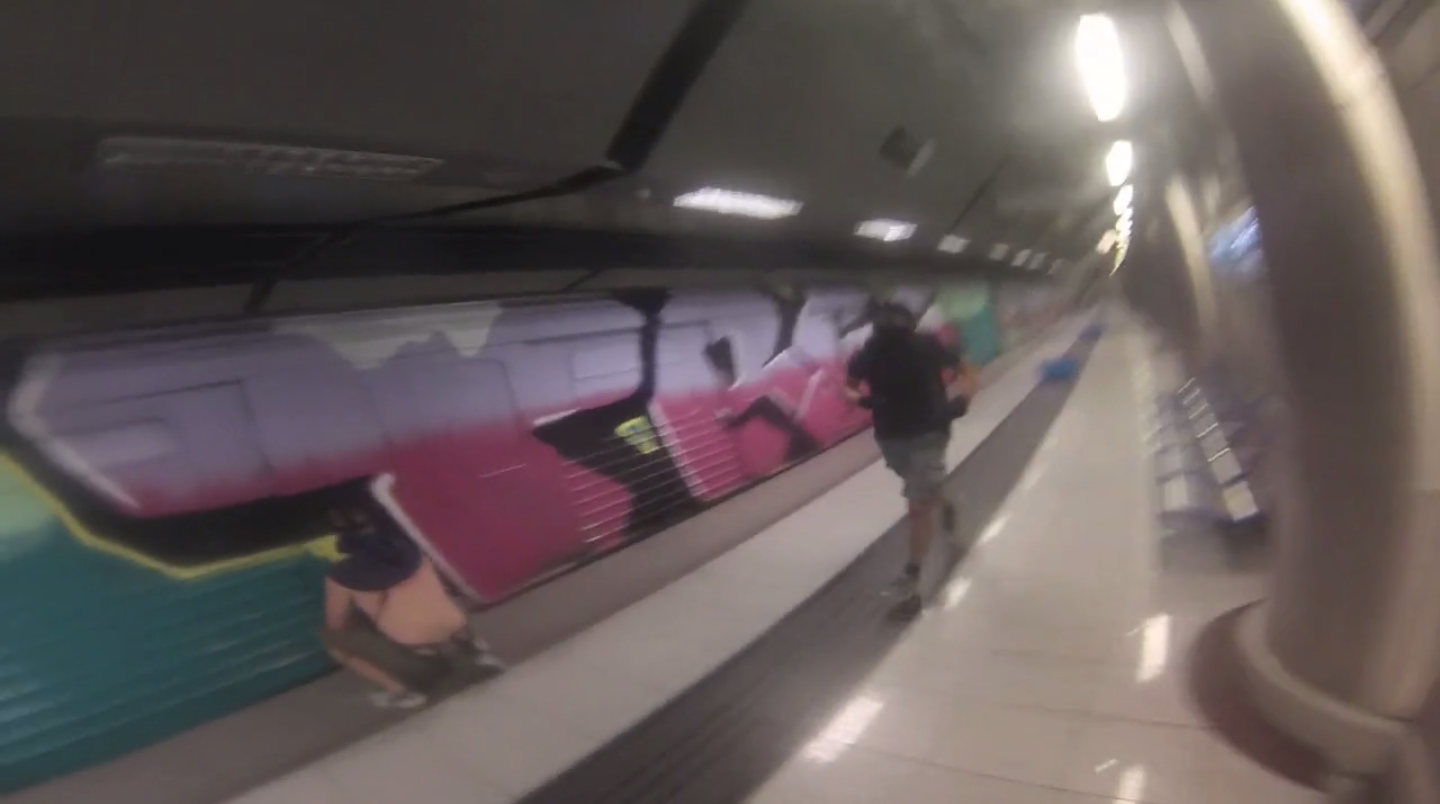 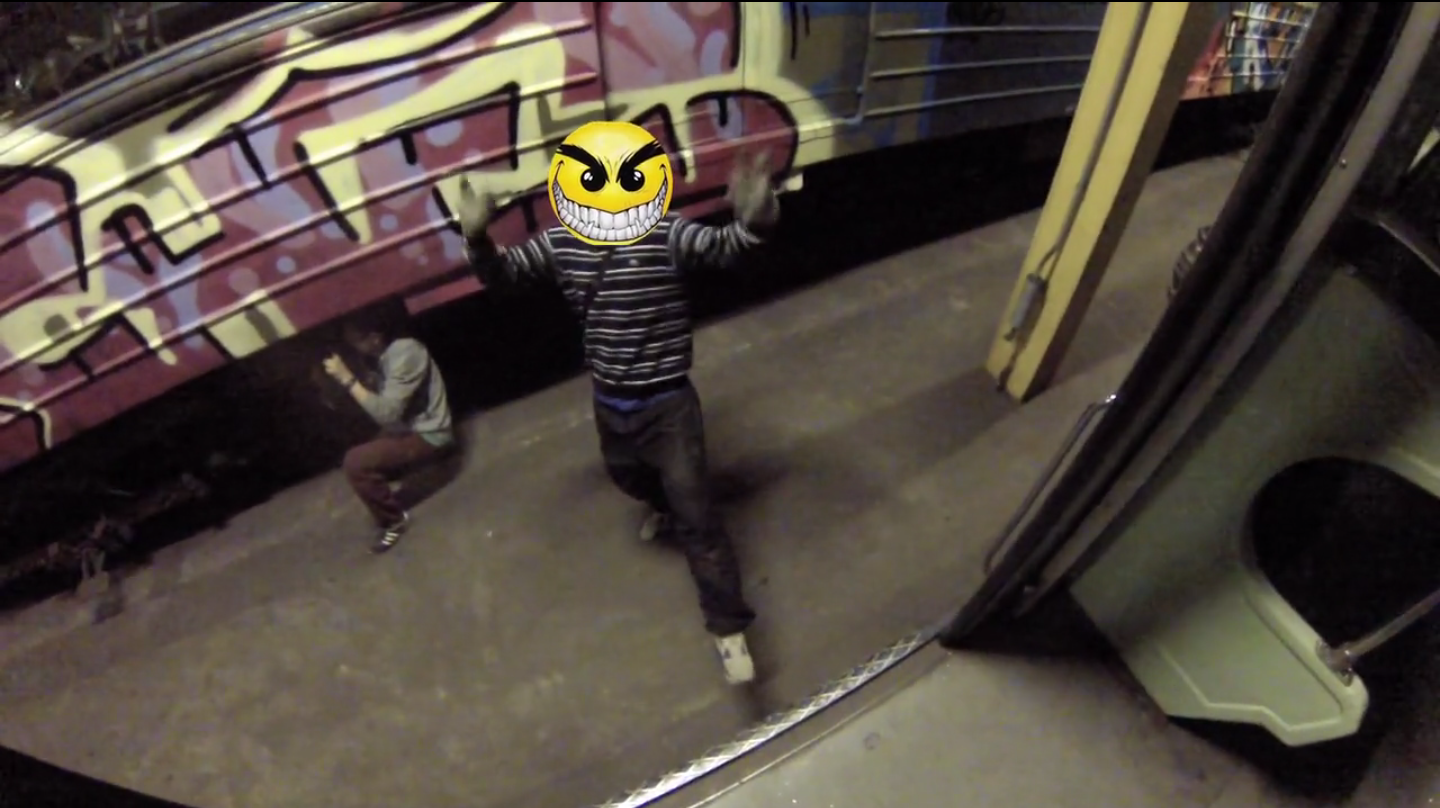 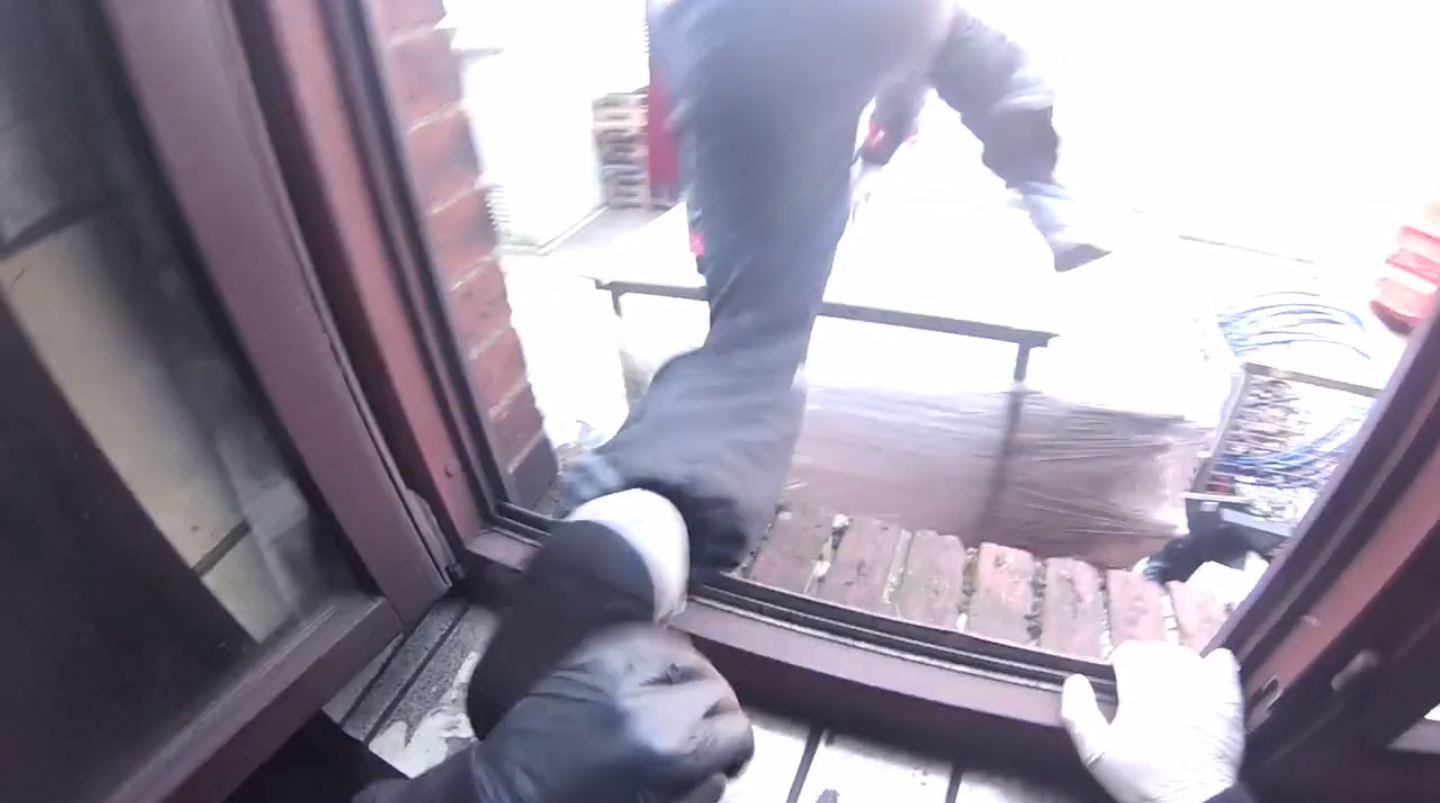 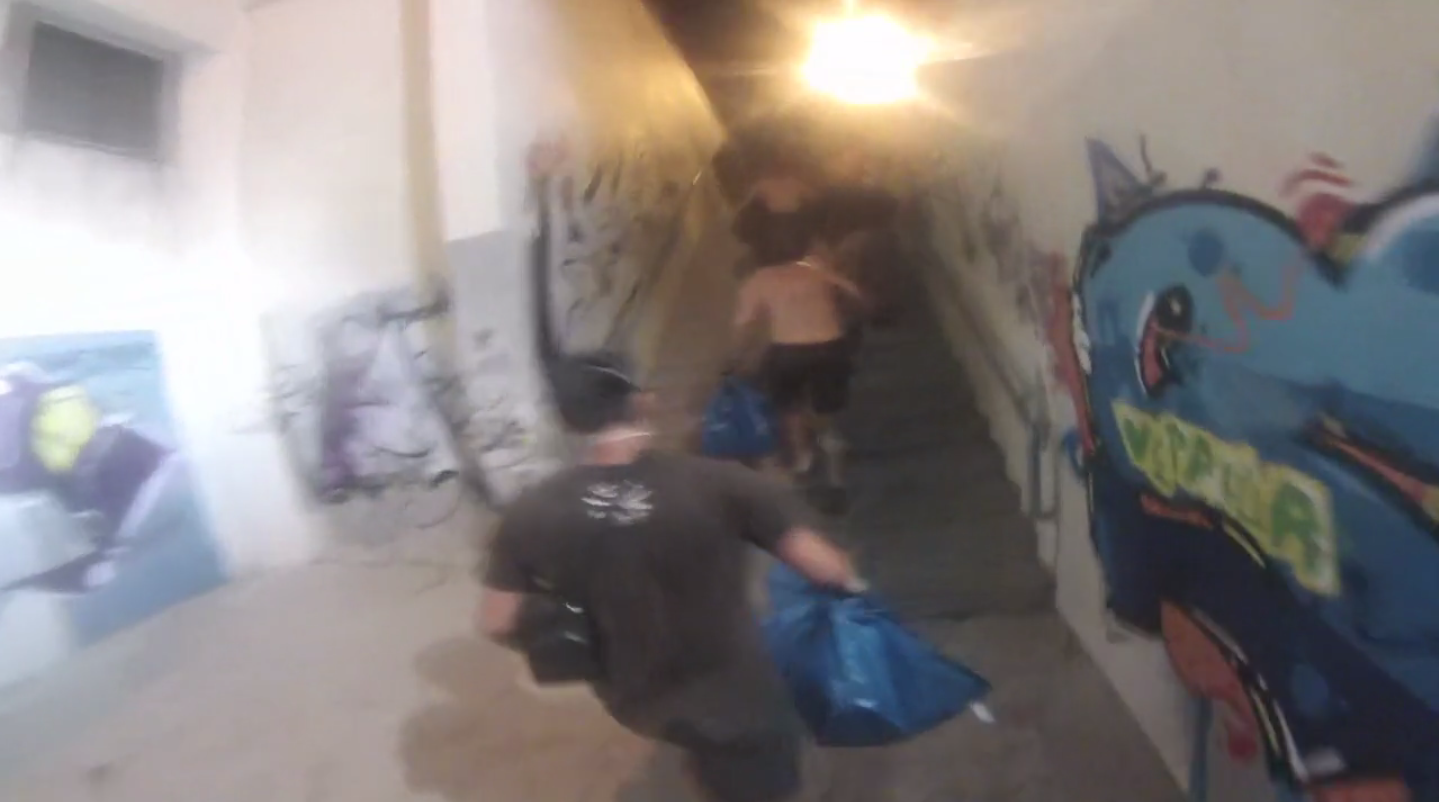 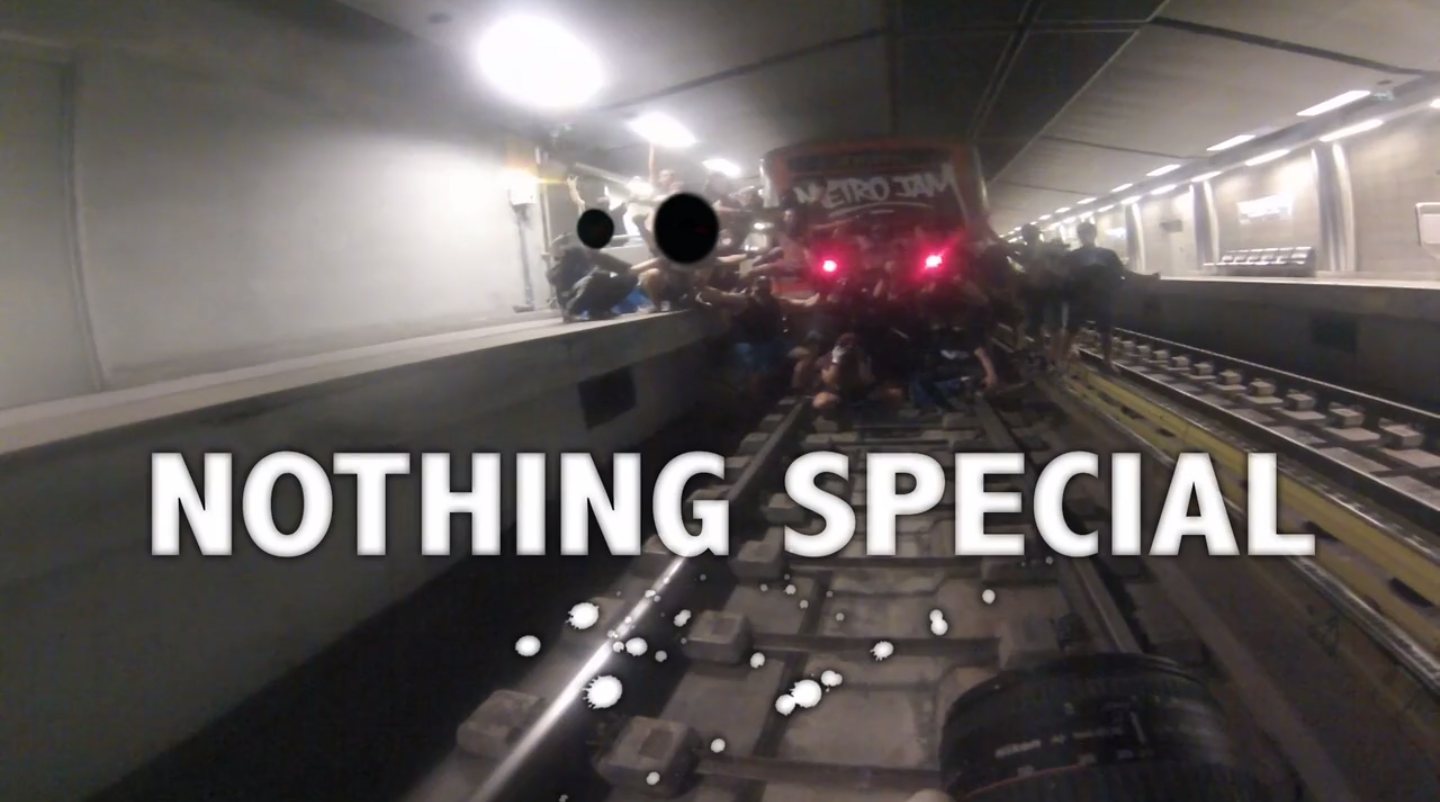 And some of APER’s favorite shots: 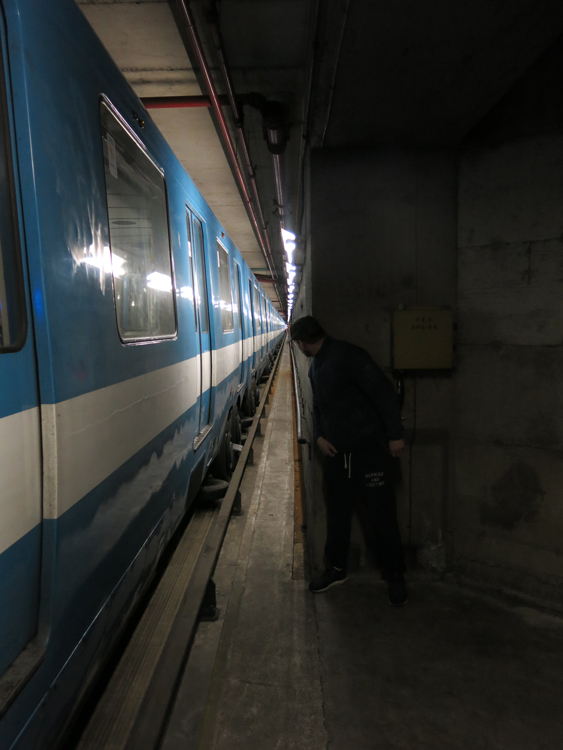 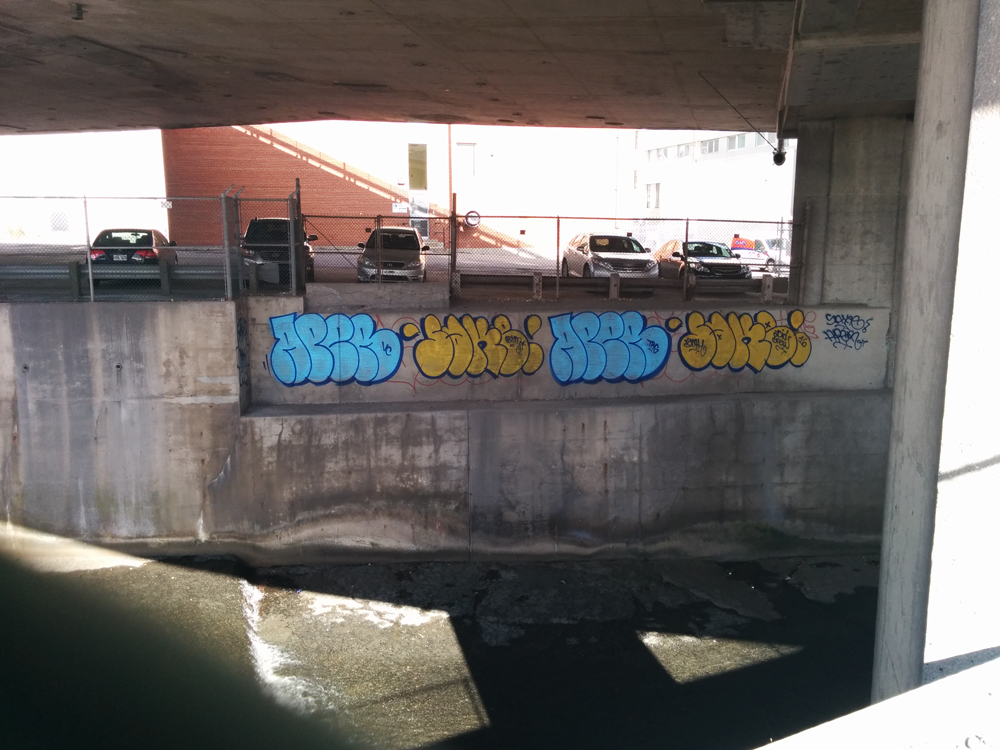 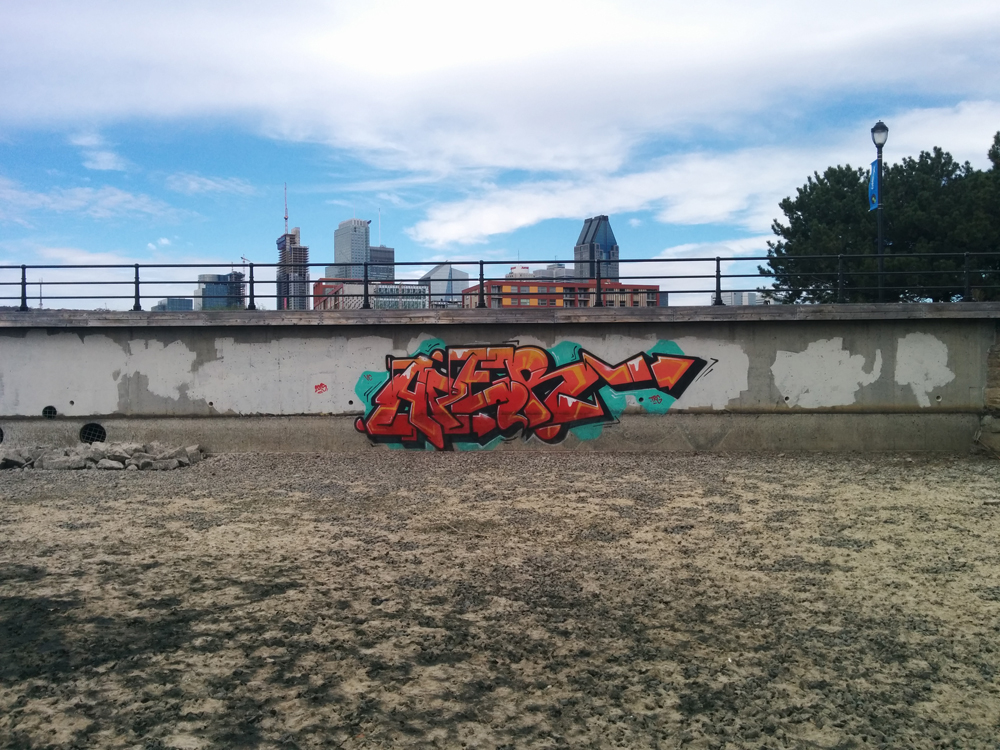 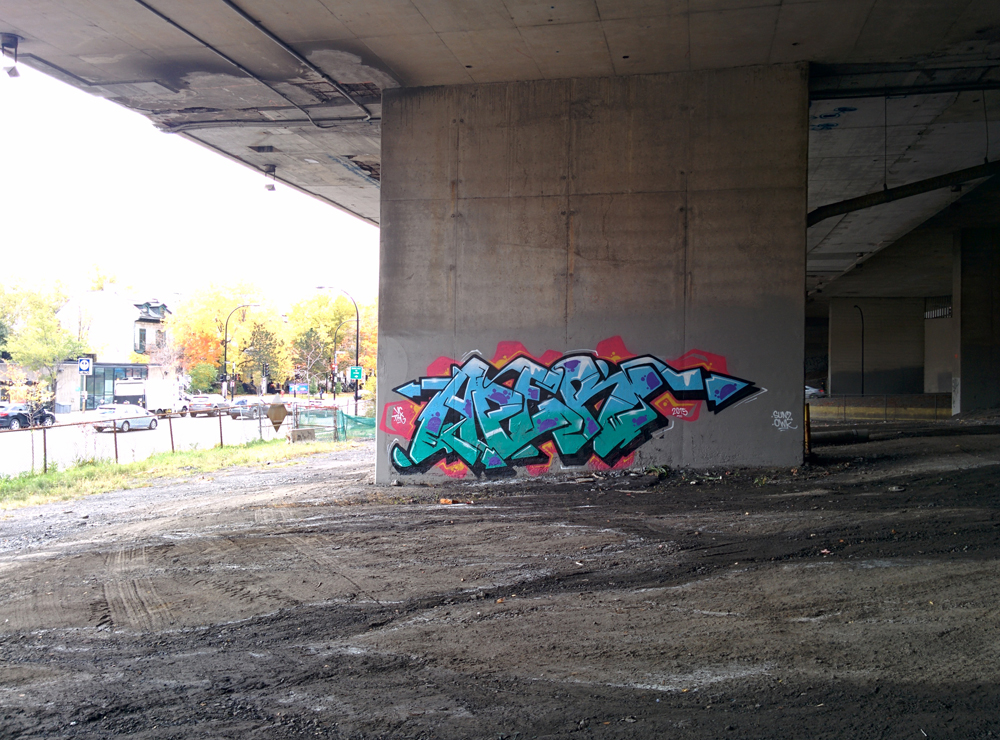