Justice headlined the HARD New Years Eve Music Festival last night in downtown Los Angeles, but not before dropping by The Store with Ed Banger’s Busy P and So_Me. 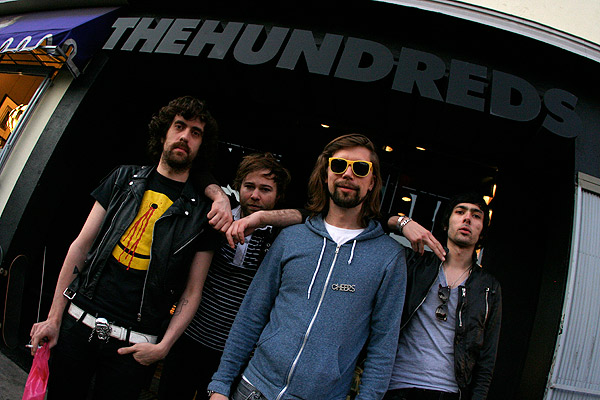 Xavier takes a stand against fixies. 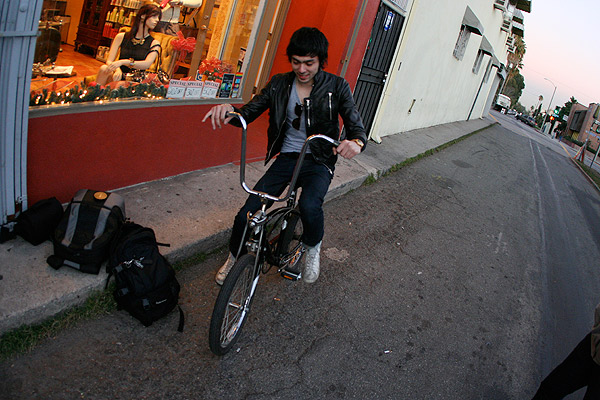 ..as did So_Me. You know So_Me, right? He’s not only the art director for Ed Banger, but the guy who art-directs Justice’s videos such as D.A.N.C.E. and We Are Your Friends — the same video that simultaneously won him an MTV Europe Music Award, and a mid-speech interruption by Kanye West… 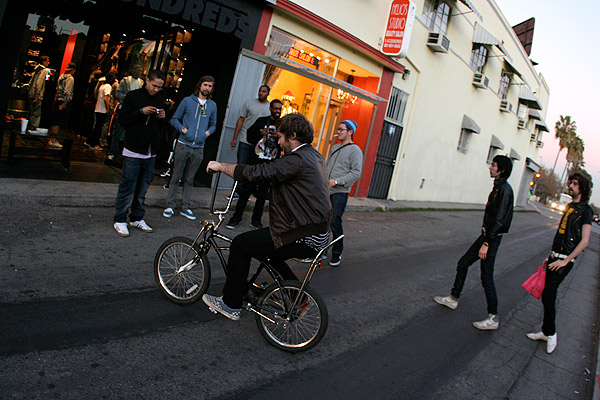 ..Which later led to his directing Kanye’s Good Life video, and incorporating a blip of the controversial music awards incident into the storyline. 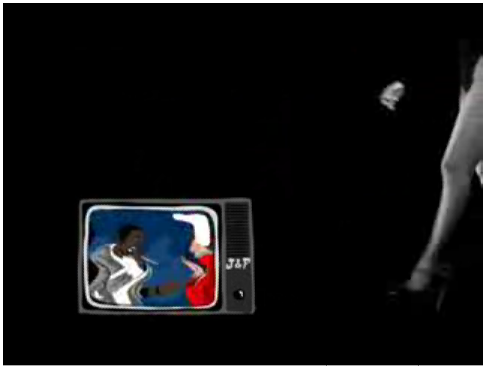