ALL OF THE LIGHTS.

Has it already been a year since the last E3? Is it already that time when we send The Hundreds’ Sales Manager Scotty iLL through the labyrinthine corridors of multi-million-dollar video game booths, dodging sweaty middle-aged man-boys anxiously awaiting the first sneak-peek at some long-anticipated first-person shooter, navigating the entertainment-licensed interactive cesspool of digital brain cereal, in the eternal quest for booth babes? 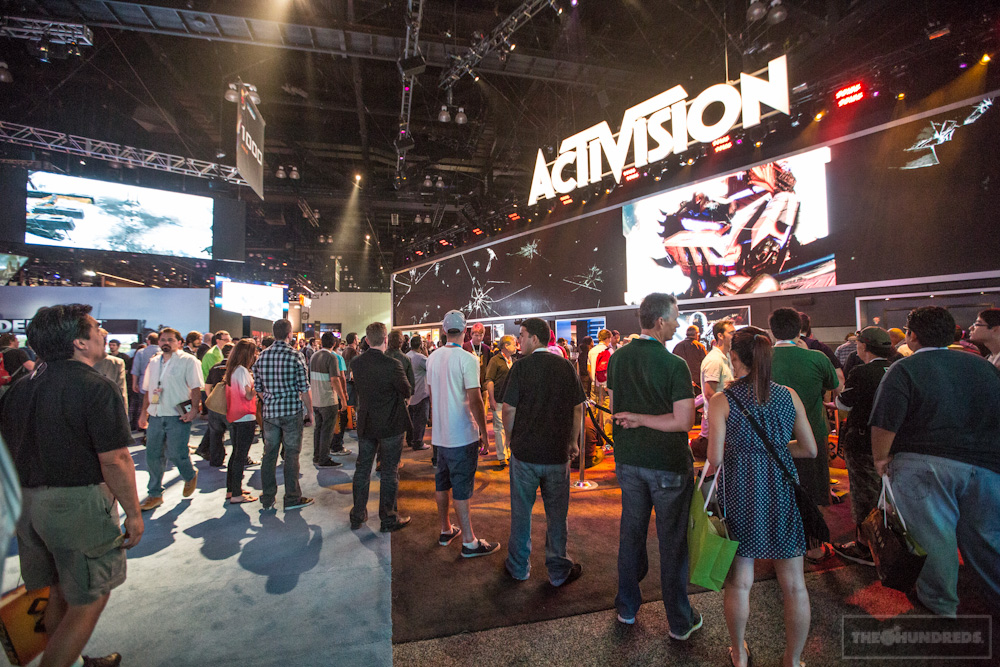 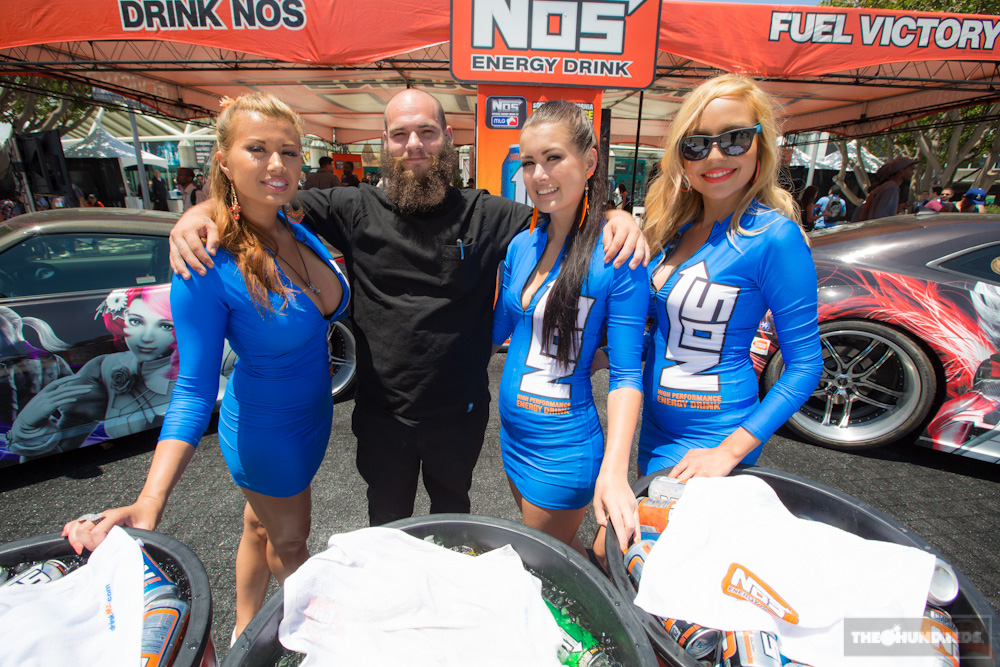 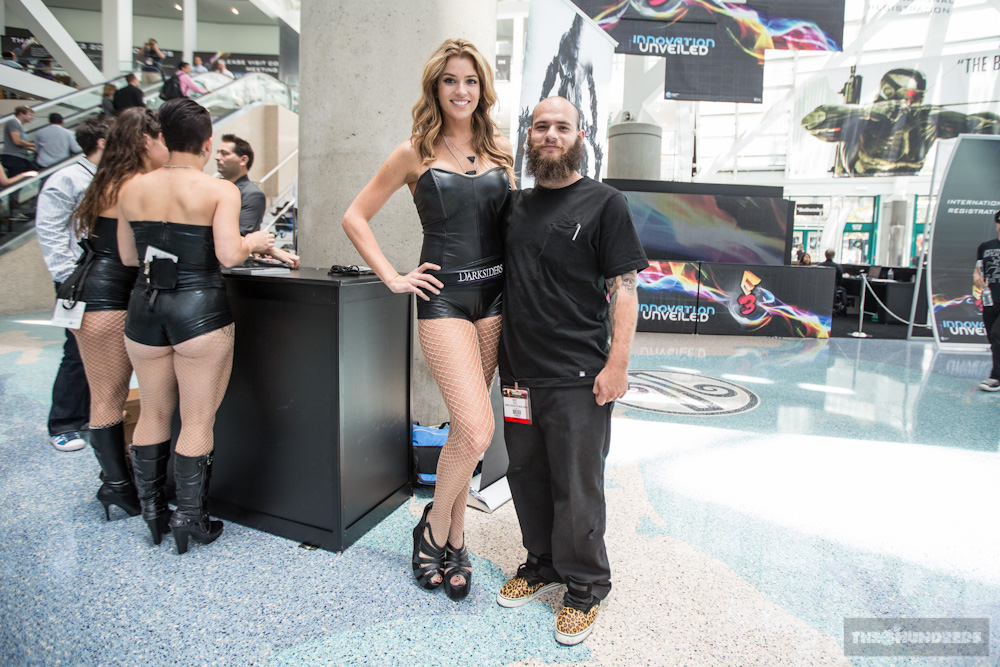 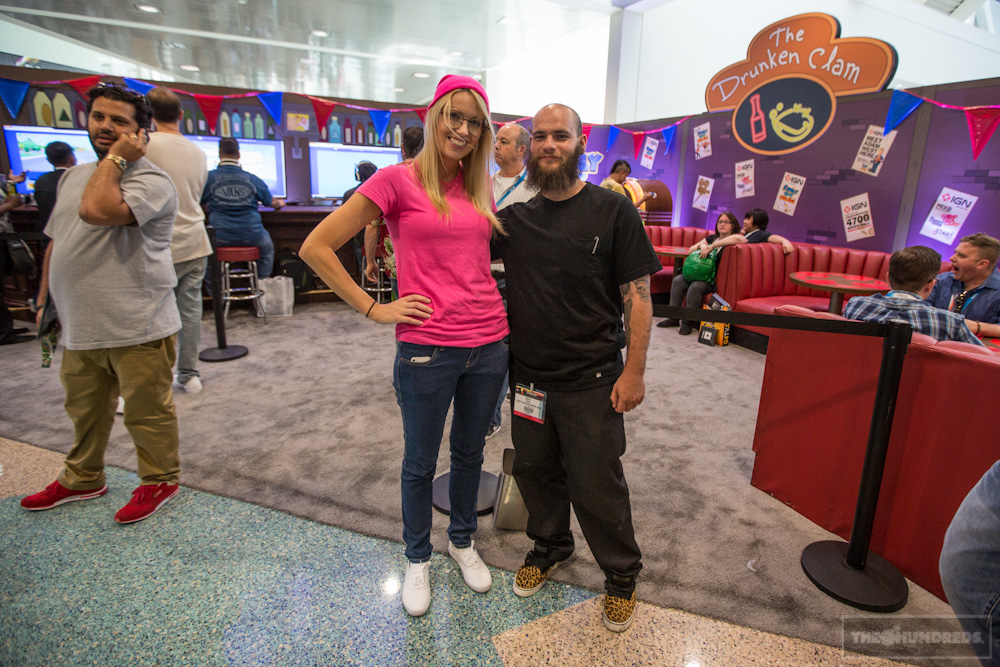 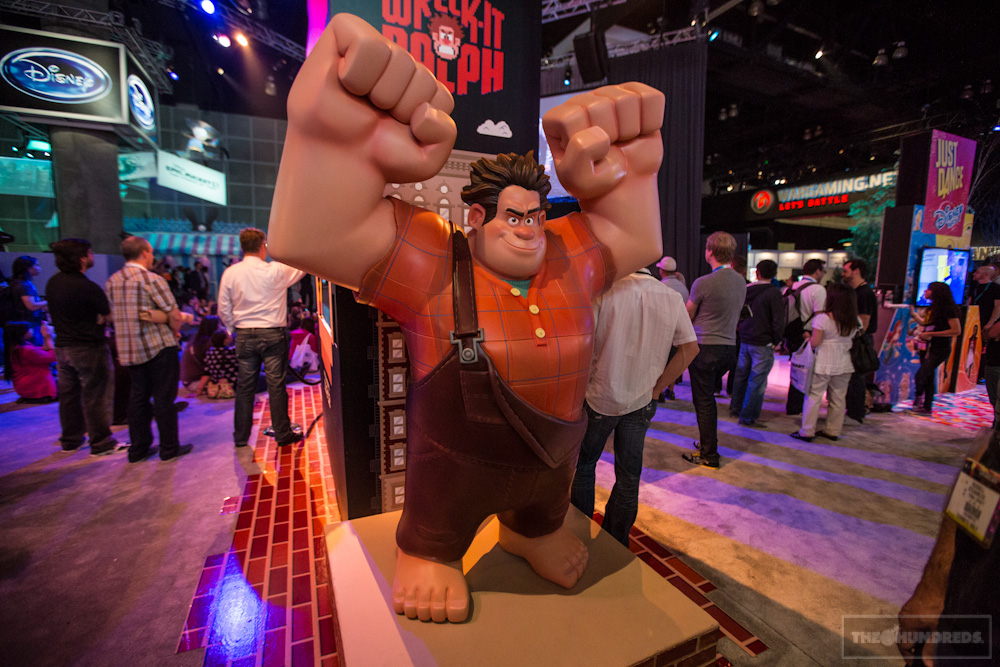 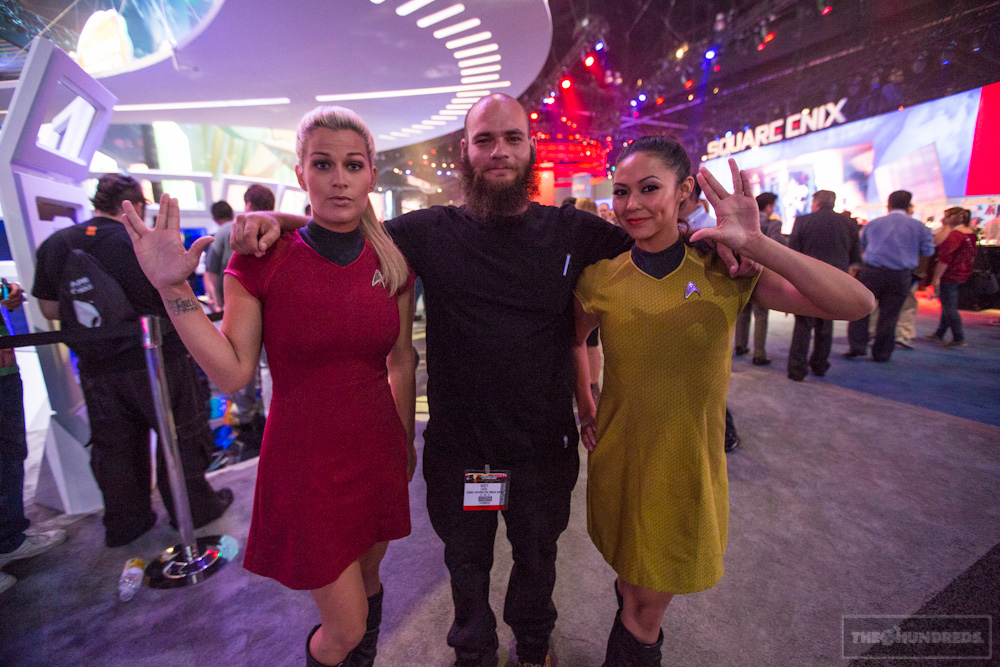 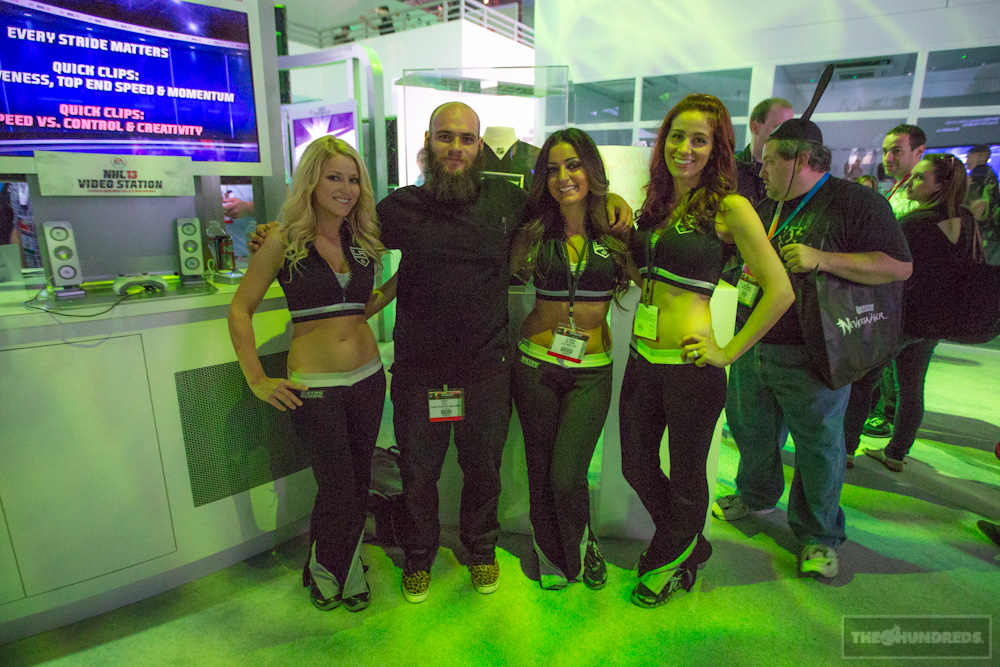 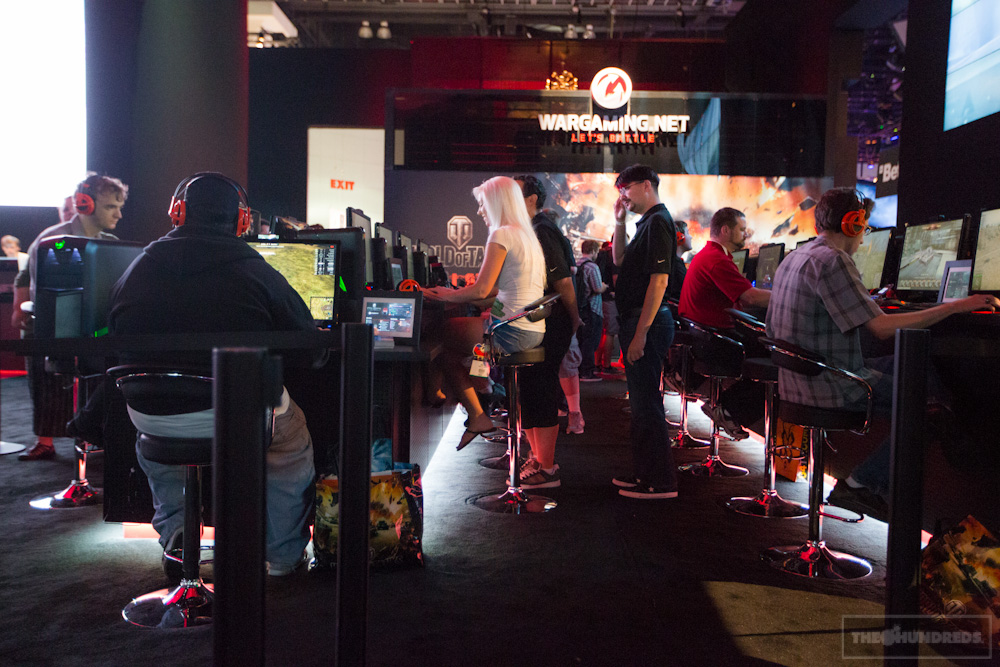 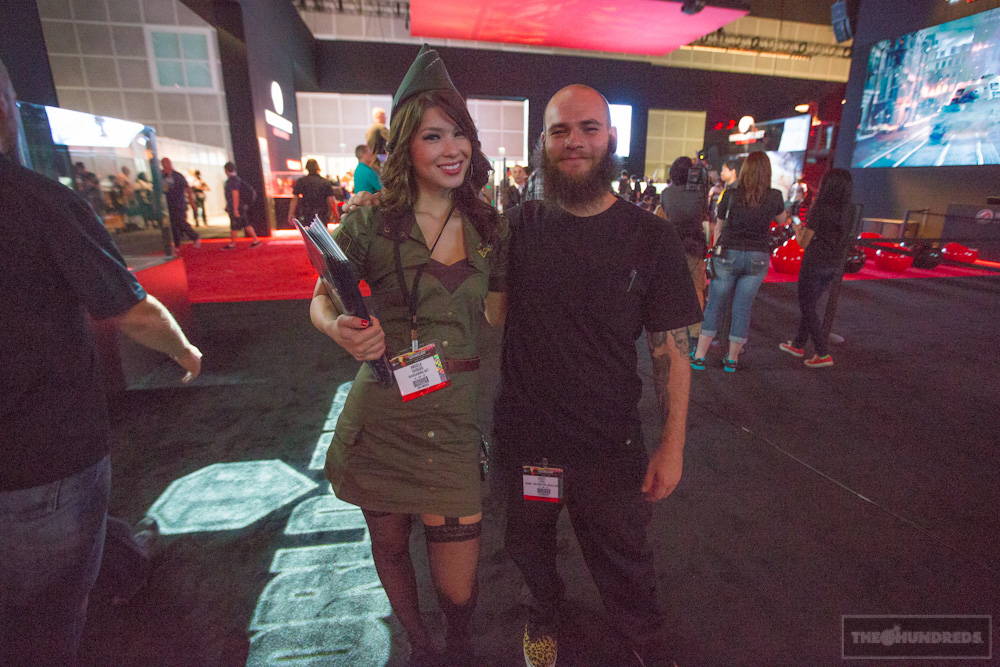 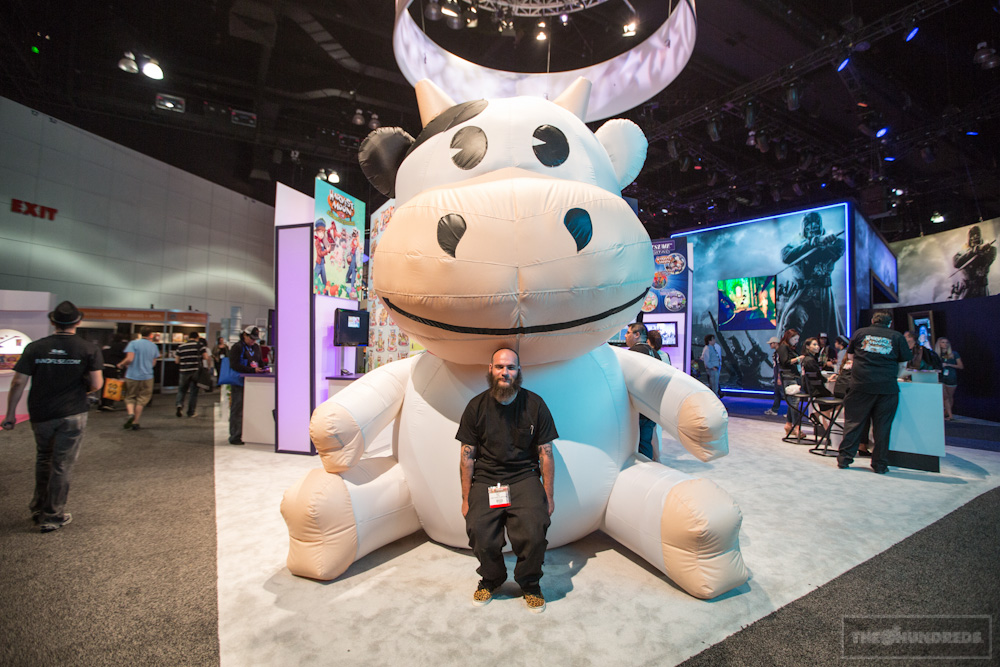 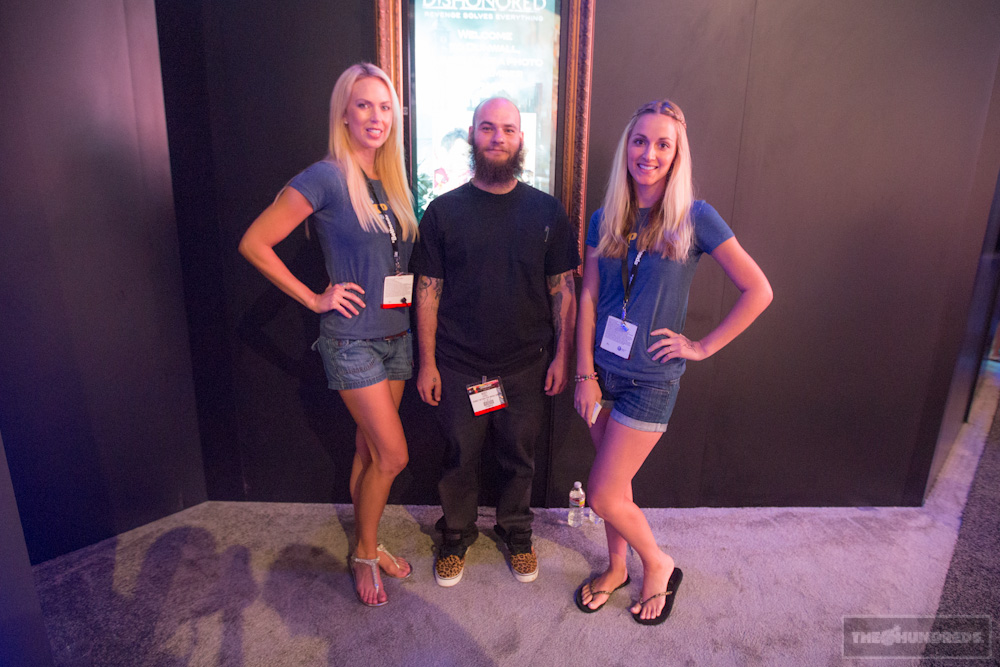 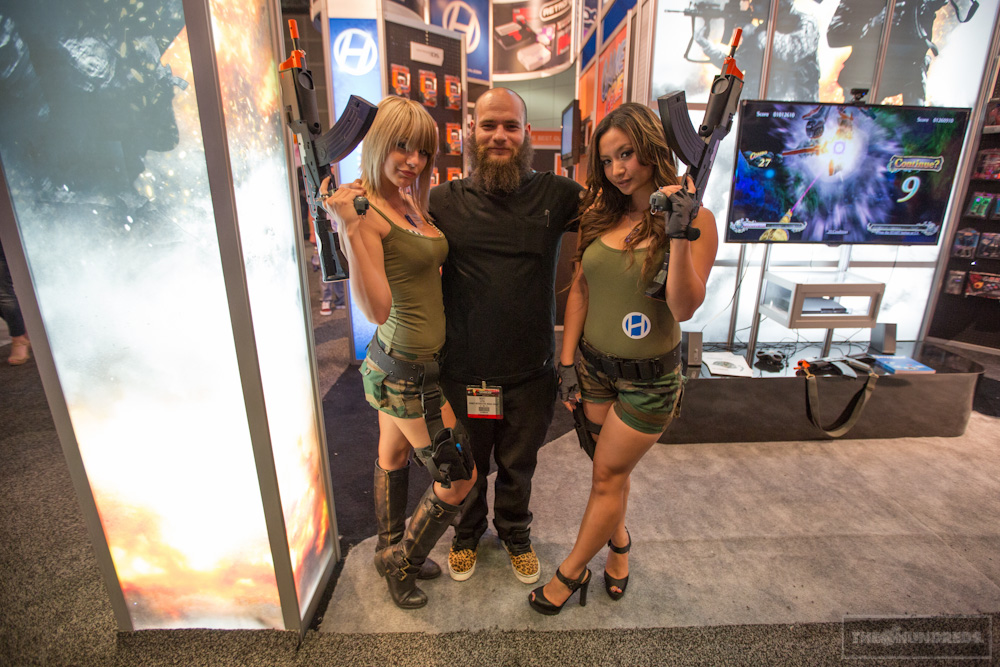 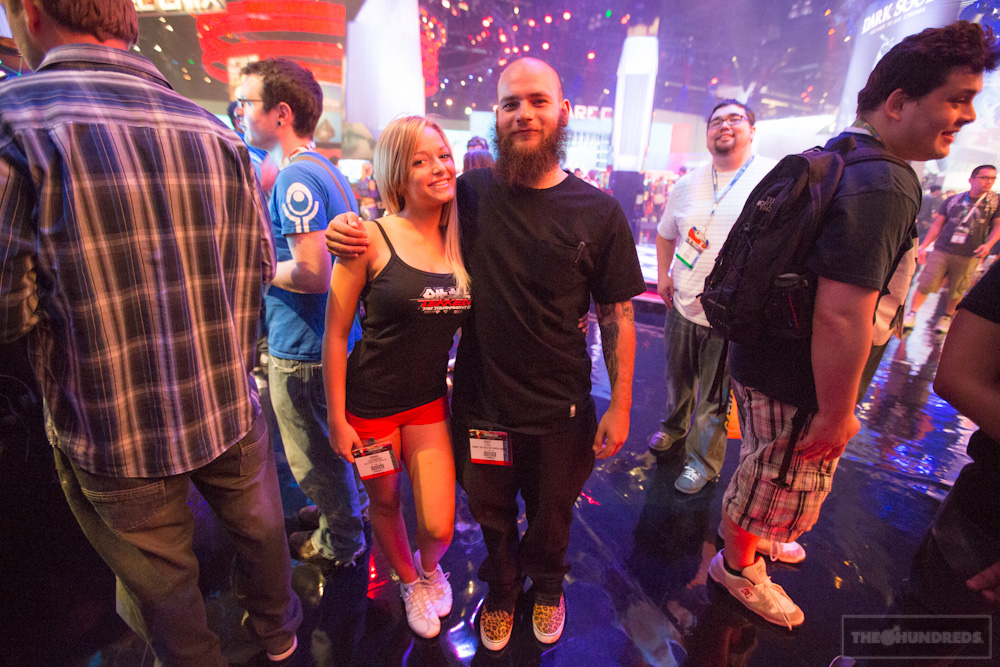 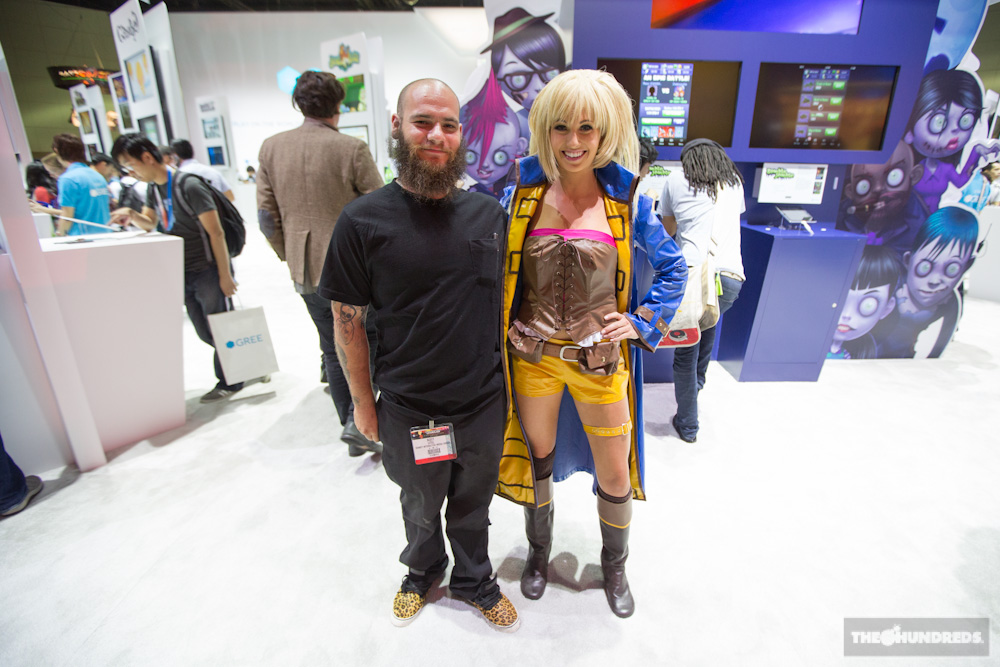 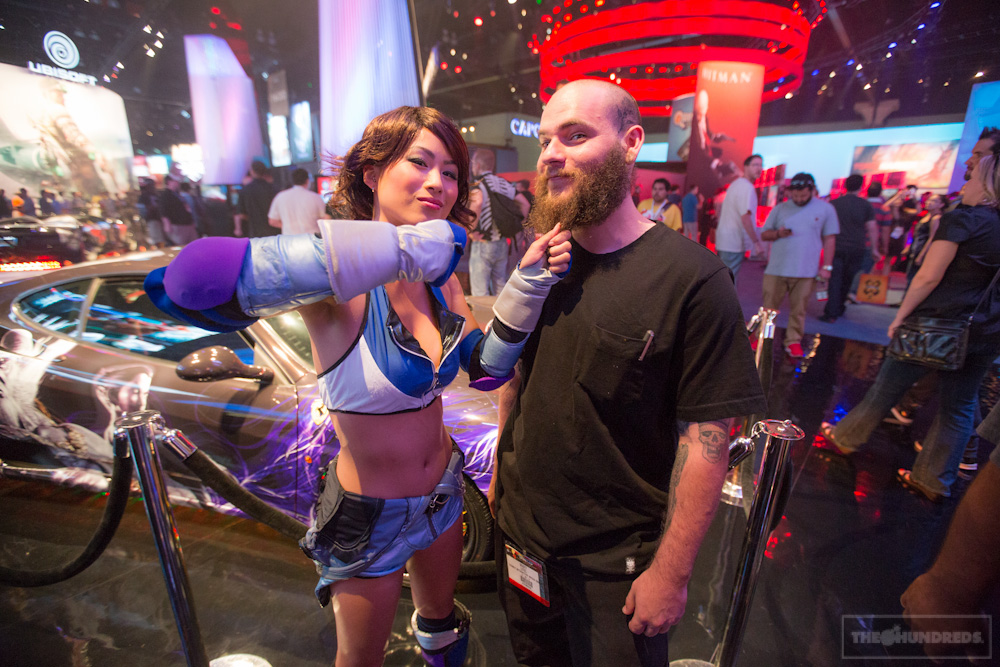 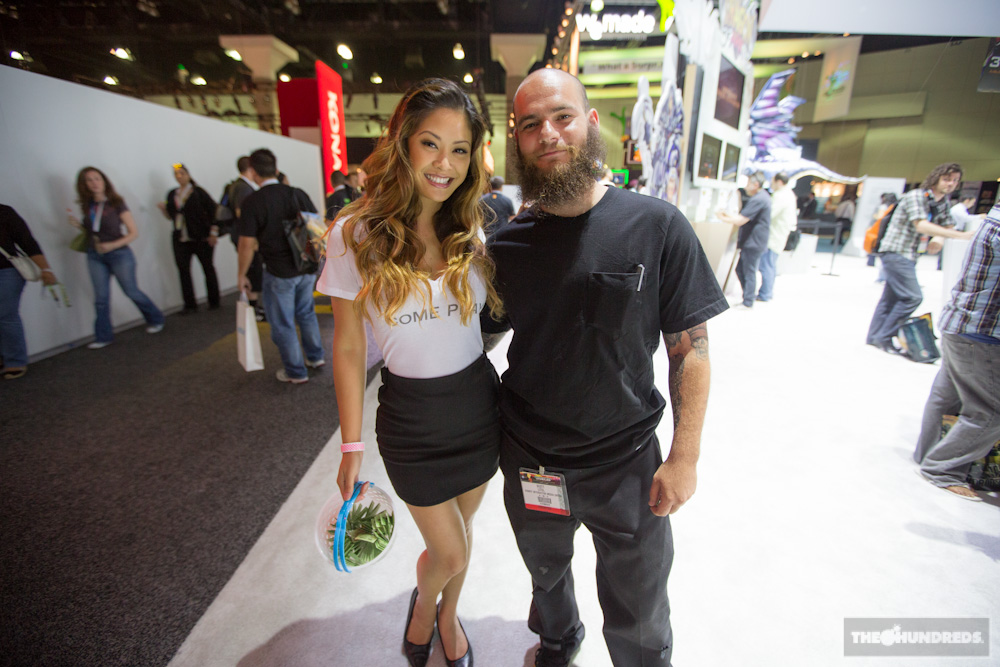 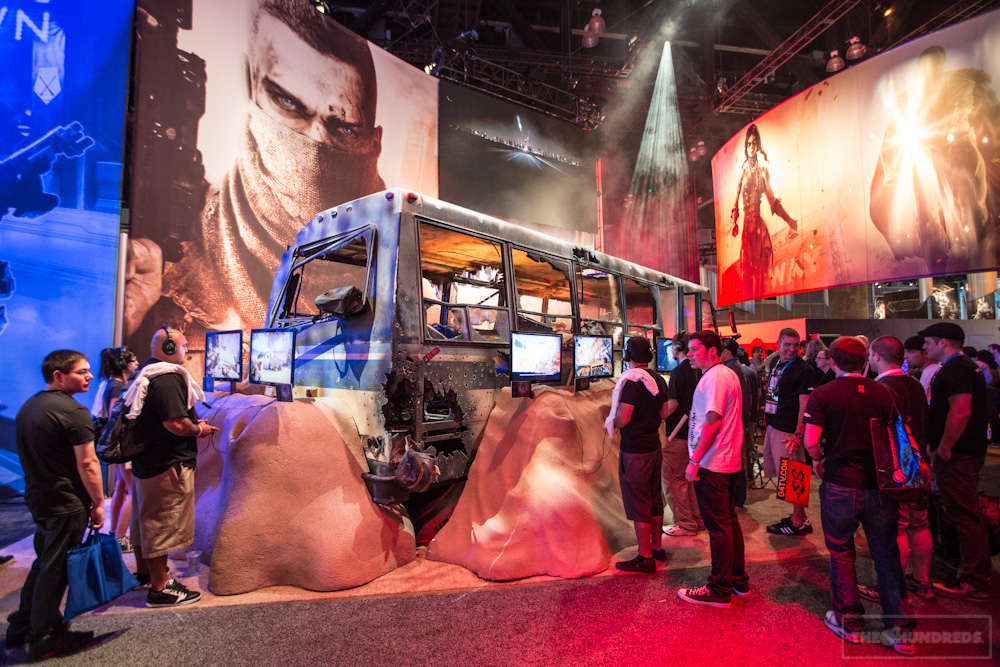 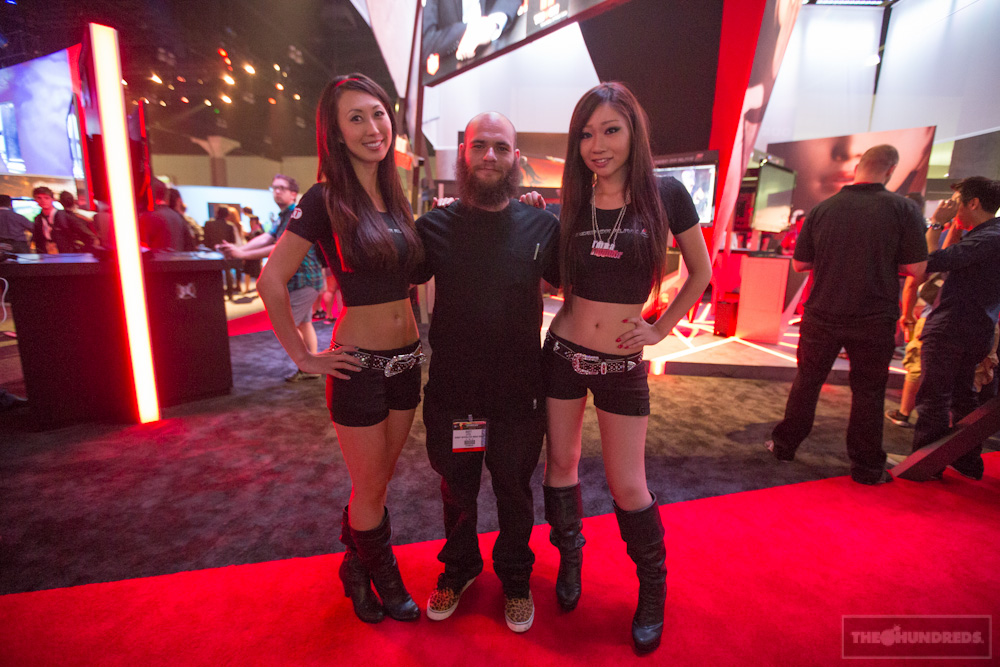 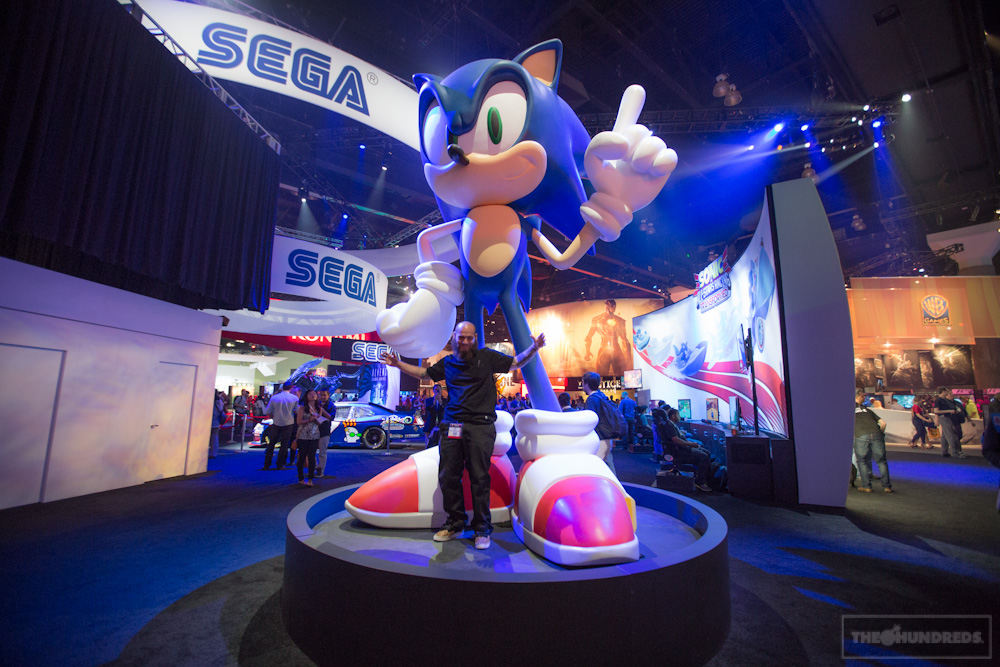 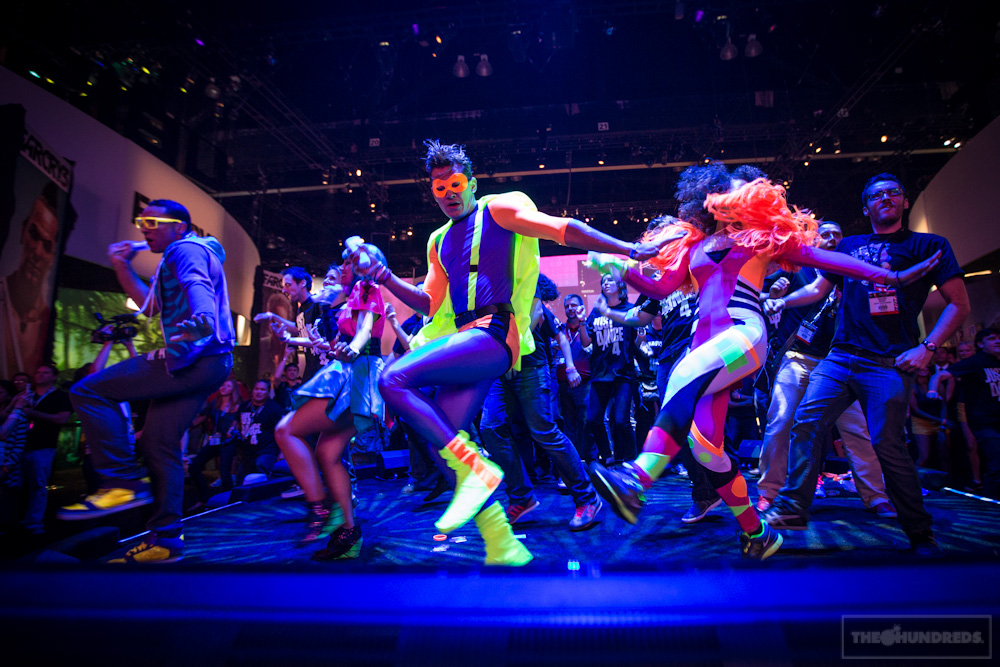 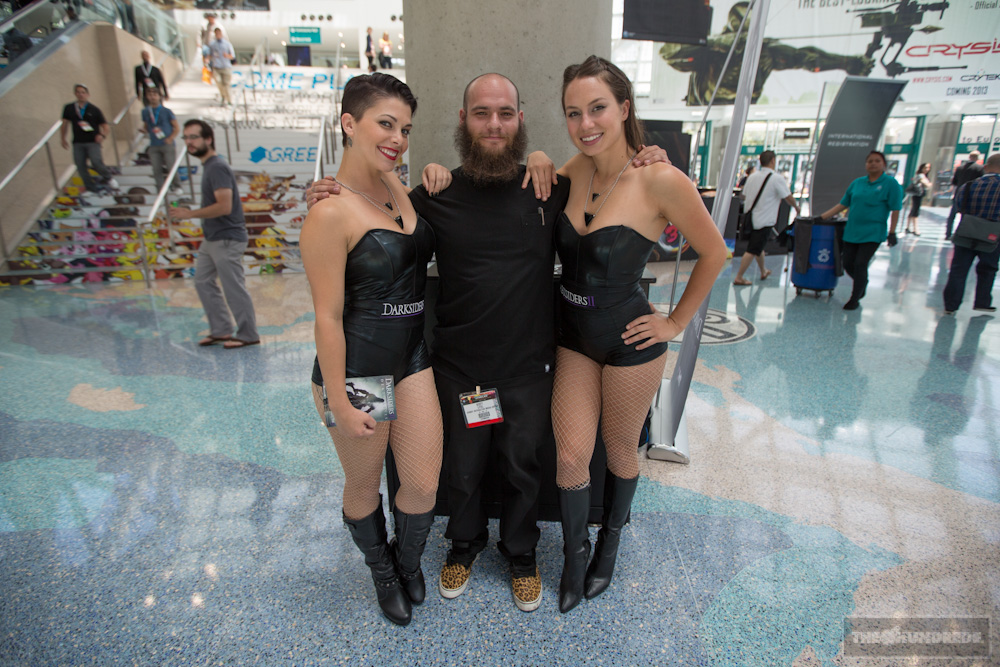 And I know we’re gonna get a million inquiries about Scotty’s The Hundreds X Borgore Johnson Lows that were supposed to just be 1 of 1… Just sit tight, everyone, I’ll have an answer for you shortly… 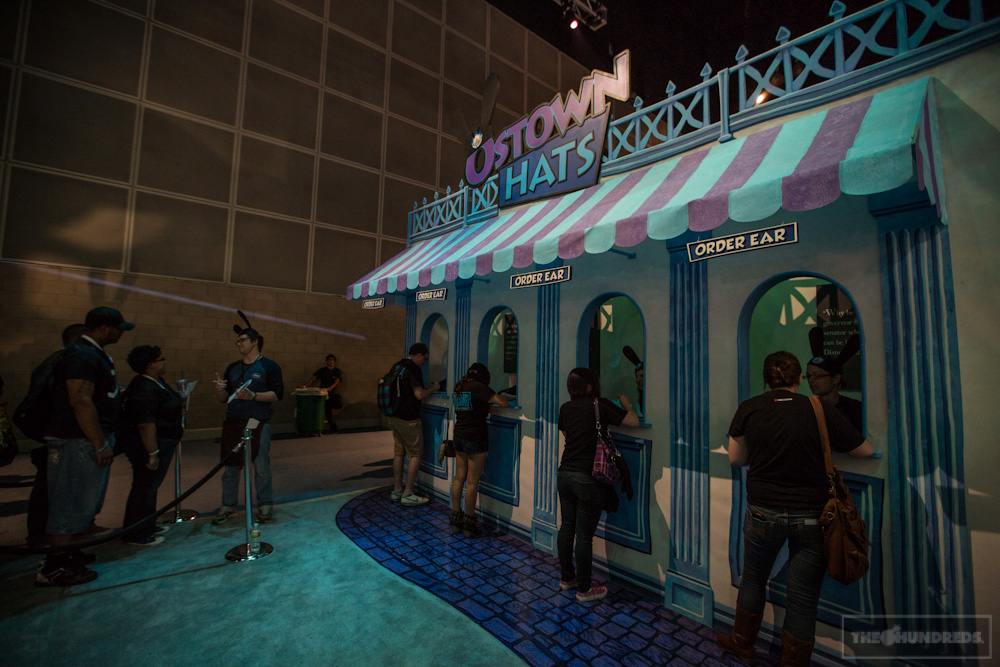