Nike is celebrating Jordan Brand’s 30th Anniversary throughout the Jordan retro line by releasing special colorways all year long. Next up is the remastered Jordan X Double Nickel. The nickname refers to the 55 point monster game he had at Madison Square Garden burning the Knicks. This is Mike’s shoe that he came out of retirement with, rocking the infamous 45, which signified a new beginning in his NBA career before he shortly went back to the OG 23. Hence the reason Nike is re-retroing the holy grail Chicago X’s with the 45 insignia on the side. The Jordan X is a special shoe that Tinker Hatfield put a lot of thought into while creating and designing this sneaker for Mike. Even though MJ was retired at the time, it didn’t stop Mr. Hatfield from tinkering around with a new model basketball sneaker for his Airness. Along the sole of the Jordan X are Mike’s achievements up to that time in his career before he retired. Such as the championships he has won, to the numerous scoring titles he has taken down, to the plentiful MVPs he has achieved. The Jordan X is one of MJ’s most important sneakers in his line because of what it stood for in his career as a ball player to his retirement – only to return back again as a ball player. The Chicago Xs truly capture Michael as whole during his tenure as a Bull, sporting the colors of White/Black/Red that Mike is known for. The plush tumbled leather, bright red accents, and all around beautiful shoe show that Nike really has stepped their game up with this new remastered program.

The Jordan X “Double Nickel” will be available Saturday March 28th at your local Jordan retailer. 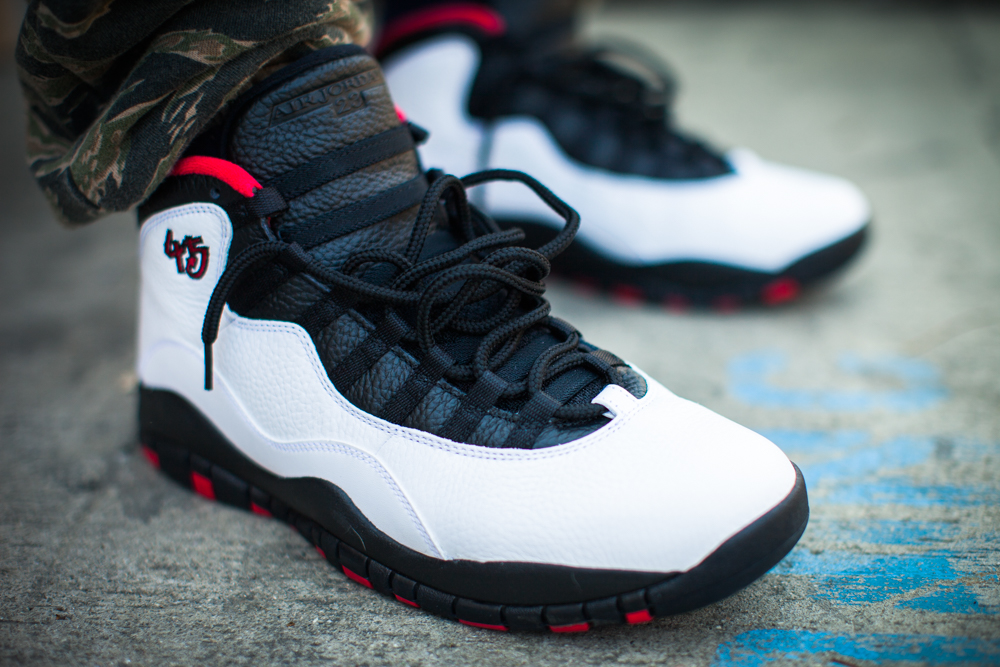 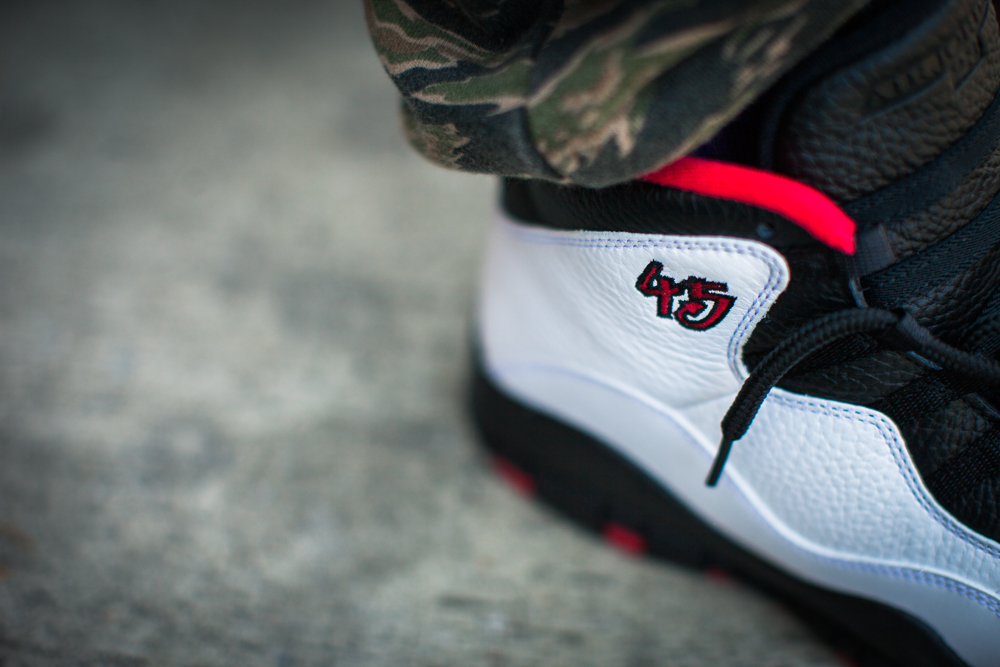 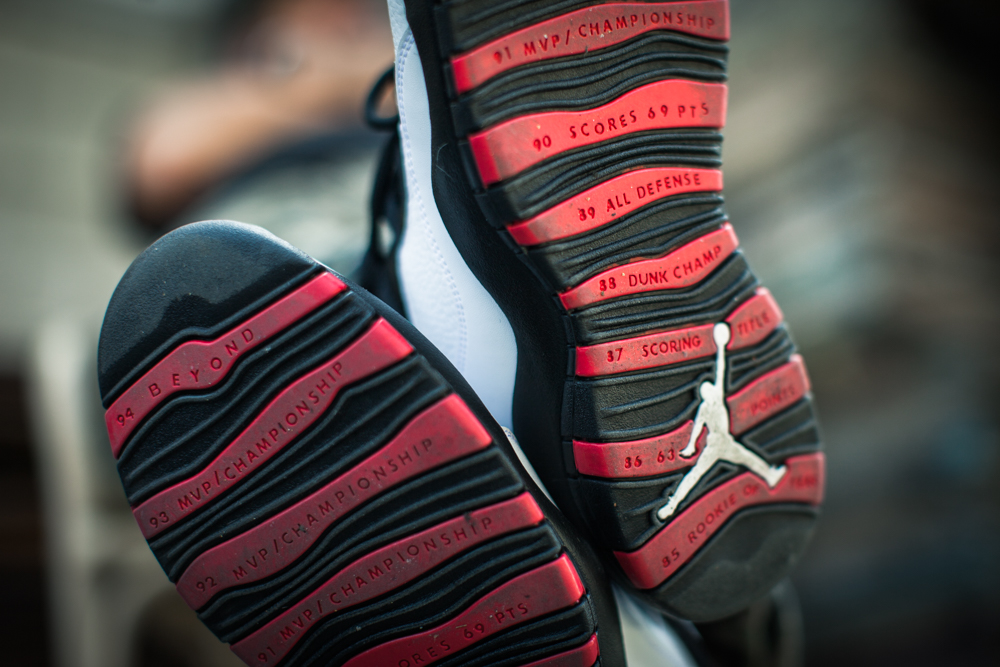 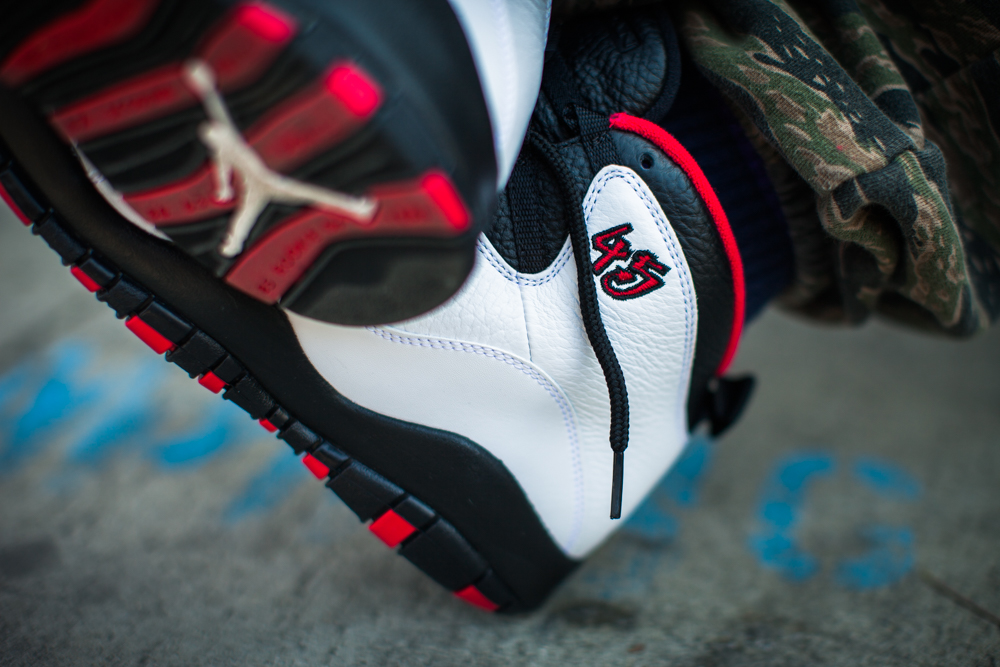 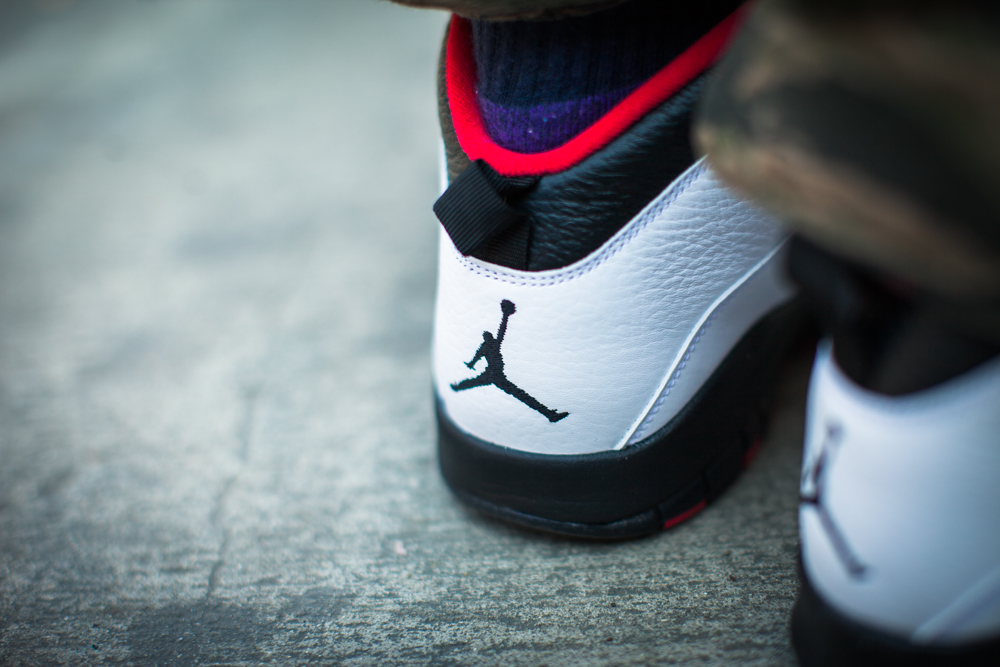 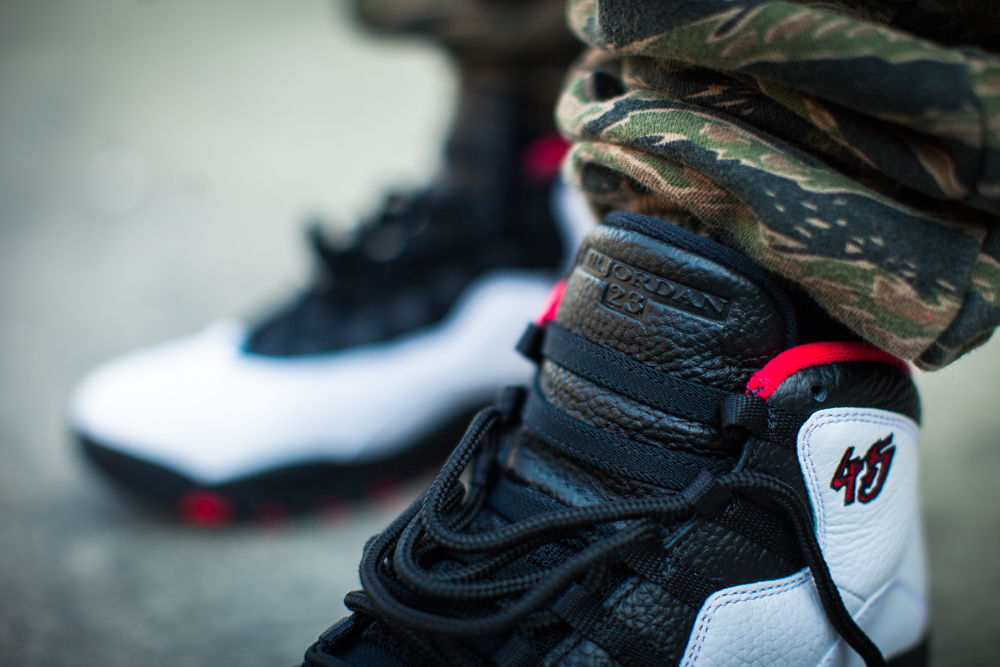 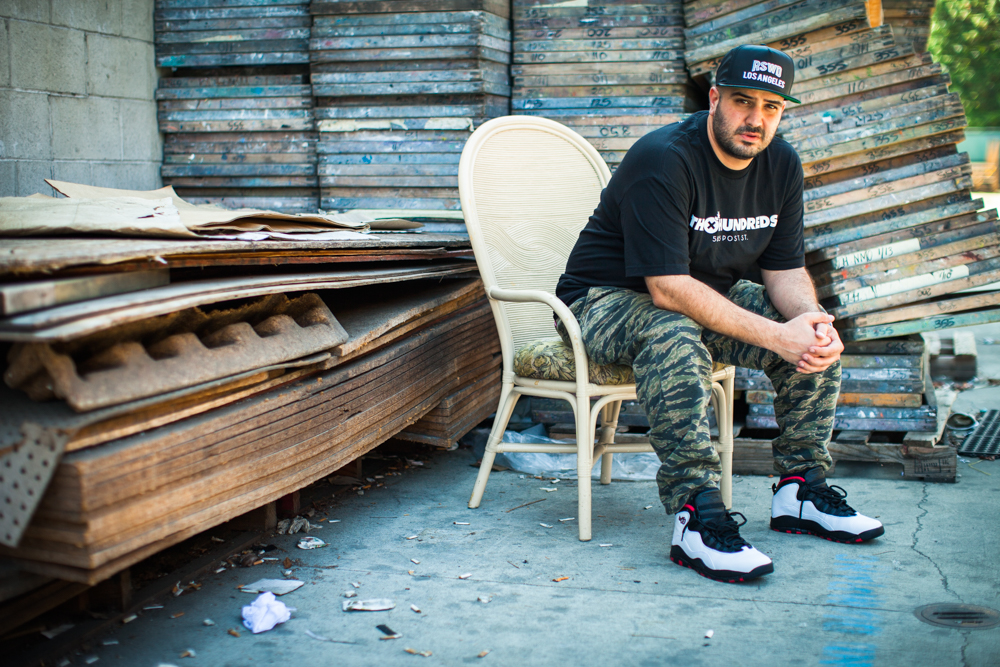