A LITTLE ONE FROM AMSTERDAM.

After 6 years of existence, we’ve built relationships with friends the world over. And Amsterdam is no exception. The Netherlands’ capitol city is not only home to relaxed legal restrictions, and even looser morals, but 2 of our most dedicated accounts: Benny Komala’s skate boutique Ben G and the top street/skate online retailer in the Netherlands, Freshcotton. 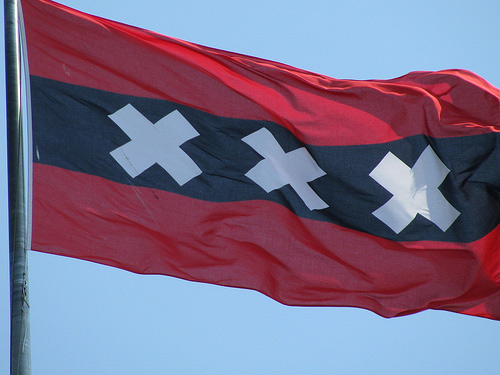 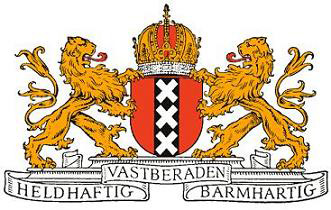 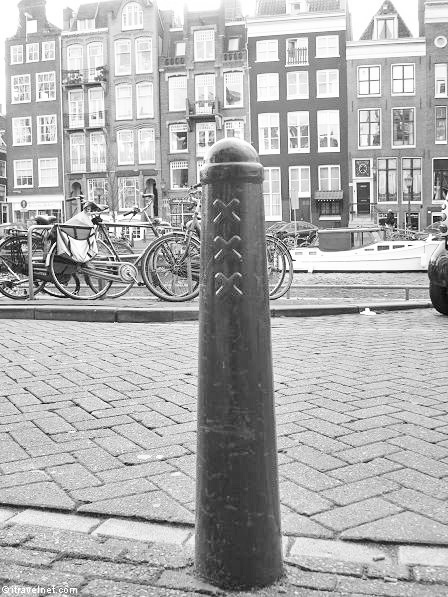 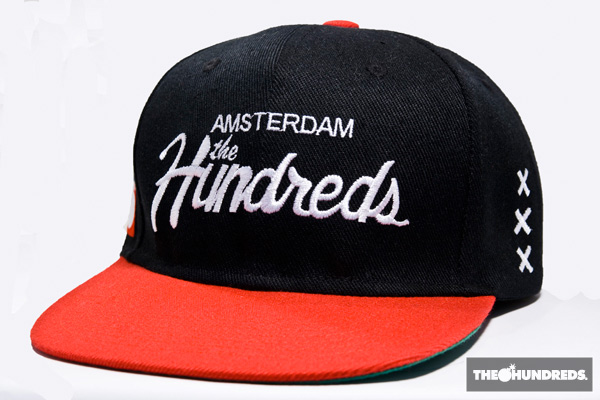 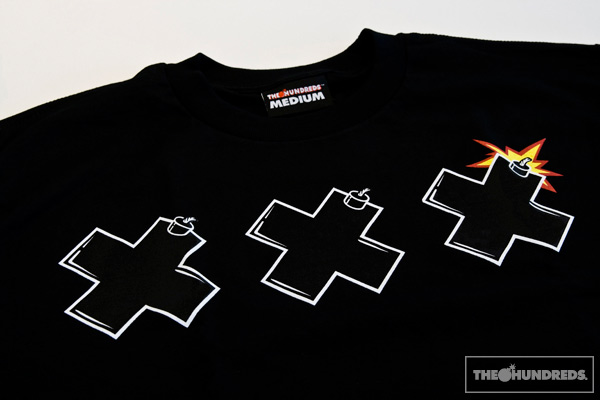 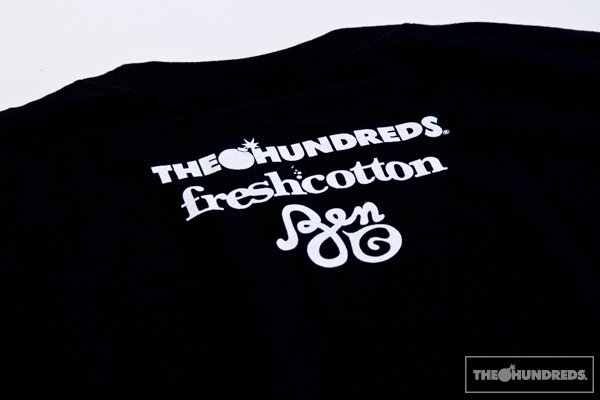