Coco and Ice-T kicked it on the porch this afternoon. Topics of conversation included bootlegging, Coco’s bodypaint pin-up spread for her own magazine, and how they don’t have Arby’s in New York while I have yet to see a Sonic anywhere in my life (despite the taunting commercials). 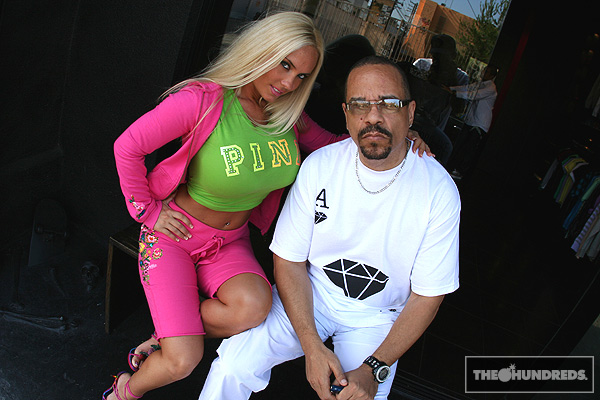 Ice, Coco, and Lil’ Ice just got done filming a celebrity episode of Family Feud. The show producer thought Lil’ Ice’s hat said “Thunderbirds,” Ice-T lost the first question (the winning answer was.. “Ice”), and they duked it out with Joan Rivers’ family… You’re still thinking about the bodypaint pin-up spread, aren’t you? 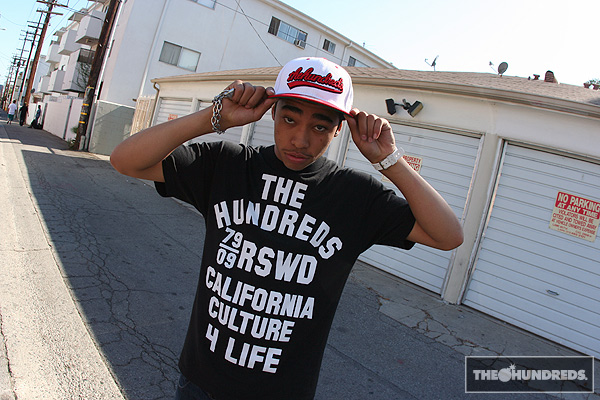