CLSC x MLTD – Los Angeles-based label CLSC has been making some big moves this season with the latest being with online retail giant Moose Limited (MLTD). To usher in the summer season, CLSC has created an exclusive baseball jersey for MLTD. The jersey is made with a dark navy mesh and features “CLSC” in a contrasting red across the front, and the familiar “Sucks 2 Suck” across the back. The jersey is set to drop at CLSC and MLTD tomorrow, June 20.

Firephone – Amazon’s been talking about getting into the smartphone world for a minute, but the new Firephone looks like a huge miss. The specs are in the middle of the road, and can’t hold a candle to the recently announced LG3, HTC One, or the Samsung 5S. On top of the average specs, the more worrying news is that the phone uses a bastardized version of Android that is geared toward the Amazon store. The phone is a walking advertisement for Amazon products, and the “revolutionary” aspect of the phone is its special cameras that help you identify products so they can be purchased on Amazon. I can see this being a huge hit with devout Amazon users, but do they even exist? 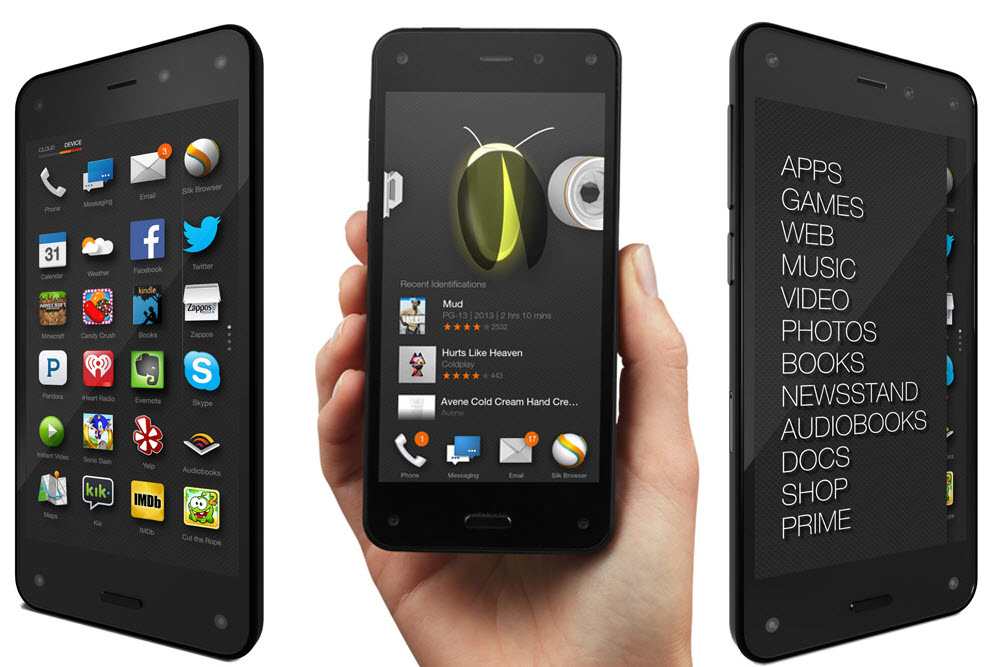 Monocle Paperweight – Are you sitting on piles of unwanted money? Then it’s time to upgrade the paperweight on your desk. The paperweight is a subtle way of telling the peons how baller you are. A rock can essentially serve the same purpose, but a paperweight like the one from Monocle does it with class. This new paperweight set from the men’s magazine was designed in the UK, and has a handsome oak finish one side and polished brass on the other. If you’re looking for a uppity way of keeping your papers from flying all over the place, then give this a look.

Kohler Moxie Rainhead – The acoustics in the shower make it the perfect place for crooning heavy metal ballads and top 40 hits, but then there are times when you want to give your pipes a rest and listen to some Spotify. Kohler is making the listening experience in the shower a whole lot better by jamming a speaker into the showerhead. The Moxie Rainhead has an 8-inch spray head that not only simulates showering rain, but also comes with a dock for the matching Kohler portable speaker. The speaker uses Bluetooth to connect to your phone, and has a pretty sweet range of 32 feet.

Nike Hyperdunk 2014 – As someone who has played competitive basketball for the last 20 years, the Nike Hyperdunk is the one shoe that has always gotten it right. It’s the flagship team shoe in Nike’s arsenal and the 2014 edition improves on the near perfect 2013 model. The Hyperdunk begins with a one-piece Hyperfuse upper that is breathable and supportive. The uppers are then locked down with Nike’s dynamic Flywire. Softening those high flying jumps is a Lunarlon sole with a herringbone pattern for extra grip. Look for the Hyperdunk to release in stores July 16.