Club 33 at Disneyland. If you don’t know about it, I can’t explain it to you.

I mean, well, actually, I could. I’m just being lazy tonight and would rather you read up about it HERE on the unofficial website, or the Wikipedia page. They’ll do a much better job breaking down the myth and legacy of Disneyland’s secret club..

Yes, Club 33 is of the utmost exclusivity, almost impossible to get into. Even Disneyland employees I talked to on my way being escorted into the park wondered aloud what it was like inside, as they had only heard rumors about it. “Is it a 10-year waiting list to get in, or 20?” “I hear it costs members $100,000 a year!” “Walt Disney hid microphones in the chandeliers so he could listen in on private conversations!!”

Yes, there is alcohol inside, in fact, a fully stocked bar. One of, if not the, only places at Disneyland to serve liquor. Macallan 18? No problem. Yes, the taxidermy was supposed to be animatronic but Walt lost interest and they are just merely stuffed trophies. Yes, I’d open doors and find myself suddenly on the second floor balcony of a Pirates of the Caribbean house. Yes, the lobster macaroni was delicious and yes, I pocketed 1 of everything that was branded Club 33. Including the bathroom hand towels.

And yes, there really were microphones in the chandeliers. 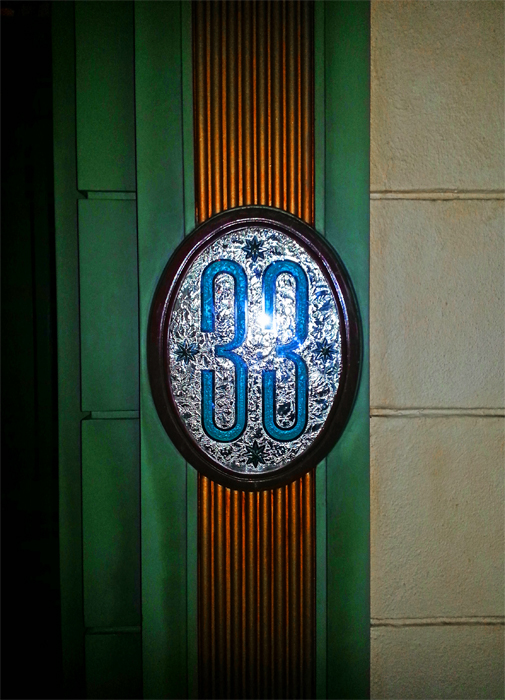 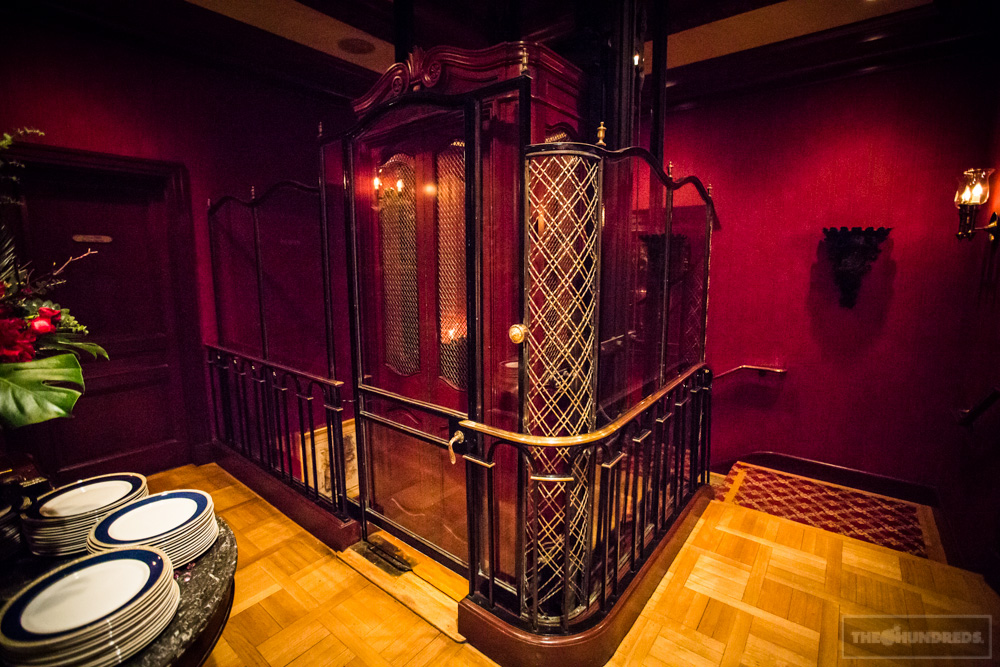 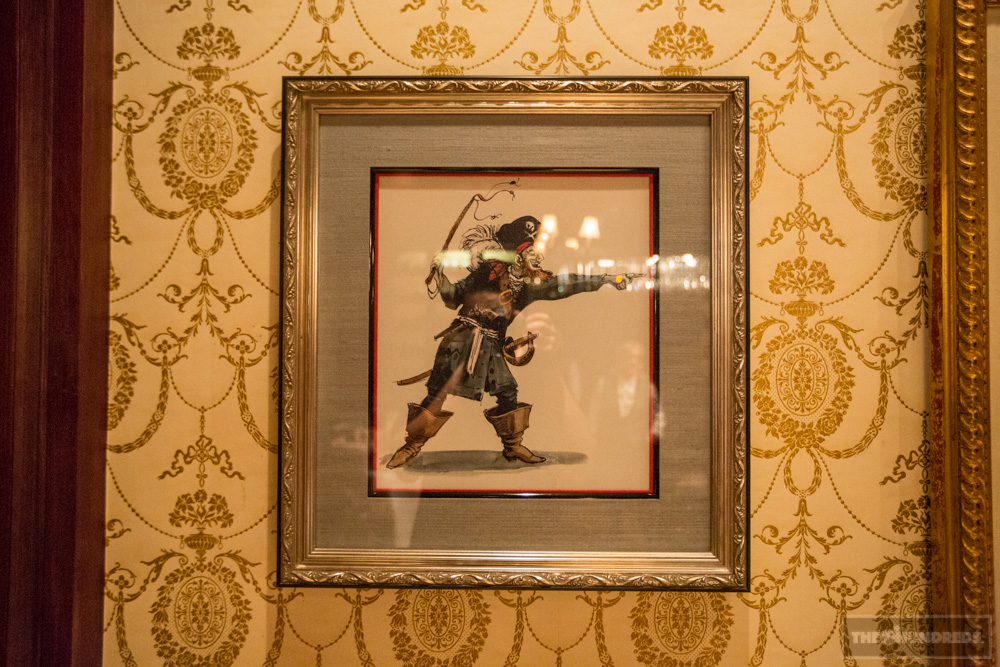 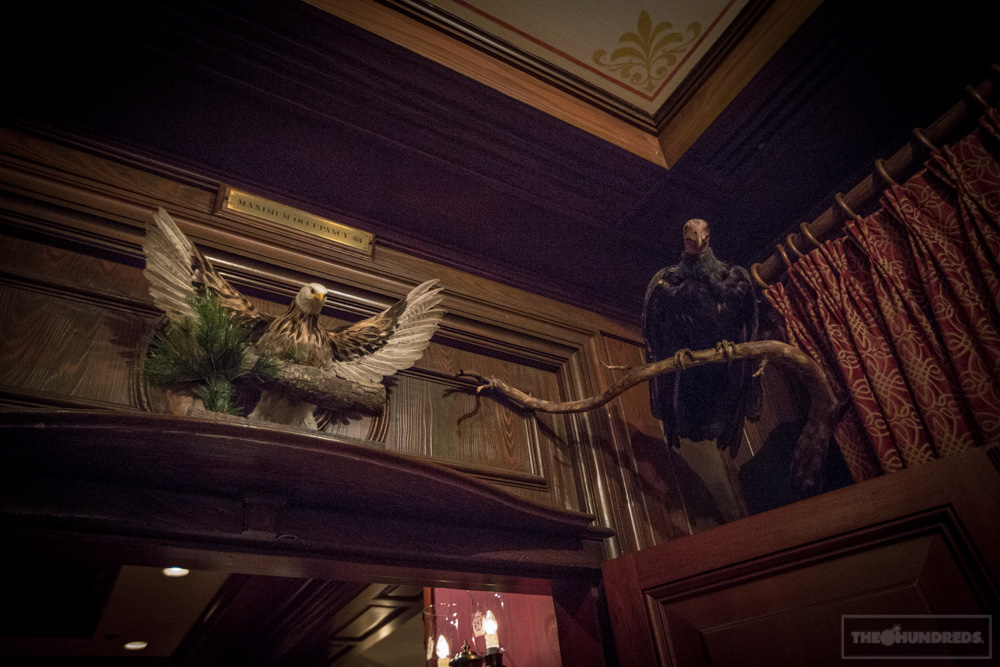 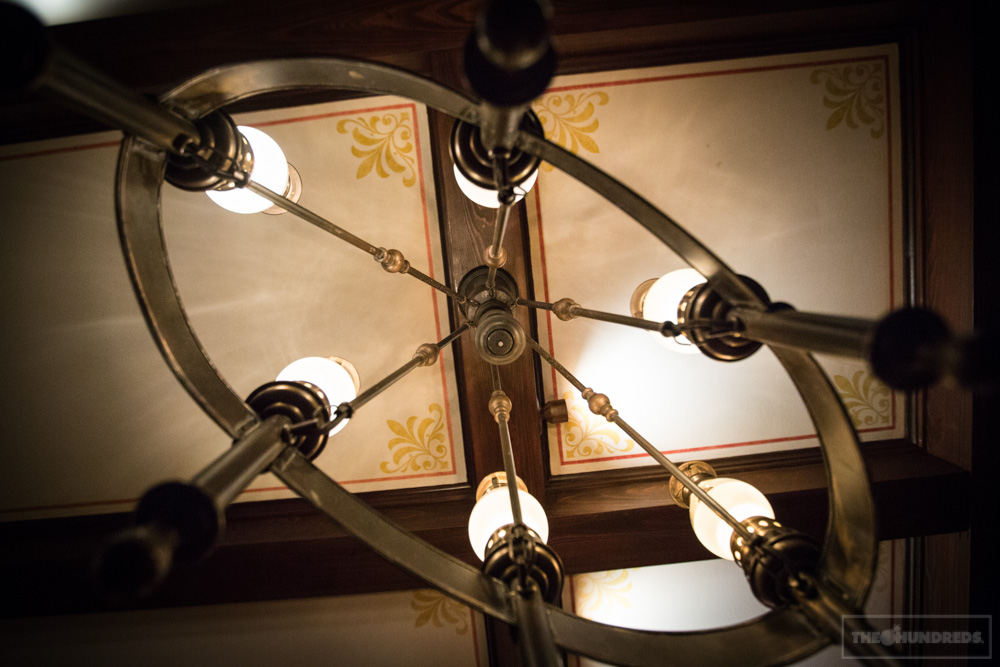 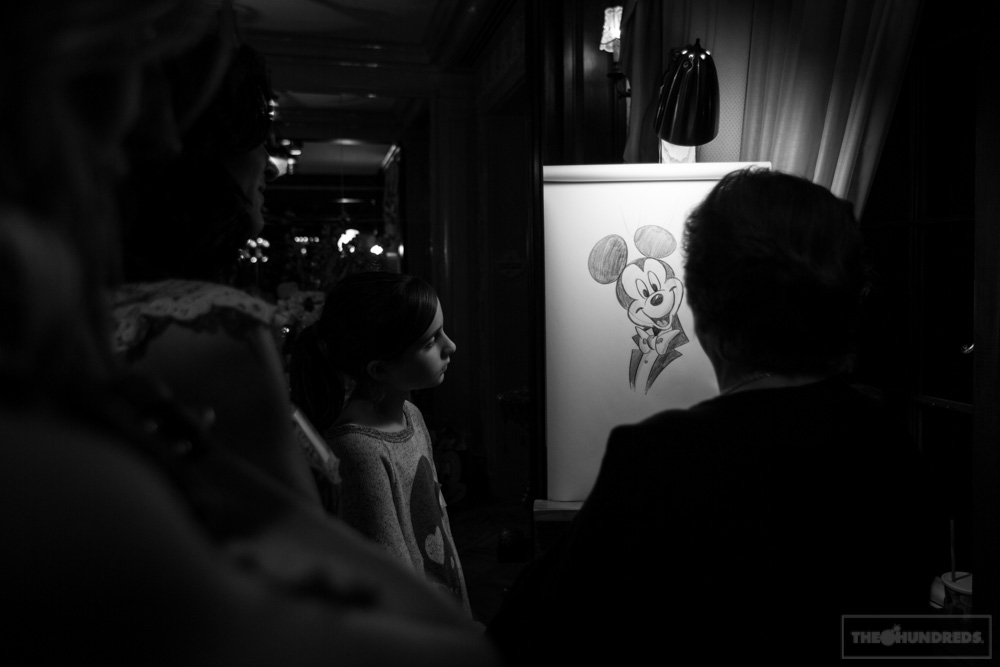 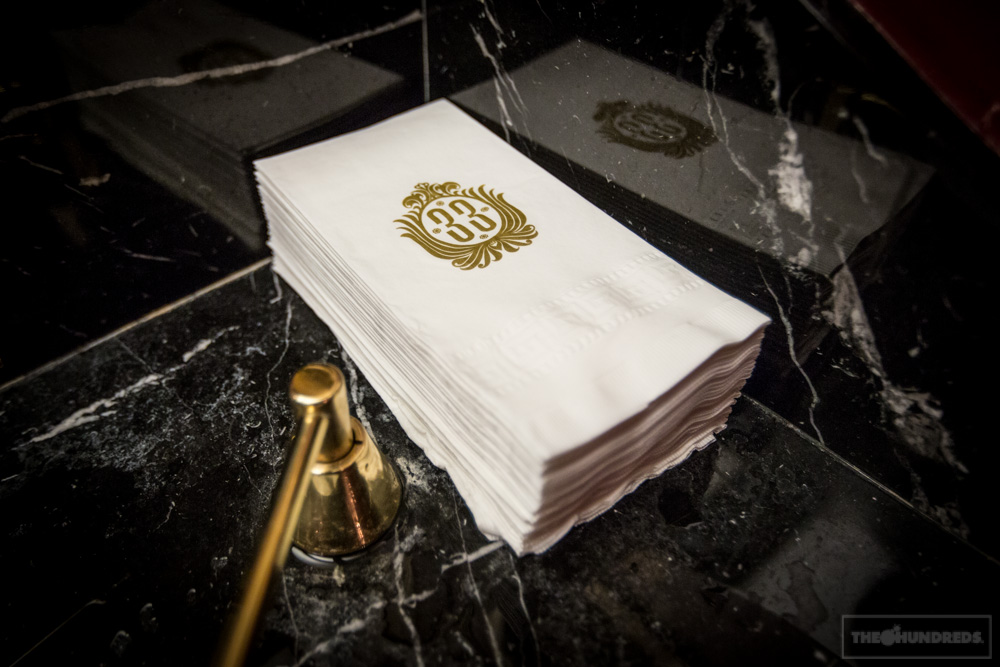