3 Ball MTY(pronounced Tribal Monterey) is a young DJ trio from San Nicolas, Mexico. Formed in 2009, the collective has already developed a devout following, thanks to their contagiously danceable fusion of techno, house, and regional Mexican sounds. With their single reaching No. 1 on the Billboard Latin Songs Chart, and a 2012 Latin Grammy for Best New Artist already under their belt, we (along with credentialed music journalists everywhere) speculate the trio is braced for major crossover success. And this is only the beginning for members Erick Rincon, DJ Otto, and DJ Sheeqo Beat, who also happen to be longtime fans and supporters of The Hundreds. En route to their much anticipated performances at the Coachella Valley Music Festival, the guys popped into HomeBase to meet BobbyHundreds, and to model a few summer 2013 styles for us. Check them out. 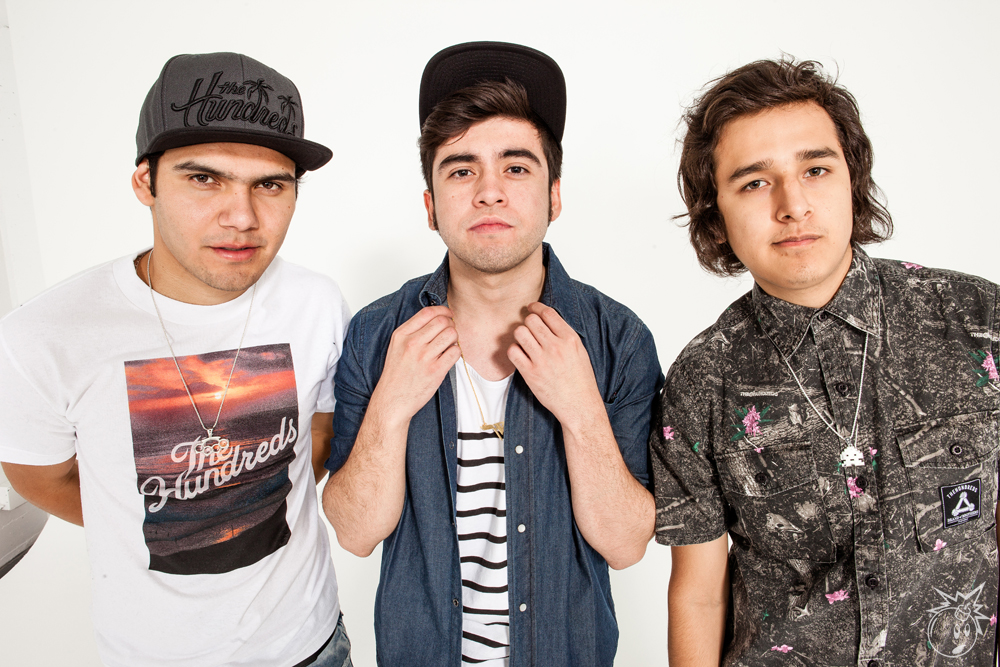 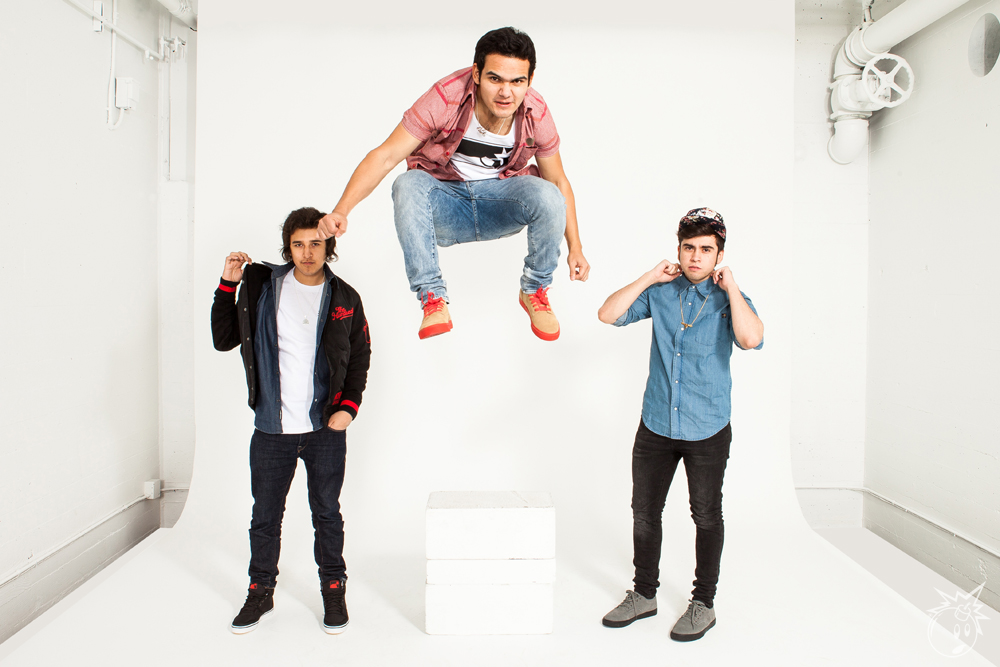 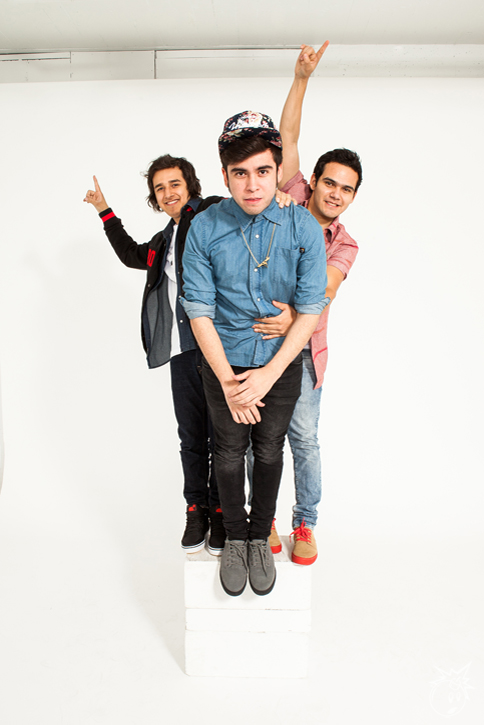 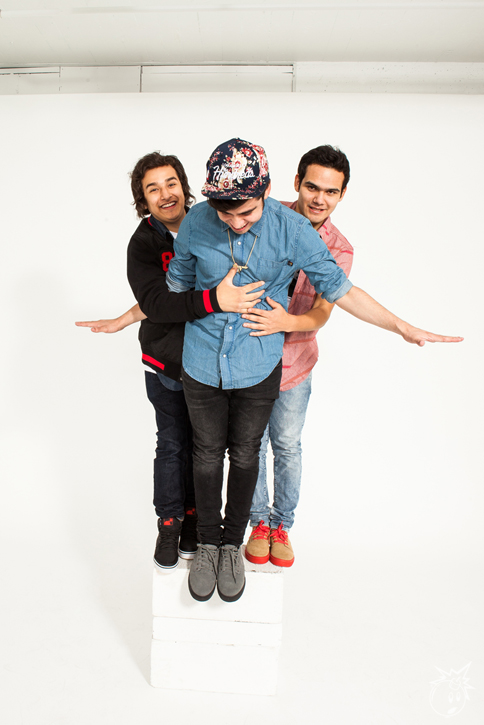